Co-Op Games You Can Play With Friends

There are a lot of great games here at Coolmath Games, but not all of them are made to be played with 2 players. However, sometimes you get the urge to take on your friend and show them just how good you are at gaming. Sure, you could take turns playing a single-player game like Copter Royale or Snake, but there’s something different about competing head-to-head in a game at the same time, or maybe even working together in a co-op game.

Not only can these games be more fun, but you can also both be playing simultaneously, which means that neither of you will have to wait for the other to finish their turn. This results in both of you getting as much Coolmath Games time as possible, which is always a plus.

Some of these games might be classics that you’ve heard of before, like Chess and Four in a Row, while some of them might be completely new to you, such as the game Black and White. Either way, I can almost guarantee that you’ll have fun playing them with your friends.

With that being said, let’s hop into a list of some of the best multiplayer games on the website. 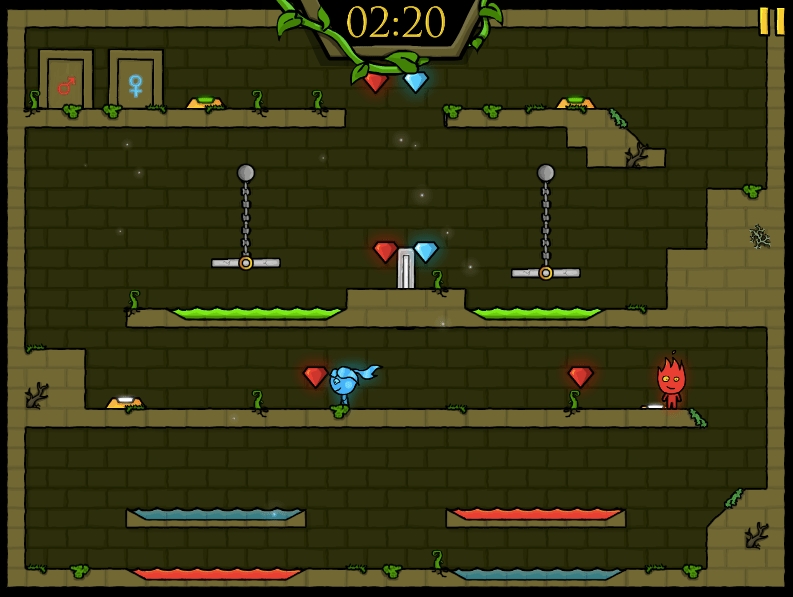 Fireboy and Watergirl is one of the most popular games on Coolmath, and there’s a good reason for it. Not only is it a fun concept, but it’s a game where two players have to use teamwork to get through courses together. One player can control Watergirl with the W, A, and D keys, while the other can control Fireboy with the arrow keys, so both players have something to do at all times. It's really a classic co-op game, that requires both players to be in sync if you want to win. 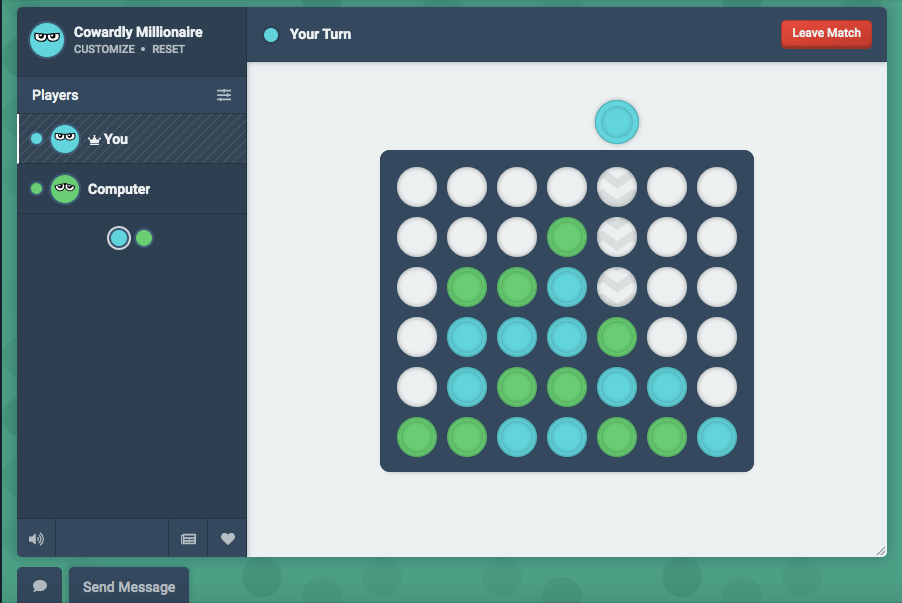 Not all co-op games have to be very complicated. Take Four in a Row for example, which is a classic game where players have to connect 4 pieces in a row to beat the opponent. This is great to play against friends because not only is it super fun, but it’s also a 1-versus-1 game that is extremely easy to learn. This means that neither of you have to spend hours trying to get the hang of it. You can pick it up in just a few minutes!

Don't feel like going head to head against your friend. You can make it a co-op game and play Four In a Row with your friend against other people online. You and your pal can take turns making moves, trying to coordinate an attack against the other player. 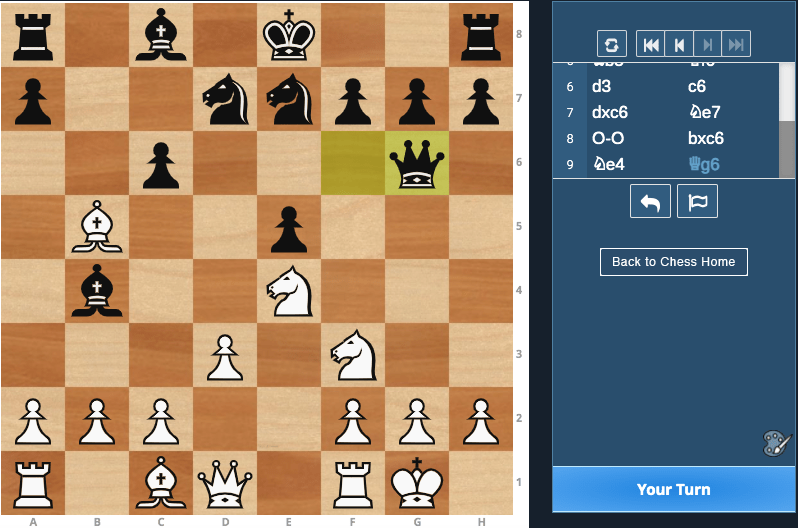 Chess is often thought of as one of the most complicated games there is. There are literally millions of scenarios of where a game might go, and players can expect an original and thrilling game every time they start setting pieces down on the board.

One tip in Chess is to get your pieces out into the middle quickly. The more pieces that are in the middle, the more space your pieces take up and the less space your opponent has to maneuver. 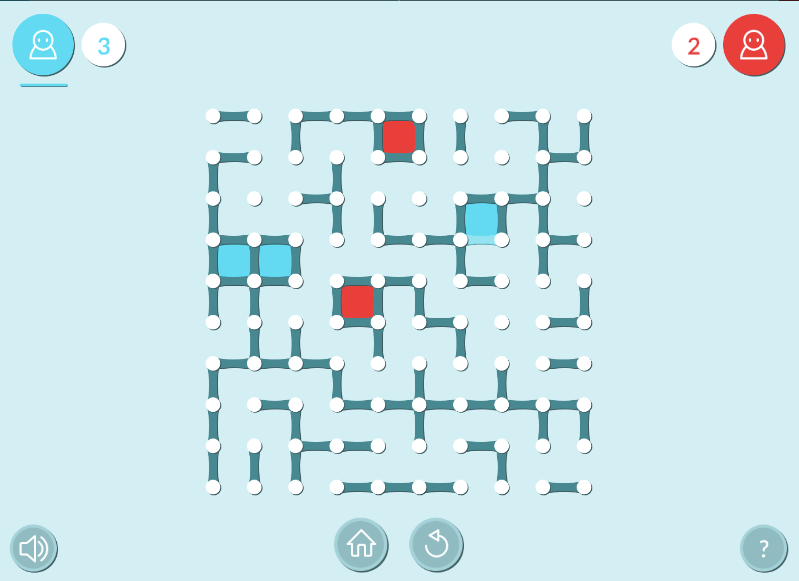 Dots and Boxes is a classic 1-on-1 game. While Dots and Boxes has a simple grid format, there is a lot of strategy that goes into the game. The game is played by clicking and dragging between boxes to draw a line. If you are able to close a box, you score a point! There is also a special quick game mode to score points even faster. For more detailed instructions, click on the link above! 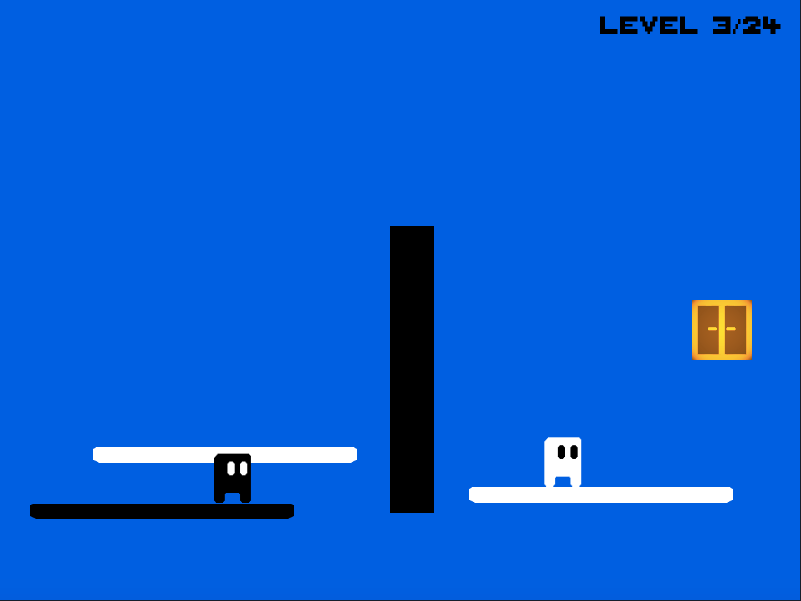 If you are a fan of simplistic games, Black and White will likely be one of your favorite games on Coolmath Games. Similar to Fireboy and Watergirl, two players have to work together in this co-op game in order to get past each level. Both characters have their own strengths and weaknesses, and you and your friend will have to communicate well to get past each level. One thing that the characters do have in common is the ability to jump very high, so expect some crazy levels where you’ll have to jump over massive walls.

A word of advice – some levels require one player to stand on top of the other player and then jump. Make sure to keep this option in consideration if you are stuck on a level where the wall is too high.

So if you find yourself on Coolmath Games with your friends and unsure what to play, consider checking out one of these games!