One of the biggest appeals of online multiplayer games is that the competition is much better. Rather than playing a random robot coded into the game, you actually get to play a real-life person. This amps up the competitiveness and makes for an overall better experience. It is so much more satisfying when you defeat a real person rather than defeating a robot.

Another benefit of playing multiplayer games is that you will improve so much faster than if you play bots. You will likely find much better competition online than you would if you just played the computer bots every time. The better the competition, the faster you will improve. Eventually, you’ll become so much better than you would’ve if you only played the computer opponents.

With that being said, let’s hop into some of the best fun multiplayer games that we have on Coolmath Games. We feel confident that you’ll have a blast playing any of these games! 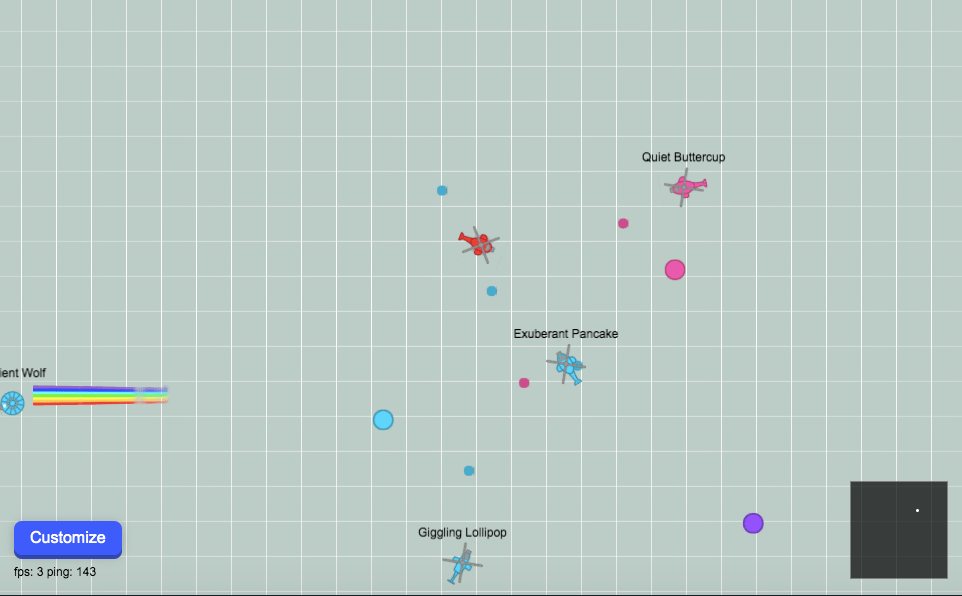 Copter Royale is a big fan favorite here at Coolmath, and for good reason! This is one of the most action-packed fun multiplayer games on the site. In Copter Royale, players fly around the map, trying to outsmart their opponents and shoot them down. While many multiplayer games only feature 2 or 3 players, this game is a 100 player battle royale!

However, it is not easy to be the last one standing in this epic game. One tip that we have for you is to be patient. A lot of new players are eager to try and take on every single enemy helicopter that they see. It is important to remember that Copter Royale is a survival game at its core, so try to keep a somewhat defensive approach if you want to improve your odds of winning.

Four In A Row 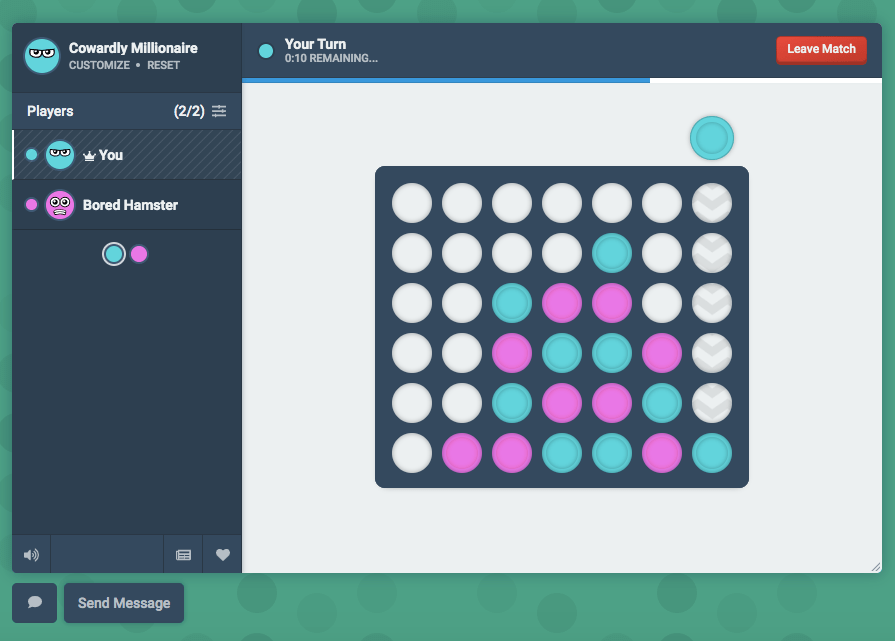 Four in a Row is a classic game that is extremely compatible with a multiplayer format. The objective is to connect 4 game pieces together in a row in any direction, whether that be vertically, horizontally, or diagonally. While bots are still fun to play with, playing against an actual person provides a much better experience. You will see many different strategies and tactics that you may have never seen from a bot. This means that you will widen your understanding of how Four in a Row works and learn some new and creative strategies.

For more detailed information and some great tips and strategies, check out our blog about it here. 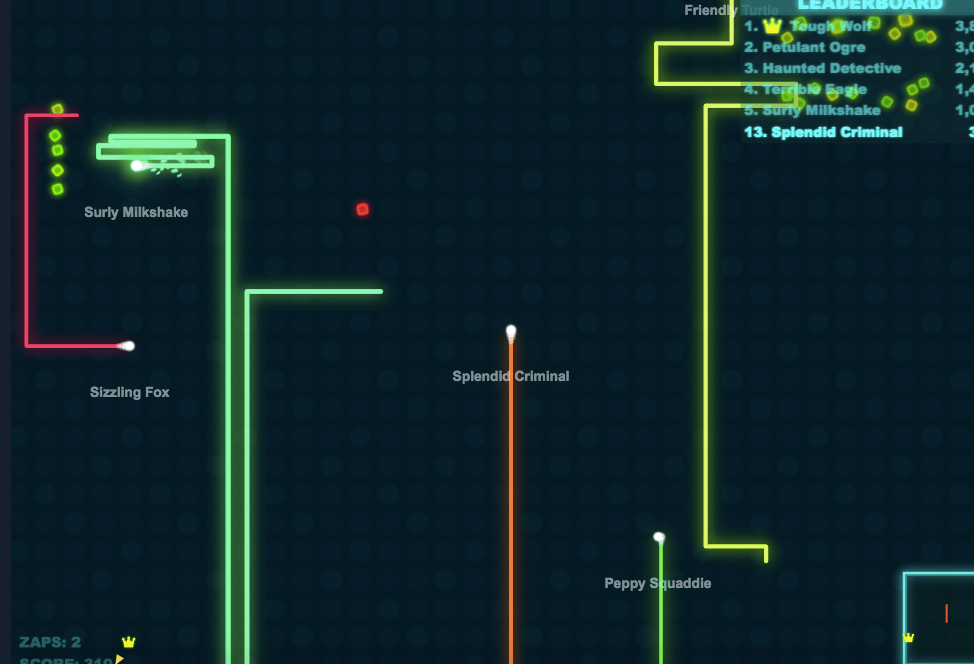 Powerline.io is one of the most dynamic and action-packed fun multiplayer games on the entire Coolmath website. In fact, we have a whole blog written about the best .io games on our website, including Powerline. Go and check it out here if you want to learn more about Powerline, as well as .io games in general!

For those who are interested in the game Snake but want a more exciting and immersive experience, Powerline.io is the game for you. In this game, you are playing as a snake who is competing against other snakes. If you are able to cut off other snakes with your body, you destroy them and gain power through their destruction.

A few tips: Boost your speed by moving right beside another snake. Chomp down on neon bits and zap other snakes to climb the leaderboard and win it all! 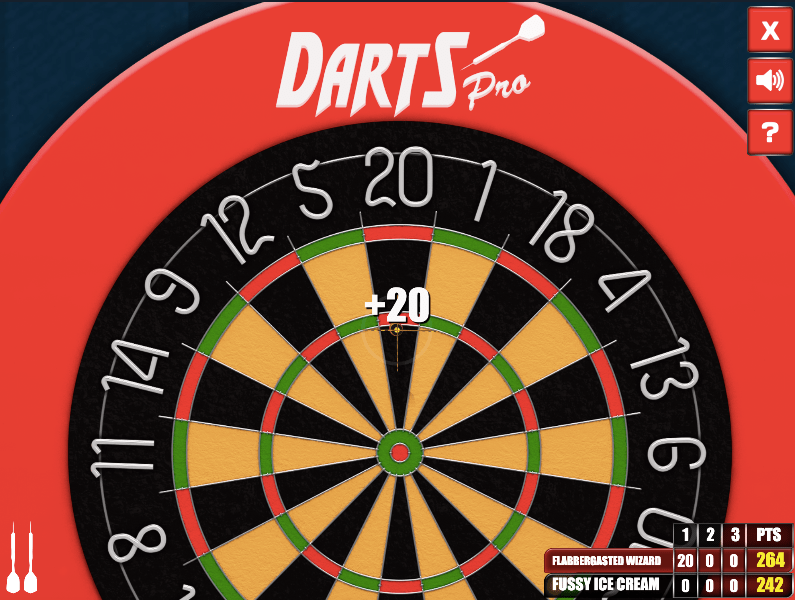 Darts is a classic game that has been turned into a wonderful multiplayer game! Not only is it a great and easy-to-learn fun multiplayer game, but it is also enhanced with some basic addition and subtraction skills to strengthen your understanding of math.

Players take turns going back and forth in rounds trying to hit 301 points first. Players get 3 shots per round. They must hit 301 points exactly, and the last shot has to be a double. While darts is on the surface a very simple game, there is a great amount of strategy that goes into it. To learn more about Darts strategy and rules, go and check out our Coolmath Games blog on it here. We have tips for beginners, as well as some similar games that you might like if you enjoy playing Darts.

Be sure to check out all of our multiplayer games on this blog, and when you’re done you can find more at our Multiplayer Games Playlist here!