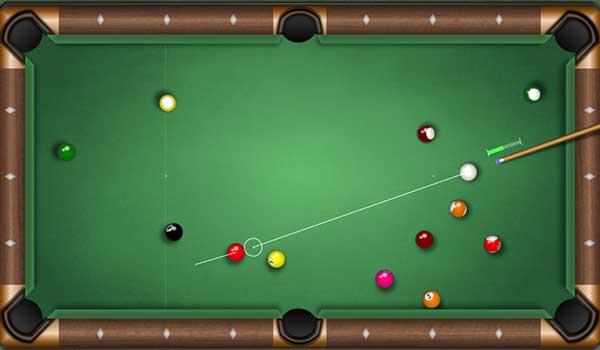 Get rid of all the colored candy.

Bring your best golf swing to this crazy neon course!

Avoid the obstacles, shoot and score!

Hit the links and sink your putt! 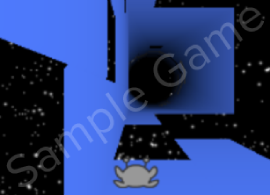 Move your mouse to aim your billiard cue, and click and drag to set your shot power. Release the mouse button to take your shot.

Solids and stripes are assigned to players based on the first ball potted after the break. The player who potted the ball is assigned that type.

If a player pots one or more of their balls on their turn, or any ball on the break, they get to make another shot, provided they also did not commit a foul.

Additionally, if a player pots their ball AND an opponent's ball on their turn, play passes to their opponent.

When a player has potted all of their (solid or striped) balls, they must pot the black 8 ball to win the game. Caution: if you pot the 8 ball BEFORE your other balls, you automatically lose. Fouling when shooting for the 8 ball does NOT result in a game loss, except if you pot BOTH the cue ball and 8 ball with your shot.

Hit a screamer into the top corner or make an epic save in this penalty shootout. Take your skills online and become world champion!

Fill the board with bricks! How many points can you score before you get stuck?

Step up and spin the wheel in this cool way to learn about probability! Guess higher or lower to win big points. Will you play it safe or risk it all?

Looks like a nice day to go fishing! Cast your line and reel in a legendary fish. Earn cash to buy new hooks and skills.

The pig is on the loose! Help prevent him from escaping by placing stone walls to block his path.

Connect all pipes of the same color. The pipes can't cross, and you have to fill all of the space with pipes!