The history of gaming is a lot and interesting one. However, if we really want to delve into the beginnings of gaming, we have to start with Atari games, the first commercial video games to really get popular.

One of the most popular Atari games from back in the day is Atari Breakout. Atari Breakout has a very simple premise – hit a ball with your paddle and take out every block on the screen. If the ball gets past you, you lose a life. Lose all three lives and it is game over. See how long you can last and get a new high score.

How to Play Atari Breakout

Atari Breakout is an extremely easy game to play. All you need to do is move your paddle back and forth using the arrow keys. Bounce the ball off of your paddle and strike down all of the blocks.

Cavity is another one of the Atari Breakout variations. In the Cavity variation, players must use a single ball to break out another two balls that are stuck inside of blocks. Cavity is a fun and interesting switch-up if you are a fan of Atari Breakout but want something that feels new and fresh.

Finally, Progressive is an interesting variation where players must clear out the blocks as fast as possible. This is because every few seconds, an entirely new row of blocks will be added to the level. You have got to be fast and clear out everything, or else it is game over.

Atari Breakout has simple graphics and controls. However, becoming a pro at this arcade game is no simple task. Read on to learn about a few tips to help you succeed in Atari Breakout.

It’s all about the angles

Depending on where the ball hits a player’s paddle, it will launch at different angles and speeds. For example, if players hit the ball on the very left edge of their paddle, then the ball will go toward the blocks at a sharp left angle with a lot of speed. On the other hand, if players hit the ball square in the ball of their paddle, it will launch straight forward with very little speed. Remember to utilize these angles when you are trying to aim. This is especially useful during the ends of rounds when you must try and aim for specific blocks.

Try and make it around the blocks

A common strategy that players employ is to try and focus on one side in order to flank the rest of the blocks with ease. This is a solid strategy that allows players to destroy a lot of blocks with fairly minimal effort. If you sometimes struggle with how long a round of Atari Breakout can take, we highly recommend trying out this strategy.

Look to where the ball is going, not where it has been

A big issue that newer players will have when playing our arcade game is that they try and follow the ball as it bounces off of blocks and walls. Instead, try and predict where it will bounce off of and land. If you are able to successfully predict angles well, then Atari Breakout will end up being a breeze.

Sometimes players get a little bit antsy and try to beat our arcade game as fast as possible. It is important to understand that rounds will take a couple of minutes to complete, so don’t try and rush it by making risky moves.

We have quite a few similar Atari games here at Coolmath Games. In fact, there is an entire Coolmath Games blog dedicated to the best Atari games on our site. Read on to learn about a few of the arcade games that have very similar gameplay to Atari Breakout. 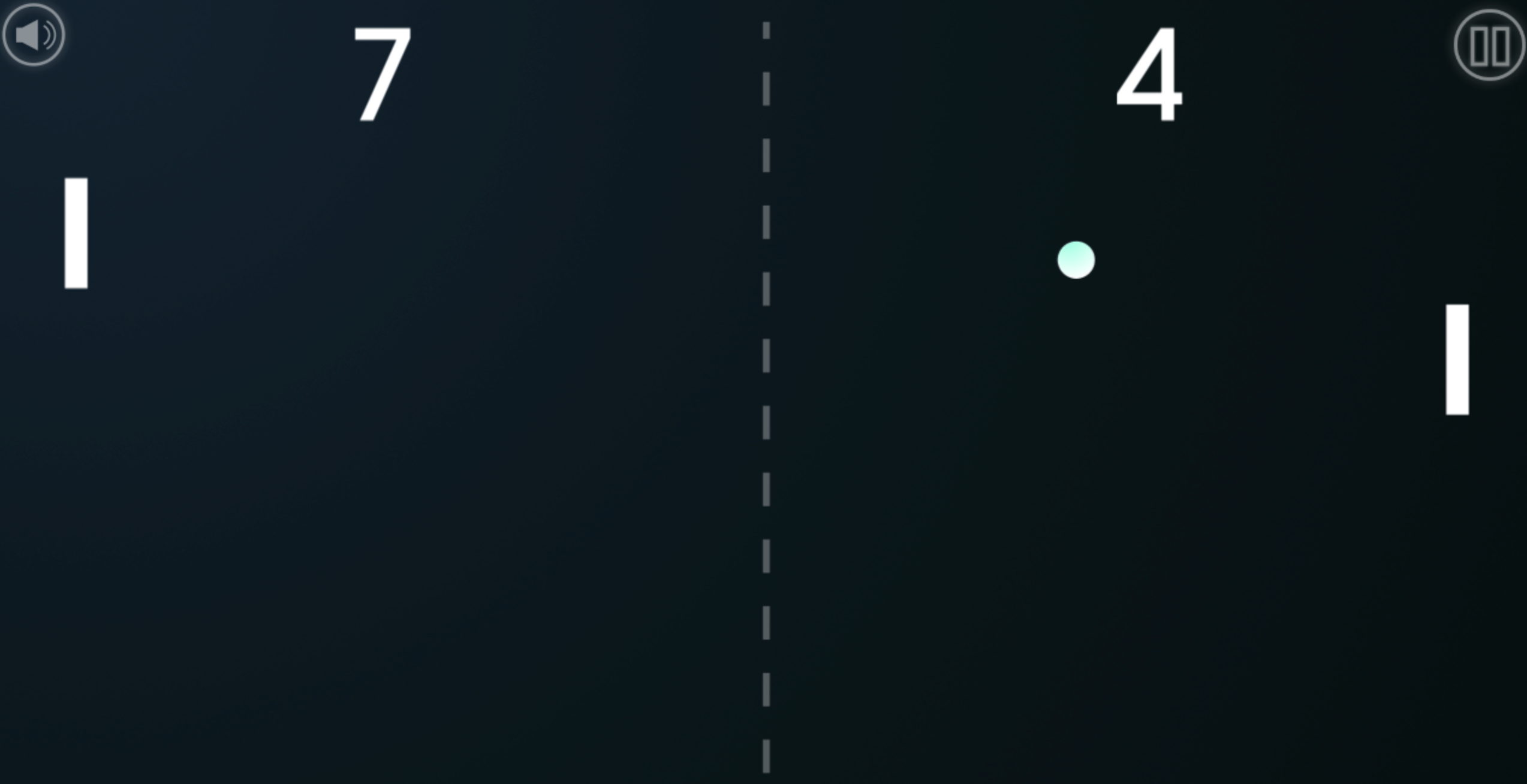 This is one of the very few games that are older than Atari Breakout. Atari Pong is very similar to Breakout, only players are using a paddle to hit the ball past another player, rather than use it to destroy blocks. This game couldn’t be simpler to play, and many gaming fanatics view this as one of the greatest games of all time. If you are a fan of two-player games, then give Pong a try. 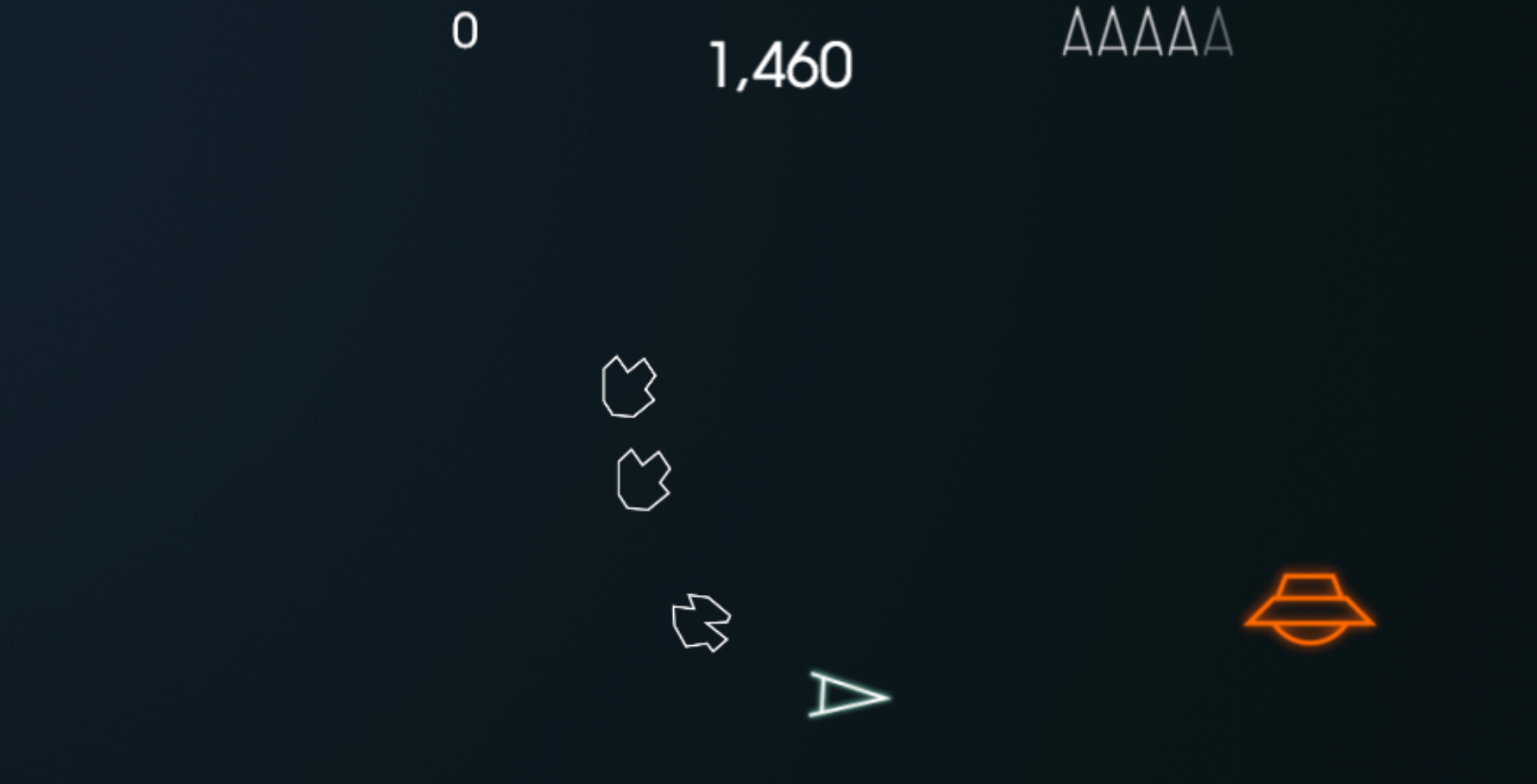 If you are a fan of space games, then Asteroids is the title for you. This game has the same arcade game look as Atari Breakout, only with a slightly different objective. Players must fly around space trying to dodge flying asteroids coming for them. The more asteroids you destroy with your blaster, the more points you earn. Just make sure not to run into the asteroids. Oh, and watch out for the aliens that are trying to shoot you down too.

So get out there and check out Atari Breakout now, the arcade game that has been loved by millions.