Pretty much everyone here at Coolmath Games knows about Snake. After all, it’s one of the most popular games in the world! However, there is a new and fresh twist on Snake that has just been released – Snake 3D.

How to Play Snake 3D

The Snake 3D controls are extremely easy to learn, especially when compared to other 3D games. Simply use the arrow keys to move in any direction you want to. Go around the cube and capture the red apples that spawn in order to get more points. Be careful though - the more points that you get, the larger your tail will grow. If you get a lot of points, your tail will begin to become a hazard. This is because if players run into their own tail then the game ends and they must completely restart.

Sound hard? Well, if it does, don’t worry! We have plenty of tips and tricks to get you started. Read on to learn a few strategies on how to play Snake 3D.

While Snake 3D is an easy game to get the hang of, it is difficult to get a truly great score, especially anything around the 200-point range. Don't stress though, we have a few tips to try and get you a new highest score quickly.

Try and stay on one path

The more players zig-zag, the more confusing the game can be. Keep the variables simple and just take as easy of a path as you can. This will pay dividends for you as the game progresses and things start to get more complicated. If your path is straightforward and easy to remember, then you will roughly know where to proceed in the game.

Avoid turning too much

Flipping planes can get a little bit complicated because you are changing the perspective quickly. This can get confusing pretty easily, so try to stay on one plane for at least a few seconds so you can get adjusted.

Make sure that you have an escape route

Whenever you are moving around the cube, make sure that you have an idea of how to get across the map. This isn’t so important at the beginning of your round when there is a ton of open space to navigate through, but once your tail gets longer it is important to have an exit to make your way to the other end of the map. It can be easy to try and go for a red square with no plan on how to get out. However, this is also the most common way to hit your own tail and end the round (see the gif above as an example).

The biggest part of Snake 3D is just learning how to get comfortable with the game, The longer you play, the better timing you will get, the more confidence you will gain, and the more strategies you will pick up along the way. At the end of the day, it’s really just about playing a lot until you get highly skilled at it.

There are quite a few other games like Snake 3D. Titles that take classic games and give them a modern-day twist. We feel confident that there are a few choices that you will like if you are a fan of Snake 3D. 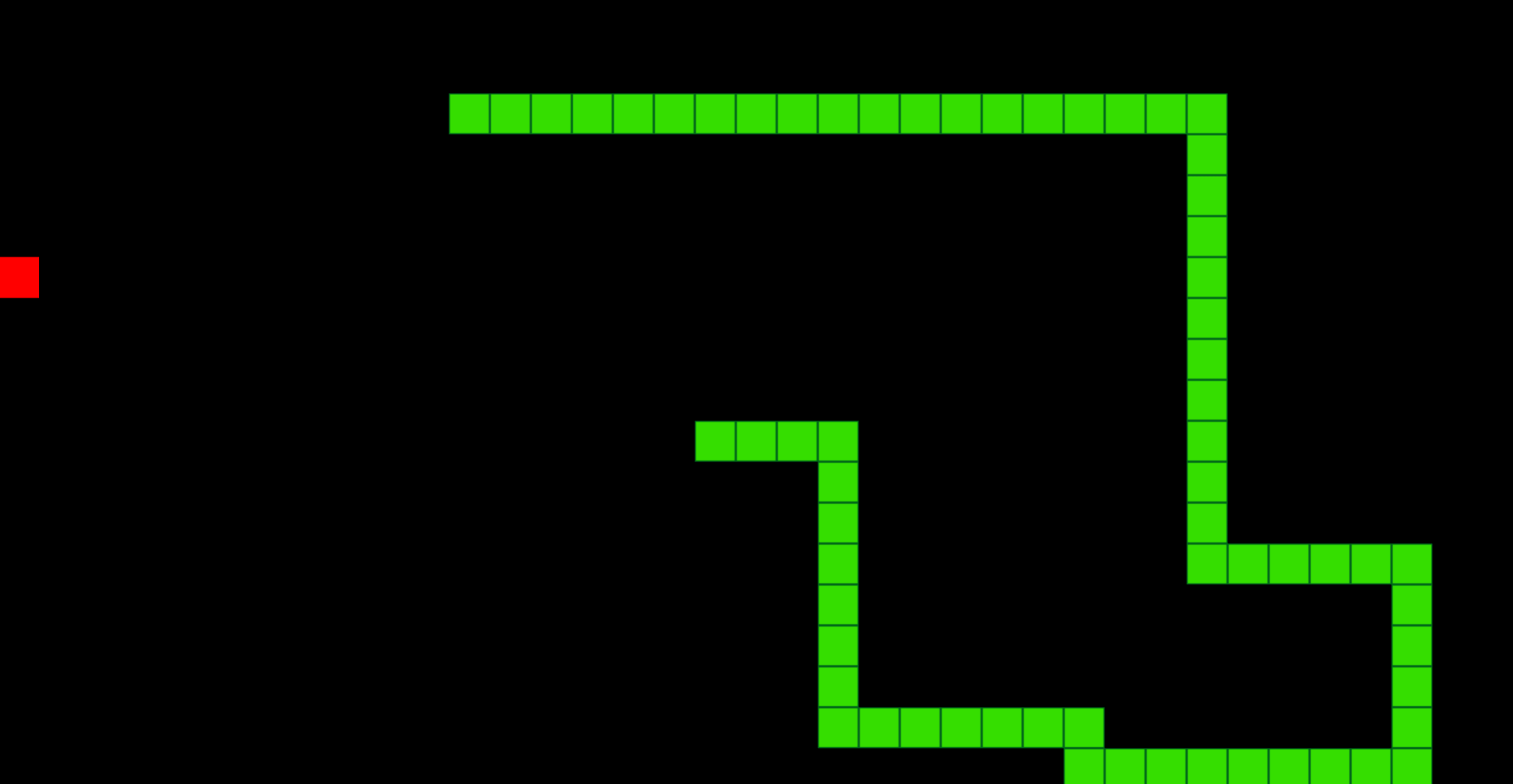 This one is pretty obvious, but you are almost guaranteed to like Snake if you enjoyed Snake 3D. The concept is the exact same, only it is on a 2D plane. This game has been loved by almost everyone since its inception in the 90s.

If you want to learn more about Snake, we also have a blog all about how to play Snake, Many of the tips are similar to Snake 3D, so it may be helpful just to check it out for a little bit. 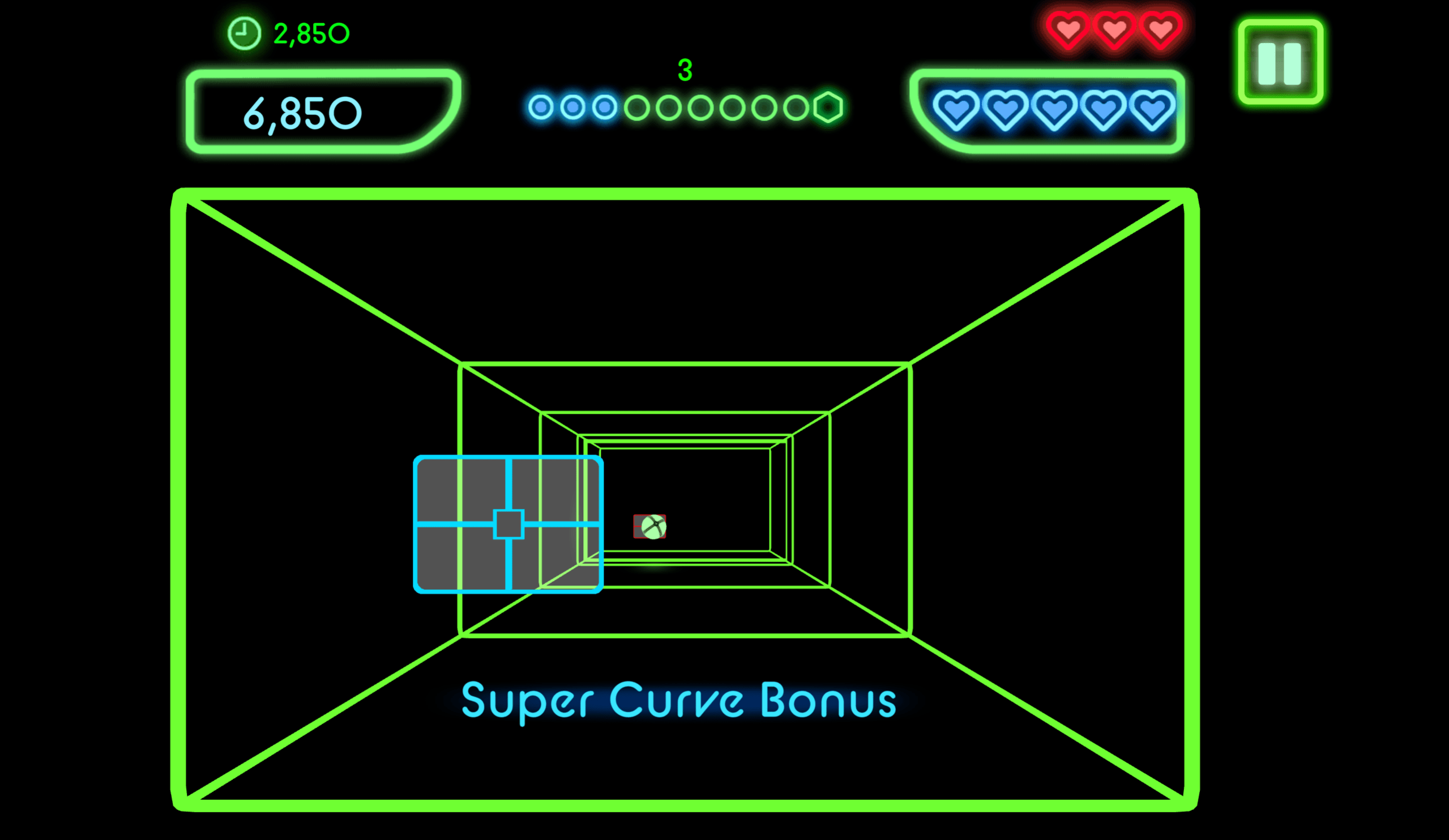 This is a game that is extremely similar to the concept of Snake 3D. Curve Ball 3D is a 3-dimensional version of Atari Pong, another classic game that has been played for decades. Instead of the normal 2D version of Pong, players are able to do creative things that can only be done in the 3D-dimensional world, such as adding spin to the ball or having additional walls to bounce off of.

To learn more about this fun 3D game, make sure to go and check out our Coolmath Games blog on how to play Curve Ball 3d. It goes much more in-depth on the instructions of the game, as well as strategies to succeed.

So get out there and start playing our Snake 3D game now! You might be surprised by just how hard it is to stop playing.