Atari Games are some of the most famous classic games in the world. When taking a look at the overall history of video games, Atari plays a very important role. In fact, it is widely agreed upon that the first Atari game, Atari Pong, was the first video game to grab the public's attention on a wide scale.

Atari games were first famous for being placed in arcades around the world, and eventually made the transition to desktop games. It was no coincidence that these games have been popular for so long, pretty much every Atari game is simple, yet incredibly stimulating to play. To understand the magic of Atari games, you'll just have to play them for yourself. Let's hop into some of our favorite Atari games for you to start with. 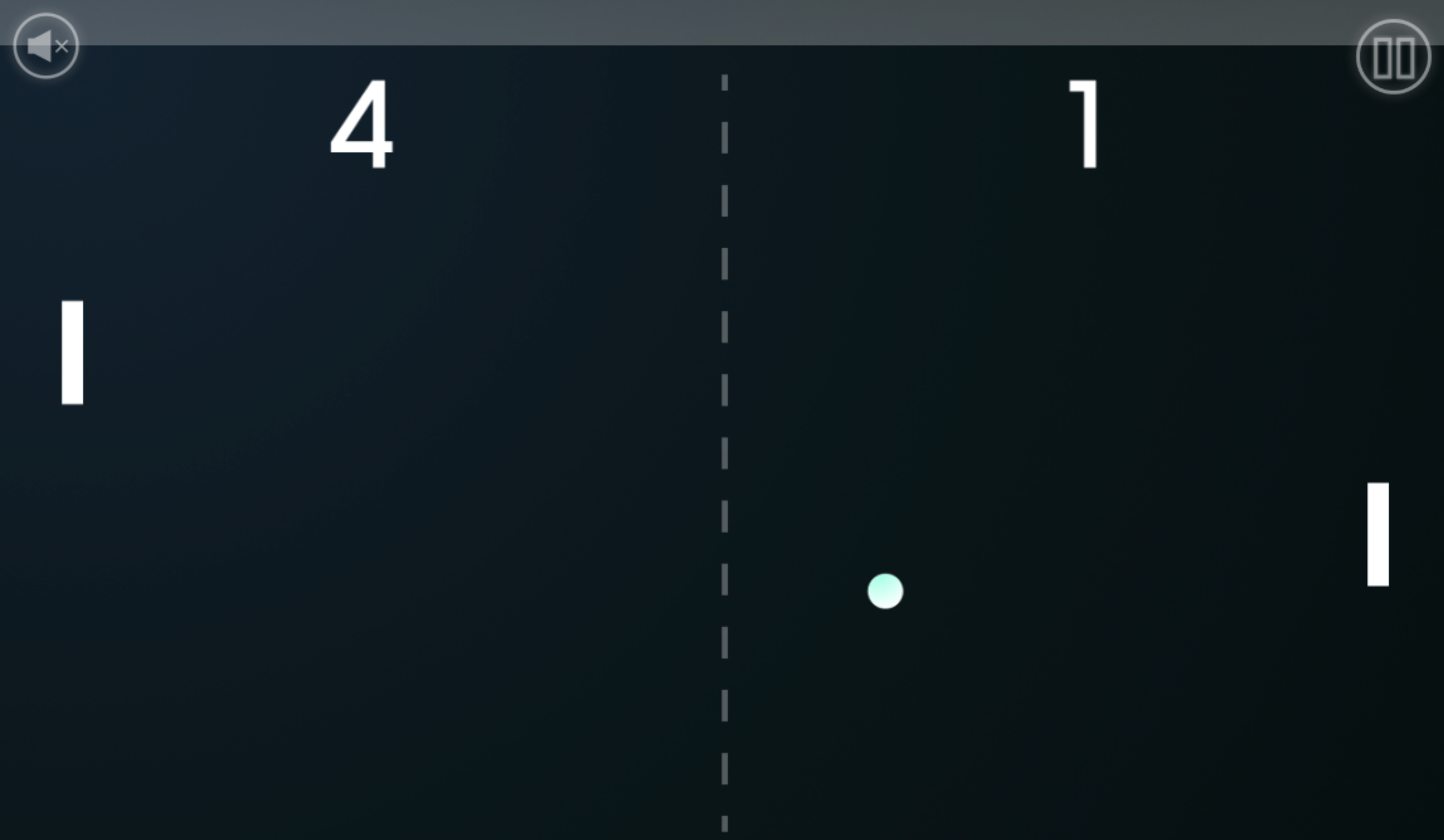 Atari Pong is a landmark as far as gaming goes. As mentioned before, it was the first ever video game that really caught fire. This two-player game is simple – players must try and hit a ball past their opponent using the paddle they are given. While it is a basic concept, the game is extremely fun to play.

From a historical standpoint, Pong is one of the most successful video games of all time. When Pong was first released in the 70s, players just couldn’t get enough of this fun and addicting game. The skill game had countless people coming to arcades and dropping their quarters in the Pong machine just to play one game. 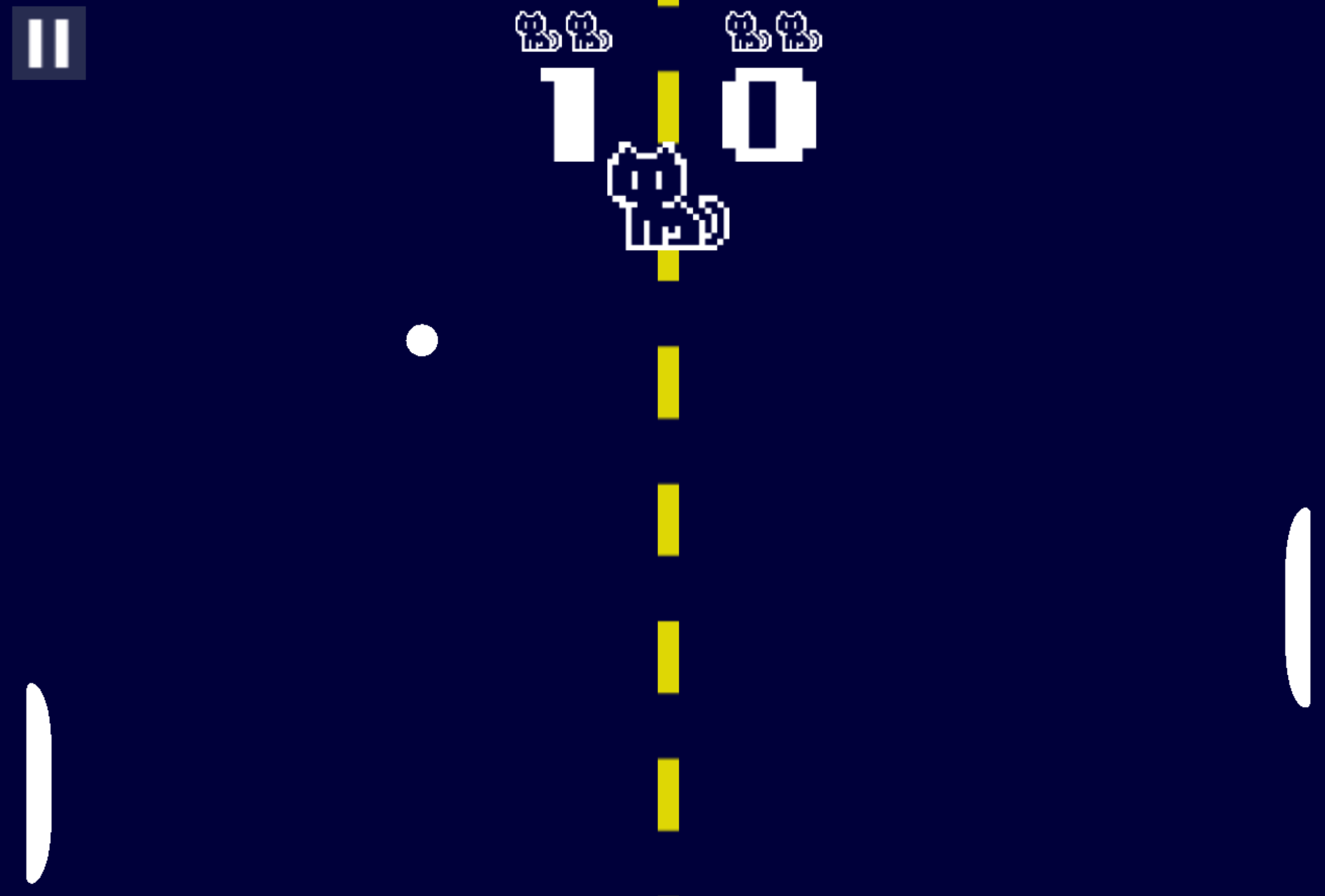 Fine, Retro Ping Pong isn’t really an Atari game. However, we felt like we had to put Retro Ping Pong on this list. It’s practically the same as Atari Pong, just with a few new and interesting features!

Retro Ping Pong has two options that you can choose from – classic and action. The classic mode is pretty much an exact replica of Atari Pong. Two players are squaring off against each other, both trying to hit the ball with their paddle and score a goal against each other. You can choose between single-player and two-player mode.

The action mode of Retro Ping Pong is where things get a little bit more interesting. Action mode includes custom game rules that spice up the game quite a bit. There are tons of different levels that players can go through. Whether it is playing with larger balls and smaller paddles, trying to avoid hitting a cat in the middle of the court, or using blasters to shoot at your opponent, you are sure to have a great time. If you are a fan of Atari Pong but want a little bit more variety in a game, then you are almost guaranteed to like Retro Ping Pong.

If you are looking for a game like Atari Pong that doesn’t have a two-player format, look no further than Atari Breakout. This classic Atari game has players trying to destroy every single block on the map. Destroy these blocks by launching a ball at them using your paddle. Just be careful, the ball comes back fast! If it passes by you then you will lose a life. Lose all 3 of your lives and it is game over.

Atari Asteroids is another one of the all-time classic retro games. In Atari Asteroids, players must fly through space trying to destroy the asteroids in their path. Be careful though, there will be alien spaceships that spawn out of nowhere! You must dodge the alien laserbeams and shoot them down before they get you.

The more asteroids you destroy, the more points you earn. Take caution though, if you run into an asteroid you will blow up and lose a life. Lose all 5 lives and it is game over. See how high of a score you can get! 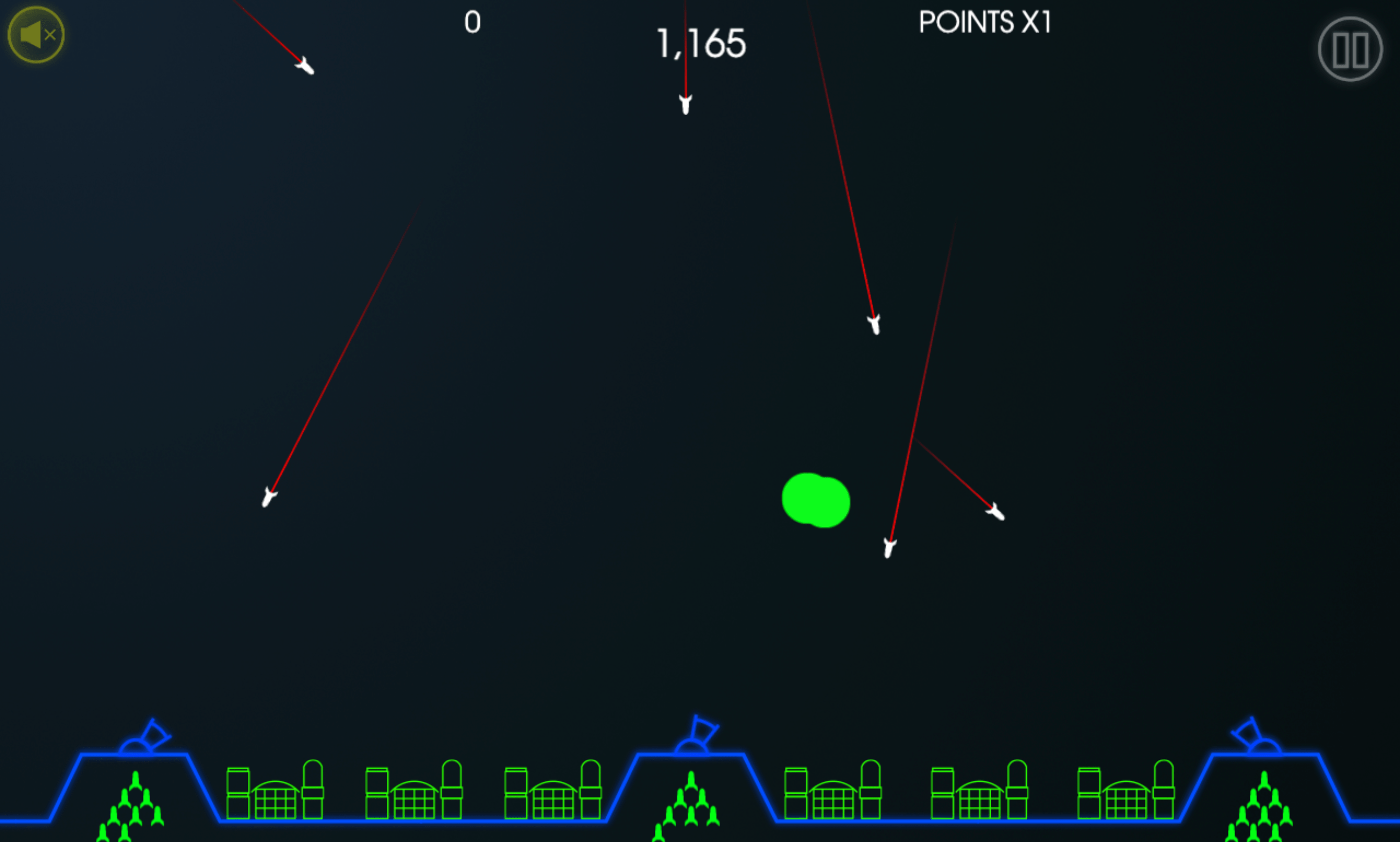 Missile Command is a great game for players who enjoy simple controls. It is a simple point-and-click game that still manages to be fun and interesting. Protect your bases and use your rockets wisely, you only get so many!

So get out there and start playing one of our Atari games soon. There’s a reason these games have literally been around for decades, they’re a ton of fun to play!