The Cat Burglar and the Magic Museum | A Beginner’s Guide

Many of the most famous heists in the world have taken place at museums. A few paintings that have been stolen (and later recovered) include The Scream, Mona Lisa, and Picasso’s Femme Assise. These were all famous heists that made their way to the front cover of newspapers everywhere.

In our newest heist game, The Cat Burglar and The Magic Museum, players get to perform their best imitation of these art thieves. Walk through the museum and take paintings, golden statues, and ancient tribal artifacts. Make sure to escape before the guard comes and captures you!

How to Play The Cat Burglar and The Magic Museum

The controls of The Cat Burglar and The Magic Museum could not be simpler. To begin stealing the art, simply click the button on the top of the screen that says ‘Start’. When you hit start, you will automatically start walking down the museum and stealing paintings and artifacts in a line. When you click return, you will automatically sprint back to the exit and get rewarded for your hard work.

Be careful though! If the guard spots you, then you will run back to the exit at a much slower pace. This means that you have to click the return button extremely quickly once spotted, or else you will be caught and have to give up all of your artifacts, as well as lose one of your hearts. Once players run out of all their hearts, their heist journey has ended and they must restart the game.

The Cat Burglar and The Magic Museum Strategies

The final goal of The Cat Burglar and The Magic Museum is to steal the jewel at the very back of the museum. This is no easy task though, players must go through four different sections of the museum while avoiding the guard in order to capture the jewel.

Not to worry though, we have 4 tips and tricks to help you get through the magical museum and win the heist game. Read on to learn how to beat this fun and thrilling game.

After every single heist, players have the option to upgrade two different items – their boots and their gloves. Upgrading boots makes players run faster throughout the museum, and upgrading the gloves makes players loot the items faster.

Whenever you have the money, upgrade one of these items. Try and keep them somewhat balanced to get the most bang for your buck. For example, if you have upgraded the boots ten times and only upgraded the gloves three times, make your gloves the priority for a little while.

Be Aware of Your Surroundings

As you continue to play, you will get a sense of roughly when the guard comes out, and how far you can go into the museum without being caught. Make sure to only go into dangerous zones where you might get caught if there is a big reward for it. For example, if you are risking a life for an expensive marble statue worth thousands of dollars, it may be worth it. On the other hand, if you are risking a life for a boring painting worth $50, it probably isn’t a wise risk.

Be careful when you enter the slime

On occasion, one section of the museum will be covered in slime, which will slow down your movement. This means that if the guard sees you while you are in the slime, you are in big trouble. Make sure to play it safe and run back before the guard spots you.

Sometimes when players steal a painting or artifact, a contract from an art collector will be dropped on the ground. Once you bring back your artifacts, you will be able to read the contract. These contracts will have requests from customers such as ‘Steal 2 golden statues’. Players will have 6 attempts to complete these contracts. When completed, players are rewarded with cash from the contractor. The faster that these contracts are completed, the more money players are rewarded.

Games Like The Cat Burglar and The Magic Museum

The Cat Burglar and The Magic Museum is not the only heist game here at Coolmath Games. Once you steal the jewel at the very end of the museum, make sure to check out these games afterward. 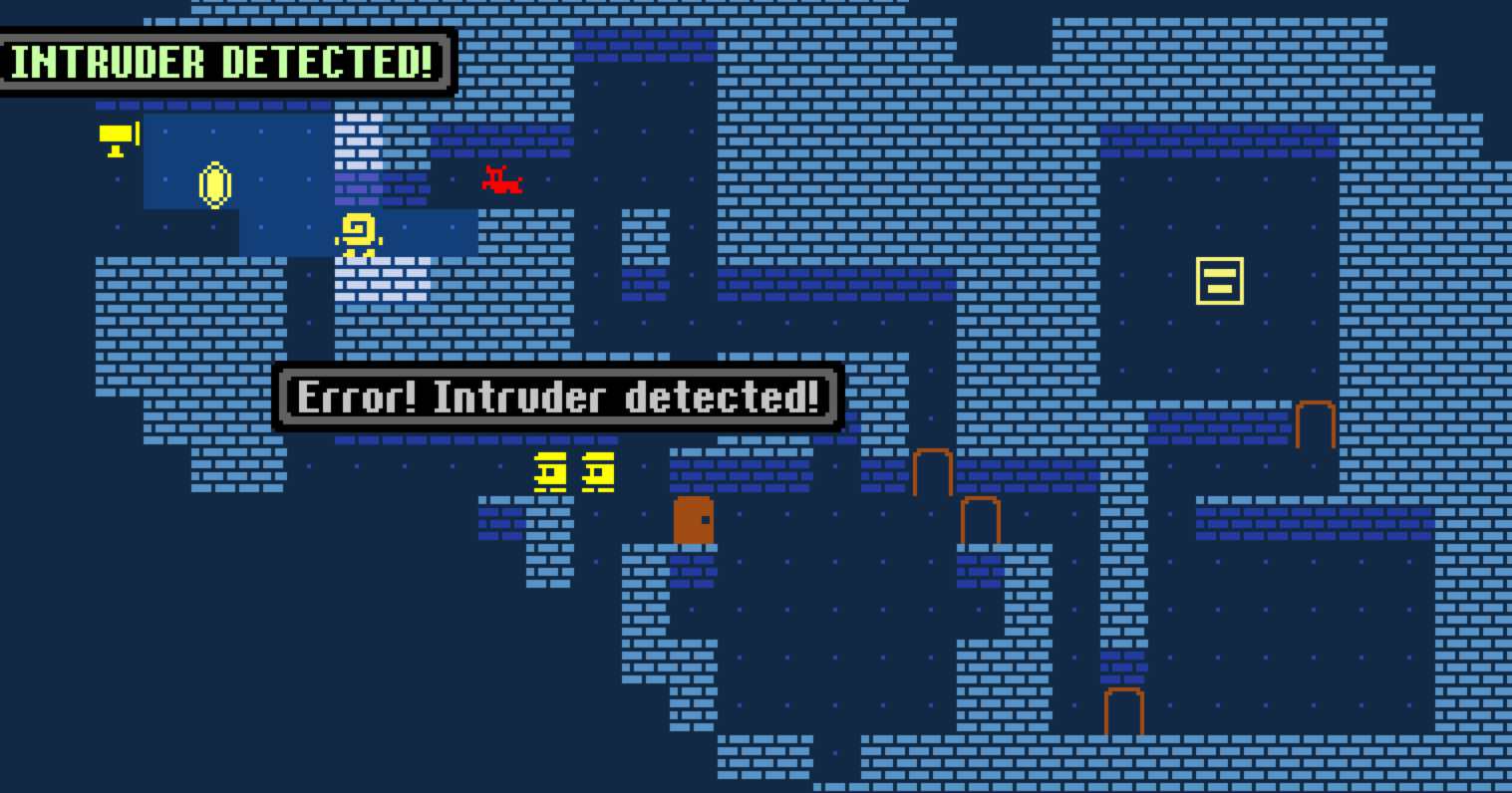 Still hungry for more heist jobs? Well check out Tiny Heist, our game where players must break into a tower and steal all of the loot. Avoid angry guards and rabid dogs in order to make it to the top and claim your treasure.

To learn more about our heist game, check out the Coolmath Games blog all about how to play Tiny Heist. We have a more in-depth description of the game, as well as some helpful tips and tricks to make it to the top of the tower. 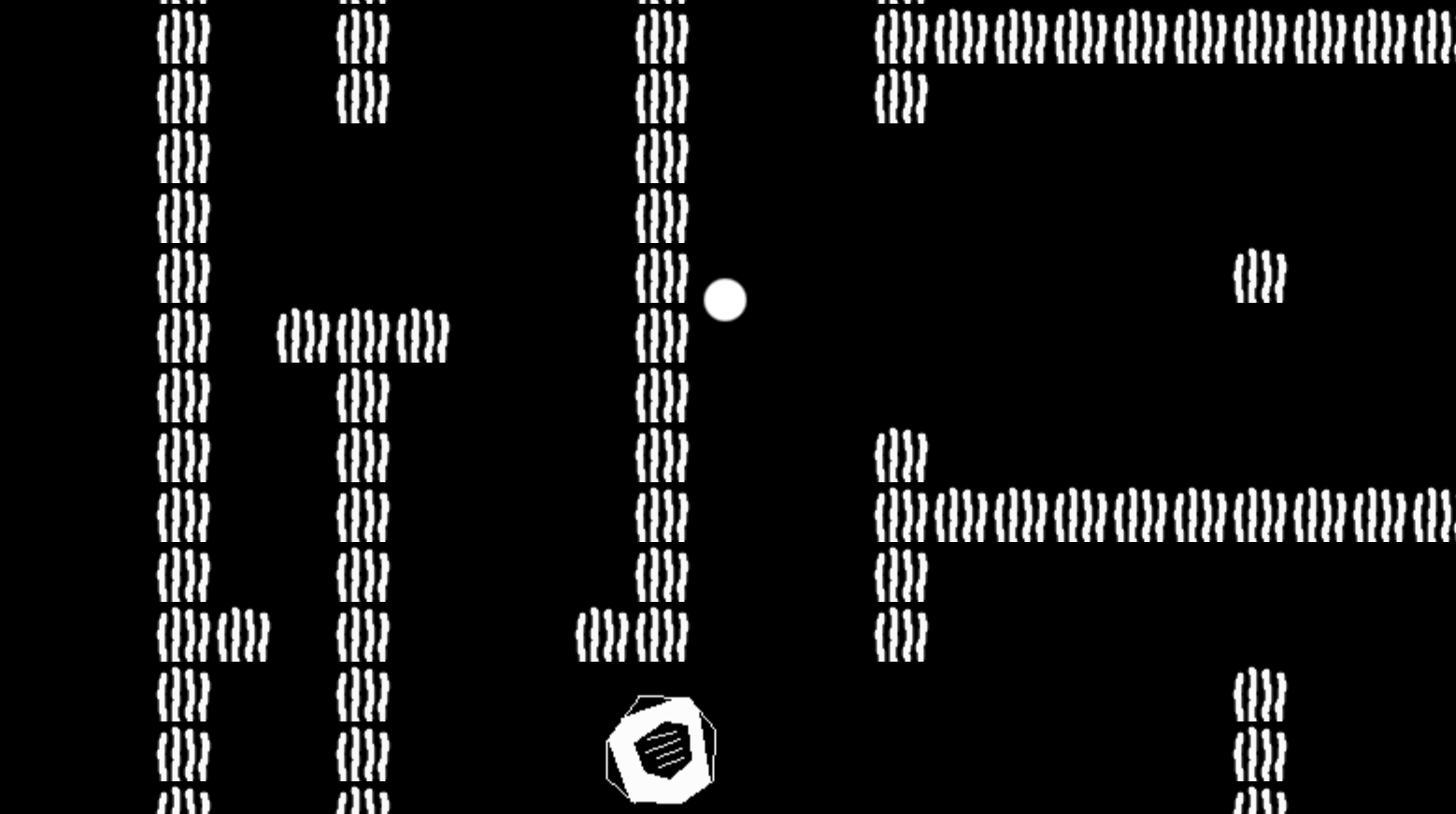 If you enjoy the time crunch of The Cat Burglar and The Magic Museum, make sure to check out Three Second Maze. In this maze game, players must make it to the next checkpoint within 3 seconds. If they are unable to get to the checkpoint, they respawn at the last spawn point. Players must be fast and clever to complete the game.

So stop waiting around and go check out The Cat Burglar and The Magic Museum now! You won’t be disappointed by our fun and strategic heist game.