4 Mystery Games To Show Off Your Detective Skills

Who hasn’t dreamed of being a detective? The thrill of acting as a real-life Sherlock is something that many people yearn for. While we can’t help you in becoming a real-world detective, you can solve some online mysteries with our list of 4 mystery games from Coolmath Games.

The Appeal of Mystery Games

Mystery Games allow players to use their problem-solving skills by searching for clues and patterns in order to win. Whether it is solving a puzzle to find another piece of sushi, or finding the hidden key to unlock a door that leads to a mineshaft, there are all sorts of puzzles for players to solve.

Not only is the variety great, but the satisfaction of solving clues and puzzles is fantastic. If you’ve played mystery games before, you probably understand what I’m talking about. Figuring out a clue that you’ve been stuck on for a while is one of the most satisfying feelings imaginable. If you can’t relate to what we're saying, then you should definitely check out the 4 games that we are about to list down below.

The most intriguing mystery games are the ones that make you figure everything out for yourself. Maybe there are little clues here and there, but for the most part, it is just players using their intuition to make it through the game. All four of these games meet that element on some level. Without further ado, let’s hop into some of the most fun and puzzling mystery games on the site. 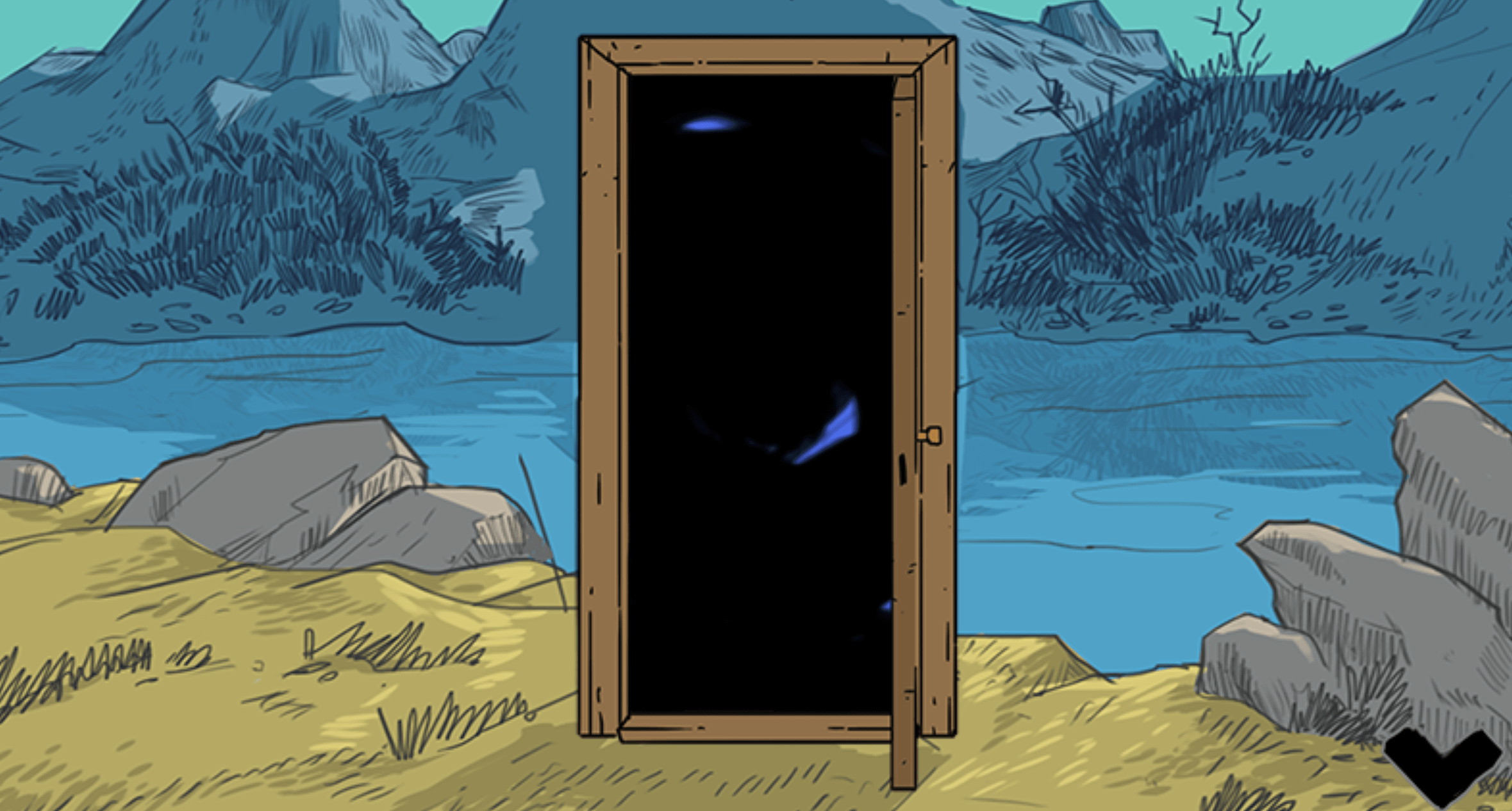 In Abandoned, players are immediately spawned into a map with a mysterious door. That's it – just a door and a few seemingly empty rooms. As you begin to make your way through the map though, you will start to realize that there is much more than what meets the eye. Continue on through the game to uncover the mysteries of an ancient society full of long-forgotten secrets.

We don’t want to reveal too much about Abandoned. You will just have to play it yourself to learn about all of the secrets that are there to unlock. 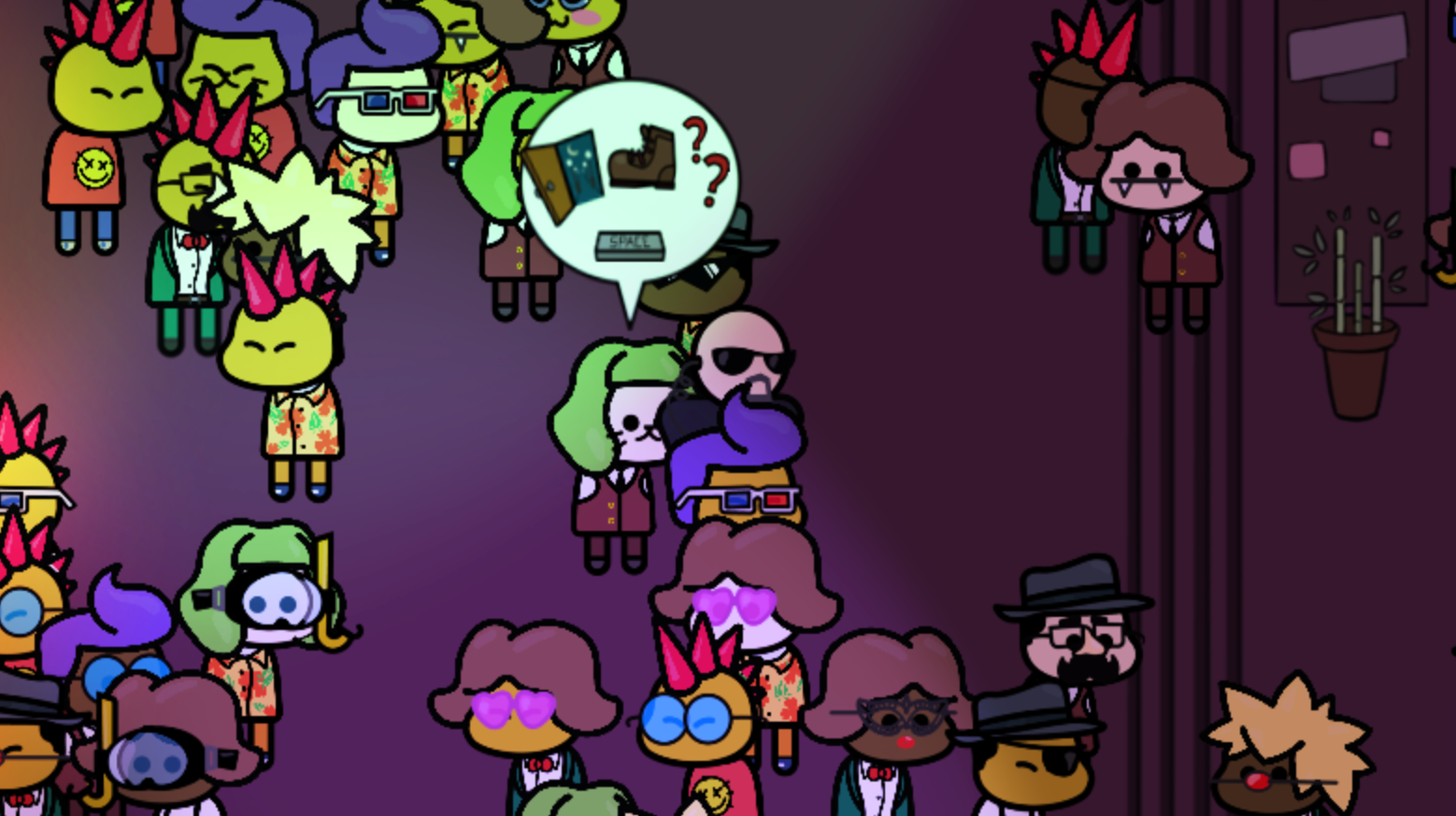 Watch out, there is a criminal amongst the crowd in Bounce Floor! It is up to you, the bouncer at the party, to get them out of there and keep the wallets of the guests safe. Players must go around interrogating those who have been robbed. Search for clues and try to track the criminal at large before they commit even more crimes.

Bounce Floor is a great game for players who love trying to make observations and track down enemies. It is important to track your suspects stealthily, while still remaining close to them. Remember, it’s a big party with a lot of people, so you will have to really be on it to not lose your suspect and lose the game.

There Is No Game

Do not be fooled by the title, There Is No Game is in fact a fun and fast-paced game. Players must slowly find their way through the game by smashing blocks and listening for clues from the narrator. One key tip – make sure to play this game with sound on. The narrator will often drop subtle clues as to what to do next.

If you ever get stuck in There Is No Game, don’t worry! We have a great guide on how to play There Is No Game. It will give you some tips and tricks to get you started on this game. 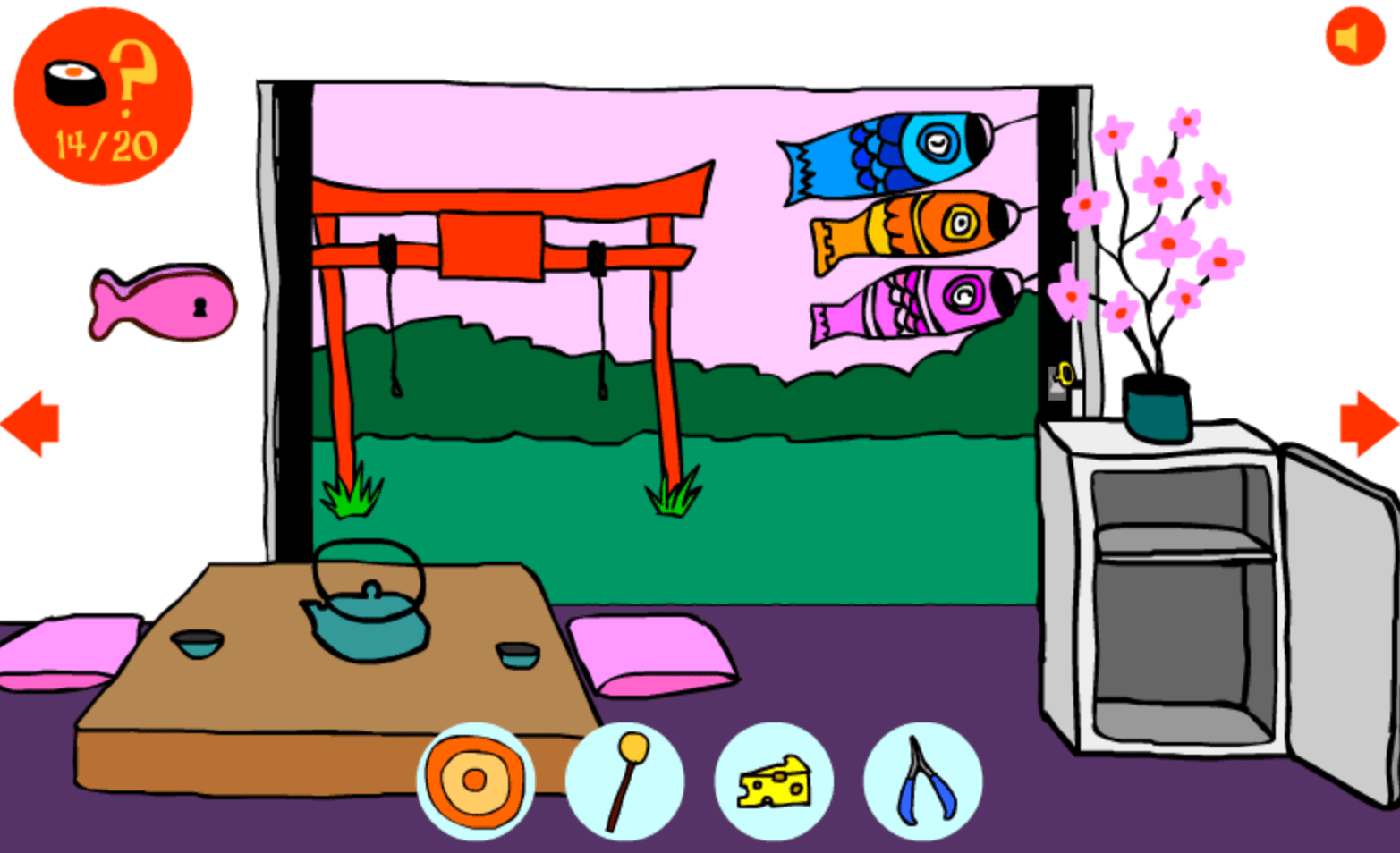 In Cat In Japan, players must find all 20 pieces of sushi that are placed around the map, scattered across 4 different rooms. Peak under blankets, couches, cushions, really anything that you can think of.

There will also be puzzles to do around the map that will reward you with a piece of sushi. Whether it is pushing buttons in a certain sequence or turning knobs in a particular direction, there are plenty of riddles to keep you occupied. If you ever get stuck, just look for any object that looks out of place. Odds are, there is a reason that it is on the map.

So get out there and start snooping around for some clues! If you end up beating every single game on this list, make sure to play some similar games on our Hidden Object Games playlist. You'll find a few other games that will force you to use your problem-solving skills to win, such as the classic game Spot The Difference.