Tiny Heist: A Complete Guide On Our New Game

Tiny Heist is one of our newest and most exciting games on our site. Players must use their cunningness and stealth to make it past guards who are trying to stop them from reaching the exit.

How to Play Tiny Heist

The overall gameplay of Tiny Heist is pretty simple – don’t get caught in the daylight. There are guards, dogs, and cameras that are all trying to catch you as you ascend up the tower. If you are able to sneak up behind guards, you can take them out and make it much easier to progress in the game.

The controls of this 8-bit game are just about as simple as possible. Players use the arrow keys to move up, down, and side-to-side. There are no combat buttons to take out guards, just walk up behind them to take out the guards and progress further through the level.

The only other control that players must know is the speed-up button. You can either press SPACE or Z to speed up time. This is especially useful when trying to sneak up on guards. The guards may be too far away to sneak behind when on normal speed, so try speeding up the game until they get closer to your hiding place.

Strategies for our New 8-Bit Game

Now that you know a little bit more about Tiny Heist, you’re probably curious about the best strategies on how to win. Don’t worry, we have some tips to help you get to the top of the tower in no time!

Having a strategy is one of the most important parts of Tiny Heist. Tiny Heist can feel very fast, but it is almost always a good idea to be patient and see how the game plays out. Track the guard's routes and take the time to look where the cameras and dogs are so you can plan your entire path.

You Have to Strike To Win

Tiny Heist is not a game made for pacifists. Guards will have to be taken out in most levels if you want to make it up the stairs and on to the next level. Yes, players must be patient, but it is important to be aggressive at times.

Think of it like Chess. In Chess, players should mostly play defensively in order to keep their pieces safe. However, you must occasionally risk putting your pieces out in the open in order to weaken your opponent. To get through Tiny Heist, you will have to be the aggressor at times to clear the way for your path to the stairs.

Sometimes You Have to Make a Run For It

In some rare cases, you will just have to throw caution to the wind. This seems like odd advice considering that we just talked about having to be patient and be smart about where to move. However, there will likely be times when you just have to run past all of the guards in a mad dash to the stairs. This is pretty much only a good strategy when you are close to the end of the level, and getting chased by guards won’t be as much of a concern. This should not be a go-to strategy, but more of a last resort, if guards are closing in on you and the exit is nearby.

Yearning for some similar games that have the same classic 8-bit style? Don't worry, we have 3 games that just might scratch that same itch for you. 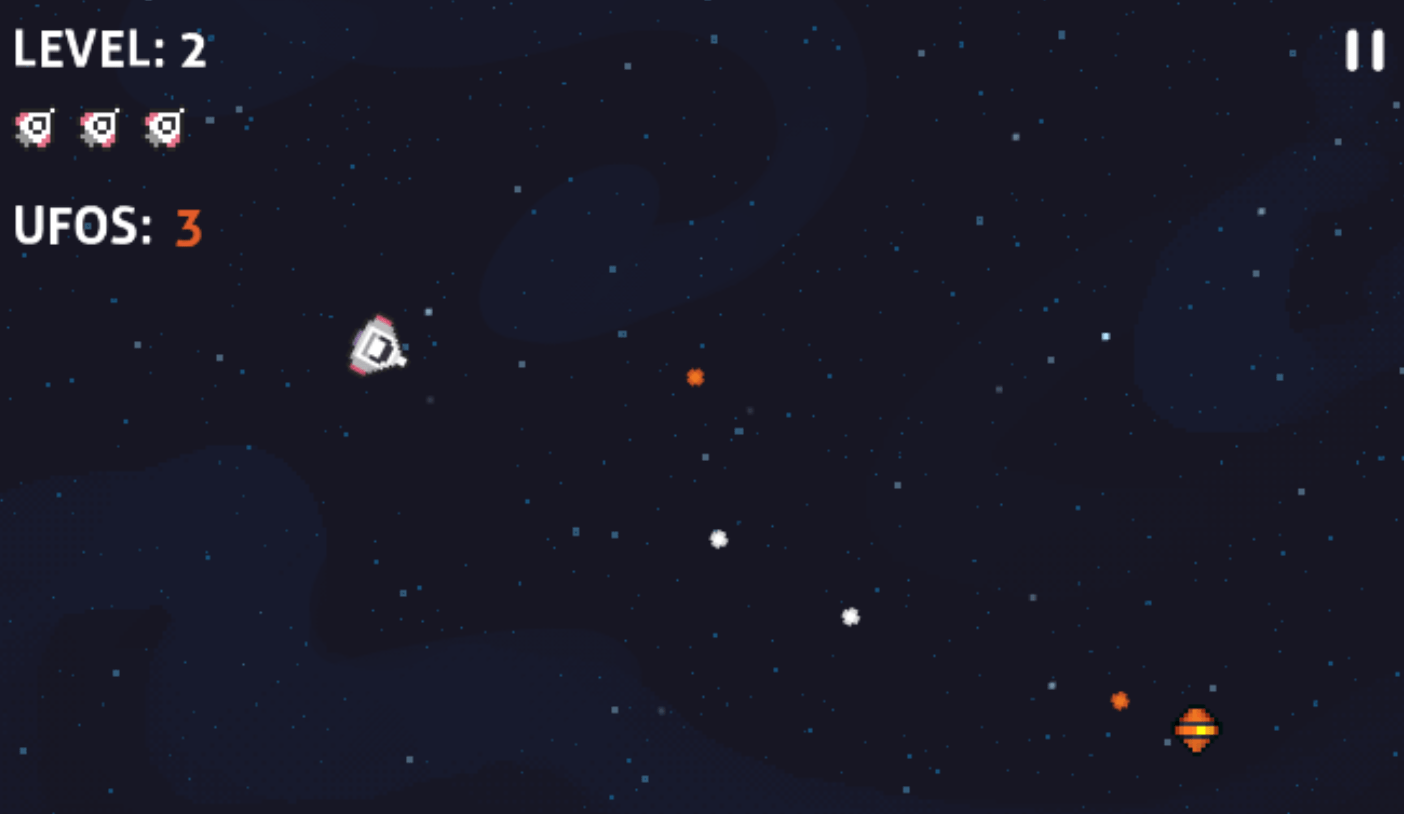 If you enjoy running from enemies while avoiding traps, then you might like Retro Space Blaster. Similar to Tiny Heist, this 8-bit game has players avoiding enemies that are trying to come and destroy them. Instead of traps that are set out to get in your way, there are giant asteroids coming for you from all directions! You must navigate swiftly and precisely if you want to make it through this entire game.

To learn more about Retro Space Blaster, along with a few other old-school 8-bit games, read our Coolmath Games blog on throwback games to transport you back in time. 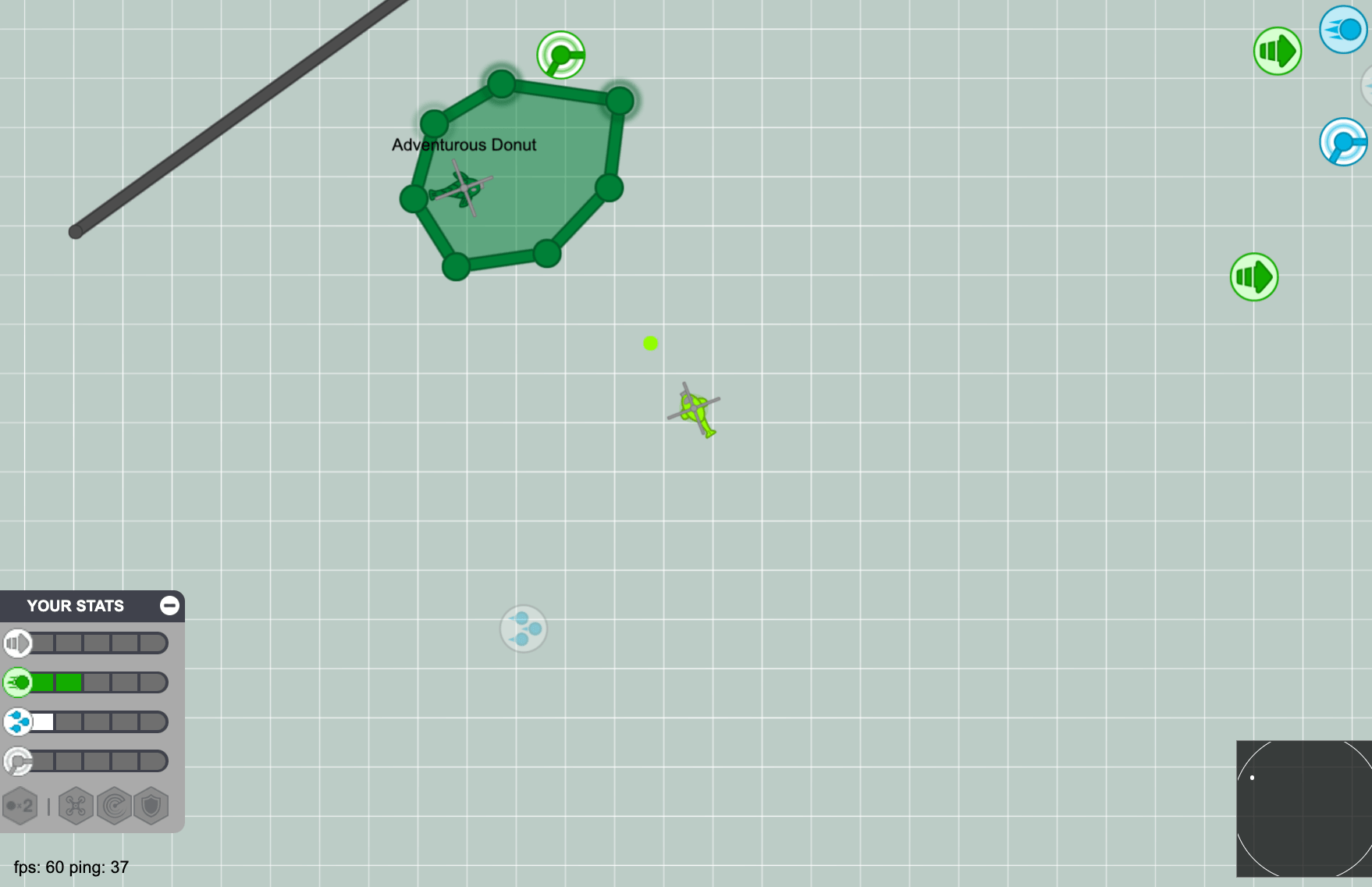 Looking for a multiplayer battle royale game to test your skills in? Look no further, Copter Royale offers a great option to players who are looking for a challenge. Much like Tiny Heist, you will have to be on the lookout constantly if you are hoping to win. There are enemies everywhere, so staying alert will be more important than ever. 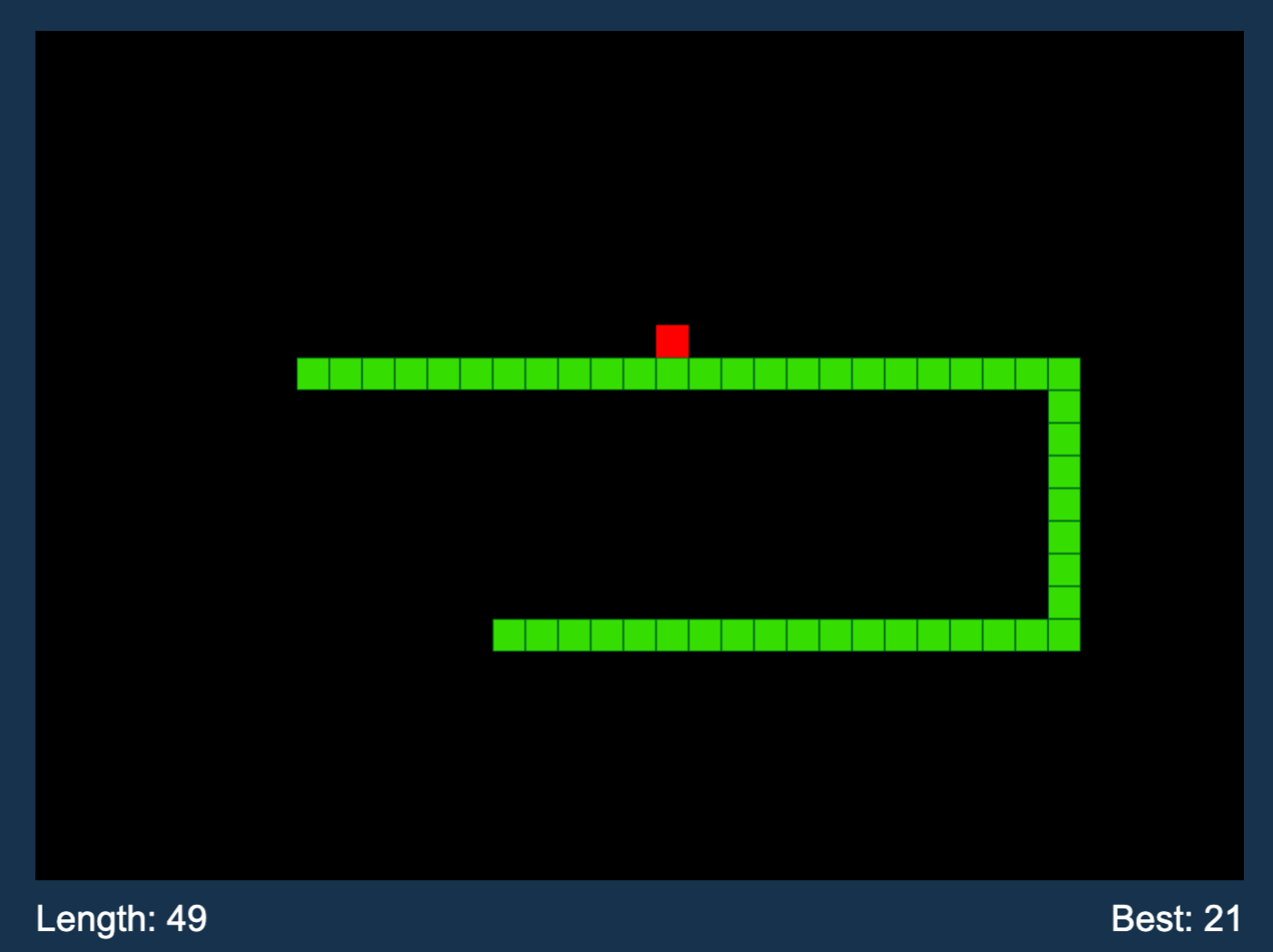 Snake is an all-time classic 8-bit game that has been loved by gamers since its release decades ago. Snake requires great reactions and planning in order to make it far in the game. Just like Tiny Heist, the controls are simple to learn, but the game itself is quite difficult to make it far in. One very basic tip – avoid getting close to the walls as best you can!

To learn more about Snake, check out our Coolmath Games blog about how to play Snake.

Well, what are you waiting for! Go and give Tiny Heist a try now, we think you'll find that this fun 8-bit game is well worth your time. After playing, make sure to give us a rating so we know what you thought of it.