The History of Duck Life: A Storied Series

The Duck Life Series is one of our most popular collections of games on our site, probably only behind the Run series and the Fireboy and Watergirl series. The popularity of Duck Life is due to a couple of reasons. For one – all of the Duck Life games are extremely fun to play. Whether it is flying, swimming, or climbing, training up your duck to be the most athletic it can be is an enjoyable and gratifying experience. Along with this, who doesn’t want to be able to customize and play as a cute duck competing against other ducks?

The History of Duck Life

There are currently 4 different games that are playable on Coolmath Games from the Duck Life series. Without further ado, let's hop into some of the history of Duck Life! 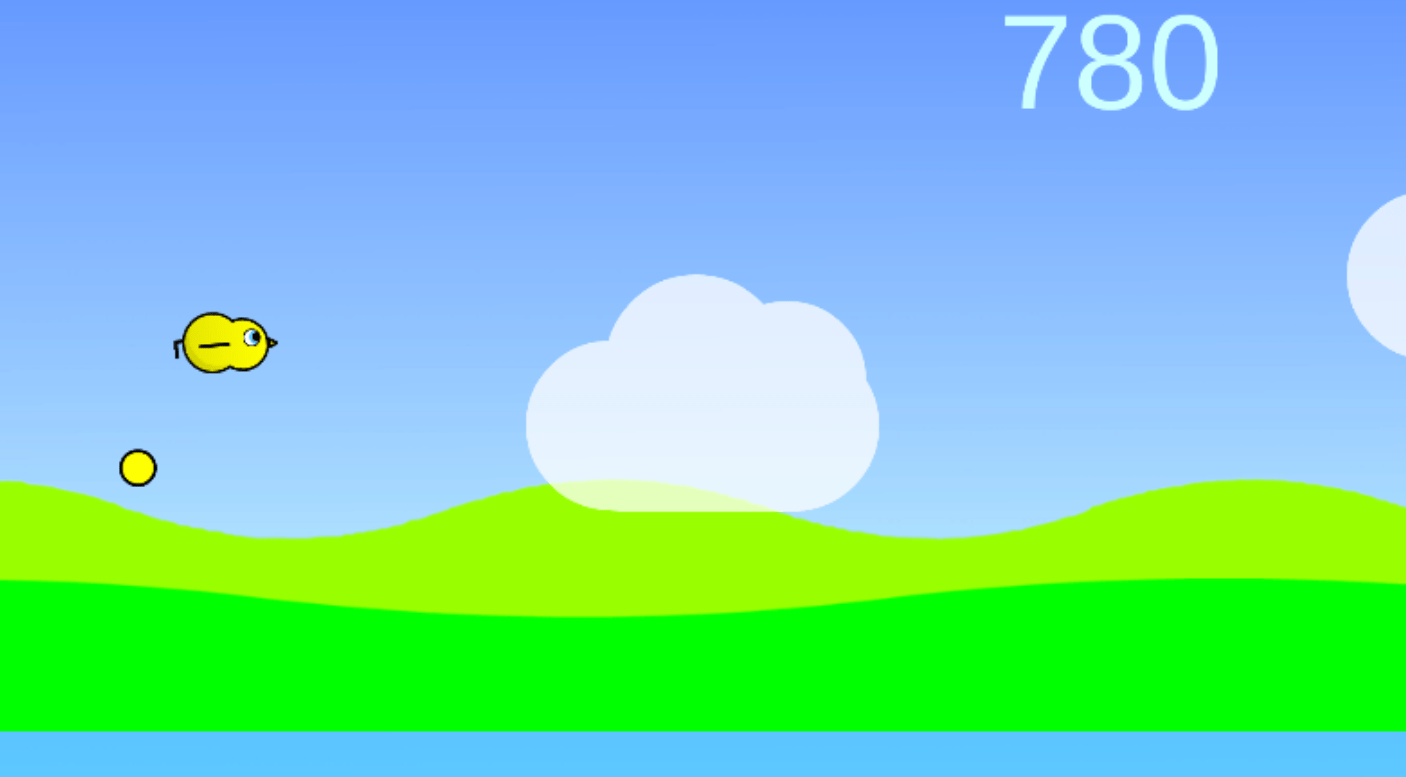 This game is fun, classic, and simple. Players must train up the different attributes of their duck until they are skilled enough to win all of the races and take home the victory. 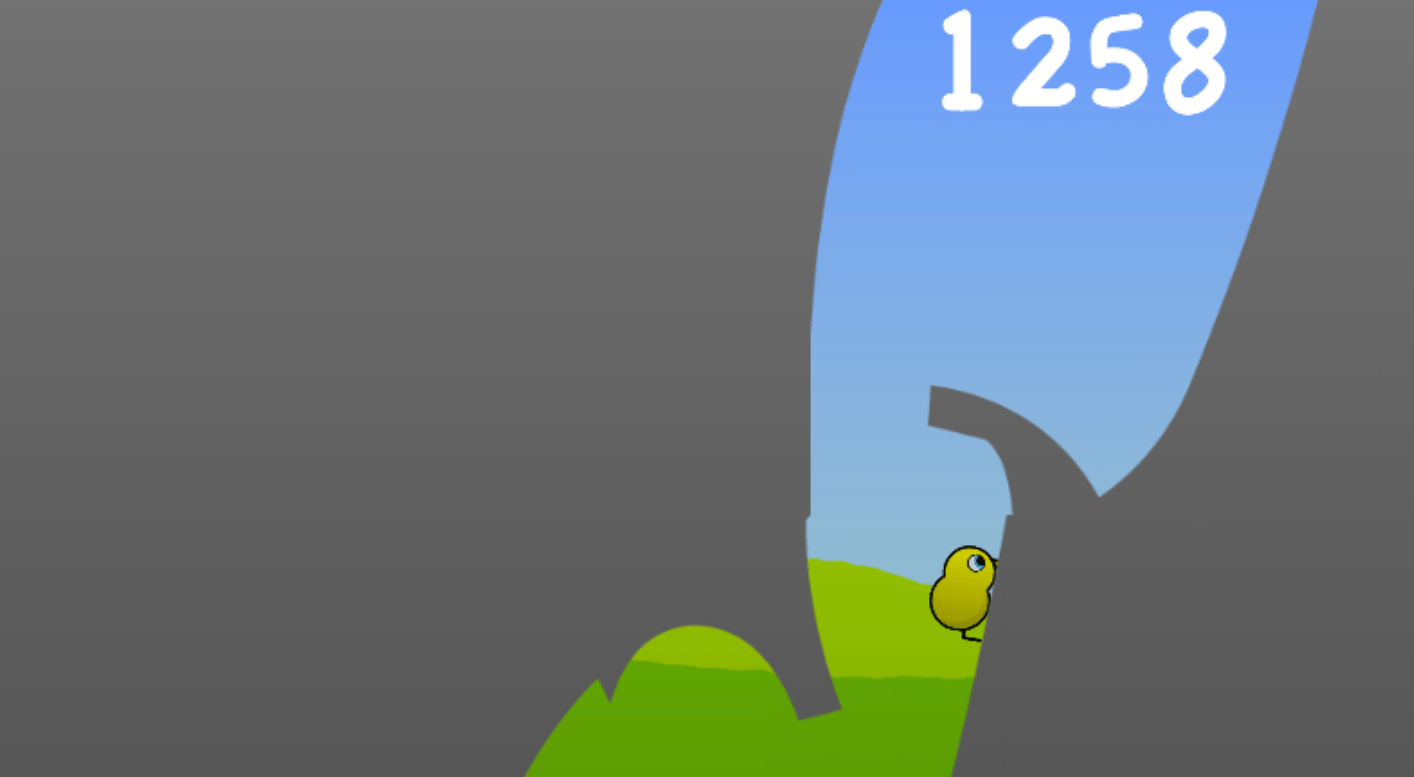 Duck Life 1 was a big hit early on, and it didn’t take long for the developers to come out with a second Duck Life. Roughly two years later, Duck Life 2: World Champion came out. This had most of the same features as Duck Life 2, just with a greater amount of customization available, the option to train a new ability, and a level editor made available to players after they have beaten the game. 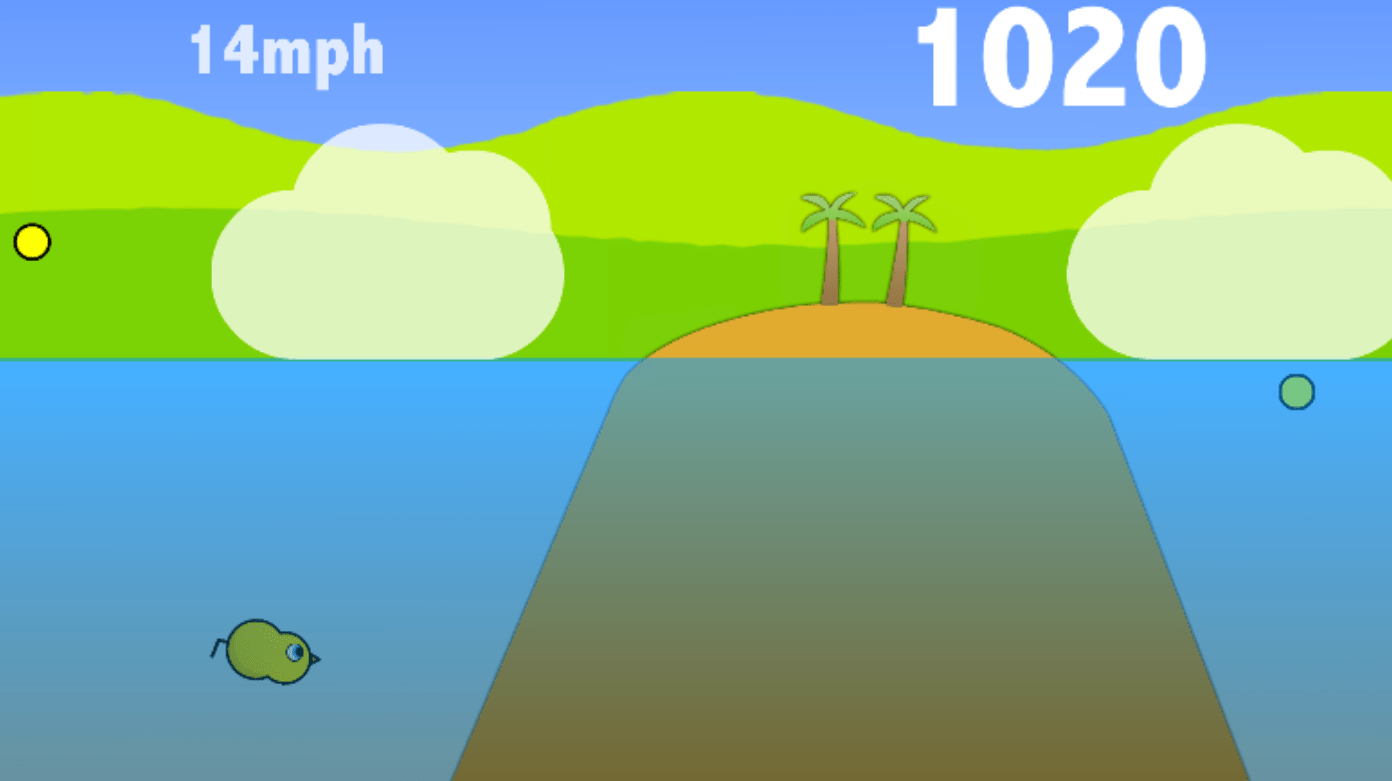 Wix continued to develop games, with the next Duck Life game being Duck Life 3: Evolution. While the developers released this game within a year of Duck Life 2, there were tons of changes to make for some new and exciting gameplay. Players are able to select different types of ducks, all of which have their own unique abilities. Players have four options when deciding on which duck to go with: strength, athletic, flying, and swimming. Every single one of these ducks has its own unique strengths and weaknesses, so choose wisely. 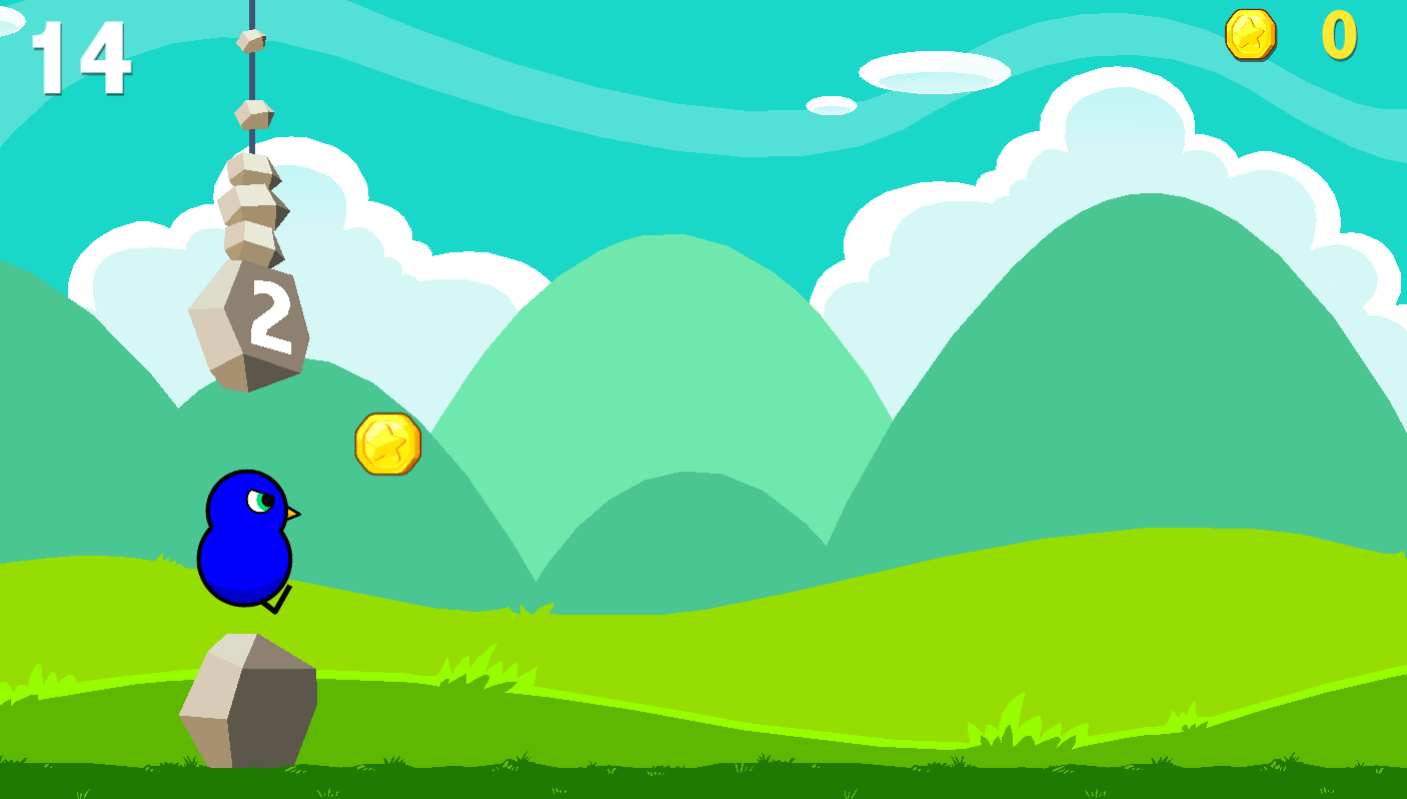 In 2012, Wix released the fourth game of the Duck Life series, Duck Life 4. Duck Life 4 is probably their most ambitious sequel, with a much more open kind of gameplay. Players must win races in order to progress through the game, going from terrain to terrain. This was a major step in the Duck Life series, as there weren’t nearly as many terrains prior to Duck Life 4. The six areas that players have to progress upward from are Grassland, Swamp, Mountains, Glacier, City, and Volcano. With each progression, players are able to earn greater cash prizes, but the difficulty in competition rises significantly.

You may be asking yourself the question: what is the most popular Duck Life game among fans? In our opinion, all of them can be extremely fun to play, and it may be a good idea to go in order. As the game progresses, they get increasingly more intricate, so it might be helpful to start with the first.

Fans likely agree with our recommendation to start off with Duck Life 1, because the most played game of the series at Coolmath Games is the first Duck Life by far. The second most popular is Duck Life 4. We recommend that you play around with all of them and give each game a fair shot. You may like the simplicity of the first Duck Life, or maybe the different abilities of Duck Life 3: Evolutions will appeal more to you. You will never know if you don’t try.

There are many titles here at Coolmath Games that have some similar attributes to the Duck Life series. While they may not be very popular when compared to the history of Duck Life, these games still have some key similarities that you may find appealing.

If you are looking for another training game where players must try and make small, incremental improvements, look no further than Diggy. In Diggy, players are attempting to drill to the center of the Earth. Mine and trade in valuable ores and minerals for upgrades in abilities and equipment. If you loved the process of upgrading your flying, swimming, and running abilities, then Diggy might just be the game for you.

If the cuteness of the ducks appealed to you, then we have a few great games from the Awesome Animal Games Playlist.

One of our favorites is Beavus, a game that requires players to use their timing and skill to accurately jump from platform to platform and collect all of the logs on the level. The gameplay feels like an extended version of the running training of Duck Life.

Now that you’ve learned about all of our Duck Life games and some of the history of Duck Life, make sure to go and check all of them out at our Duck Life series collection page!