Venture into a unique world that is based around one thing and one thing only – pickleball. You know, the game that is pretty much tennis, only with smaller courts, wooden paddles, and hard plastic balls instead of tennis balls.

How to Play Super Pickleball Adventure

There are two different aspects of playing Super Pickleball Adventure – walking around the map and actually playing pickleball.

Walking around the map is incredibly easy to do. Simply use the arrow keys to maneuver around the map and talk to different people. To talk with other characters, just walk up to them and press ‘X’. It is a good idea to talk to as many people as you can, the odds are that they have some useful information to give you.

Playing our pickleball game is also super easy to do. To play, simply run up towards the ball and hit ‘X’. Use the arrow keys to aim the pickleball at the spot of your choosing on the court. If you need to dive for the ball, you can also select ‘Z’. This will drastically increase your range on the pickleball court, although it will take some time to get consistent with it.

Our pickleball game can be a little bit difficult to get down. Not to worry though, there are a few great strategies in our blog that will help you get a leg up over the competition. Continue reading to find out how to win in Super Pickleball Adventure.

Volleying is when players hit the ball before it has taken a bounce on their side of the court. This is generally considered a more aggressive strategy. To volley, go up to the line that is about ⅔ of the way up your side of the court and hit the ball before it gets past you. Volleying opens up new attacking angles, which will allow players to score points faster and with more consistency. However, volleying also opens up angles for your enemy to attack against you, so understand that risk before making your decision.

Dive for the ball

Players will have the option to either hit the ball back normally by pressing ‘X’, or dive for the ball by pressing ‘Z’. Diving gives players much more range on the court. Even if the ball is halfway across the court, players will still be able to get there and hit it back if they time it properly.

Put some spin on it

If players dive with the correct timing and distance from the ball, they can put some spin on the ball. This is a great tool to have in your arsenal. Even the most skilled of opponents get confused by the ball kicking either left or right once it hits the ground. If you are really looking to become an advanced pickleball player, then understanding spin will be a necessary talent.

While there are no other pickleball games on our site as of 2022, we do have a few other games that have a similar feel to Super Pickleball Adventure. They are both open-world games where players must use their skills and problem-solving abilities to complete the game. 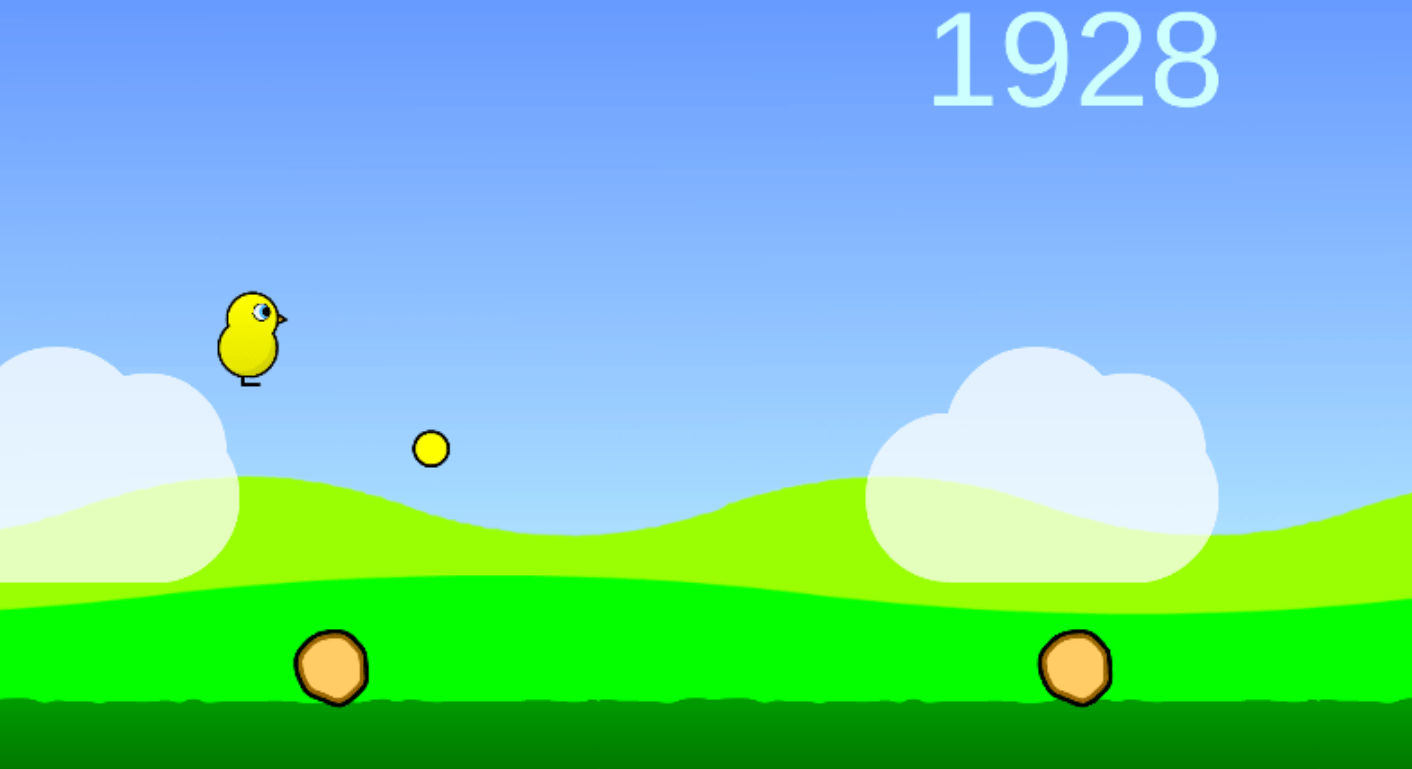 This is a sports game that has some very similar aspects to Super Pickleball Adventure. However, instead of playing some fast-paced pickleball, players are competing in intense, high-endurance races against other ducks. You must adventure around the map finding places to train and improve your ducks’ abilities.

Duck Life has a surprising amount of history behind it, and there is quite a bit of variation from the original all the way up to Duck Life 4. To learn more about the Duck Life games, check out the Coolmath Games blog all about the history of Duck Life. 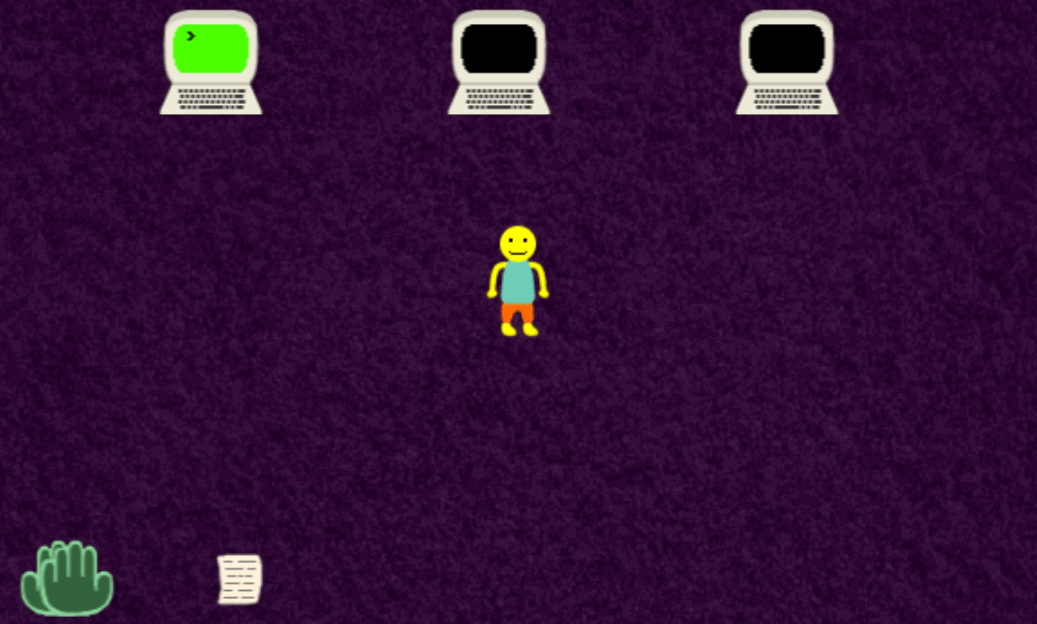 Much like Super Pickleball Adventure, players must explore the map and figure out where the next challenge lies in Tauriel Teaches Typing. The goal of the game is to take typing tests and pass them with flying colors.

One of the biggest benefits of Tauriel Teaches Typing is that it is not only a fun and fast-paced game, but it also teaches players to type quickly. Most typing games are pretty boring and basic, but this game really adds some fun components to it.

So get out there and start becoming a pickleball champion now with our pickleball game! You might be surprised by just how much fun this silly and quirky game is, especially once you really start getting into it.