The History of Rock, Paper, Scissors

However, this classic game has a surprisingly interesting past that just about anyone would be interested in. Read on to learn about the history of Rock, Paper, Scissors, as well as a few games that are similar to it.

The History of Rock, Paper, Scissors

To learn about the history of Rock, Paper, Scissors, we first have to go back all the way to its inception. This began roughly two entire millennia ago in China.

Rock, Paper, Scissors is said to have started during the Han Dynasty, which went from 206 BC to 220 AD. Back then, it went by a few different names, such as shoushiling, huozhitou, or huaquan.

Instead of Rock, Paper, Scissors, the symbols originated as different animals found around China. They were the snake, frog, and poisonous centipede, all represented by different fingers. Frog beats centipede, centipede beats snake, and snake beats frog.

Soon after, this game was introduced to Japan and it started growing in popularity there. However, the game was slightly tweaked and the symbols were changed yet again. Instead of using the frog, centipede, and snake, the game was played with a fox, a village leader, and a hunter.

Over the years, Japan developed several different forms of this game, until eventually a variation of the game, called Jan-Ken, was created. Jan-Ken used the symbols that we know today, with rock beating scissors, scissors beating paper, and paper beating rock.

Sometime around the early 1900s, Rock, Paper, Scissors made its way into the Western world. A lot of people attribute this to Japan’s close contact with the West Coast of America, but it is difficult to trace exactly how it was popularized in the West.

Oftentimes with popular games, there will be a variation that tries to change small details, while still keeping the spirit of the game. For example, Atari Pong has a 3D variation of it called Curve Ball 3D. Same with the classic game Snake, which has a variation called Snake 3D.

Well, Rock, Paper, Scissors has a couple of fun and creative variations that really gives the game some interesting flair to it.

Sometimes if you are trying to solve a dispute between three people and need a fair way to figure something out, three-player Rock, Paper, Scissors is a fantastic way to do it.

This is a variation of Rock, Paper, Scissors that is intentionally complicated. It is taken from the hit show The Big Bang Theory. This variation is intended to create fewer ties and have a more intricate (and hopefully fun) game. According to Sheldon, one of the main characters of the show, the rules are as follows: Scissors beats paper, paper beats rock, rock beats lizard, lizard beats Spock, Spock beats scissors, scissors beats lizard, lizard beats paper, paper beats Spock, Spock beats rock, and rock beats scissors.

Personally, we here at Coolmath Games are bigger fans of the simple and straightforward Rock, Paper, Scissors, but it is up to you.

While there aren’t any games quite like Rock, Paper, Scissors here at Coolmath Games, we do have a couple of other iconic schoolyard games. These are titles that pretty much everyone has played, but you may not realize that they are here on our site. 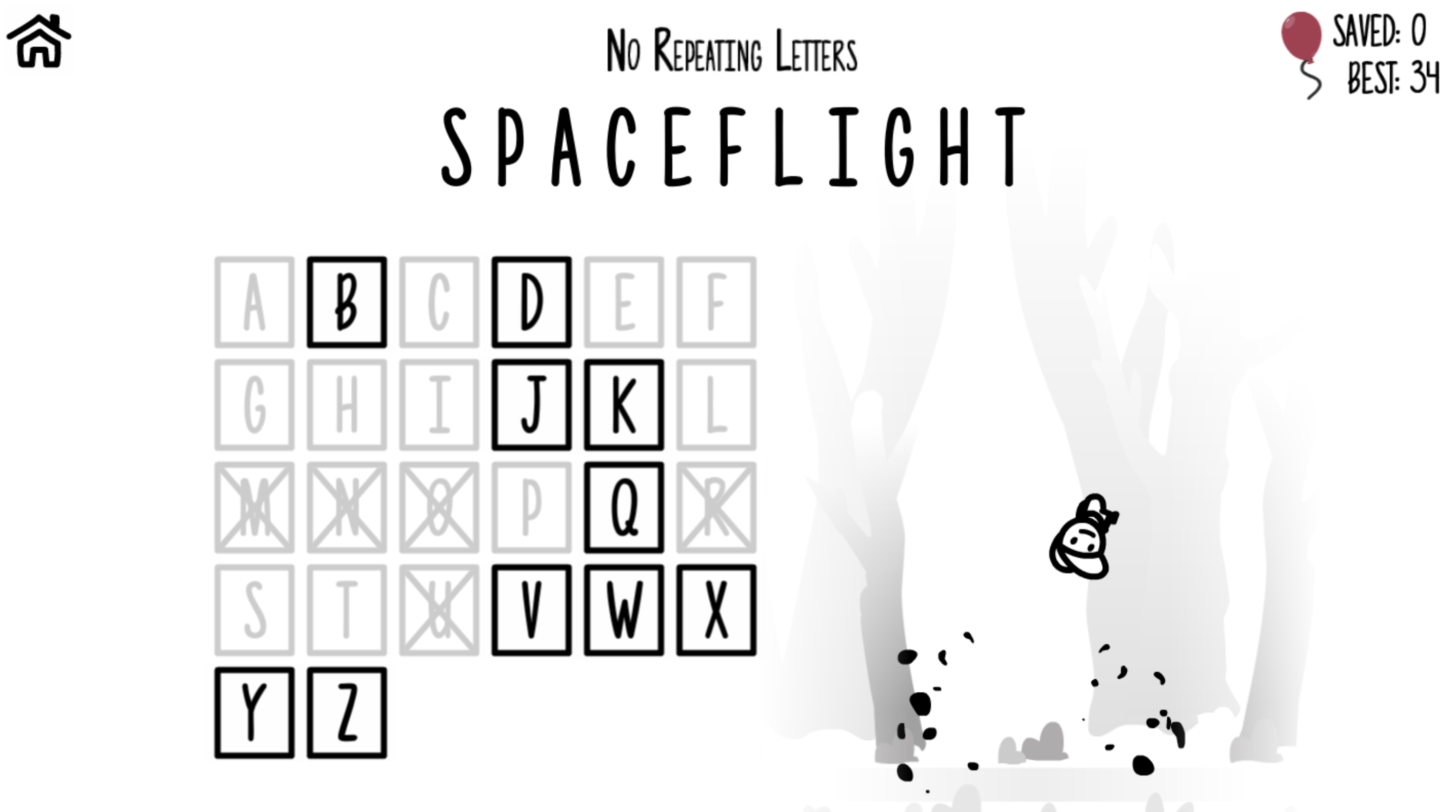 The concept of Hangman is simple – one player puts down how many letters there are in their secret word. The other player has to guess which letters are in the word. If they guess a correct letter, the other player must show where in the word that letter is. If they guess incorrectly, then they are left with one less guess. Guess wrong too many times and it is game over!

Much like Rock, Paper, Scissors, Hangman is a strategy game that is largely up to chance. While you can definitely skew your odds of winning with some tactics, a certain amount of it is simply up to chance. To learn more about Hangman strategies, check out our Coolmath Games blog on how to play Hangman. 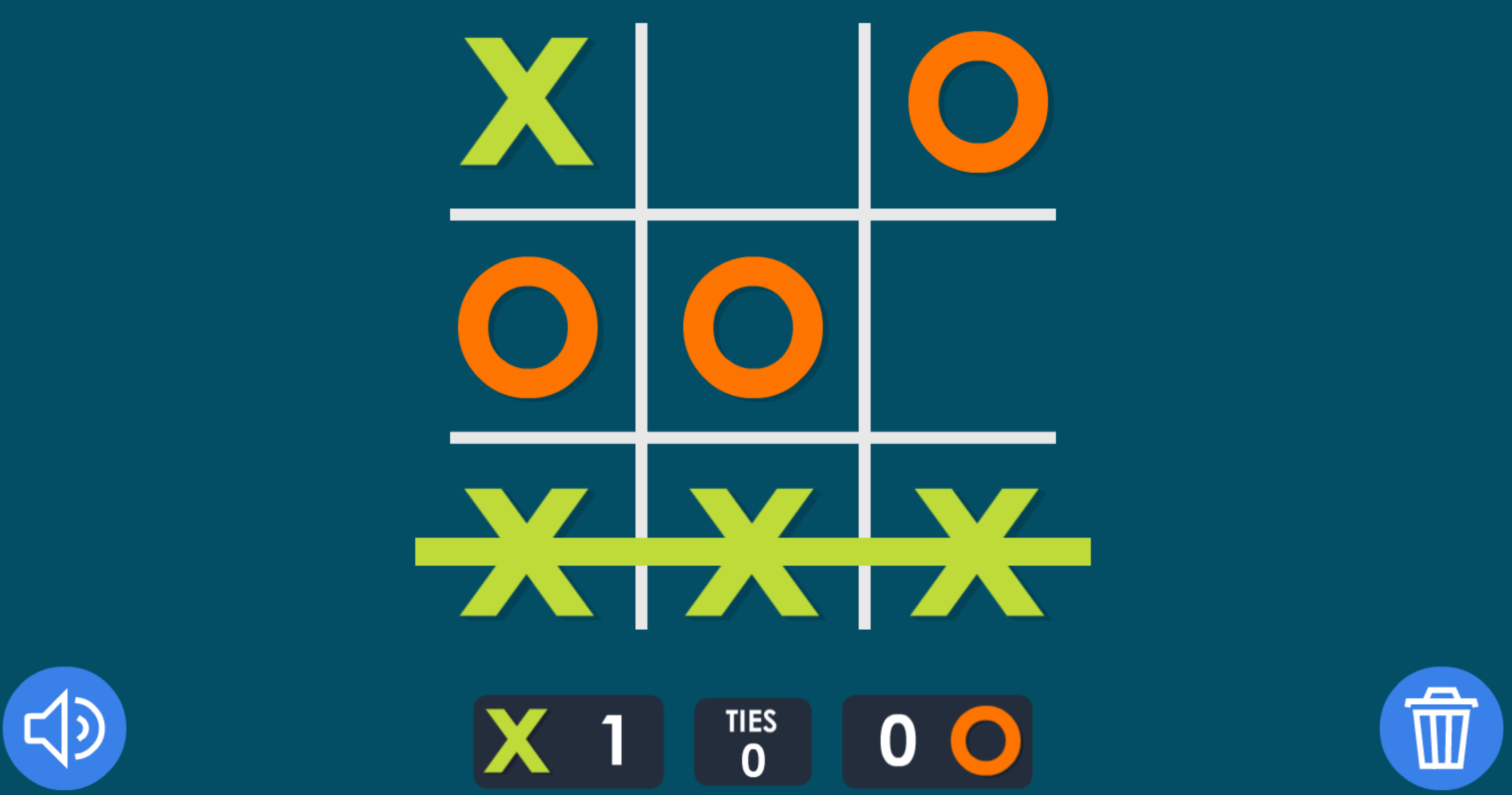 If you want more explanations about Tic Tac Toe, look no further than our Coolmath Games blog section! We have a blog about how to play Tic Tac Toe, strategies for Tic Tac Toe, and even an entire blog dedicated to the different names of Tic Tac Toe.

Now that you have learned about the history of Rock, Paper, Scissors, get out there and start playing! You might be surprised by how fun and captivating this simple game is to play.