The History of Snake the Game

Snake is perhaps one of the most well-known titles in all of gaming history, going all the way back to the days when arcades were the most popular way to play games. This simple game has quite the history, so let’s just hop straight into the history of Snake and how it all began.

Origins of the Snake Game

Like so many of the retro games that we have come to know and love here at Coolmath Games, Snake started in the arcade. You know, those places that had tons of coin-operated games for players to play.

Interestingly enough, though, the first version of Snake wasn’t actually called Snake. It was a very similar game called Blockade. Blockade was created by the gaming manufacturer Gremlin, a San Diego-based gaming company. They published the game in 1976, right around when another famous game, Atari Breakout, first came out.

Blockade was just the first of the Snake-game genre. Later, many other games started getting released with a similar structure. As these Snake games began to grow in popularity, it made its way into an unexpected platform – graphing calculators. With its simple design and 8-bit style of gameplay, it was perfect for the simple Texas Instruments graphing calculators.

1997 is when one of the most iconic historical moments of Snake occurred. Snake was programmed into the Nokia 6110 phone, the indestructible brick that was able to make calls. At one point in history, Snake was embedded into 350 million individual Nokia phones. It likely goes without saying that this was huge for Snake. Millions of people across the world were playing Snake and trying to one-up their friends with a new high score.

In the past couple of years, Snake has actually had quite an interesting journey. In 2021, there was an explosion of Snake game videos on the social media platform Tik Tok. In their feature Tik Tok live, content creators managed to garner millions of views by showing off their Snake gaming skills. This brought in a whole new generation of gamers who became interested in Snake. While the trend of playing Snake on Tik Tok live has eventually died out over time, many people are still loyal fans to the game and Snake remains extremely popular among gamers.

If you have already played Snake before and are looking for some similar titles, then we have some good news for you. Coolmath Games has tons of classic games that have a similar look and feel to Snake. Read on to learn about a couple of our favorites. 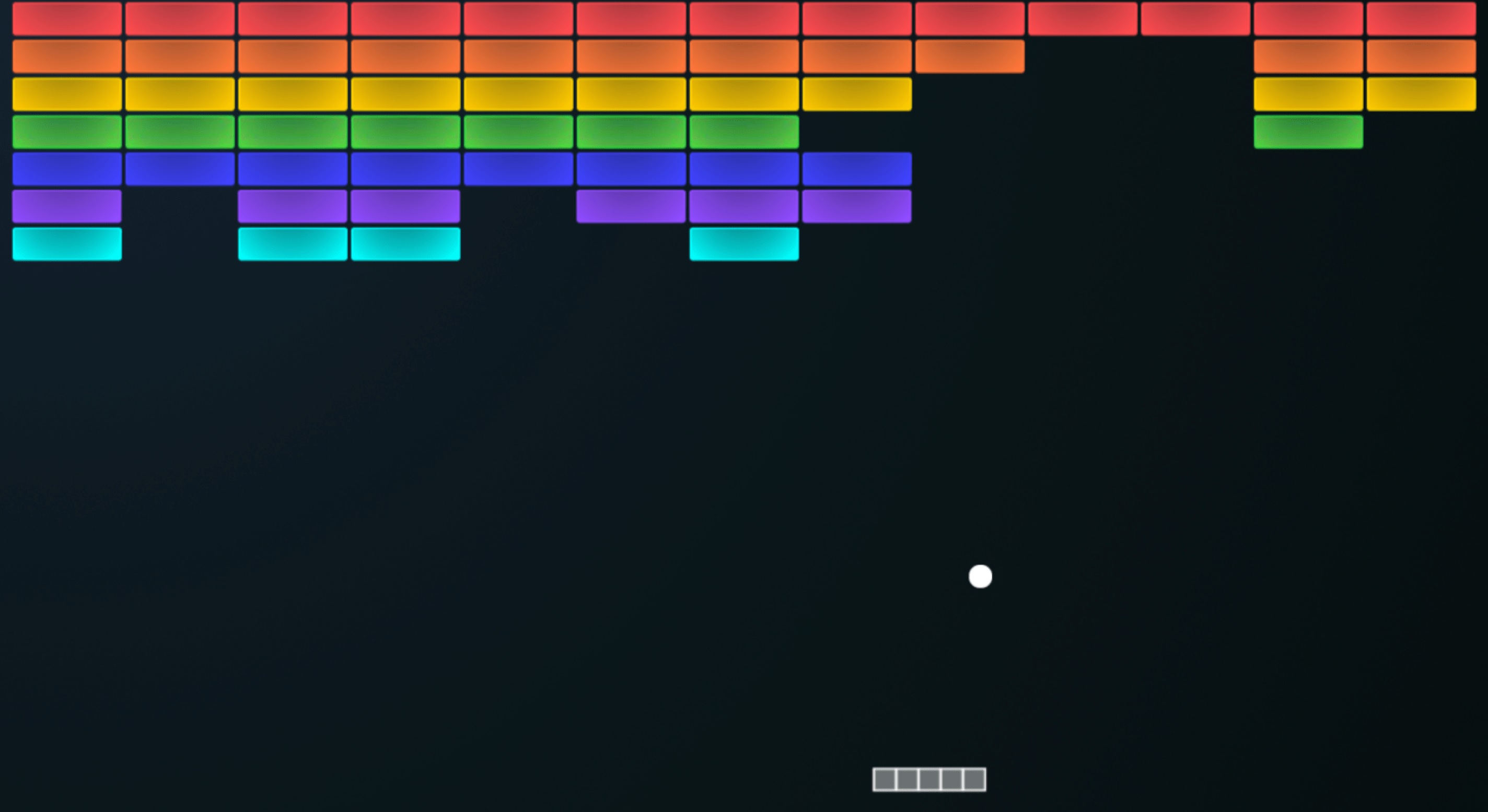 As we mentioned before, Atari Breakout came out in the same year as the original Snake game, Blockade. In Atari Breakout, players must deflect a ball towards a wall of targets using their paddle. While the concept remains the same throughout the game, the speed will quickly increase and make the difficulty level higher. If you are a fan of old-school retro games, then you have to try out Atari Breakout.

If you want to learn some of the rules of Atari Breakout, as well as a few strategies, check out Coolmath Games blog on how to play Atari Breakout. Whether you are a novice or an expert, there will be something helpful for you in this blog. 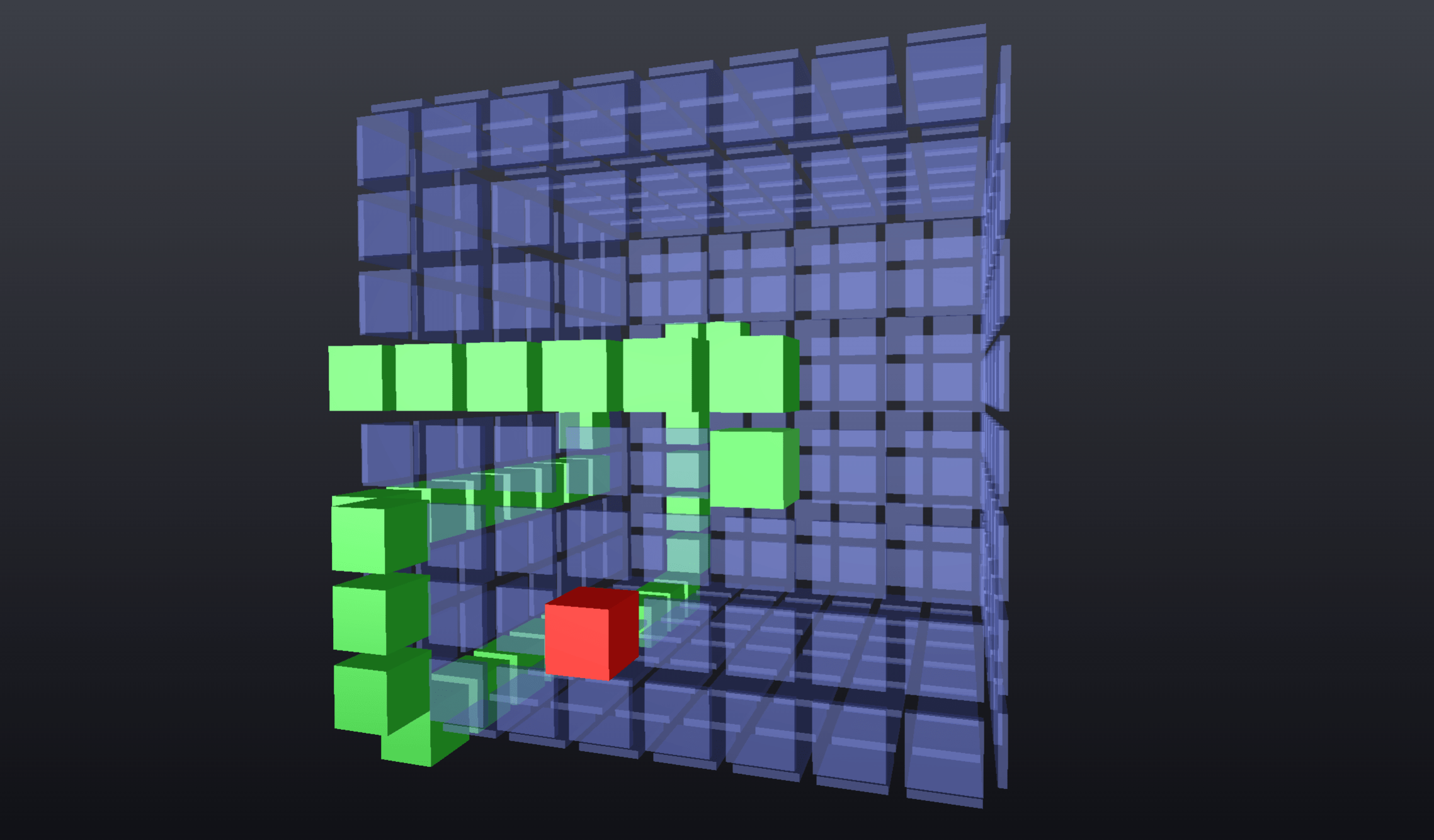 Snake 3D is an important staple of the history of Snake. It is pretty much a modern adaptation of Snake. Instead of playing on a 2D rectangular plane, though, players are playing on a cube where they must hop from one plane to another while trying to eat apples and grow their Snake. If you think the original Snake is hard, you haven’t seen anything yet. The difficulty ramps up quickly when you have a long Snake tail that has to maneuver around several edges of the cube.

Not to worry though, we have an entire blog dedicated to Snake 3D strategies. It is full of tips and tricks to help you become an expert in the fun and modern spinoff. If you are a fan of Snake, you should definitely check it out.