Jumping Games That Will Give Your Day a Boost

Are you ready to play some high-flying games where you’ll have to jump with precise timing to survive? Well in this blog, we will go over 4 of our favorite jumping games at Coolmath and tell you a little bit about what makes each of them special.

Jumping Games are all about being able to time your jumps well, along with staying calm under pressure. In all of these games mentioned below, players will have to calm their nerves and excitement, as all of these games have some extremely specific jumps that will fail if they are not done with next-level precision. If you take joy in beating a big challenge, then you are suited for jumping games! 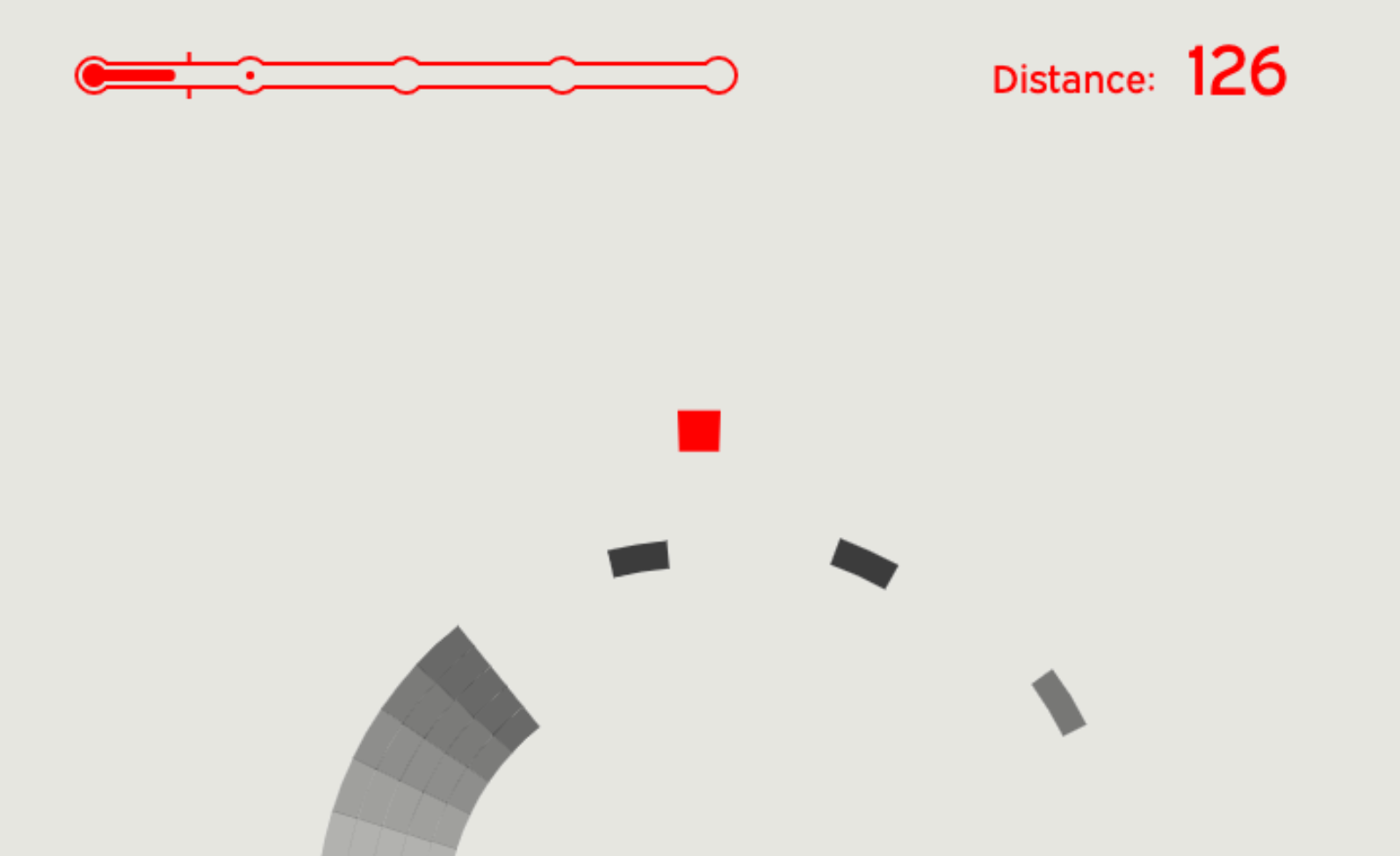 In Running Round, the idea is simple. Just don’t get hit by the obstacles. Players are rotating around a circle with varying objects trying to destroy them. You must jump above the obstacles using the Spacebar, but watch out for the high-hanging ledges trying to hit you in mid-air!

You may see that Running Round only has 3 levels. While this seems like it would be easy to beat, do not be fooled. Making it through each level is extremely difficult, with twists and turns in every which way. Even the first level does not start easy, and players will be lucky to make it halfway through their first attempt.

In Running Round, learning from your mistakes and remembering which hazards are where on the map is key. There are going to be obstacles that you probably won’t know how to do first try, but if you know when they are coming then the jumps won’t seem so hard all of a sudden. If you follow this advice, then you are likely to progress much faster in the game.

In Johnny Upgrade, players are combining their jumping game skills with their optimization skills. It’s like if Tiny Fishing had a crossover with jumping games. Players are trying to collect coins, but they start with very little time and barely any speed. When the player runs out of time, the round is over. After each round, players can use the coins that they collect to buy upgrades, which will help them retrieve even more coins. These upgrades include things like more time to run around, more speed, and the ability to double jump.

A tip: Don’t try and save up all of your money for some super expensive upgrade. Try and spend your money quickly - preferably on speed, jumping, and time at first. You are trying to be as efficient as you can, so get as many upgrades as you can as early as you can. Also, make sure to get the coin multiplayer whenever possible. It is a somewhat low costing upgrade that will pay dividends in the later rounds when you can collect more and more coins. 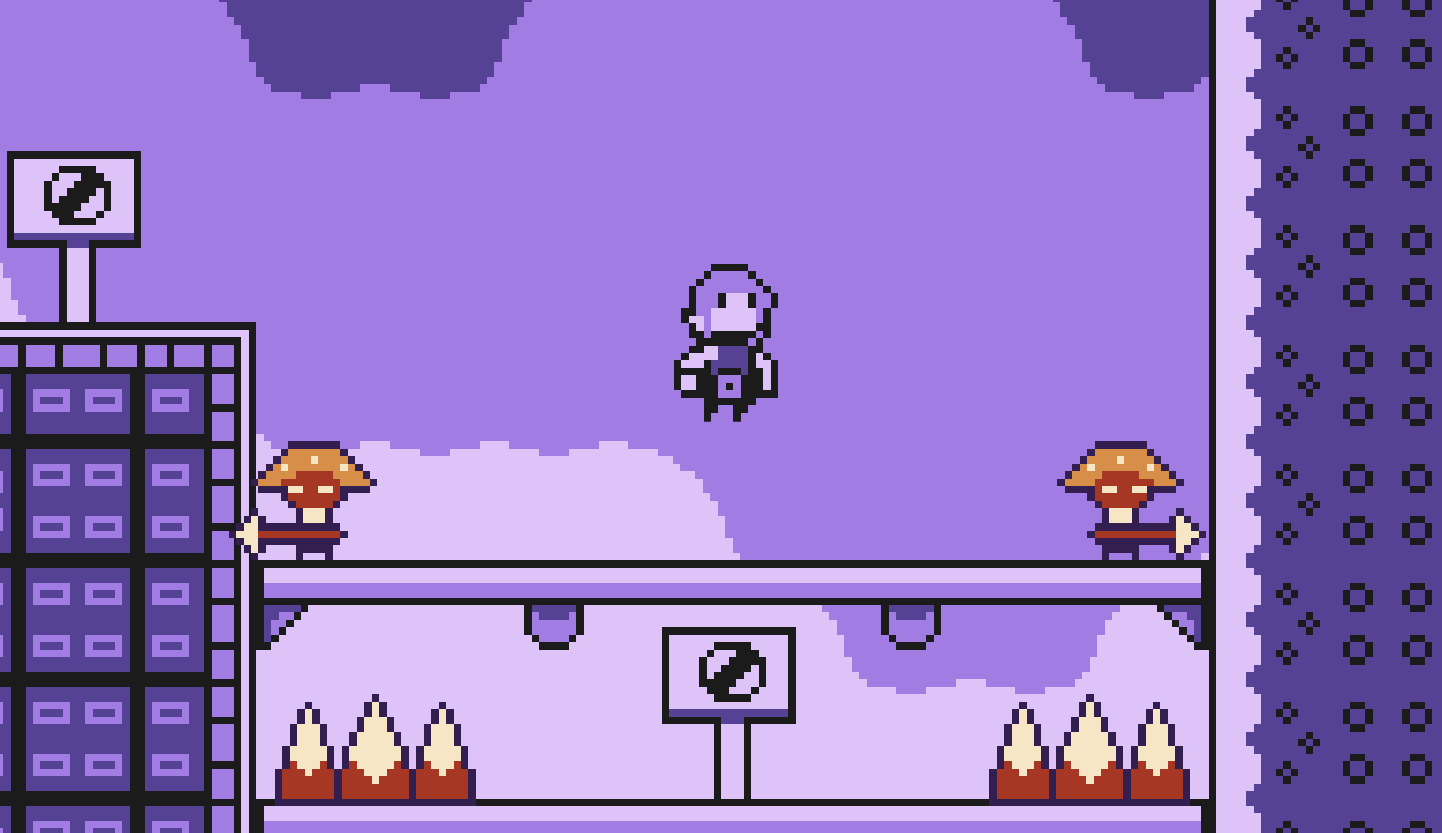 Linquest is one of the classic platformer jumping games, where players can roam around and jump through puzzles and around enemies, with the goal of making it to the end of each level. Some of the obstacles in your way include spikes on the ground, moving walls, and moving mushrooms with spears on them.

Linquest is a fun game to play, and it is definitely one of the easier games on this list. While the game has a pretty casual feel to it, the later levels can get kind of tricky.

Players who have a knack for jumping games can probably beat the entire game in under half an hour, and even beginners of jumping games are likely able to get through all of the levels in roughly an hour. 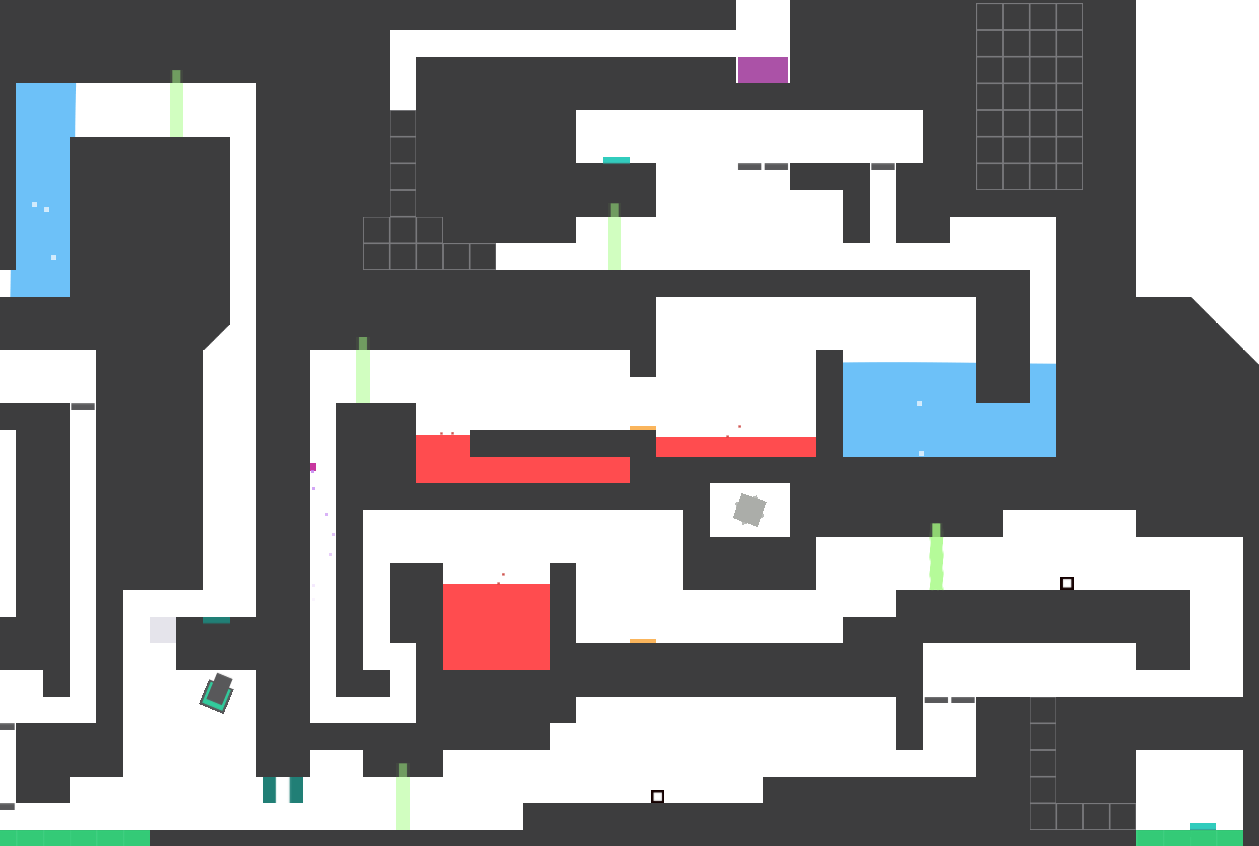 Do you know how we mentioned that Linquest was one of the easier games on this list? Well, Big Tower Tiny Square is on the other side of the spectrum. In Big Tower Tiny Square, players are playing as a small square trying to retrieve the pineapple at the top of the tower. Sounds simple, right? Don’t get too confident, this tower is filled with tricks and traps meant to throw you off your course, and when we say big tower, we mean like a really, really big tower. Players must slide and jump their way through the course, but watch out for the constant barrage of lasers getting shot at you!