As per usual, Coolmath has released several new games this week. The theme for this week is that all of these are challenging games. While the genres are vastly different this week, varying from puzzle games to 3D games, they will all offer you a challenging yet fun experience.

Exactly how difficult are these Challenging Games?

While not all of them are difficult to start playing, they are all pretty hard once you get to the end of the game. Take Curve Ball 3D for example, where players continually play harder and harder opponents. At first, it starts off fun and easy, but by the time you make it to the hardest opponent, you will likely go into it with very few lives and not much confidence left. This means that you will need cat-like reflexes if you hope to make it to the end and win the game.

However, we don’t want you to be intimidated. These games aren’t on the same level as something like World’s Hardest Game. The level of frustration isn’t quite as high, and all of these games start you off fairly easily. They are just challenging games to actually make it through to the end and win. 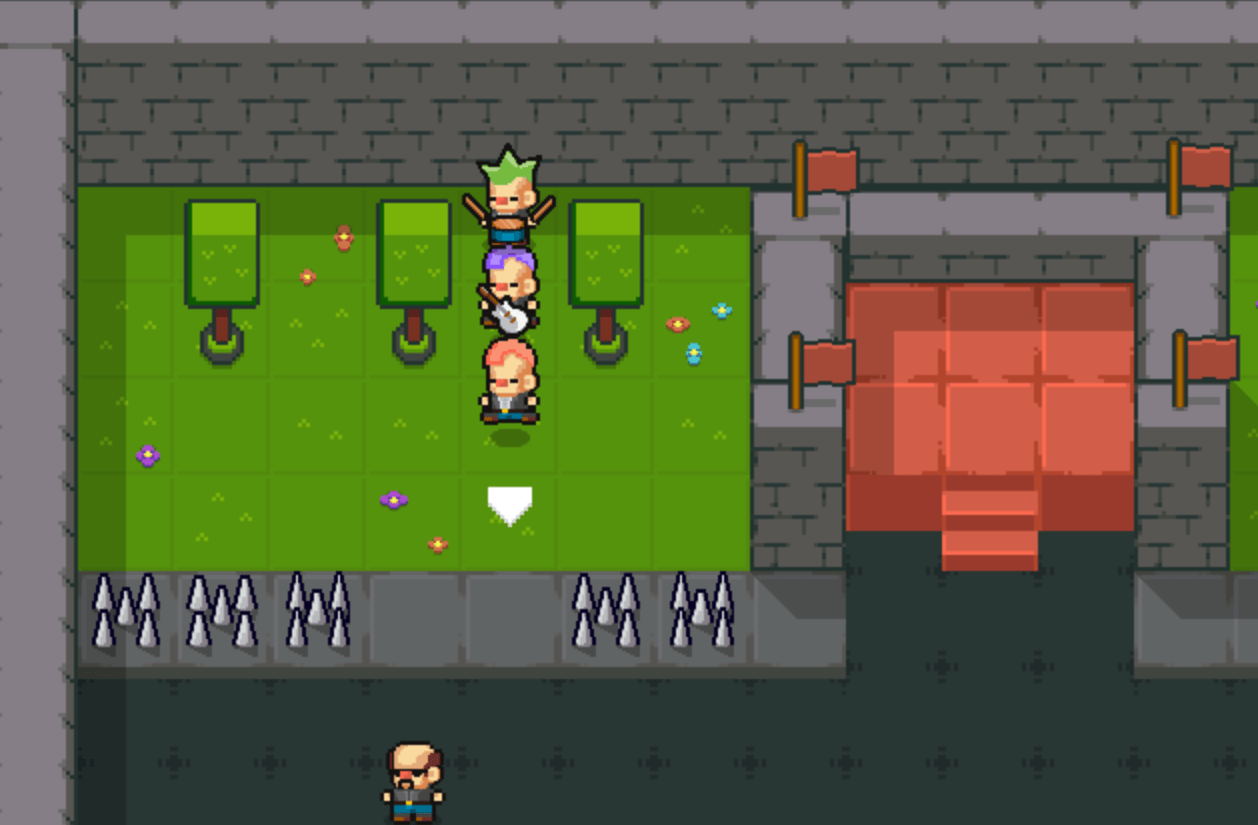 In Rock Out, the goal is simple - collect your band and make it onto the stage. However, there are some obstacles in the way. There are spikes and guards lined all around the arena, and if you or one of your bandmates gets hit, it’s game over. Make sure to use your headphones so you can hear the beat that dictates the pace at which you move.

While Rock Out doesn’t sound like one of the more challenging games on paper, it gets difficult once you get more and more bandmates. It is almost like Snake, where the controls get harder as your tail gets longer and longer. Along with this, your movement goes to the beat of the song playing, which makes maneuvering the map with precision a difficult task. 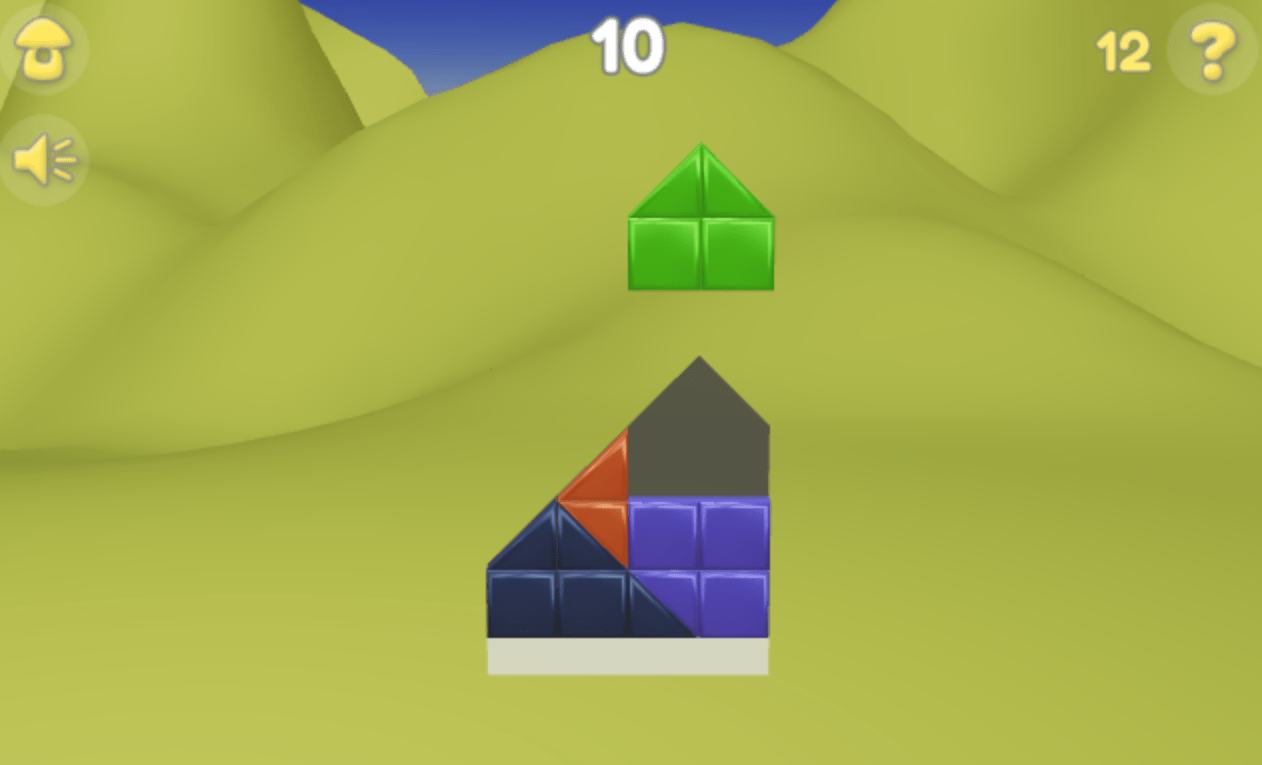 In Pile Shapes, players are given several shapes that they must stack together to form a tower in the shape of the outline that is given to them. East to start, hard to finish. Players will need creativity, timing, and the ability to think ahead if they hope to win Pile Shapes.

The game will get harder as you progress through, and by the time you get close to level 80, you will start to understand why we consider this one of the more challenging games on our site. 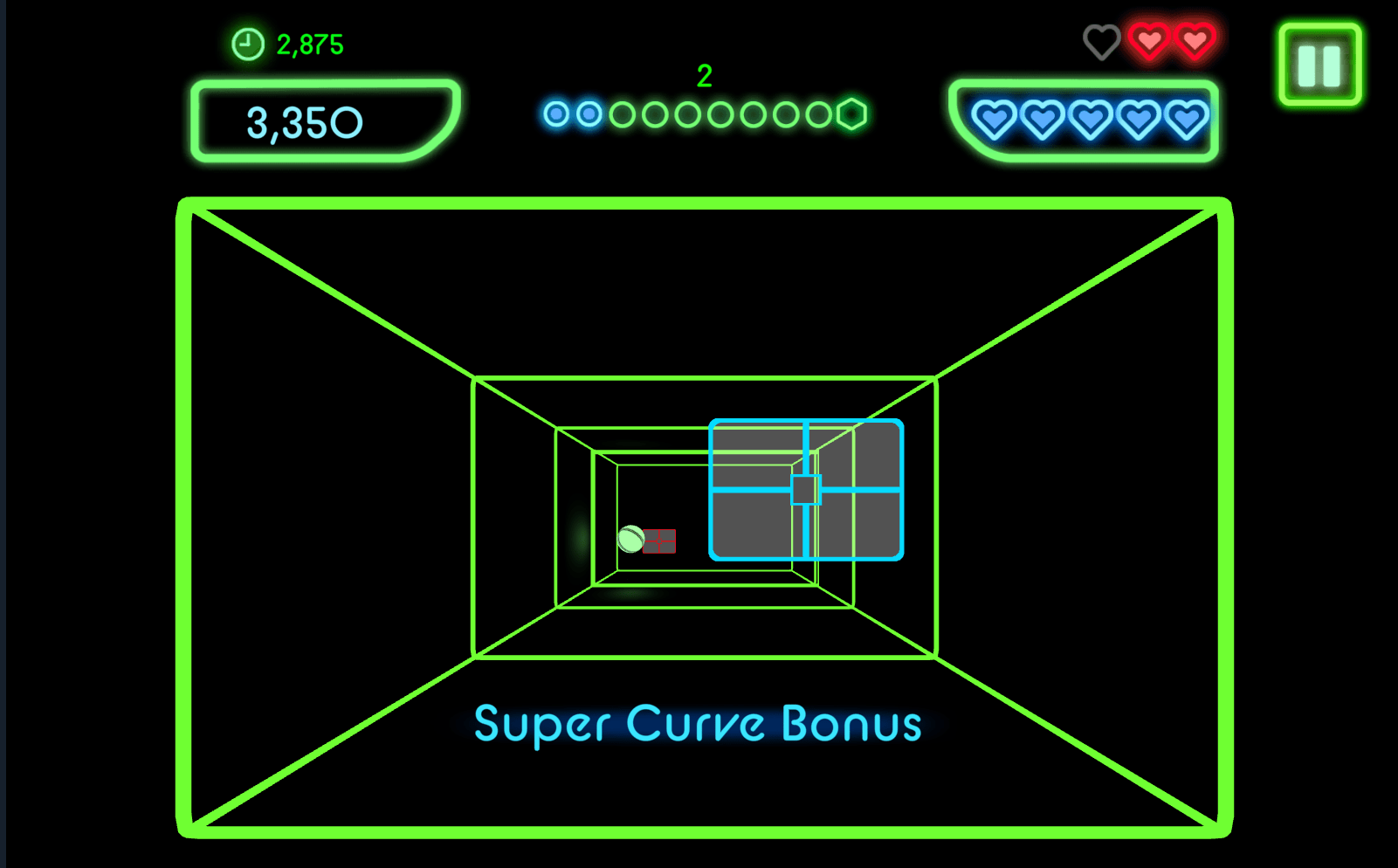 Curve Ball 3D is basically a 3D version of Retro Ping Pong from a first-person perspective. Players must move their paddle using their mouse and hit the moving ball coming at you away from your goal, and towards your opponents' goal. If you wait until the last second and then swipe the ball with your moving paddle, you can also add some spin to the ball and give your opponent a little bit more of a challenge when they try and return it.

The objective is to score a goal against your opponent 3 times to win the match. Once you beat the first opponent, you move on to the next, keeping the same amount of lives. While the difficulty of your opponents will go up, the number of lives that you are given will not. You only get 5 lives to take down 10 opponents, so players must do well at the beginning if they hope to beat the harder bots at the end and win the game. This is what makes Curve Ball 3D one of the most challenging games, players have to basically be perfect at the beginning if they hope to have a shot at winning at the end.

Our last game is out of this world . . . literally. Constellations is a puzzle game where players are trying to get all of the stars in a constellation to glow blue. It’s not quite as simple as that though - clicking on one star will affect the stars around them! Dim stars will glow when you click on them, but the glowing stars around them will lose their light in the process.

Players will have to be able to plan ahead if they hope to make all of the stars shine blue and complete the constellation. Constellations is one of the more challenging games at first, but once players get the hang of it, it can be a really fun time! The later levels still present a challenge though, so don’t get too comfortable.

Whether you think you are a fan of challenging games or not, we highly recommend you check out these new games. You might just be surprised by how much you enjoy them.

Looking for more challenging games afterward? You can check out our Crazy Hard Games Playlist here.