There are tons of sports games here at Coolmath Games. Whether you want to hit the green in Arcade Golf Neon, or prove that you are a master with the bow in Archery World Tour, we’ve got you covered. However, there may be no sports game that is more beloved on our site than Penalty Kick Online, a fast-paced soccer game that is perfect for any soccer fan.

For those of you that don’t know, Penalty Kick Online is a game where you must square off against different opponents in a penalty kick matchup. Players take turns trying to score penalty kicks on each other.

The big twist is that players are able to earn extra shots by solving math problems. While this may seem like it makes the game kind of boring, it actually just makes for another new dimension to the game that adds to the intensity.

How to Play Penalty Kick Online

There are two sides to Penalty Kick Online – the goalkeeping and the penalty shooting. You must know how to play both if you want to succeed. 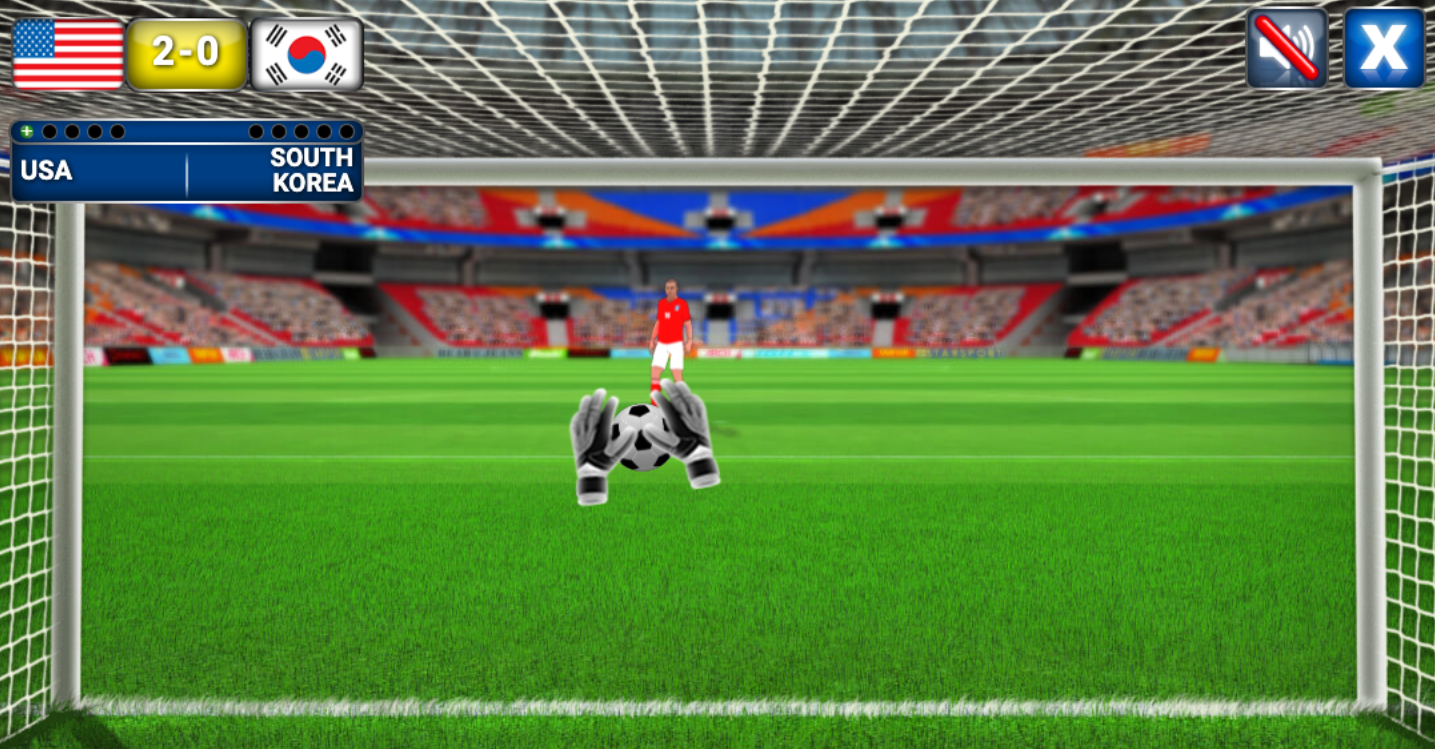 To play as the goalkeeper, all you will need to do is move your hands on the screen to block the ball. While it may seem like an easy task, strikers will be kicking balls at you with lightning speed. Being a goalkeeper will require great coordination and reaction time.

Playing as the one kicking the penalty shots is one of the most fun things you can do at Coolmath Games. The controls are extremely easy. All you have to do is swipe your mouse at the goal to take a shot. Take your cursor or finger and swipe in the direction that you want to kick. The faster you swipe, the more powerful your shot will be. Be careful though, too much power will result in a shot that goes over the net!

After players have taken one shot, they have the ability to earn a second shot by doing math problems correctly. Solving the math problems and getting an extra shot is a huge advantage, so make sure to double-check your answers to ensure that you get this advantage.

After five rounds of kicking and goalkeeping, the team with the most goals wins! To learn some insider tips on how to win our soccer game, keep on reading.

Penalty Kick Online can be a tough game for beginners to play. There is a bit of a learning curve to the soccer game. Don’t worry though, we have a few tips and tricks to make the game a bit easier to learn.

The corners of the goal are the hardest for goalies to get to. This means that they are the best areas to go for. Even if they predict which side of the goal you are shooting at, it will be very hard for the opponent goalie to block a shot right in the corner.

With this strategy comes risk though. It can be very easy to overshoot it and miss the goal wide right or wide left. In the beginning, we recommend that you don’t aim right at the corner, but just near the corner until your aim gets better.

Block shots with the heels of your hands

It may be your intuition when you are in the goal to block shots with your fingertips. However, you will not have much luck with this strategy. Instead, you should try and block the ball with the heels of your hands. You will find that the results are much better. This is because your heels are much stronger than your fingertips, so your odds of blocking are way higher.

Having good math skills is an important part of Penalty Kick Online. As we previously mentioned, players are able to earn an extra shot attempt by solving a math problem. Considering that players get 5 shot attempts against each opponent, that means that you can get up to 5 extra shot attempts, which is a lot. Make sure to get a pencil and some scratch paper out, you are probably going to need it in our goalie game.

It can be tempting to continue doing the same shot over and over, especially if it is working. Players will often get stuck either just going to the right corner or the left corner, never trying to switch up their shots. While this may work at the lower levels, better opponents will begin to catch on to this and block your shots more and more often. Make sure to get comfortable with a few different shots so you don’t become a one-trick pony.

Is There Another Soccer Game Similar to Penalty Kick Online?

While there isn't a ton of variety, we do have a couple of other soccer games that you might like. A couple of recommendations that we have for fans of Penalty Kick Online are Ultimo Soccer and Beach Soccer. 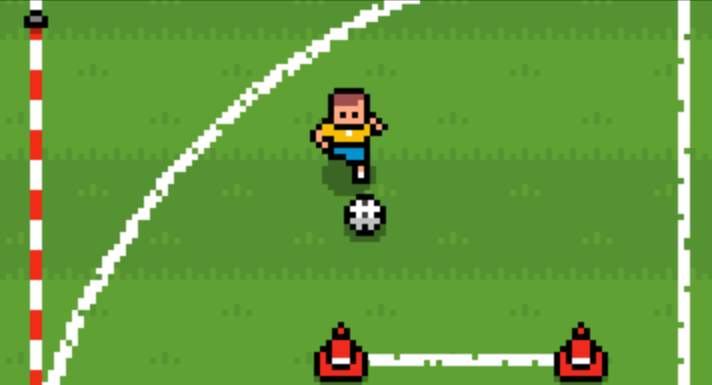 Ultimo Soccer is for players who would rather show off their dribbling skills than their shooting and goalkeeping abilities. Players must dribble around different obstacles while maintaining control. Accelerate and decelerate through 16 levels of intense soccer fun!

Why not swap out the math for physics in Beach Soccer? Players must aim for the goal by arcing the ball around obstacles such as giant sandcastles and angry crabs. Grab all three starfish while shooting in order to get 3 stars.

So get out there and play Penalty Kick Online now! You will be happy that you gave our soccer game a try. After you finish shooting and blocking, make sure to give us a rating so we can know what you thought of it.