How To Play Tower Defense Games

In tower defense games, you are given a certain amount of money to defend your castle with. Spend this money to place down towers to protect yourself. As you destroy your enemies with these towers, you will continue to earn money. There are usually two different ways to spend your money – build new structures or upgrade the existing structures.

Building new structures allows players to diversify their firepower. For example, it may be beneficial to have some towers that shoot spikes, while others launch explosions. This is because oftentimes, you must defend your castle from several different types of enemies that are weak to various kinds of projectiles.

Upgrading your existing structures can be a great way to get some stronger towers without having to pay a pretty penny for new and stronger ones. Upgrading your towers can make improvements such as more powerful ballistics and longer ranged cannons. At the end of the day, you will need to find a good balance between building new structures, as well as upgrading the structures that you have already built to defend your castle.

What Are Some Fun Tower Defense Games?

For those of you who are curious about some fun tower defense games on our site, you have come to the right place! We have compiled a list of 4 of our favorite titles here at Coolmath Games. We will break down what makes them unique and fun.

Defense of the Wilds 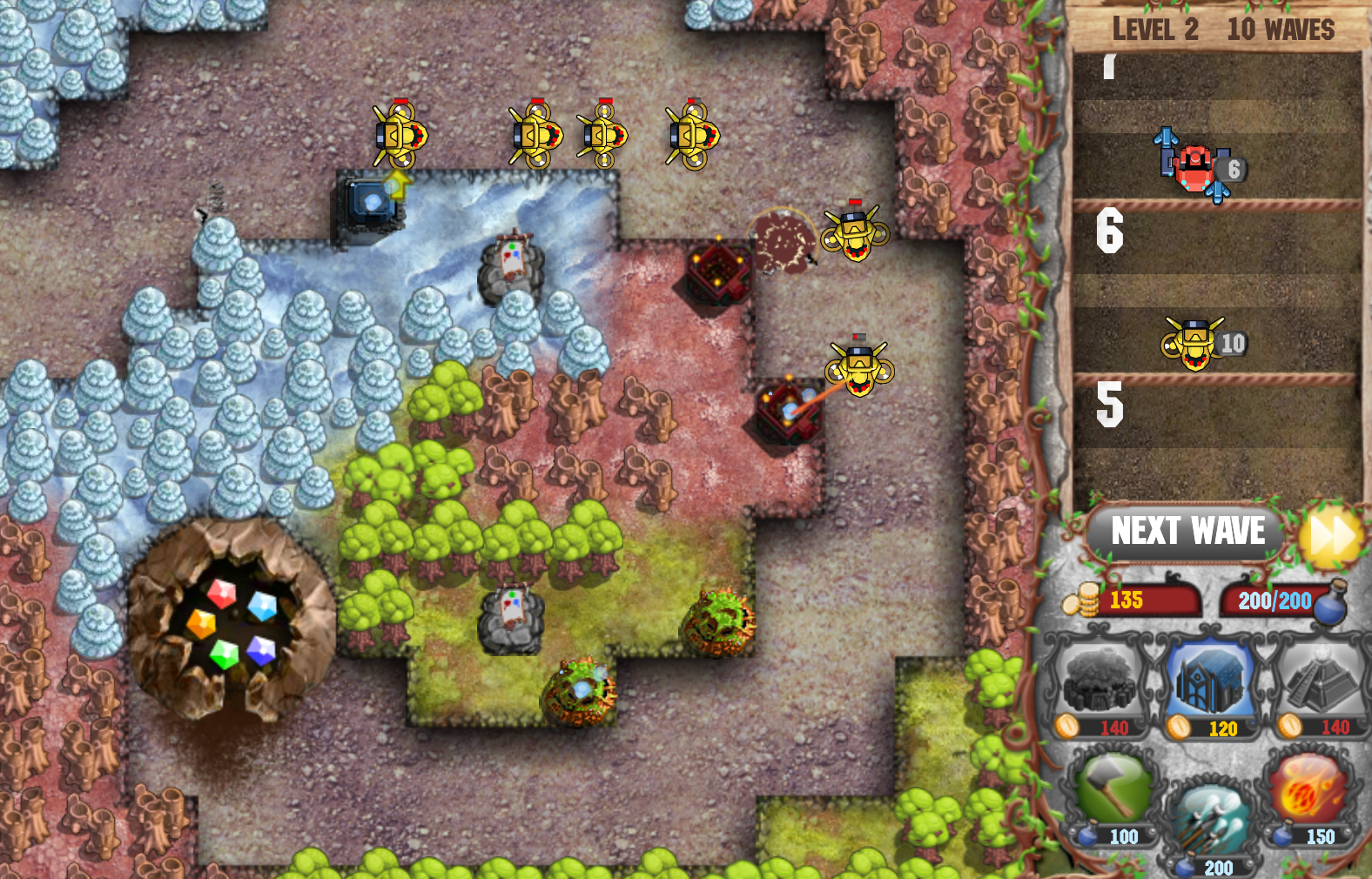 Defense of the wilds is an element-based tower defense game. In Defense of the Wilds, players must defend against a robot army that is trying to take over your multi-seasonal forest. Use towers of various elements, such as fire, ice, and earth, in order to take out the army and defend your castle. 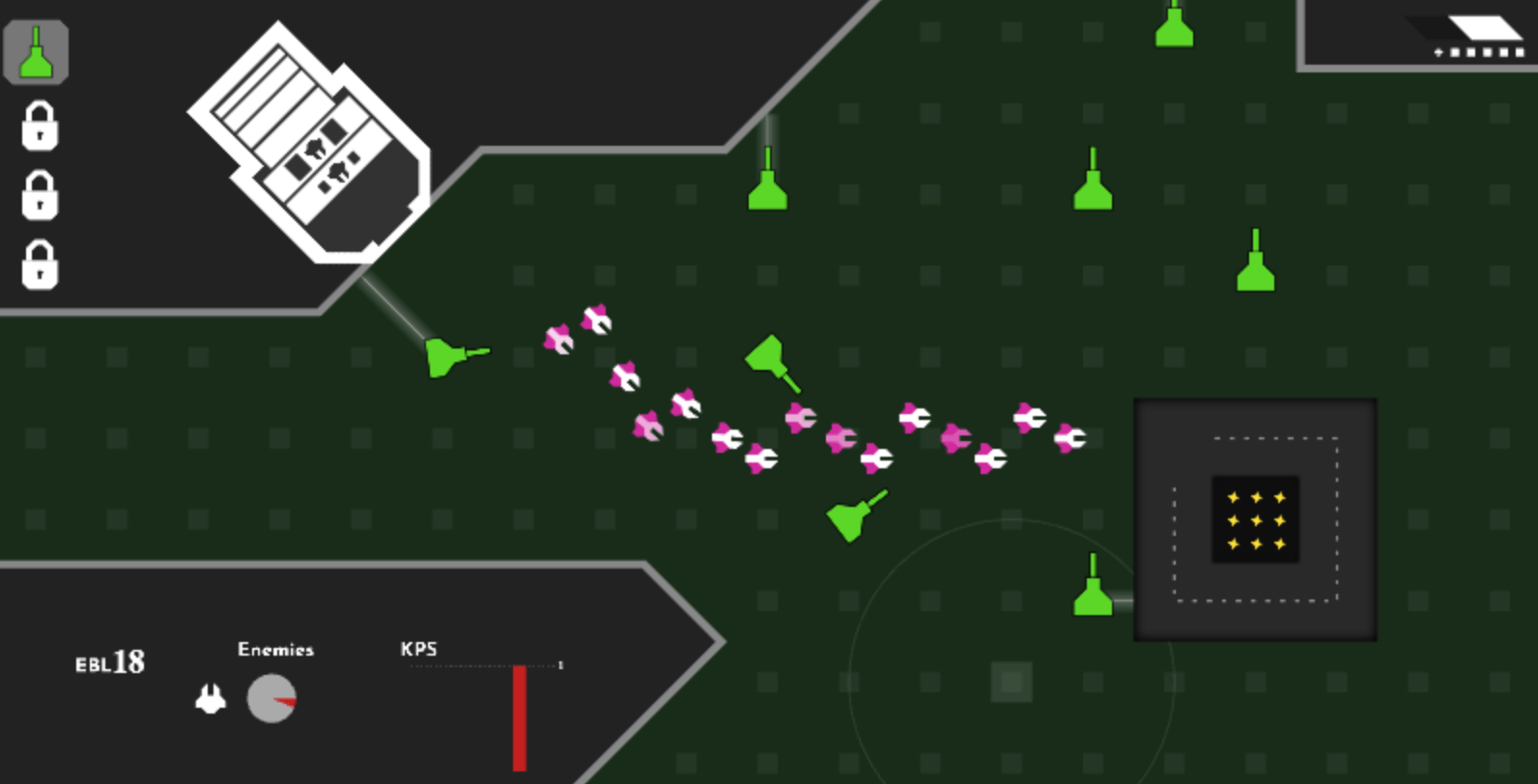 Protect your mines from alien invaders that are trying to steal your gold! One of the most fun aspects of Fold Wars is its retro games style, with a fun 8-bit aesthetic that makes you feel like you are in an arcade.

As you progress through Fold Wars, make sure to upgrade your towers. The invaders are extremely tough to bring down in this tower defense game, so you will need some serious firepower to take them down. We recommend that you start on easy mode, and eventually work up to hard mode once you feel comfortable with the game.

Toy Defense is one of the most cartoon-ish games that we have here at Coolmath Games. Players must use different toy soldiers to defend their base and make sure that they do not get attacked.

What makes Toy Defense interesting is that the game resets during each round. Players are allowed to keep a handful of their toy soldiers, but not all of them. You must figure out how to create the best new army that you can every single round. 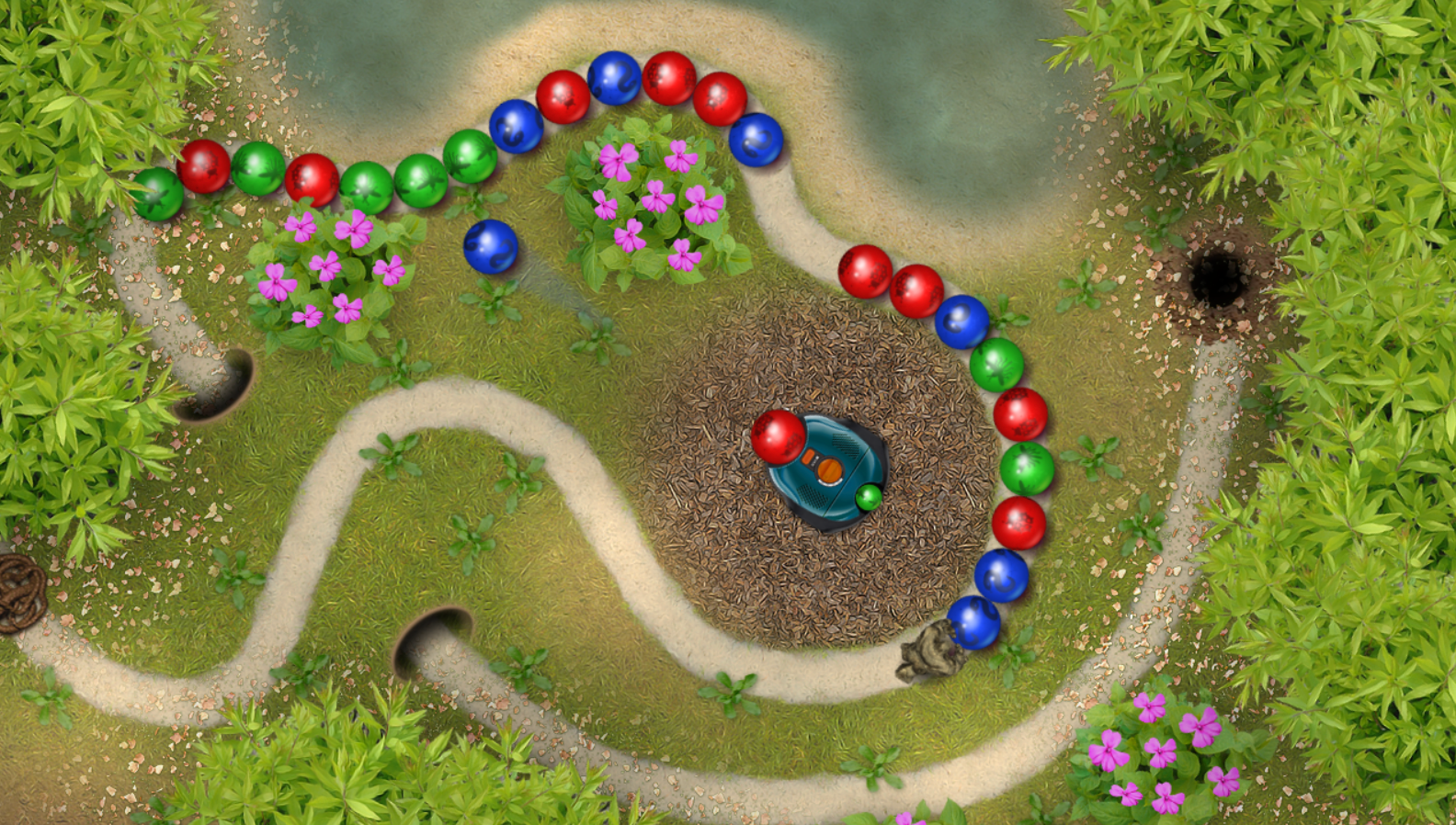 Marbles Garden is very interesting because it combines the genres of Match 3 Games and tower defense games. You must prevent the goblin from pushing his marbles into your base. To do this, shoot colored marbles to destroy the enemy marbles coming for you. To destroy the marbles, match three of them in a row to destroy them.

If you ever get tired of Tower Defense Games, we have a couple of playlists that have similar attributes, but will still feel fresh and new.

A large part of tower defense games is aiming cannons at enemies. Aiming Games have the same general idea – destroy the incoming targets and move on to the next round.

A couple of aiming games that we especially recommend are Awesome Tanks 2 and Emperors on Ice. Both require players to use their aiming and artillery to take down their enemies in order to progress through the game.

Much like tower defense games, training games are all about slowly improving your offense, and attempting to improve your forces faster than your enemy does. A great example is Idle Breakout. In Idle Breakout, you must try to destroy a block with powerful orbs. As you continue to destroy blocks, they get more and more powerful. To combat this, players must purchase and upgrade orbs to take down the giant blocks. This is similar to tower defense games in the sense that you have to upgrade and create more assets to take down your enemy.

So get out there and start building some towers! Create, upgrade, and have a great time as you try and defend your castle and make it through every round.