Gaming doesn’t get much better than taking control of an out-of-this-world alien and hurtling through tunnels into deep space. It’s this magic formula that has helped to make the Run series (1, 2, and 3) so popular on Coolmath Games. Created by the developer, Player_03, the world of Run has been evolving since 2008.

The latest in the series, Run 3, is the most advanced yet with a host of characters, miles of tunnels to explore, and new powers and abilities to unlock. So whether you’re a veteran of the trilogy or jumping into the Run world for the first time, here are some tips and tricks to get you going.

Turn on your tunnel vision

The biggest challenge in Run 3 is learning to plot a safe path. That means trying to keep an eye on what’s ahead and choosing a path early. But that’s easier said than done when your gravity-flipping ability gives you so many different options.

With practice, you can start to judge how far each character can leap and which platforms are your safest bet. It also helps that the Run 3 levels aren’t randomly generated so if you reach a tricky stage, you can find a route through trial and error.

It is especially easy for beginners when playing with one of the slower-moving characters, such as Runner or Lizard, who will give you more time to size up the options and plan the perfect route.

Shadow is your friend

One of the helpful new features Player_3 added in Run 3 was the shadow that you see beneath your character. It’s a small change but one that can be a lifesaver when trying to judge jumps and distances during your journey into deep space.

The further you get into the game, the more time you’ll need to spend in the air, and having the shadow makes spotting tricky landings that much easier. Your shadow can’t be seen when you are over a gap, so it’s good to always head over tiles when jumping.

Get to know your aliens

There are nine different characters in Run 3 and each one has different skills and abilities. These characters can be unlocked by playing through the ‘Explore Mode’, earning achievements, and collecting power cells in ‘Infinite Mode’. So if you’re struggling on a level with one character, it’s worth testing it out with one of the other aliens in your Run 3 locker.

It’s also worth noting that you can switch aliens mid-level through the pause screen. Here’s a quick guide to each character and their strengths and weaknesses:

This is your starter alien and if you dig into the lore, you find she’s called ‘The Cartographer’. She’s also the best all-rounder in the game - no great strengths but also no major weaknesses. Runner is good enough to get you through to the end game.

If you’re playing the story mode then Skater is unlocked really early on. It’s a fast-moving character with a low jump height and limited strafe. It’s great for speed runs and levels you are familiar with but not so great for beginners.

One weird quirk of Skater is that each time you fail on a level, the character's speed increases a tiny bit. 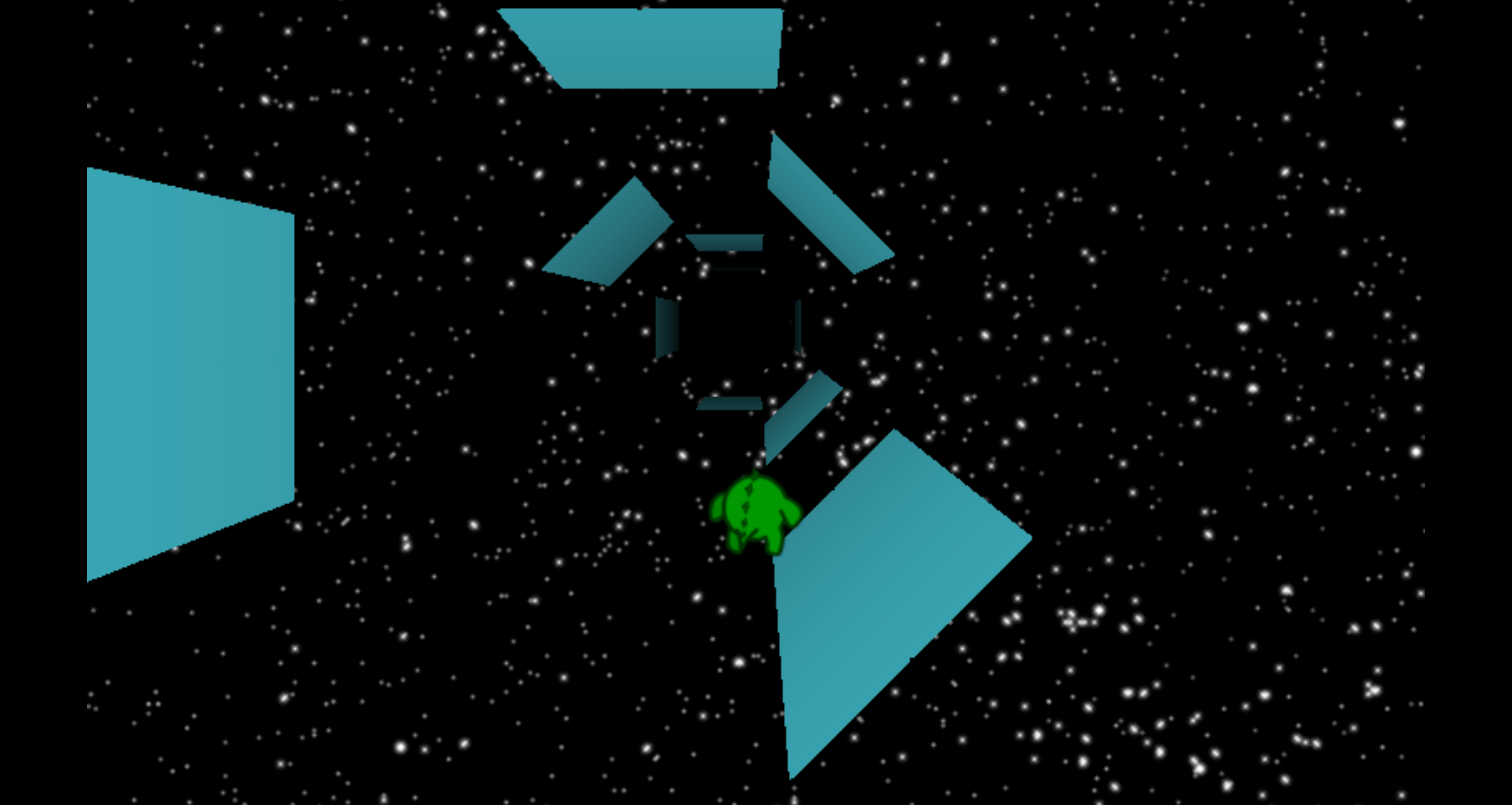 This character is unlocked at level 40 or with 600 power cells. He combines a slow speed with a mighty jump. A good choice for those tricky levels that require scary leaps of faith. Lizard has a similar speed mechanic to Skater with the difference being that his speed slows down each time you fail a level. Fail too much and he will fall asleep.

A speedy character who can’t stop jumping. This takes some getting used to but is one of the most popular characters among experienced players and speed-running gurus. Bunny is unlocked when you rack up eight achievements.

A slow-moving character who clutches a balloon which reduces the rate he falls. It also means that the Child isn’t heavy enough to break any of the crumbling tiles. An obvious choice for any crumbling tile-heavy stages and can be unlocked with 2,000 power cells.

This is another slow-falling character with a magnetic ability to grab any nearby power cells. This makes Gentleman a particularly good pick for ‘Infinite Mode’ where power cells can be easily collected. Using this character, they also appear in ‘Explore Mode’ but they are quite rare. It takes 2,000 power cells to unlock Gentleman.

This is a weird one. The Duplicator does what it says on the tin and duplicates itself. If one of your aliens falls then you can carry on with one of the duplicates. You can also use them as a kind of platform to clear gaps. This can be unlocked with 6,000 power cells.

The Pastafarian has a low set of core stats but one major ability - to build bridges. So she can walk onto a gap or a crumbling tile and a light bridge will stop her from falling. It’s powerful but it can also tempt you into taking unnecessary risks. This character takes 6,000 power cells to unlock.

Angel brings all the benefits of a Mario-style double jump to Run 3. Using the double jump also gives you a major speed boost to make Angel one of the fastest characters in the game. But these abilities come at a cost - 12,000 power cells. 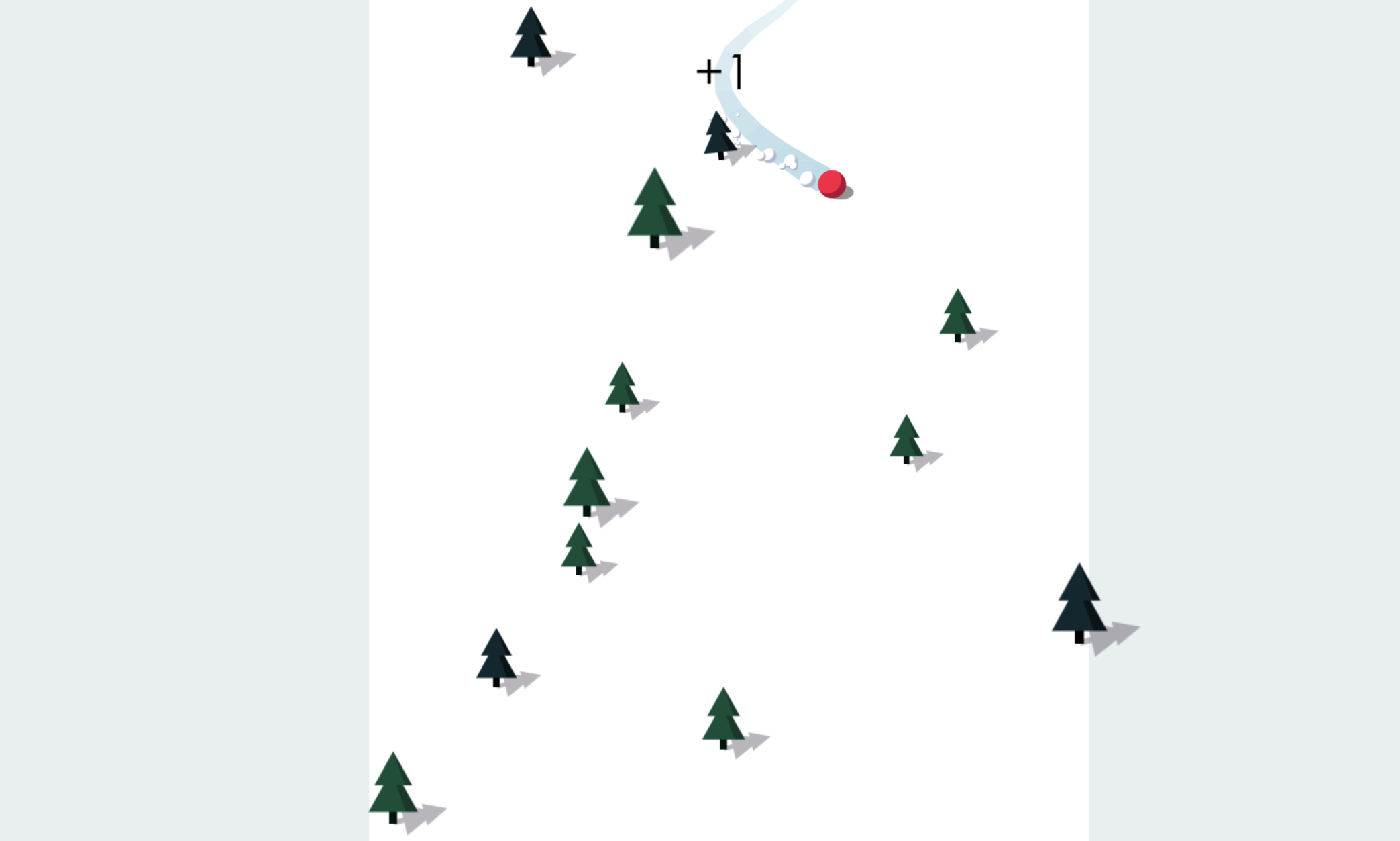 There are plenty of other runner games on Coolmath Games to help you hone your skills for Run 3. And where better to start than the first game in the trilogy - Run. You could try the chilled challenge of Winter Dodge, an old-school horizontal scroller like Retro Helicopter, or practice your pathfinding with Scary Hill.

Now that you know all about Run 3, go and test it out for yourself. You may be surprised by how much our tips and tricks can help you.