A Brief Guide to Sudoku Strategy

Sudoku puzzles were created in Japan in 1984 and remain one of the most popular puzzle games to date. It is a game involving a 9X9 grid with rows, columns, and squares.

Each row, column, and square (9 spaces each) needs to be filled out with the numbers 1-9, without repeating any numbers within each. It seems complicated, but it isn't impossible.

There are a few strategies to beat this number game and it doesn't take a math genius to figure it out. This guide will help you figure out the sudoku strategy you need to win the game. So keep reading to become a sudoku master.

How to Play Sudoku

You already know that there is a 9X9 grid with rows, columns, and squares and there are numbers placed sporadically throughout. But what are the rules of sudoku?

First, you must use the numbers 1-9 to fill out the grid. The numbers 1-9 must be used in every row, every column, and every square. Second and most importantly, no numbers can repeat. Learn more about how to play Sudoku in this article. 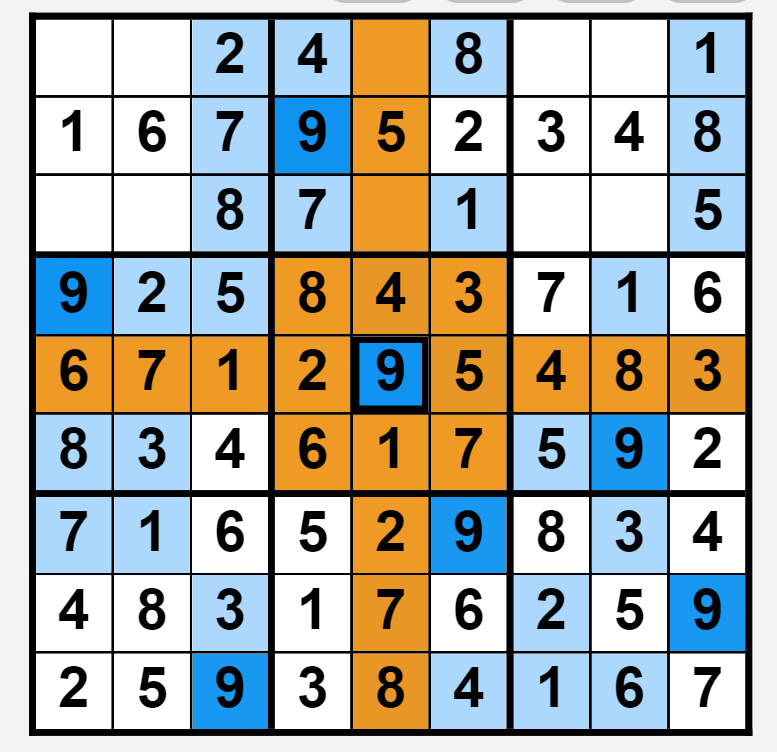 Now that you know the basics, let’s learn how to win a game of Sudoku. These simple techniques will guarantee you to solve puzzles every time.

One of the most important sudoku strategies is to not guess. Everything about Sudoku is logic-based, similar to chess, except you're only playing against yourself.

The next thing to do in sudoku games is to start a process of elimination. There are certain 'gimme' slots that are easy to figure out if you go through each number individually to see where it goes. 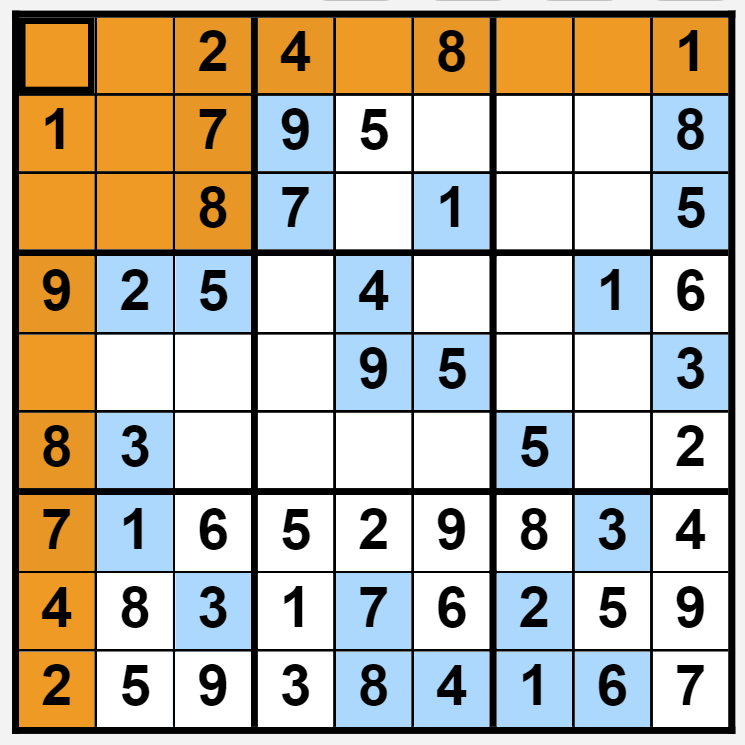 This is known as an intersection removal strategy. You can easily figure out a puzzle when you figure out where numbers can't go as opposed to what seems like the many places they can go.

In harder puzzles, there may not be as many 'gimme' slots for the game. For example, if you have three empty slots in a row and you know two numbers go in certain squares, the third number must take up the third space in that row.

The sudoku strategy of slicing and slotting is similar to elimination but is helpful to actually place the numbers. Let's use the number 1 as an example.

You now have the sudoku strategy to go and win games. So what are you waiting for? Go play sudoku online now and solve those puzzles!