Are You Human? Prove It In Our Robot Puzzle Game

Are You Human is one of the newest and most mentally fatiguing games that we have at Coolmath Games. In this game, players must make it to the end of the map while dodging spikes and swinging knives meant to crush them.

This is all pretty standard stuff for a platformer game. Where it gets tricky is that players must protect the other robot in the game, Greg. If Greg hits a spike, players must restart the level. Unlike you, Greg is not the smartest robot in the factory. He will constantly move in a straight line, so it can be tricky to get him to safety. Greg is really what makes this game unique, he adds a fun and interesting dimension to an already quirky and exciting game.

What makes Are You Human a robot puzzle game?

Are You Human combines several genres to form a unique game. For one, it is about a robot trying to get to the end before another robot, Greg, falls to their untimely end. I think it pretty much goes without saying that this puts Are You Human in the Robot Games playlist.

Along with this, Are You Human is a really fun riff on logic games. Players must be able to place Greg in a proper position where they will have enough time to reach the exit before Greg hits a spike. It gets even more complicated when there are multiple Gregs on the map to take into consideration.

Finally, Are You Human is definitely part of the platformer genre. The reasoning is simple - players must make it from one end of the map to the other in order to progress to the next level. This is the basis of pretty much every platformer game, and it makes for a really fun and fast-paced challenge.

To summarize, Are You Human is basically a robot puzzle game with some platformer game influences.

Does anyone speedrun Are You Human?

Are You Human has very few speed runs posted online, with the fastest we’ve seen clocking in at 6 minutes and 15 seconds when completing the entire game. However, there are no official speed runs that complete 100% of the game on the official speedrunning website.

With that being said, we think that Are You Human would be a great game to speedrun. It is a game that can be beaten relatively quickly, and not much is left to chance. It really just comes down to the skill of the player. If you beat the game once or twice and want to try and challenge yourself in a new and competitive way, we definitely recommend trying to beat that 6-minute 15-second record. With enough practice and skill, it’s definitely possible!

What are some similar games to Are You Human?

There are a few games on our site that capture the same essence of Are You Human, combining platforming and puzzles to form some gameplay that requires both skill and problem-solving. 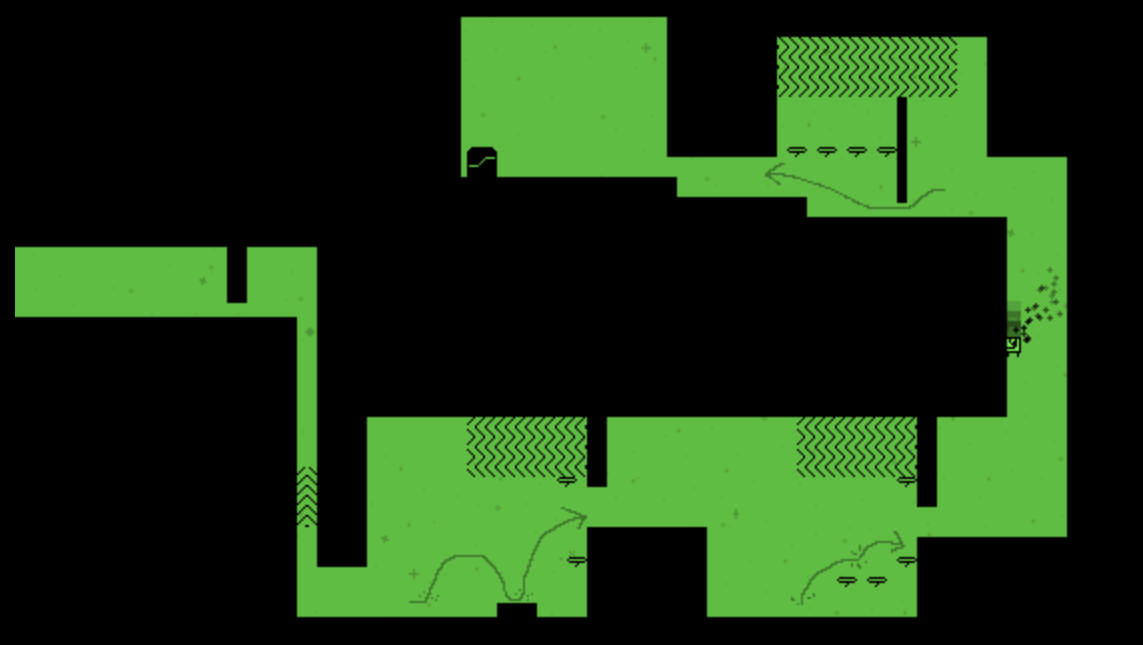 Our first example is a game called Mobility. In Mobility, players must traverse around a spaceship trying to fix the broken areas. This will require extreme parkour skills, as well as some investigative work in order to get through the game. Players who enjoy Are You Human will like the platformer aspects of this game, as well as the intuition and know-how that is necessary to complete Mobility. 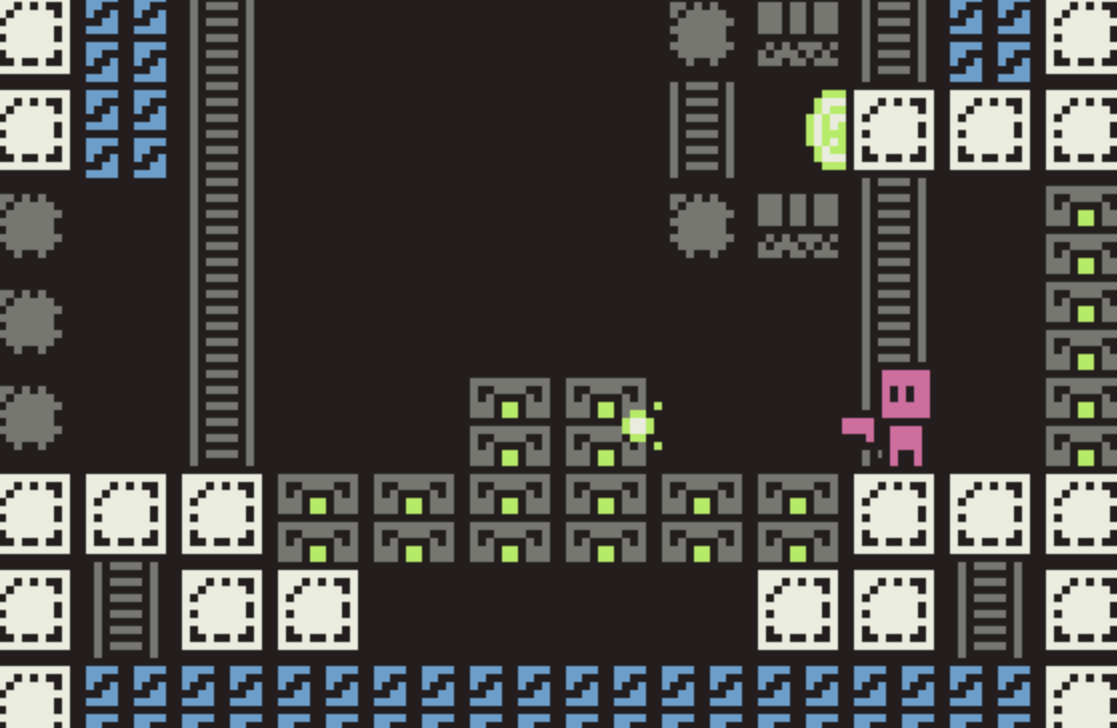 If you are thirsting for another robot puzzle game that has high amounts of action and technology, then Assembloid is your best bet. It involves a robot roaming from one level to the next, jumping and shooting their blaster all the way to the finish line. If the parkour and creativity aspects of Are You Human appeals to you, then you will love Assembloid. 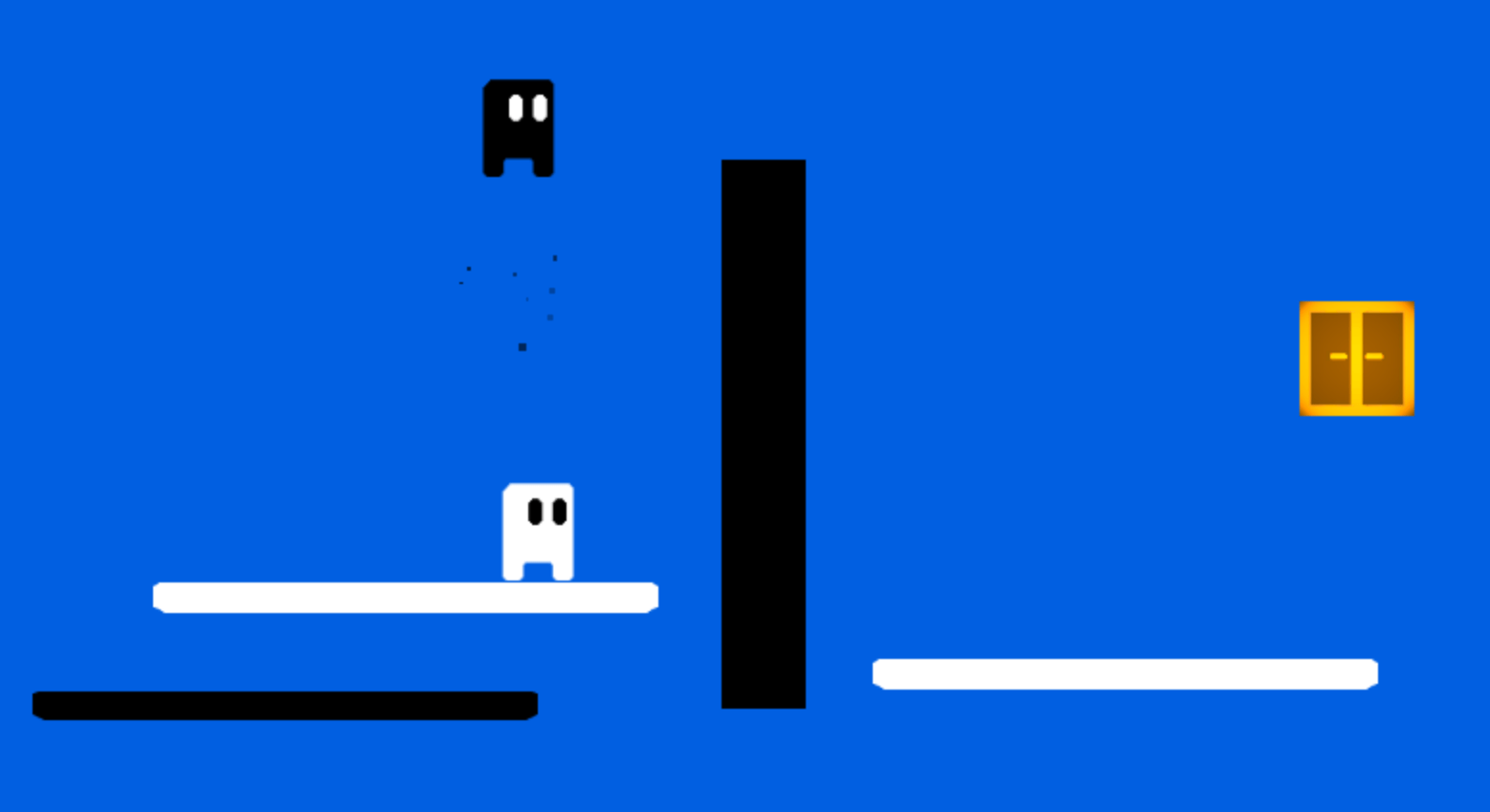 One other game that comes to mind is Black and White. If you are looking for a fun and puzzling platform game to play with a friend, then Black and White is the perfect solution. In this game, two players must make their way through each level by using skills and puzzle-solving abilities in order to get to the end. Black and White has quickly become one of the most popular games on our site, which won’t surprise you once you start playing it.

Well, what are you waiting for? Go and check out Are You Human and prove yourself in this robot puzzle game! Make sure to vote on the game after you play to let us know what you think.