4 Fun Stealth Games to Sneak Around In

Among the niche genres of gaming, stealth games have got to be one of our favorites here at Coolmath Games. There is just something so satisfying about being able to trick your opponents by sneaking right past them. In this blog, we’ve compiled a list of 4 of our favorite stealth games at Coolmath Games. We have a couple of games that you have likely played before. However, we tried to put in a couple of games that you’ve probably never even heard of that you should definitely go and check out.

Is there a stealth games playlist?

Currently, on Coolmath Games, there is no specific stealth games playlist. However, we do have a Ninja Games Playlist that you can check out if you want. A lot of ninja games are inherently stealth-based, and pretty much all of them have fun, fast-paced gameplay that just about anyone will enjoy.

Why are stealth games so fun?

Stealth games combine a lot of the traits of logic games and pattern memorization games. They require players to be smart and predict the behavior of enemies and traps. We expect that you'll find stealth games to be a pretty unique experience where you are constantly trying to outsmart your opponents.

With that being said, let’s hop into some of the best stealth games at Coolmath Games.

In Tiny Heist, players have snuck into the tower and are trying to make it to the top! There’s only one problem - a slew of guards, dogs, and cameras are everywhere! You must hide in the shadows and take out your enemies before they can find you and have you arrested. 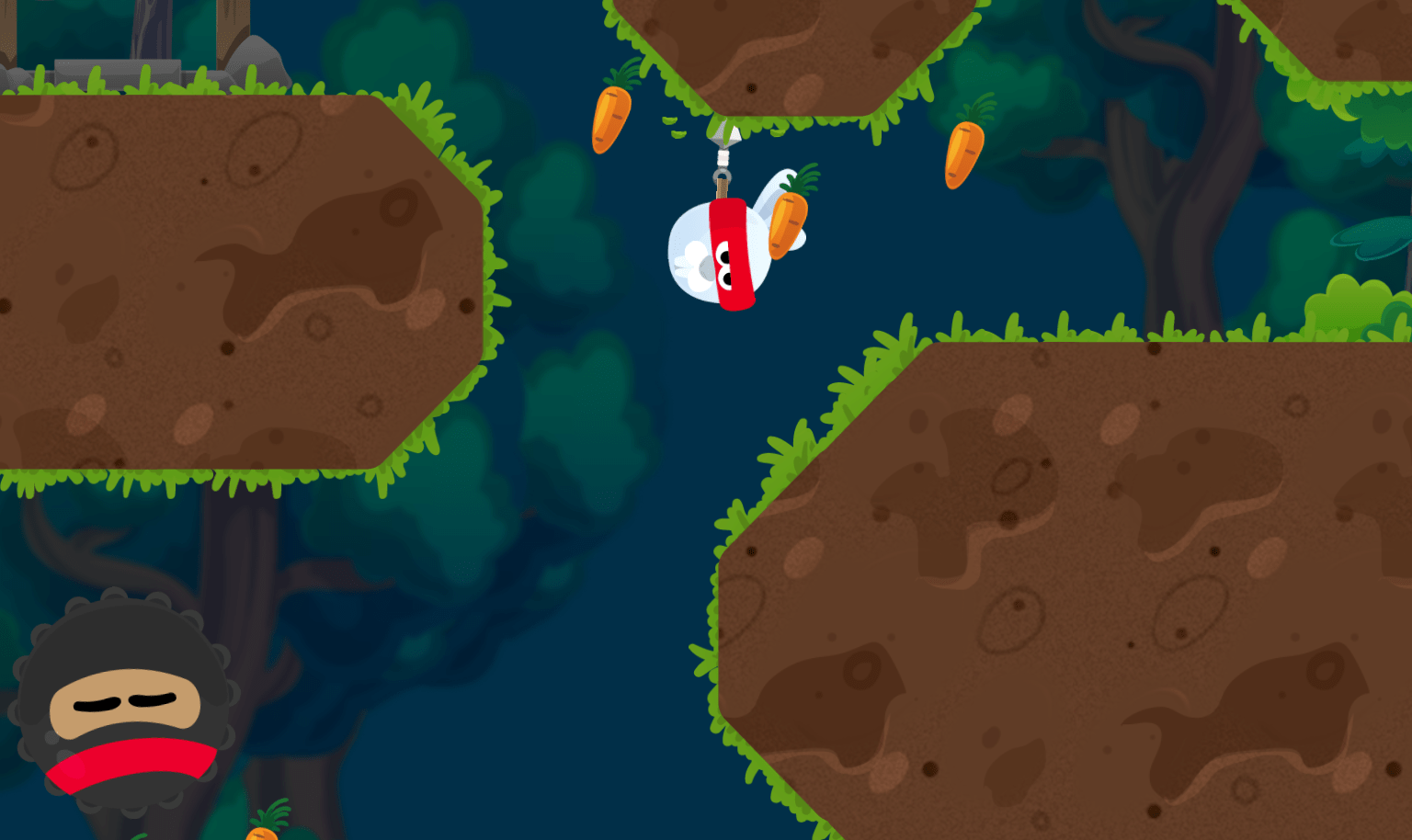 In Rabbit Samurai, it is essential to use your stealth and speed in order to come out victorious. Players are trying to make it to the end by shooting their grapple hook across giant chasms filled with dangerous spikes.

It may start out easy, but eventually, the levels on Rabbit Samurai get extremely difficult to make it past. You'll need great timing and map memorization, especially in the later levels where things get a little bit tricker. 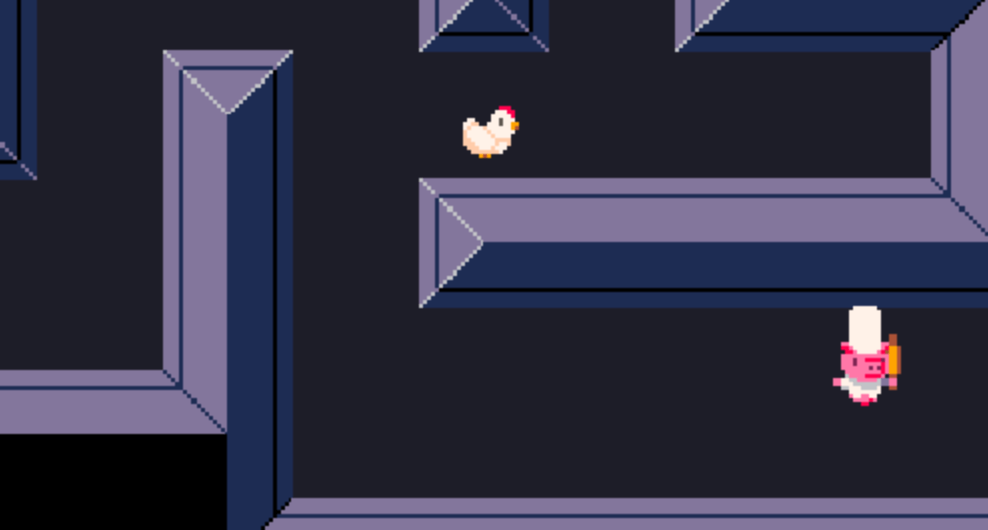 Escape Hatch is one of the most criminally underrated games on our site. Most people haven’t heard of this exciting game that is kind of a mix of a platformer and a stealth game.

In Escape Hatch, you are playing as a chick that has just hatched from its egg. You must sneak around the pigs that are guarding the exit of each level. Be careful though, the pigs are much faster than you so avoiding them is a necessity if you are hoping to make it to the end of the map.

One tip - in the later levels, players will be able to drop an egg by holding down C. This egg will distract the pigs and can create a great diversion for you. Don't forget to use it if you are in a pickle! 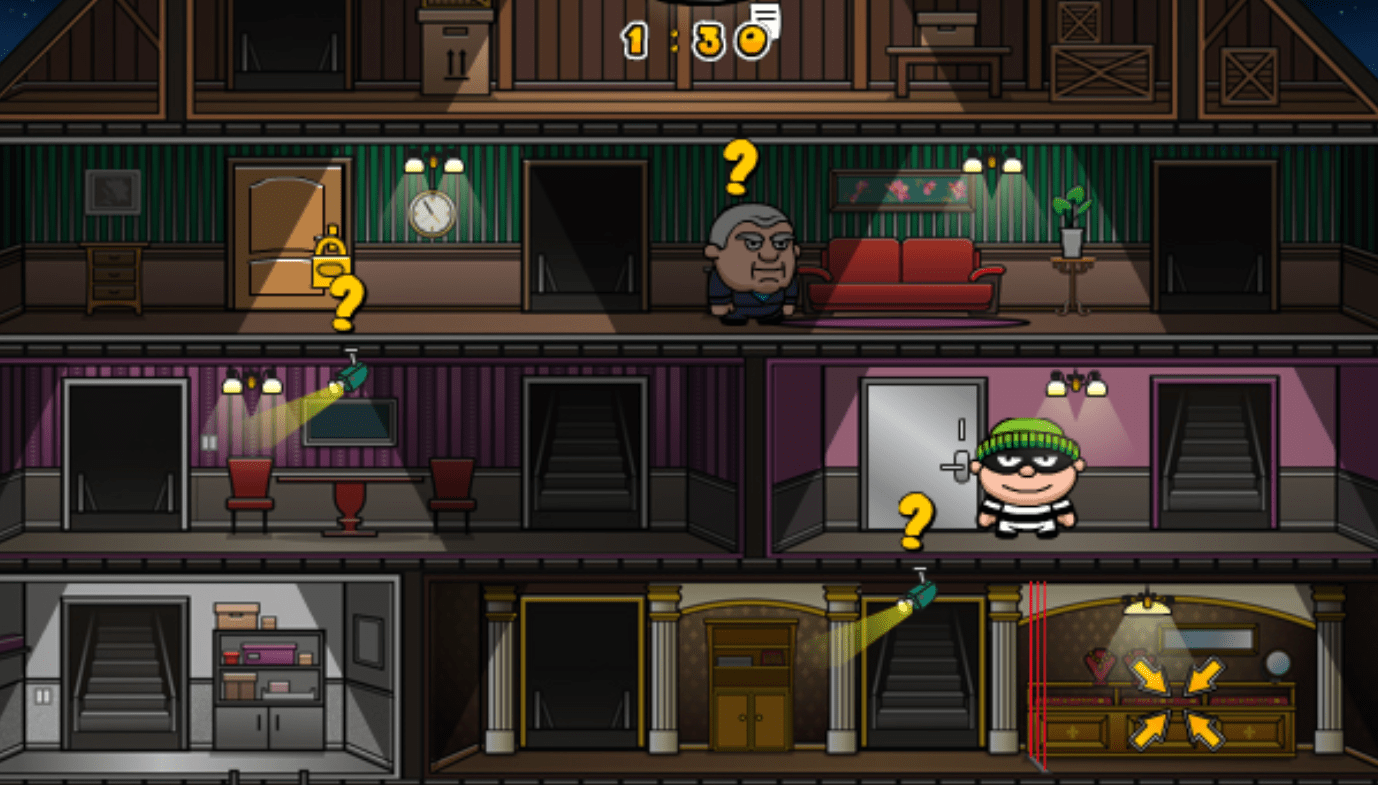 Bob the Robber is perhaps our most well-known stealth game on the site. In Bob the Robber, players are visiting different locations and trying to make it to the end of the map and retrieve some cash along the way. However, it is not as simple as it sounds. In your way are cameras, lasers, and robots all trying to stop you from your goal. You must sneak around and either avoid or disable these traps.

There are all kinds of maps in Bob the Robber, each with their unique set of challenges. From barns, to casinos, to jewelry stores, you'll have to be adaptable if you want to escape without getting caught.

Stop waiting around and go sneak around! You might be surprised by just how much fun you'll have.