Fun Platforming Games to Take You on an Adventure

Platforming games have been a staple of gaming for decades. The concept of the genre is pretty simple – run, duck, and jump your way from one side of the screen to another. The difficulty almost always increases as you progress through the levels. Despite the straightforwardness of this concept, these games can really be a lot of fun. They often challenge your reactions, decision-making, and your ability to learn from your mistakes.

One nice thing about platformer games is that the controls are very easy to learn. Pretty much all of them just use the arrow keys and the space bar, so you won’t have to spend much time learning how to maneuver around the game. Instead, players can devote almost all of their time to actually playing the game and having a good time.

Are there any good platforming games on Coolmath?

Here at Coolmath Games, we have a wide array of adventurous platforming games. Don’t believe us? You can go and check out our Platformer Games Playlist here. However, we just wanted to focus on four of our favorite platformer games here on this blog. We include a variety of different platformers that all have very different feels to them. With that being said, let’s hop into some of the most adventurous platformer games at Coolmath Games. 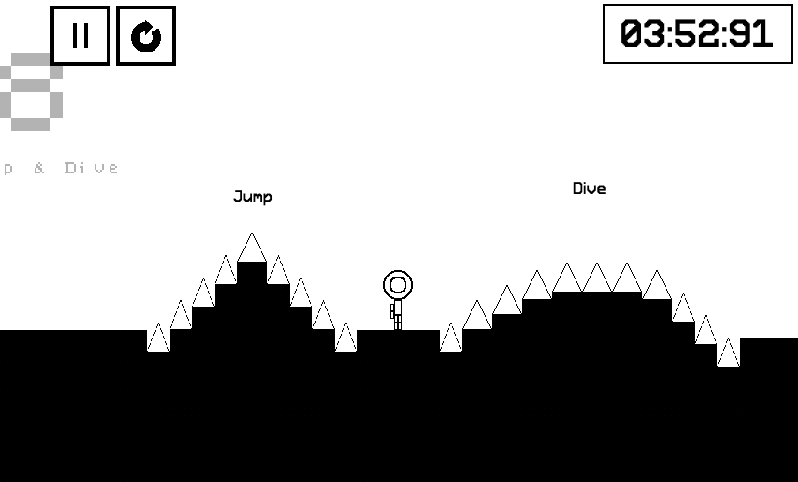 OvO is a classic example of how less is more. Ovo is a simple game made up of stick figures and a tiny world for you to run around in. As you progress through the world, you will notice more obstacles popping up, as well as coins meant for you to collect.

OvO remains a minimalist game in its controls as well. Ovo only uses the arrow keys or WASD keys, nothing else. You would be shocked by how much fun you can have with such simple controls. It just goes to show you that it is about quality, not quantity.

This game demands good hand-eye coordination and memorization of the maps. Players will have to utilize these qualities if they hope to beat the game. 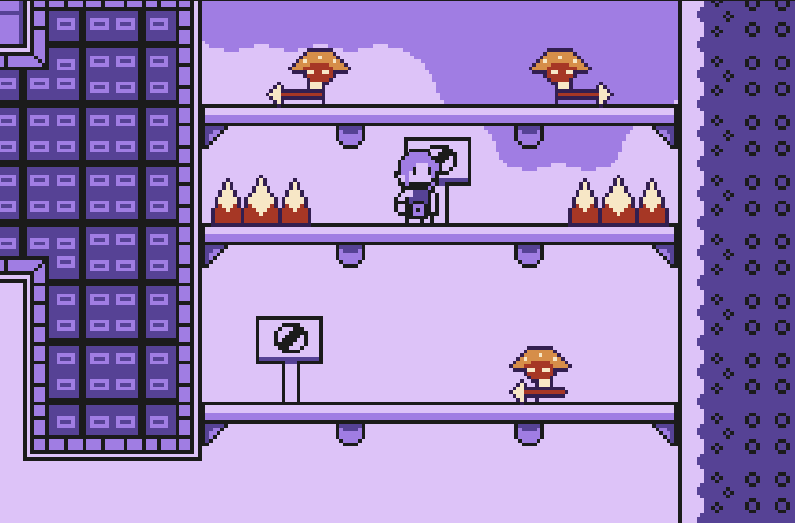 This is a classic platformer game that is super fun for beginners or experts. In LinQuest, players must get to the end of each level while avoiding various kinds of enemies that are coming for them. This means that you must have excellent timing and hand-eye coordination if you are going to avoid all of your foes.

One of the benefits of this game is that it's relatively short. LinQuest isn’t something that you are going to be grinding for hours and hours if you want to get through it. Instead, you should be able to beat it in about half an hour if you are experienced with platforming games, and maybe around an hour or so if you are newer to the gaming genre.

What’s nice about LinQuest is that it just has a simple but very fun feel to it. It’s not a game where you are going to rage constantly, but it’s also not so easy that it gets boring. LinQuest falls in that happy medium of difficulty, where it should be fun for you no matter what your experience in platforming games is.

Big Tower Tiny Square is maybe the most dynamic game on this list. Players will have to make crazy jumps with excellent timing to make it to the top of the tower and reach their goal – the giant pineapple.

The most fun part about this game is that players can jump from wall to wall very easily, which makes for some really exciting and crazy gameplay. If you like parkouring throughout maps, then Big Tower Tiny Square will probably appeal to you. 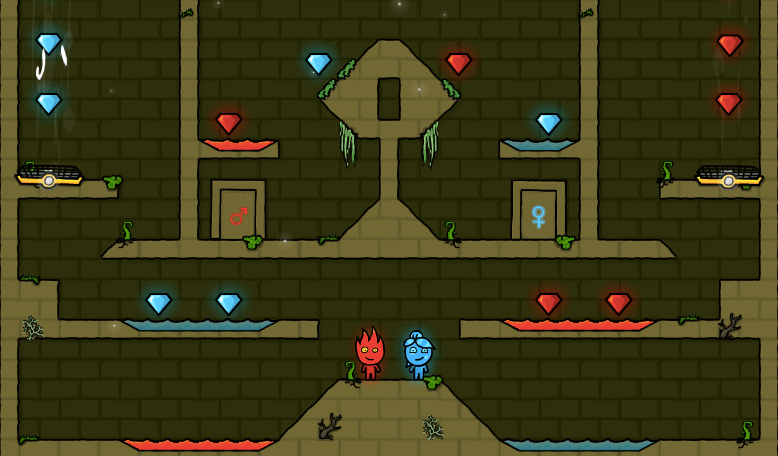 When talking about platforming games, we have to bring up this classic. Fireboy and Watergirl is an excellent game for several reasons. For one, it is very creative and interesting to play. This is because there are two characters to control, so managing what each character does makes for some really fun multitasking and coordination.

Another reason that Fireboy and Watergirl is a great platforming game is that you can play with two people! While there is nothing wrong with playing alone and using both characters, playing co-op with another person is a ton of fun. Not only will you have to use teamwork to beat the game, but you will also have a fun time making sure to avoid each other’s terrain.

If you end up beating the first one too quickly, don’t fret! There are five more Fireboy and Watergirl games, with the most recent being Fireboy and Watetgirl 6: Fairy Tales.

So go and check out these platforming games, and maybe when you’re done you can give our Platformer Games Playlist a look here if you’ve got the time.