At Coolmath Games, we try and bring out three new games each week. Some weeks though, we are able to surpass that and get even more content out onto the website for you. This is one of those weeks. With 4 new online games for players to try, you'll have to set aside a decent chunk of time to test out all 4 games properly.

We have a fun selection of games to play from this week, especially if you are interested in the puzzle aspect of games. Pretty much every single game on this list can go under the logic games section, yet they all vary in pace, difficulty, and the overall feel of them. With that being said, let’s hop into the four new games on Coolmath this week. 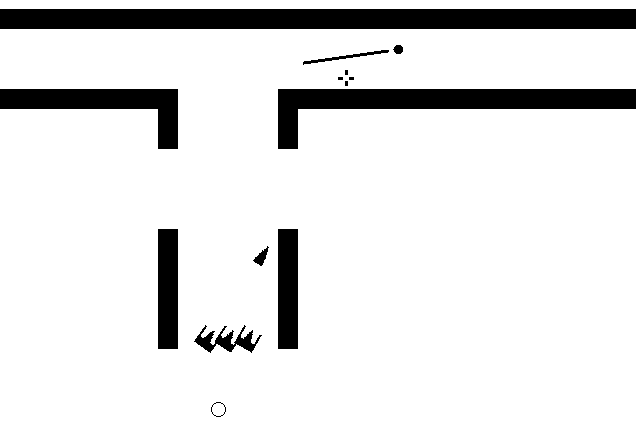 Small Golf is a great game that crosses between the realm of sports games and logic games. Players are expected to putt their way to the other side of the map. Sounds easy, right? Well, the path to the cup isn’t so simple. Players will have to deal with complicated barriers, tricky map dimensions, and spikes being shot at them constantly.

This game is best suited for players who want a game that tests their reflexes and aim. Players have to be able to putt the ball accurately and quickly in high-pressure situations, especially during the later levels where there are pretty much always spikes flying across the map. 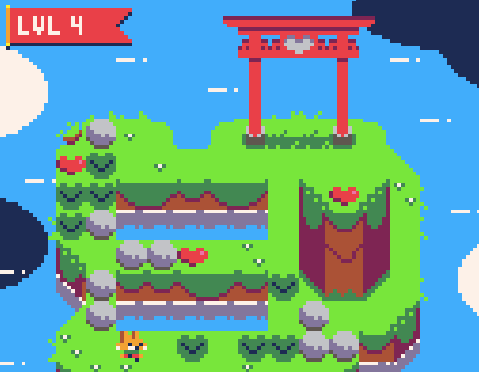 Kitsu is a super fun game that captures the pixelated style of games in the early 2000s and even before that. The goal of the game is simple: you are playing as a fox who is trying to retrieve all of the hearts on the map. However, there are obstacles in the way of some of the hearts, and it is your job to get them out of the way and retrieve them.

How do you do this? Well, players can copy a block by pressing Z. Once the blog is copied, Kitsu can transform into that block. If a line of three or more of the same block has been placed down, then that row of blocks is destroyed. The puzzles will start easy, but get progressively more difficult as the game goes on.

A quick tip: Be careful about which blocks you want to destroy. You may have to end up restarting the level if you destroy the wrong ones. 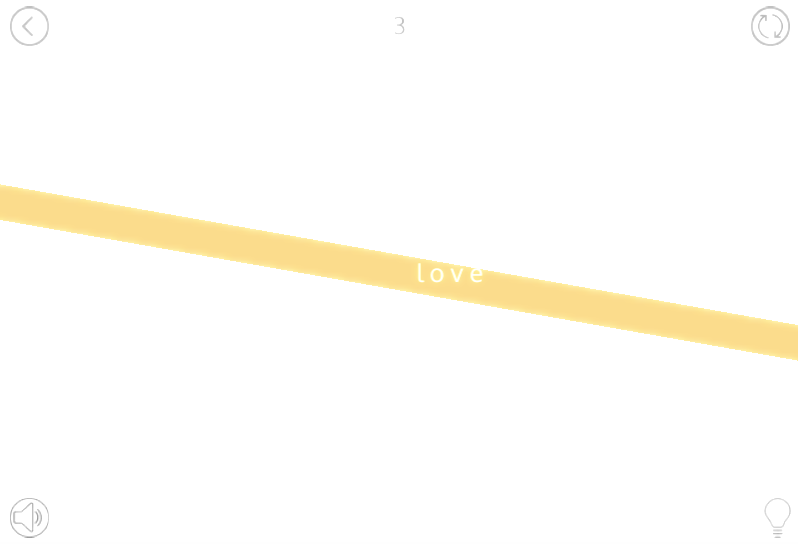 In this new online game, players are looking for Love. No, not the emotional love, they’re literally looking for the word love in the game. Each level has a puzzle, all of which are different. The catch is that players aren’t given any instructions, you are just expected to figure it out. If you have ever played the game Pink, it is very similar to that. 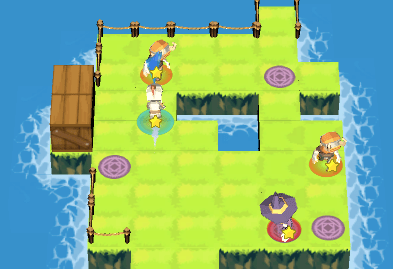 In Brainy Warrior, it is up to you to defeat all of the enemies on the map! The problem is that players slide on the map, and are unable to stop themselves unless they hit a wall or an enemy. Players are also given a wizard as a teammate. The wizard can move through the map in certain areas and stop you from sliding across the map. Use the wizard wisely though, he can only stop you once.

So whether you want a puzzle game where you don’t know the rules, a warrior who can’t stop themself, a fox who can make boulders disappear, or a super intense round of mini-golf, we’re sure that you’ll have a great time while doing it. Go check out our new online games section on the home page here, or just go on check out our new games playlist here.

If you want to check out some of our other logic games, you can also go to our playlist right here.