As per usual, we are bringing you 3 new computer games to have some fun with this week. We have games this week that require skill, strategy, timing, resilience, and the ability to perform under pressure. If you’re interested, keep reading to find out more about our three new Coolmath games.

Why would anyone want to play new computer games?

There are a lot of regulars on Coolmath Games who would make the argument that you should only play the most popular games on here. After all, there’s a reason that they’re popular, right? Well, finding the next big game is something that players can take pride in, and having a variety in games that you play can be a much more enjoyable experience as opposed to just playing the same 3 or 4 games over and over. Yes, you may not like every single new game that you play, but taking a few minutes to test out each game is well worth the time in our opinion.

So next time you’re about to play one of your favorite strategy games or skill games, consider taking a look at what’s new on our home page first, you might be surprised.

With that being said, let’s take a look at the 3 new computer games that we released this week at Coolmath Games. 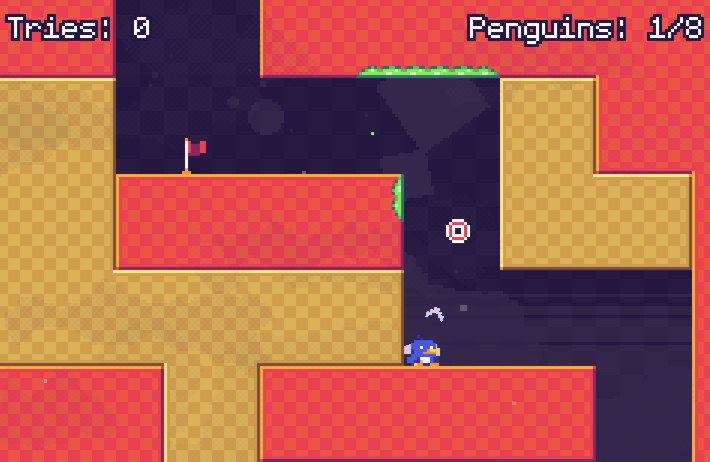 Grapple Tongue is an intense platformer game where players are trying to find their way to the top of the map. The catch is that it is a long way away – like a really really long way away. To make it through the map, players will have to use their tongues to climb up the level. Players have a very sticky tongue, so they are able to stick themselves onto walls and pull themselves up to nearby platforms.

Here’s a quick tip: as you move higher up in the cave, there will be walls covered in green slime. Your tongue will bounce off of these walls when you try and stick onto them, so keep that in mind when you start getting far into the game. 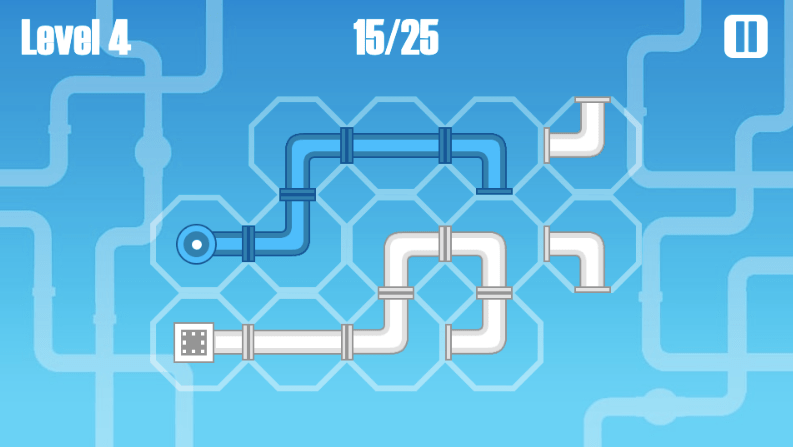 In Pipe Master, you are playing as a plumber. Rather than playing the role of an Italian plumber with a mustache who has a red outfit on and jumps on his enemies, you will be playing as an actual plumber trying to connect the water system back together. The goal is to take the twisted and turned pipes from the circular starting pipe and line them up so they can connect with the square ending pipe. Players must be efficient though, your move counter will decrease every single time you adjust a pipe. You have to connect it before the move counter hits zero, or else it is game over!

Playing Pipe Master could not be more simple. To play, you simply click on the white pipes to rotate them around and connect them together. When a pipe turns blue, that means that it is connected to the water supply and has running water. Just make sure to be efficient. You don’t want to waste movement and end up lowering your move counter. 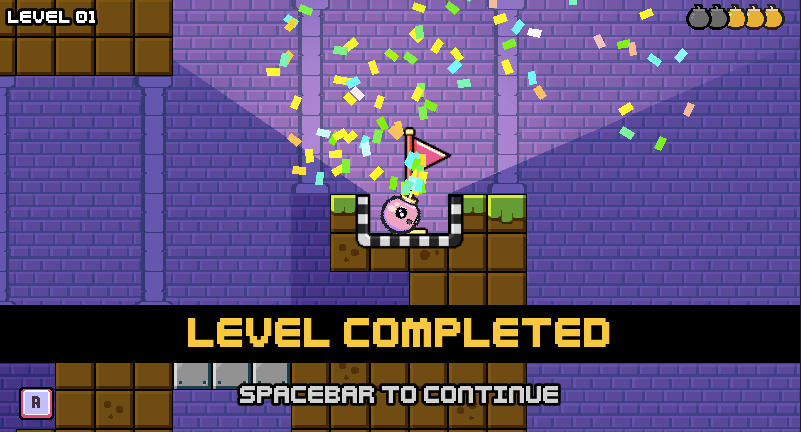 Kaboom Swing is one of our favorite new computer games here at Coolmath. Imagine a platformer game with fun puzzles included. Got it in your head? Okay, no imagine that, but with bombs! In Kaboom Swing, players are playing as an actual bomb rolling across the map. To jump, players don’t just press up or W to go up, players have to actually explode across the map in a ball of fire to get from place to place.

However, this does not mean that the game is easy by any means. Players will have to show touch and finesse if they want to make it past the levels in the later stages. Some of the small jumps require very precise timing to be able to make it past, as doing a powerful explosion would blast you too far.

No matter what your skill level or genre preference is, it’s safe to say that you will probably like at least one of these new Coolmath games, if not all of them. So go and give it a shot, and when you are done you can go and check out more of our new games at the New Games Playlist here.