How To Play Chess

Chess is the most widely played board game of all time. Since ancient times, players have devised countless strategies and tips for outsmarting your opponent. So how exactly do you play Chess? Well, it’s never too late to learn! Let’s start with the basics.

Setting Up The Board

Before anything else, it’s important to note the chessboard should be set up a certain way - with a light colored square in each player’s bottom right corner. 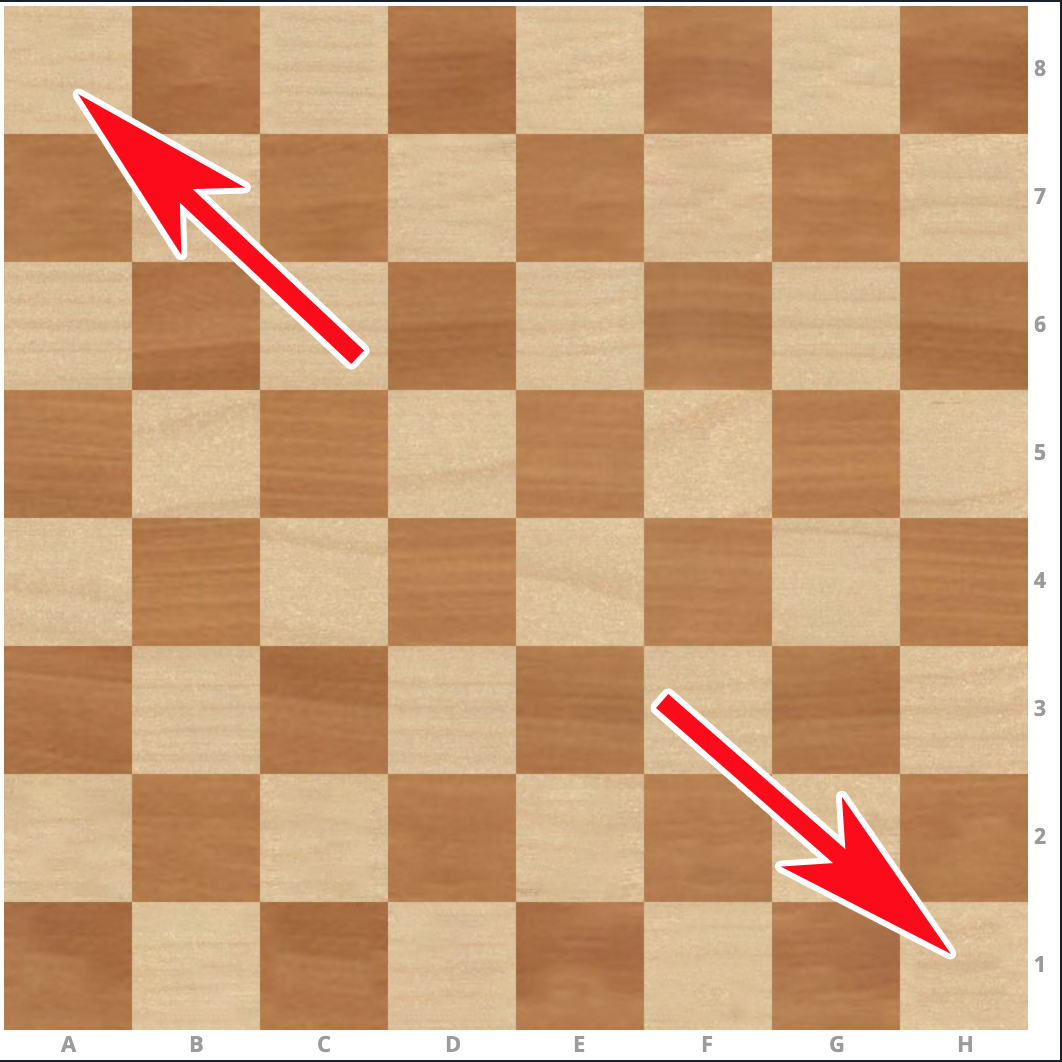 Once you’ve got the board set up, it’s time to line up your pieces.

Each player gets 16 pieces, and whoever has the lighter color pieces has the first move. Start by lining up your Pawns in the first row, and your King & Queen in the middle of the back row. Add in the bishops, knights and rooks on either side of the royal couple.

Chess pieces also have their own set of rules that dictate how they move around the board:

Now that you know how each piece moves, watch the video below to see how national master, Alex King, sets up his game for success:

While Chess isn’t a game that’s won solely on who has more points, it’s a good idea to learn just how much each piece is worth.

Knowing the total points of each player throughout the game can definitely put you at an advantage. Having more points than your opponent may not mean you win the game completely, but your chances of winning increase greatly.

Counting points can also help you decide your next move. For example, trading your less valuable pieces in order to capture your opponent’s high-value pieces.

Learning how to play chess is the easy part, learning a chess strategy takes real skill. There are infinite amounts of moves you can make in a single game of Chess, but besting your opponent depends on how you strategize your approach. Your main goal in a game should be to protect your King at all costs, which leads us to castling.

It’s best to set up your King to be castled within the very first moves of the game, so that if there is an early opening, you know your most important piece is protected. It’s also best to do this early on since you can only castle if it’s both your King and Rook’s first move. Castling early on in the game also gives you the opportunity to develop more pieces across the board and set yourself up for victory.

While Castling is a widely used and rather basic strategy in Chess, there are a few other tactics to look out for when playing a game.

See these five tactics in play in the video below.

Obviously, you're learning how to play Chess in hopes of winning. The way that you win in Chess is by checkmating your opponent. Achieving checkmate can come at any point in the game. The key is to trap your rival’s King in a position which they cannot escape. When the King is in check, that means the square he is on is under attack. Often, it’s easier to move the King out of the way and continue the game. However, when he is stuck without an escape, that’s a checkmate.

When setting up for a checkmate, it’s best to avoid a stalemate. This is when your opponent’s King is trapped, but not in check. Stalemates usually end in a draw.

In order to drive your rival into a checkmate position, you will have to utilize pieces in the endgame that you may not have used much during a majority of the game, such as your Pawns or the King himself.

Now that you know how to play Chess, it’s time to test your skills! Play now against a computer, friend, or other players across the web to hone in on what you learned and achieve victory.