What is the appeal of puzzle adventure games?

Puzzle adventure games are a way to escape into a new reality full of adventure and fun, while also challenging your brain. Often this makes for games that are adventurous platformer games that also have a different dimension to them. For example, in Robo-go, players are given a limited amount of jumps to work with. It is still an adventure game, but it is given a new and unique challenge to it that enhances the gameplay. 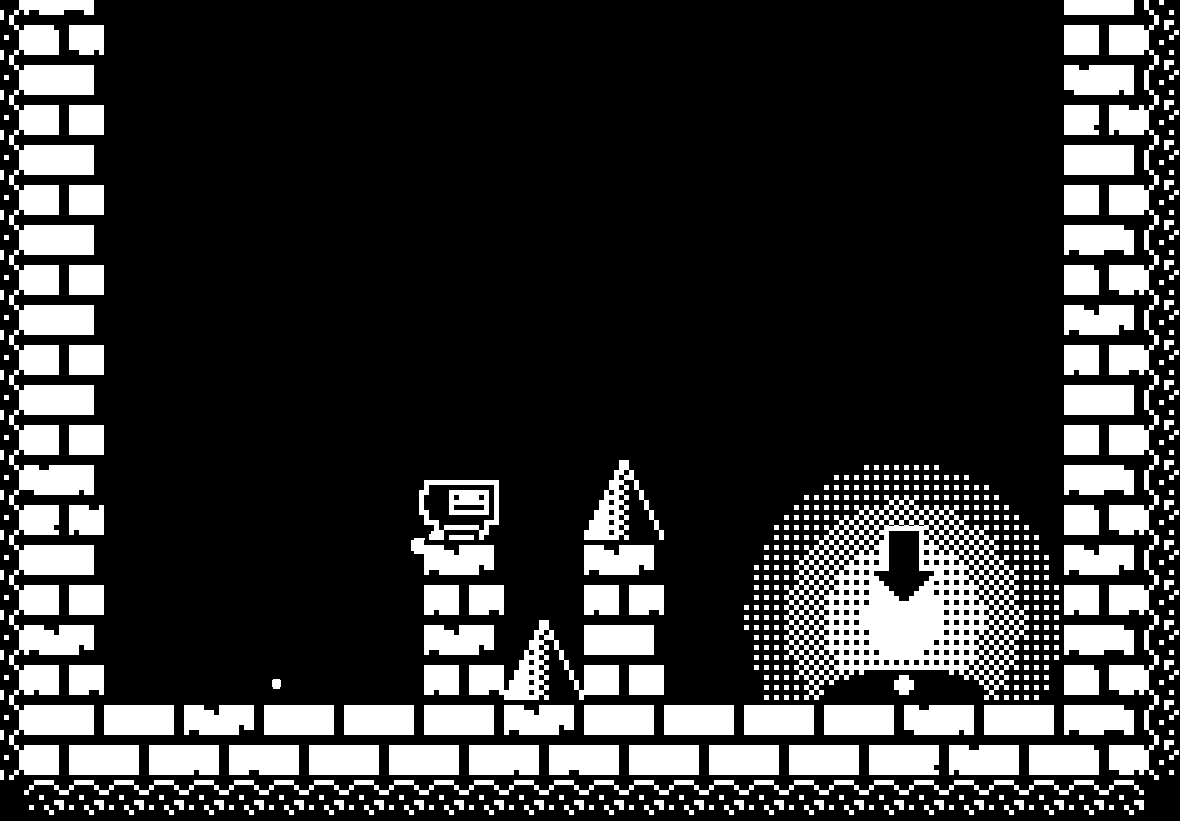 As previously mentioned, Robo-go is an adventure game where players must beat each level using a limited amount of jumps. This means that players can’t just use a ton of movement and try out several different ways before making it to the end. If you do not plan ahead and use your jumps wisely, then it is going to be a tough day.

Along with this, there are often spikes in your way. Avoid these spikes as best as you can, they will make you reset if you hit them. Along with this, Robo-go has the added challenge that you are unable to stop. The only option that players are given is when to jump, not where to move or how many times they can jump. This makes Robo-go a very skill-based game that needs timing and planning. Players who want a real challenge that requires cat-like reflexes will probably have a great time playing this. 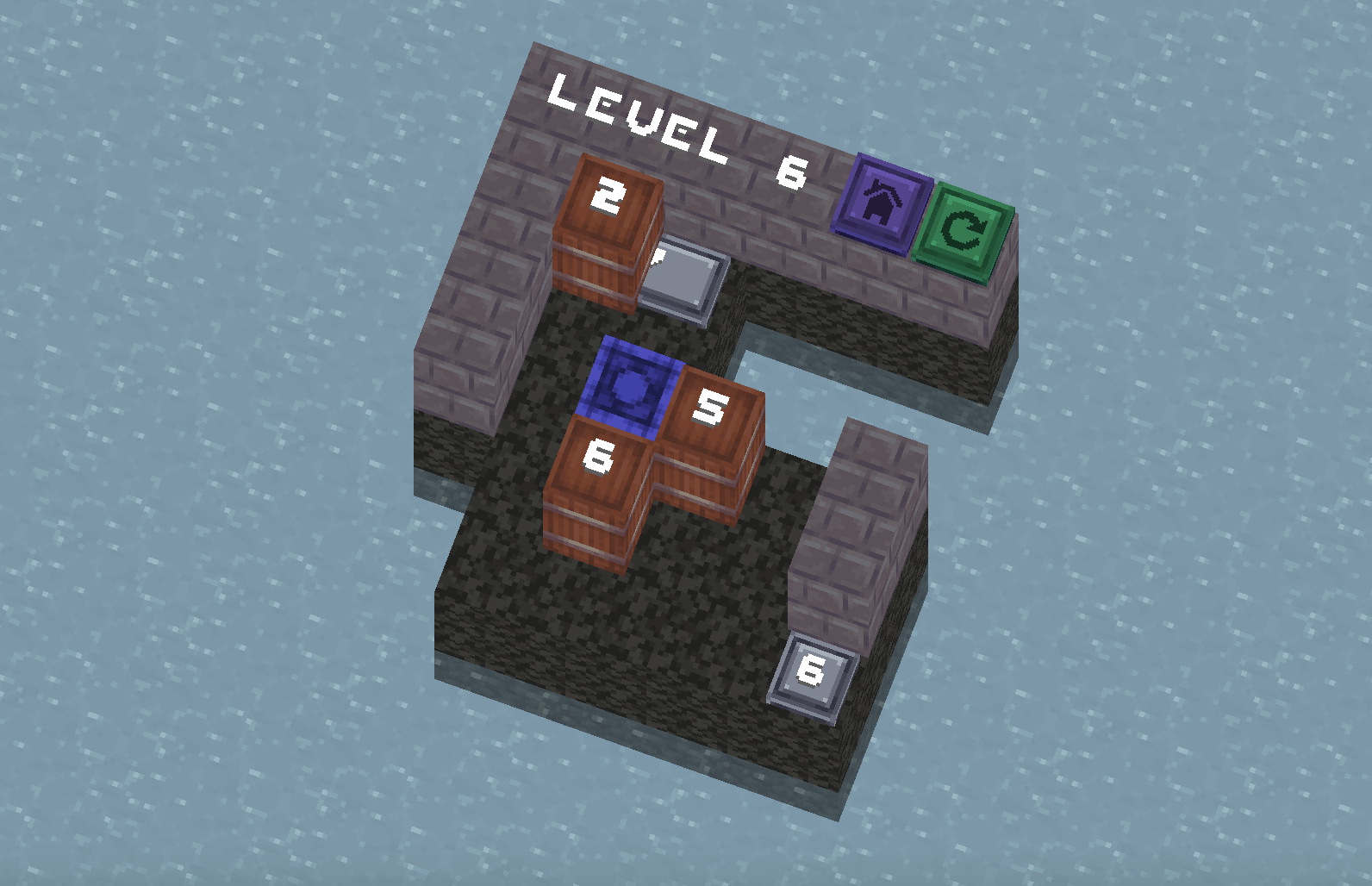 Sugabokku is definitely more on the puzzle games side of the puzzle adventure games category. In Sugabokku, players are trying to push numbered boxes into their corresponding boxes. However, it is not nearly as easy as it sounds. Throughout the 30 levels in the game, there are many puzzles riddled with tricks and traps meant to make you go to the wrong area, and one wrong move can spell disaster for your attempt.

A good example of a similar game to Sugabokku is Bloxorz. They are both games with simple concepts that require precision and planning as the game progresses. If you have played Bloxorz and enjoyed it, then we highly recommend that you check out Sugabokku.

Mini Stilts is right in the middle of adventure and puzzle games. Mini Stilts also falls under the category of a platformer game, with the goal being to make it to the other side of the map, retrieve the green candy, and continue on to the next level. However, the only aspect of the game that players can control is whether or not they choose to go up on their stilts. Put up your stilts to avoid enemies and spikes that are low to the ground, and remove your stilts to stay low to the ground and avoid higher-up traps and flying enemies.

Despite this being a one-button game, Mini Stilts is surprisingly fun and takes a lot of thinking to be able to make it through all of the levels and come out victorious. We know, it doesn’t seem like a game where you just go up and down on stilts would be very fun. Trust us though, just play a few levels and see how you like it. Personally, we think it is one of the most fun puzzle adventure games on the site.

We definitely recommend this one to players who are fans of platformer games, or games that require skill and timing. Stargrove Scramble is just an overall fun and enjoyable game, and you will be hard-pressed to find anyone that says otherwise.

So get out there and try out our new puzzle adventure games! Explore around and see if any of them are for you. If not, you can always check out some of our other puzzle games here, as well as our adventure games here.