Aliens have been the fascination of video game developers and gamers ever since the retro era of gaming in the 1980s. Films such as Star Wars, Alien vs. Predator, and Ridley Scott’s Alien trilogy led to a sci-fi craze and an explosion of alien-themed video games. Whether it was the original Alien on the Commodore 64 or Metroid on the Gameboy, the 1980s were truly a golden age for sci-fi gamers.

Even decades after, the battles of Ellen Ripley against the terrifying Xenomorph on board the Nostromo have inspired some of the best alien games. Sega’s first-person shooter horror games Alien: Isolation and Aliens: Colonial Marines are modern classics, but other adaptations are out there like Aliens: Infestation on the Nintendo DS or the new Aliens: Fireteam Elite. There’s even a tabletop Alien RPG!

Here at Coolmath Games, we know just how important this history is to the world of gaming and we have a bunch of super fun alien games for you to delve into as proof. So, with the Alien franchise as inspiration, let’s delve into 5 games to get you in the sci-fi mood. No Playstation 5 or Xbox One needed! 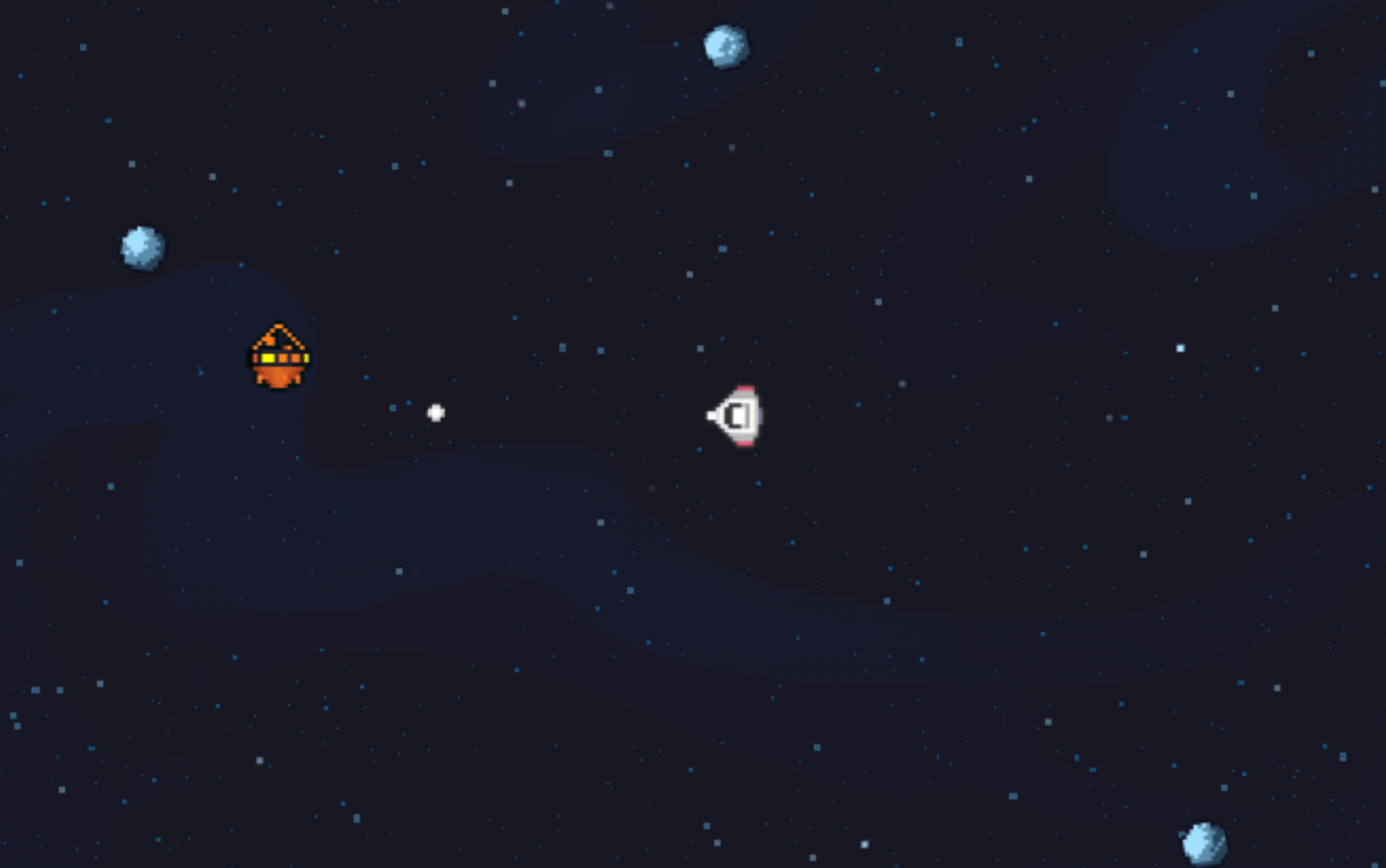 Our first game is a really tricky one to start off with if you fancy a good challenge. Not only that but Retro Space Blaster will give you serious throwbacks to the classic arcade game ‘Asteroids’.

You may not find this one on Steam, but it doesn’t mean it won’t give you a run for your money. Fly around in your own spaceship as you try to survive the chaos of huge floating rocks and determined enemies as they try to shoot you down.

Upgrade your ship as you progress to suit your style and complete missions to dominate the galaxy…or just get a high score to beat your friends! 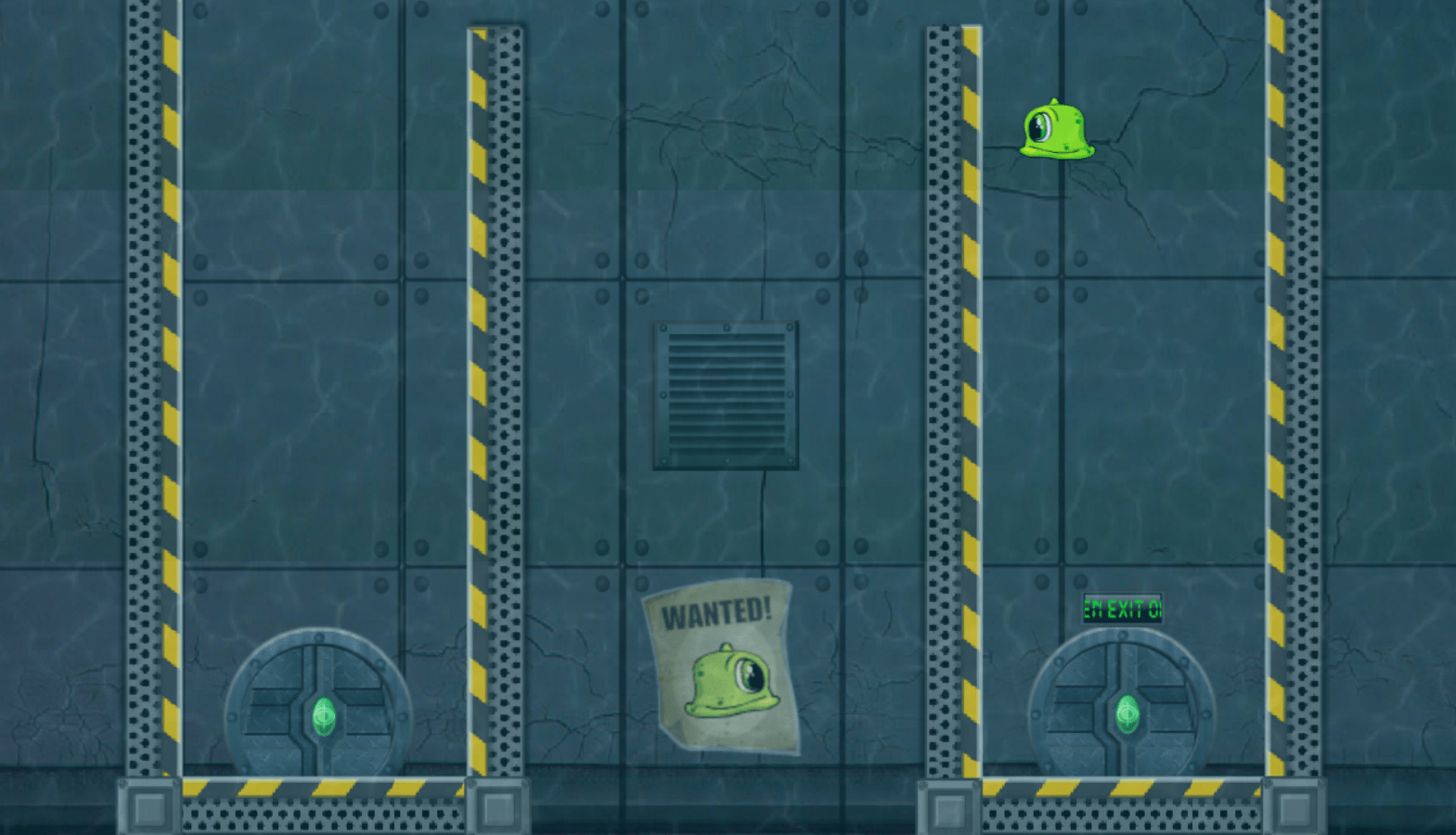 Looking for more of a strategy game? Well, Transmorpher might be the one for you.

Escaping from a space station laboratory as an alien might seem like a tough task but the intriguing gameplay hands the advantage to you, the gamer. Transform into different types of aliens to help you reach the exits, but make sure you choose to morph into the right one at the right time or you’ll end up in the deadly acid!

Completed this one already but still looking for more? Then luckily for you there’s Transmorpher 2 and Transmorpher 3 to conquer. 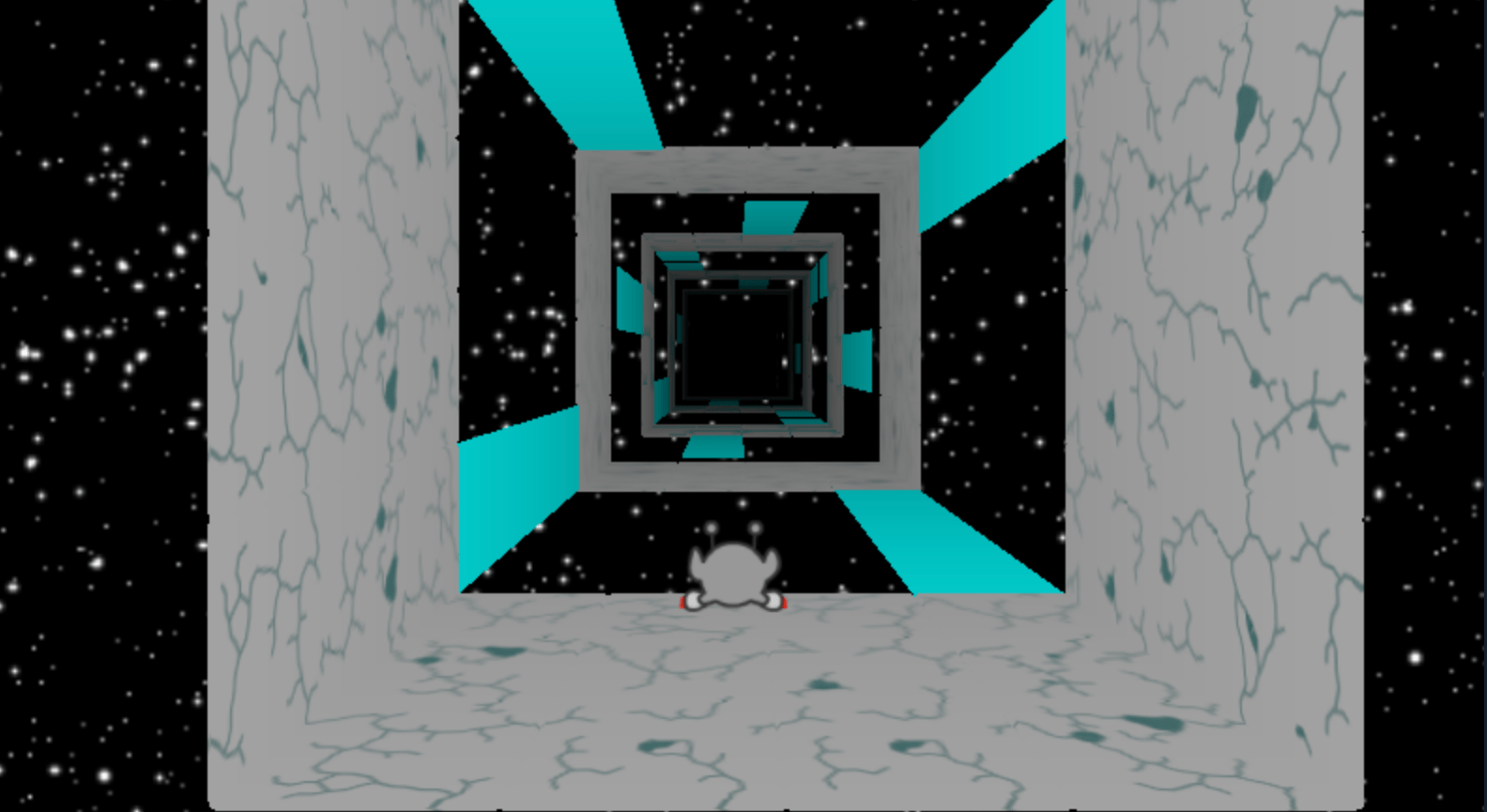 If we’re talking about classic alien games on Coolmath Games then you can’t forget the Run series. It is the most popular series on Coolmath Games after all, it is full of fun and fast-paced gameplay. The original Run is brilliant, but nothing stands out as much as Run 3. Run 3 brings the same well-loved gameplay but this time there are all new features.

Unlock 9 different aliens with special skills to help you out or, if you’re craving more of an adventure game style, then try out the explore mode for some intergalactic investigations 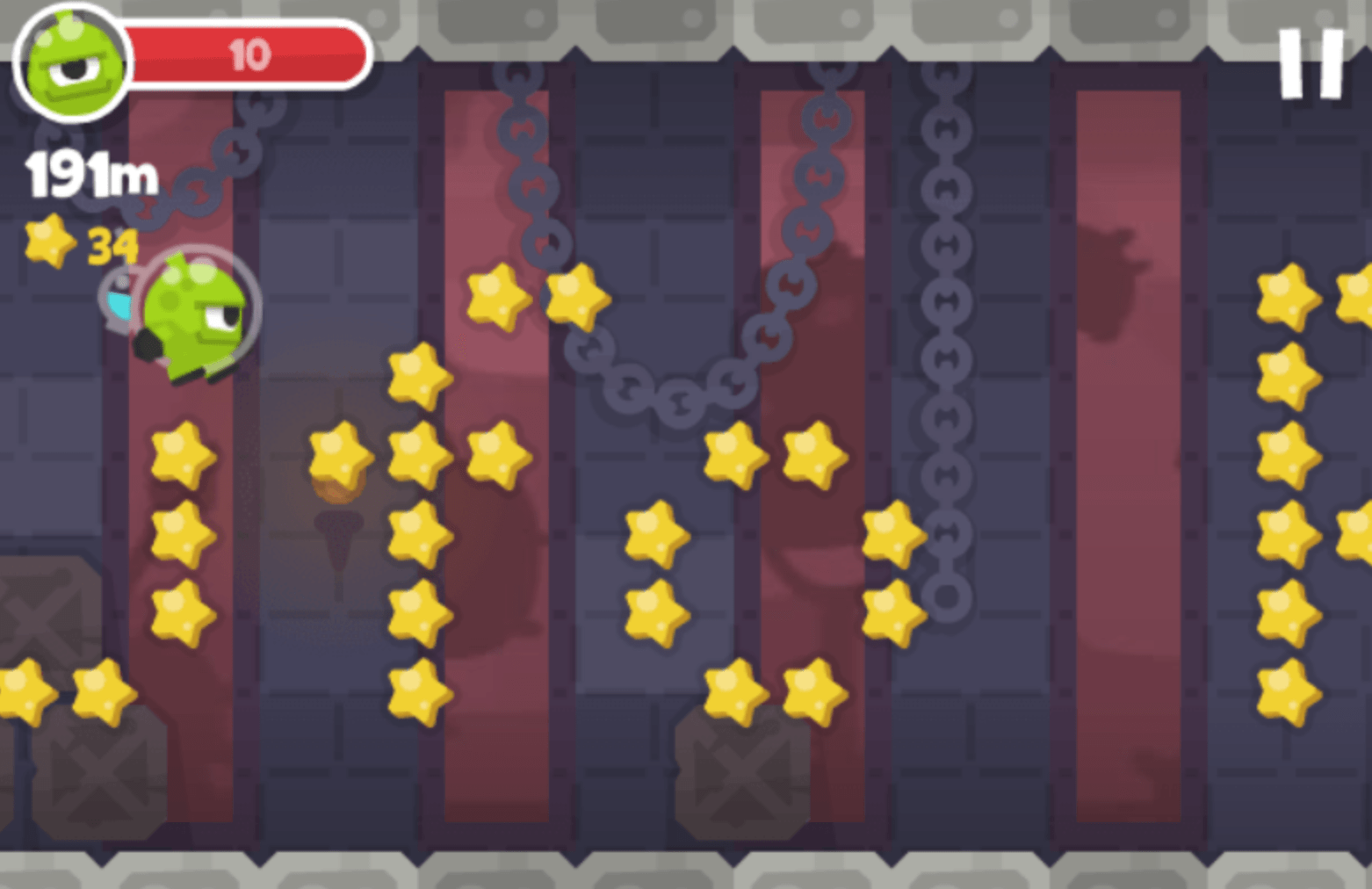 UFO Run is certain to get your palms sweating. Play as a flying alien, zooming through the air as you try to avoid pesky obstacles and gather as many stars as possible. Get to 2,000 meters for a proper challenge as the speed gets fiendishly difficult to handle!

This one is great if you’ve got a few minutes in need of passing quickly, especially on an IOS or Android device. 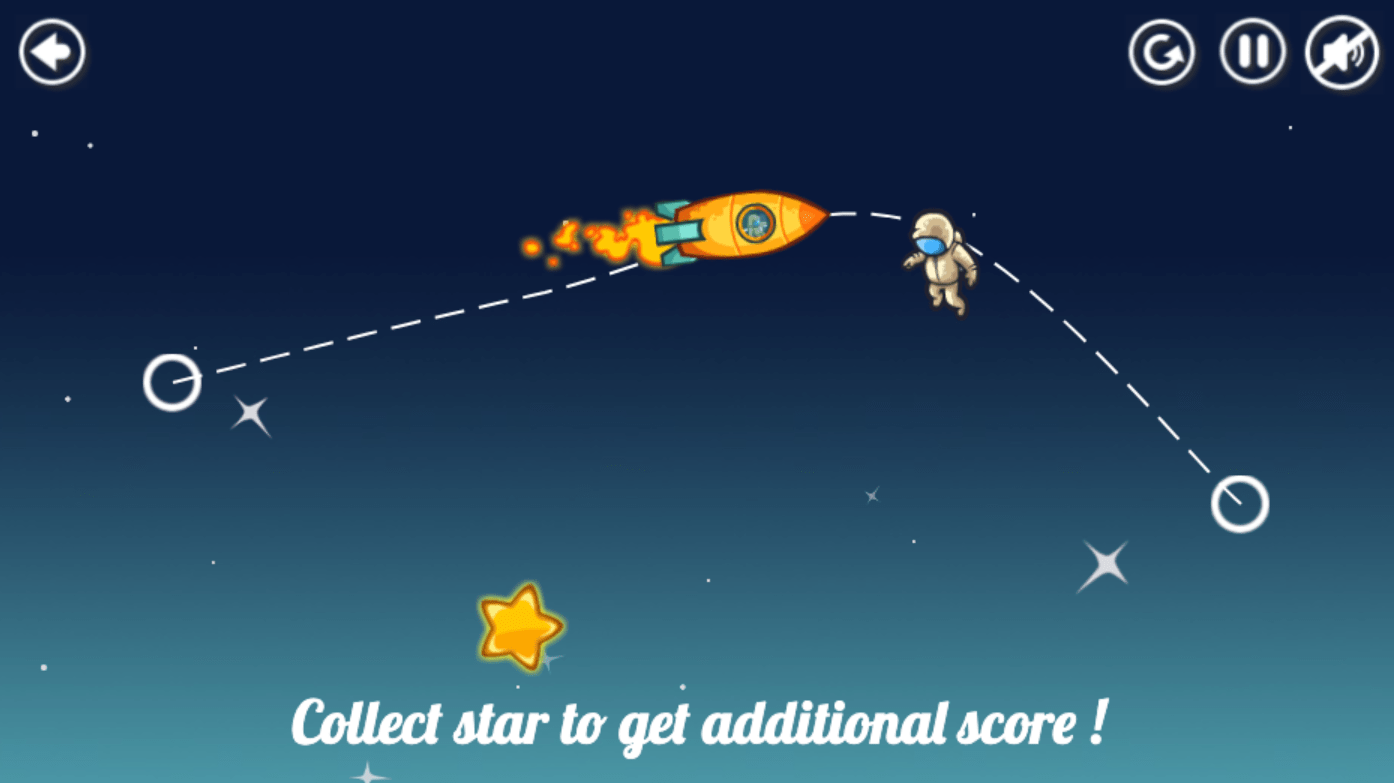 Instead of playing as an alien, Space Rescue puts you in the shoes of a human who needs to escape them using some logic and careful thinking. Your mission: save the astronauts floating adrift in space. Your tools: a rocket ship and your own cunning mind.

Just like Ellen and Amanda Ripley, aliens and all sorts of outer space hazards will try to come in your way, but perfect timing and accuracy will ensure you manage to pick up the floating astronauts and save the day.

All this talk of alien games got you thirsty for more science fiction action? Well, we think you’ll like Are You Human?, our new robot puzzle platformer that will keep your imaginative juices flowing for as long as you desire. Go ahead, check it out and get your friends in on the act!