The History of Chess

When most people think of the history of Chess, they typically think of the modern game, enjoyed by millions today. This is the standard chessboard that consists of 64 squares, alternating between black and white, and a Chess set consisting of two rows of pieces on each side, with one side playing as the black pieces and the other as white.

If you need to go over your Chess skills really quick, check out our Coolmath Games blog all about how to play Chess.

However, while the game has remained similar since its inception, there have been a few important changes during the history of Chess, just as many other games and cultural traditions have evolved.

Let’s take a quick trip through time and uncover some details about what is considered to be one of the oldest board games in the world.

A Look At The Origins Of Chess

The origins of this strategy game are fascinating. In a nutshell, it’s generally accepted that the game of chess began in India around 1500 years ago, though there is some debate on this, as some believe it could have started in China. Back then, it was known as Chaturanga, which means “four-limbed”, and is considered the precursor to the Chess game that we know of today.

It’s also said that in some parts of India, the pieces were called something else. For example, the rook was called a boat, while the bishop was referred to as an elephant.

Chaturanga is said to be similar in style to a modern game of Chess, with the endgame of checkmating the opponent’s king (or Raja as it was called then) still key. Each piece was an earlier version of the pieces that many Chess players are familiar with today, though there were some differences, such as the way pieces moved. For example, the Mantri or Senapati, a precursor to the queen, moved diagonally one square, whereas the modern equivalent can move in any direction, and for as many squares as is permissible.

India then introduced the game to Persia around 600 CE. The name in the Persian equivalent was changed to Chatrang. This is also where Chess players began to use the term “Shāh Māt” when an opponent was defeated. Roughly translated, it means “the king is helpless” or “the king is dead”, which would eventually evolve into the word “checkmate.”

Chess then found its way to the Arab world, where it was called Shatranj. This is said to be where modern Chess began to form over the years, being introduced to Europe via Spain.

By the 9th century, the game of Chess would find its way to Western Europe, spreading to the Iberian Peninsula in the 10th century. Before that, however, it was introduced to China, where it was called Xiangqi or Chinese Chess. There doesn’t appear to be much agreement about when it was introduced, though there have been writings on the game since the Tang dynasty between 618-907CE.

Xiangqi is not to be confused with the more modern game Chinese checkers, which originated in 1892 and was a German invention.

It wasn’t until the late 15th century that theories on how to play Chess began to emerge. The European book Repetition of Love and the Art of Playing Chess by Luis Ramirez de Lucena was published in 1497, and a general Chess theory began to take shape.

In general, it’s accepted that the history of Chess began in India. It’s been introduced to many countries around the world over the centuries, including Japan, Thailand, Mongolia, East Siberia, and Russia.

There have also been notable changes to the rules as time has gone by. For example, a 14th-century version of the game, known as Tamerlane Chess, which had 112 squares and an extremely complicated board.

It is believed that what we would refer to as modern Chess likely began somewhere between 1475 and 1500 AD. In Spain, the moves of the queen and bishop were altered to make them much more powerful pieces on the board.

By the 19th century, the new rules about stalemate were finalized. This move means that there is no clear winner between the two Chess players. Often this involves pieces being moved back and forth as each player attempts to attack or defend the king, seemingly with no end in sight.

There’s no denying that Chess has become a significant part of pop culture, often regarded as an intellectual strategy or board game. Even Hollywood makes references to it, often with dueling enemies playing Chess as a symbol of their feud, portrayed through this cerebral pastime. One example is Professor X and Magneto from X-Men, as these two chessmen lock intellectual horns.

The game has also turned some into well-known Chess masters. Bobby Fischer is a famous Chess grandmaster and was the eleventh World Chess Champion in 1958. Fischer is probably the most famous player in the History of Chess due to his wins over Russian grandmasters during the Cold War.

Another name that is often called upon is Garry Kasparov. A former world champion, Kasparov achieved a peak rating of 2851 in 1990, a record that was not beaten until Magnus Carlsen achieved 2882 in 2013.

There’s also Boris Spassky, who became world Chess champion in 1955 during the height of the Cold War, He was 10th of all the chessmen overall. Much like other noteworthy Chess players, Spassky was something of a prodigy, especially in the mid-1950s. Sadly, it seems as though his ambition for the game began to weaken once he became champion.

Chess may not be the oldest game in the world, but it has stood the test of time. It’s altered over the centuries but generally kept its form as it was introduced to different parts of the world. There are now even more modern Chess games out there. 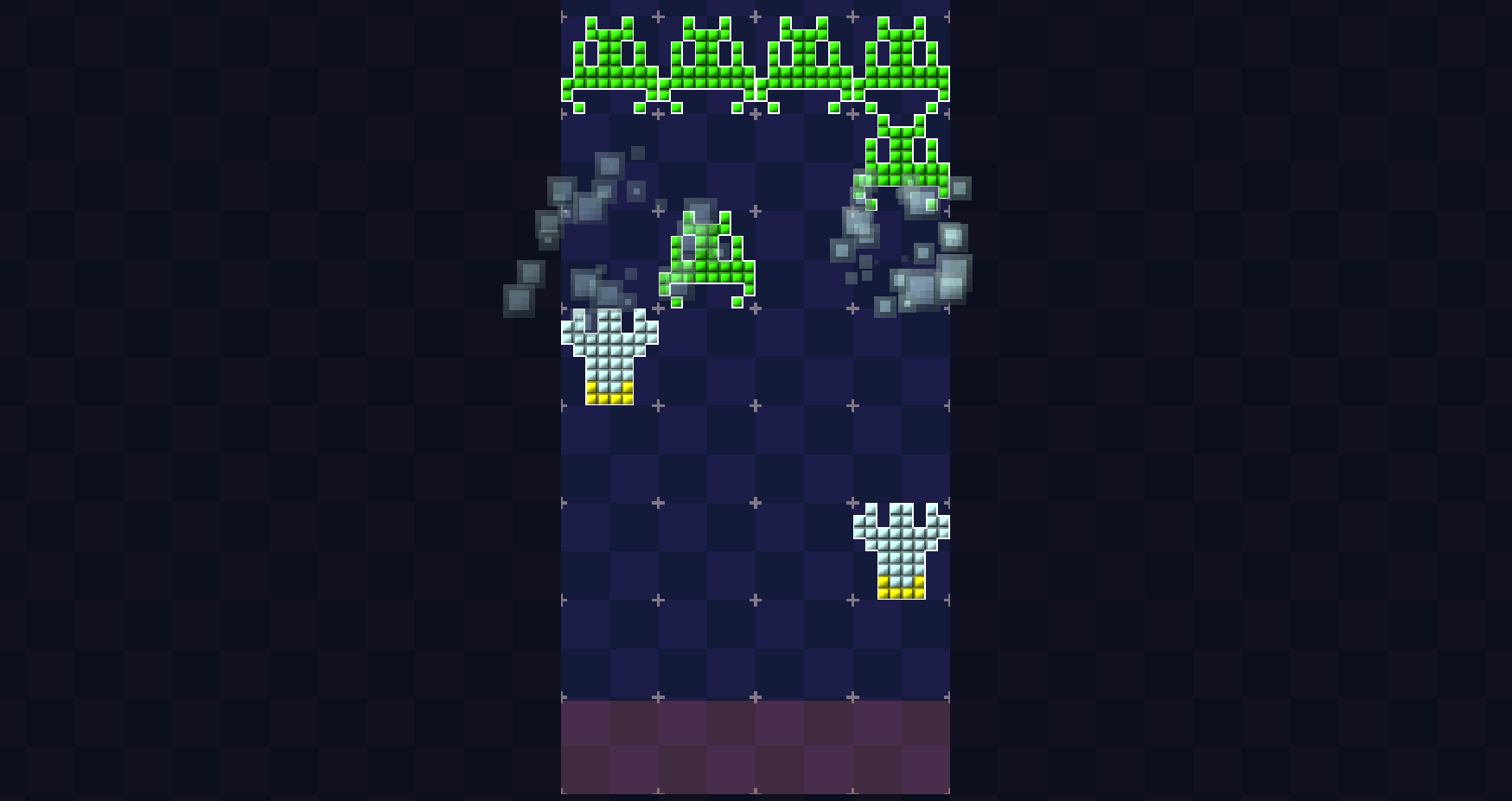 One such example is Space Chess, which, as the name suggests, combines the old with the new, mixing Chess with the 1979 arcade game Space Invaders. It may not play in the same way as the classic board game, but it’s nice to see that it’s been given a home in the more modern digital era.

If the history of Chess has sparked your interest in games that have a more strategic focus, there are plenty of strategy games on our website. Get playing today!

Now that you have learned all about the history of Chess, make sure to check out Chess right here at Coolmath Games. If you need some help, we've got you covered with our blog all about Chess strategy for those who are starting.