Lap the Competition With These 4 Racing Games

If you are looking for something fast-paced that requires lightning-fast reactions, check out some of our racetrack games, many of which are in the start your engines playlist. These are games where players are racing against either another opponent or against the clock. Each and every game on this blog will have you glued to the edge of your seat.

Let's go over some of our favorite racetrack games that will have you sweating from the intensity. While many people probably think of racetrack games as pretty basic, these games actually vary quite a bit, from a dangerous motorcycle course, to a 90s-themed drifting game, to a 2D obstacle course. Some of these games require logic and thinking, while others require reaction time and strategy. The two things that all of these games have in common is that they are racing games that are super fun! 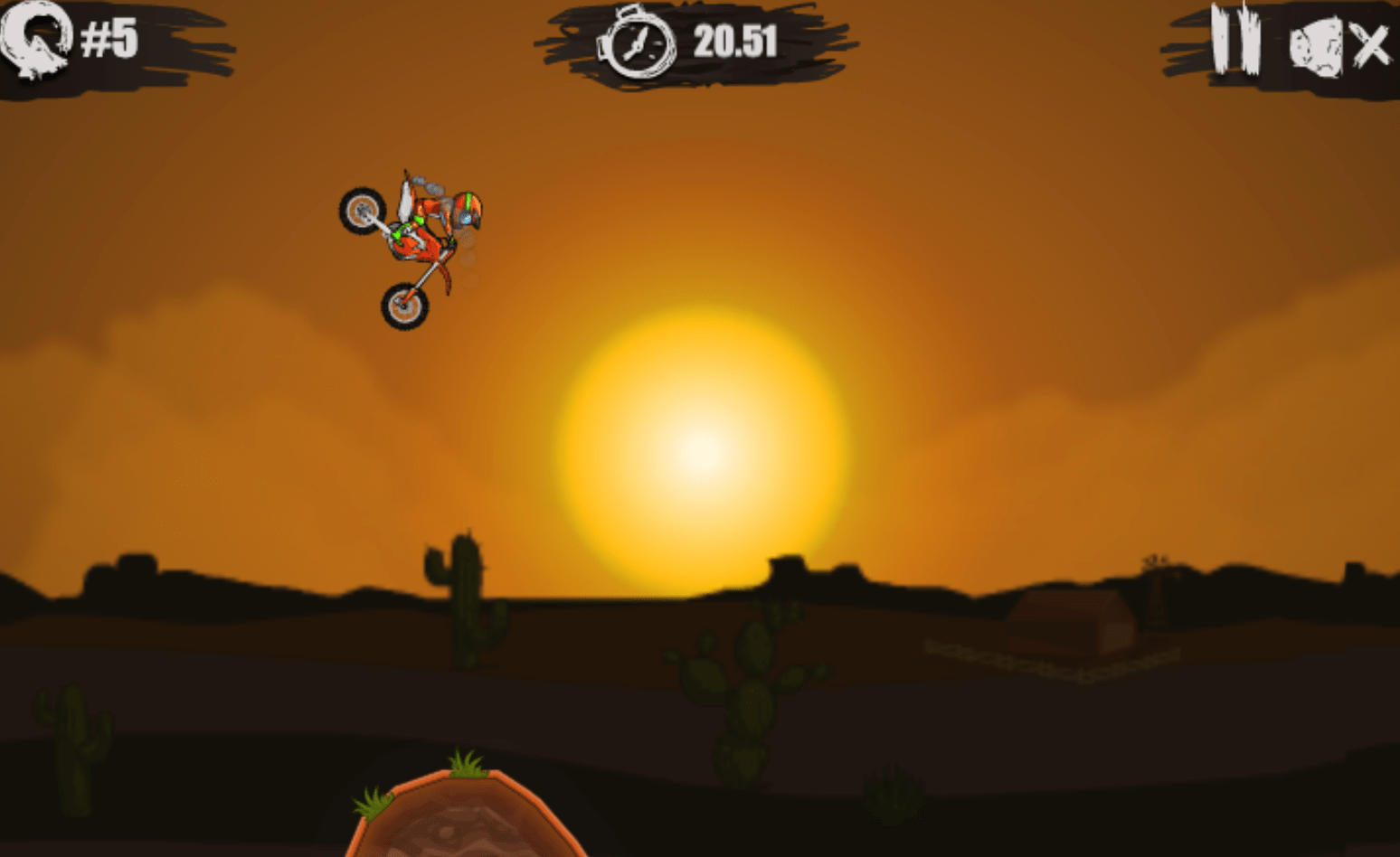 When people think of racetrack games here at Coolmath Games, Moto X3M is probably the game that players immediately think of. It's no mystery why – this game is full of high-flying action and crazy flips.

In Moto X3M, players must make it through each level on their motorcycle as fast as they can. However, there are quite a few roadblocks in the way. Giant chasms, deadly spikes, and 360-degree loops are just a few of the dangers that await you in this racetrack game. If you are intimidated by this, don't worry! We have an entire Coolmath Games blog all about how to play Moto X3M for beginners that want to get into the game.

A quick tip for beginners – you will be rewarded for doing a flip while in mid-air. Whenever you can get in a frontflip or backflip, try and do so. For every flip that you do, half a second will be taken off of your time. This may just be the difference between getting 2 stars and 3 stars on a level. 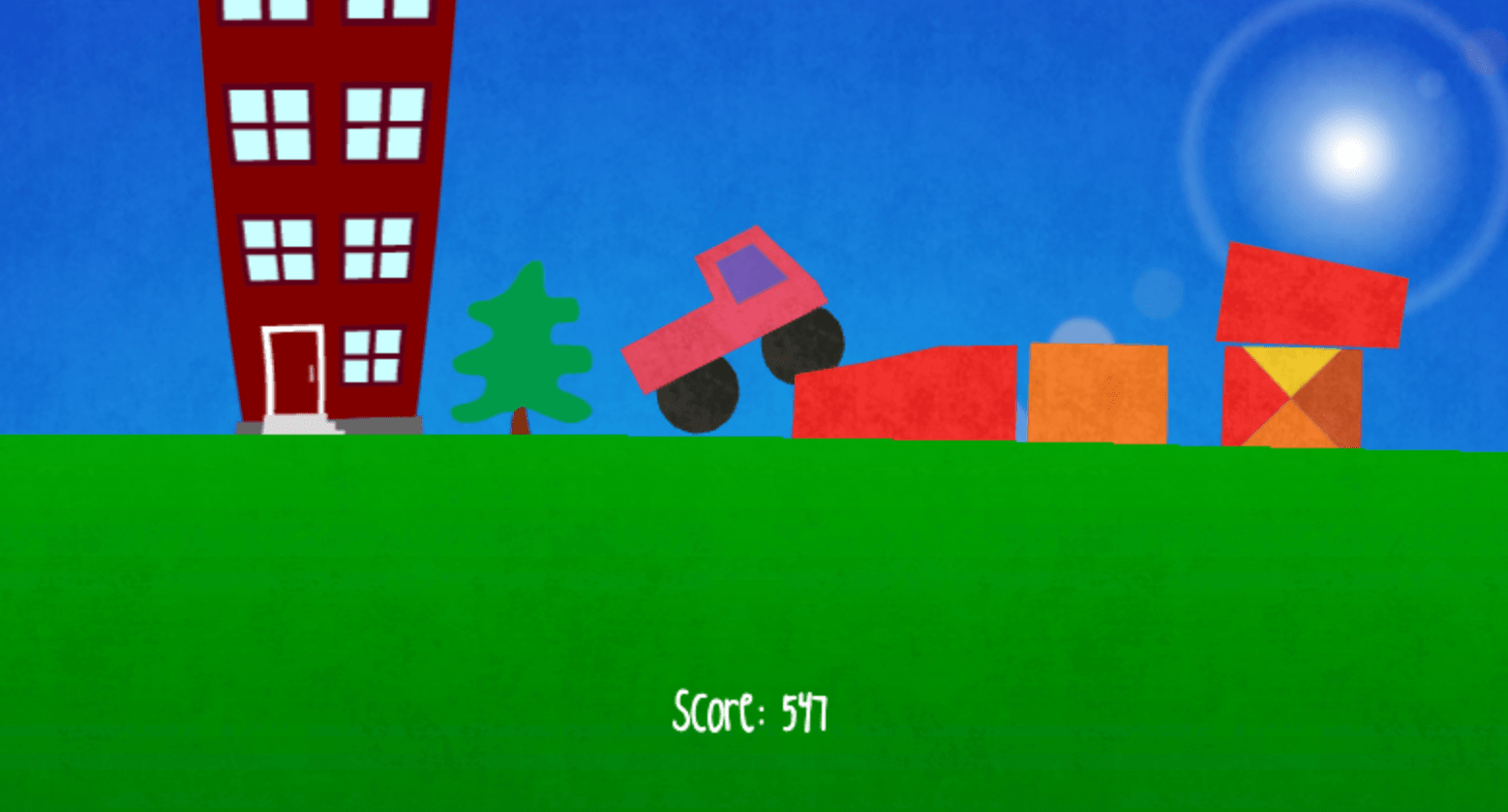 The racetrack in Jelly Truck is unique, to say the least. In this game, players must navigate their way through a world filled with random objects that are trying to get in their way. Make sure to stay upright and traverse over the roadblocks. The further you get, the more points that you rack up. Unlike many of the other racing games on this list, slow and steady win the race, so take your time and try to be methodical with your movements.

While Jelly Truck may start out difficult, you will eventually start to understand the movement and get the hang of it.

Not only is Interstate Drifter 1999 a great racetrack game, but it also appeals to lovers of retro games. It almost feels like you are transported to an arcade from the 90s when playing. So make sure to check out and enjoy this fun and nostalgic game! 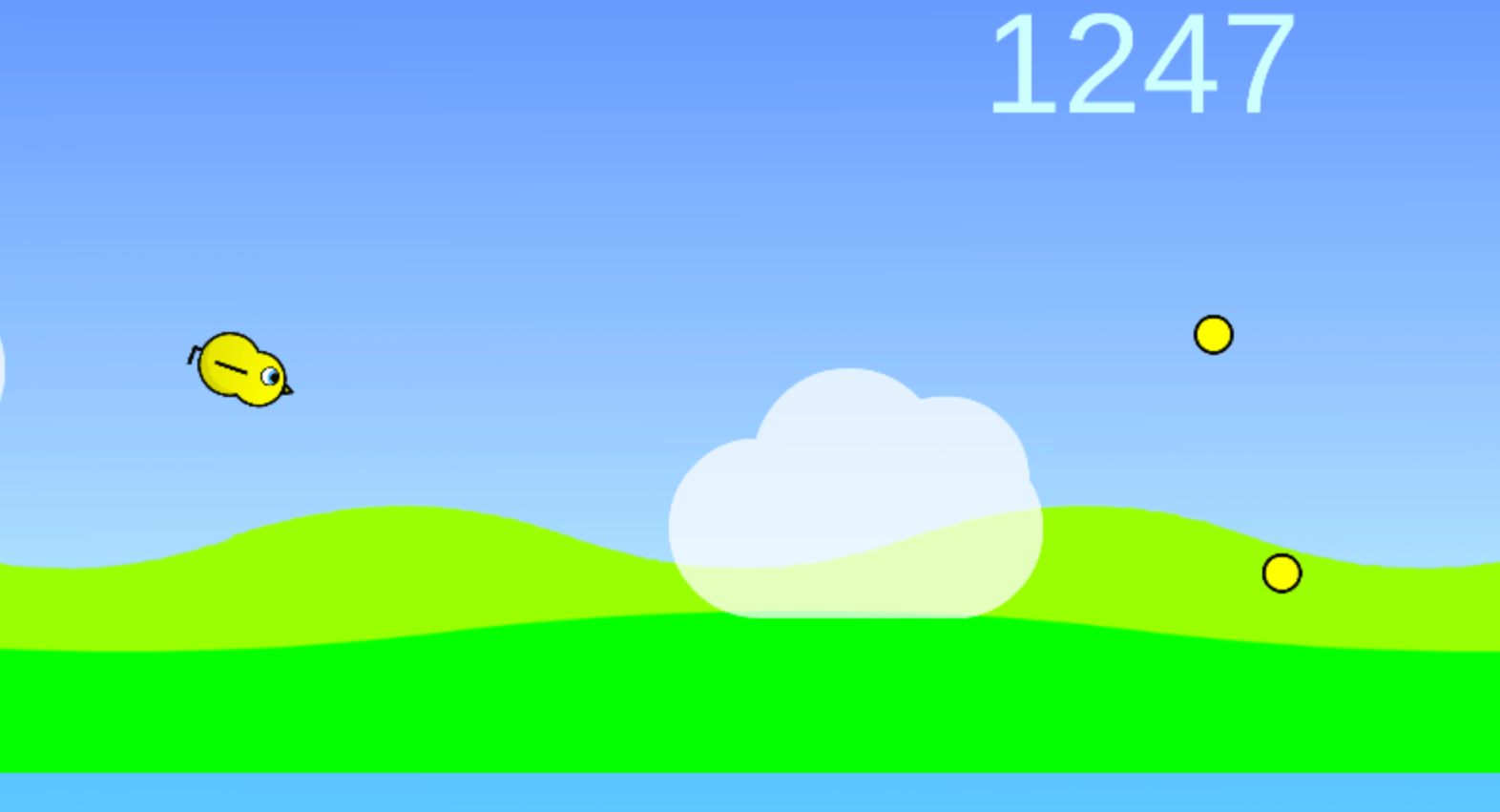 Okay, so Duck Life technically doesn't technically take place on a racetrack. However, it felt wrong to have an entire blog about racing games without including one of the best racing games, Duck Life! In this game, players must train up their duck in order to compete in races and take home the gold. It isn't just a matter of training one category though, there are four different attributes that must be trained. Players must practice their running, swimming, flying, and stamina.

Now that you've learned about our 4 racetrack games, make sure to go and check them out. Whether you want a training game, a retro game, or a skill game, we've got it all covered with our collection of games.

Of course, if you want to play any more racing games, feel free to check out the start your engines playlist. It is full of tons of different racing games, as well as pretty much everything else that involves a vehicle.