Atari Games have been a staple of the gaming community for decades at this point. Few are more popular than the space game Missile Command, a base defense game where players must protect their home bases from incoming rockets.

Missile Command can be a tough game to play. The controls are easy enough, but it is difficult to truly master the game. Not to worry though, we have some great tips and tricks to help you progress further than you have before. Prior to going into these strategies though, let’s go over how to play Missile Command.

How to Play Missile Command

The game instructions for Missile Command are pretty darn simple. In fact, you don’t even have to use any keys to play this base defense game. Missile Command is a point-and-click game where players must simply aim their rockets at incoming ballistics. When players click, the rockets will shoot at the area that they clicked on.

Once the round has ended, players are awarded points. These points are based on two factors – how many rockets you have left in your arsenal and how many bases you have remaining.

Keeping the bases intact is the most important thing, so protect them at all costs. While the missiles will come back at the end of each round that you play, the bases that you have will not. This means that the protection of your bases is your number one priority.

Despite the simplicity of Missile Command’s controls, it is honestly a pretty hard game to have great success in, especially if you are just starting. Not to worry though, we have a few great tips for beginners of this base defense game.

The second that missiles begin to come towards your bases, get ready to fire. The closer the incoming ballistics get to your base, the more difficult they will be to take out. This means that players will want to start firing right off of the bat. Of course, you still need to make sure that you are accurate, or else you will run into some problems that we will get into in the next tip.

Every single round, players are given a fresh batch of missiles to take down incoming enemies. However, there are limited missiles that players have every round, so make sure not to spam them unless you are absolutely certain that you will have enough to finish the round. In general, try and make sure that every single missile has a good chance to take out an enemy ballistic.

If you are really running low on missiles, you can take out two enemy rockets at once if they intersect with each other. While this can be difficult at first, with some practice it becomes a somewhat routine skill.

Of course, the more missiles you save, the better. Every leftover missile that players have gives them an extra 5 points. At the end of the game, these really add up for some massive points.

Oftentimes, new players attempt to hit the tail of the rockets that follow them. Hitting the tail of the rocket does nothing though, you must hit the very head of the enemy rocket in order to take it out in our base defense game. Even better, if players hit a head of a rocket that is near another rocket, they will both be destroyed at the same time. As we mentioned before, this is an extremely efficient and important skill to have in Missile Command.

There are quite a few base defense games here at Coolmath Games that have similar gameplay to Missile Command. We’ve decided to focus on some games that still have the old-school feel of Missile Command.

Atari Asteroids is one of the all-time classic games in the Atari series. Instead of players defending a base like in Missile Command though, players are defending themselves from incoming asteroids and aliens who are trying to smash into them. Use your blaster to shoot your way out of some sticky situations and remain safe. 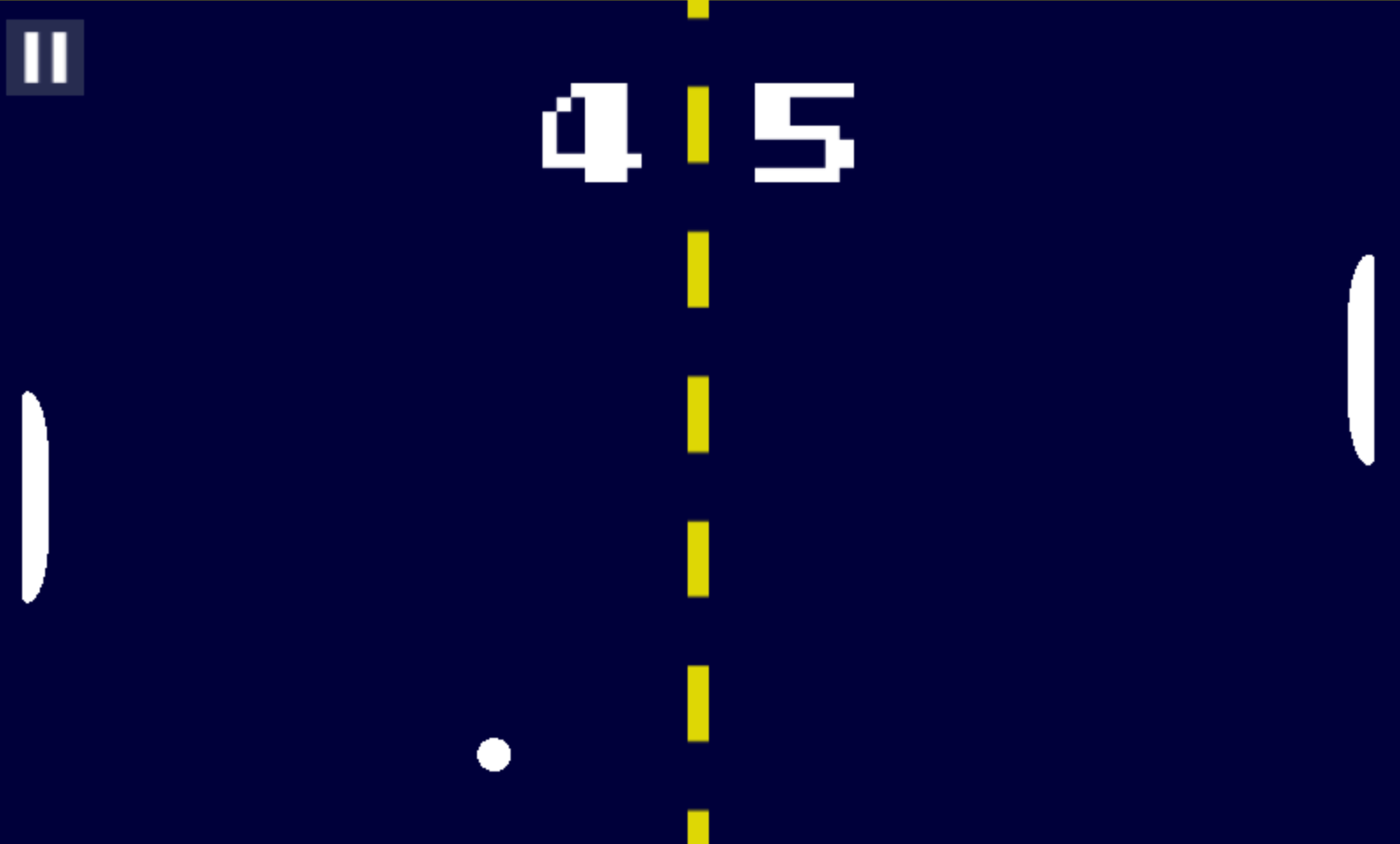 Much like Missile Command, Retro Ping Pong has an 8-bit style to it that is inspired by one of the all-time classic Atari games, Pong. These games all have a fun and throwback feel to them that will have players yearning for simpler times.

To learn some more about our fun and nostalgic Coolmath Games, check out our blog all about throwback games to take you back in time.

So what are you waiting for? Go check out Missile Command now, and try applying our tips and tricks to this fun base defense game.