Blast off into the great unknown with our collection of rocket games! Rocket games are a kind of a subgenre of space games where players must use rockets skillfully in order to come out on top.

A big misconception of rocket games is that they are all the same kind of game. It is assumed that players are simply flying a rocket and shooting down enemies as they pass by them. However, we like to think that rocket games can be so much more than that. They can be puzzle games, aiming games, strategy games, or skill games, there is really no limit to what they can be.

Don't believe us? Well, continue reading to learn about some of our most fun and diverse rocket games on the site. 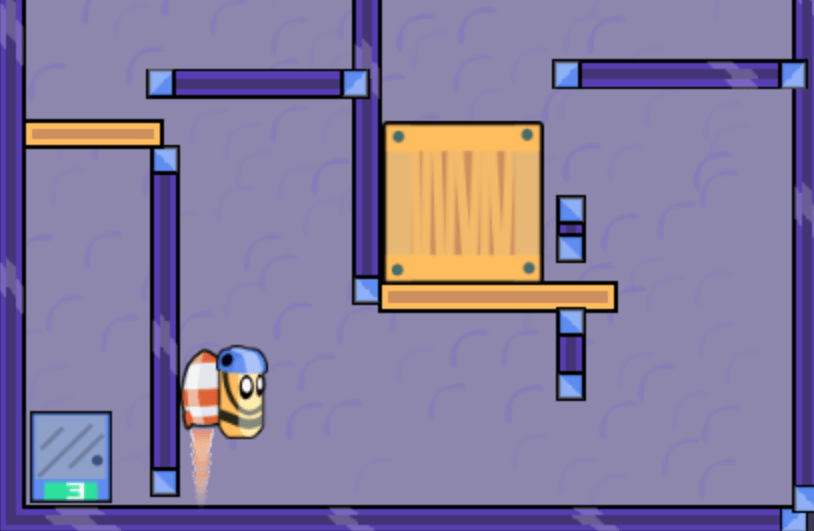 We’re willing to bet that you don’t normally associate rocket games with rotating games. However, Rocketate is absolutely one of the fan-favorite rotating games on the site. In our game, players must rotate their world and make it past the obstacles using their rocket-powered jetpack. Just make sure to be careful with your fuel! After a while, you will run out and be completely immobilized. 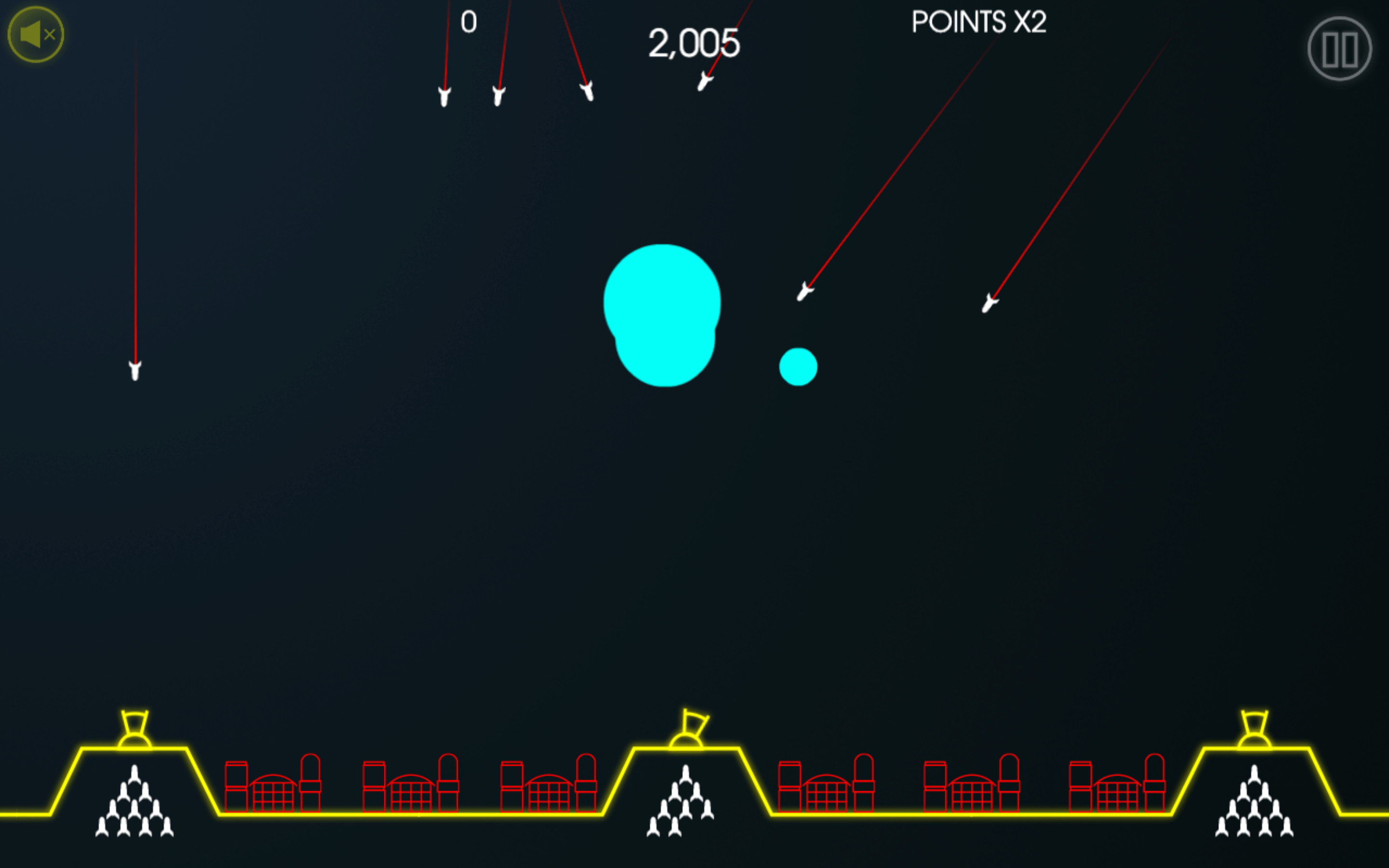 Looking for a true classic? Look no further than Missile Command, one of the classic Atari games from the early 1980s. This is a true arcade game that people have been playing for decades.

The idea of Missile Command is very simple. Protect your base from incoming ballistics by blowing them up with rockets of your own. However, it is not quite as simple as it sounds. The enemy rockets are moving quickly towards you, so timing your rockets properly is incredibly important.

While Missile Command can be a bit tricky for newcomers, don’t worry about it! We have an entire Coolmath Games blog written on tips and tricks for Missile Command. It gives players some helpful strategies to get their new high score.

Ever wanted to fly through space in your very own rocket ship? Well in Rocket Dancer, you get the chance to do just that. Players must maneuver their way through mazes in order to make it to the landing pad at the very end.

The most important rule for Rocket Dancer is to avoid the walls at all costs. If players even knick the side of the wall, their rocket ship will immediately blow up and players will have to reset. The only surfaces that players are able to make contact with are the launching pad and the landing pad.

Speaking of landing, it is extremely important that the rocket ship that players are flying is controlled and upright when trying to land. Players cannot land the rocket with a lot of speed or in a position that is not upright. 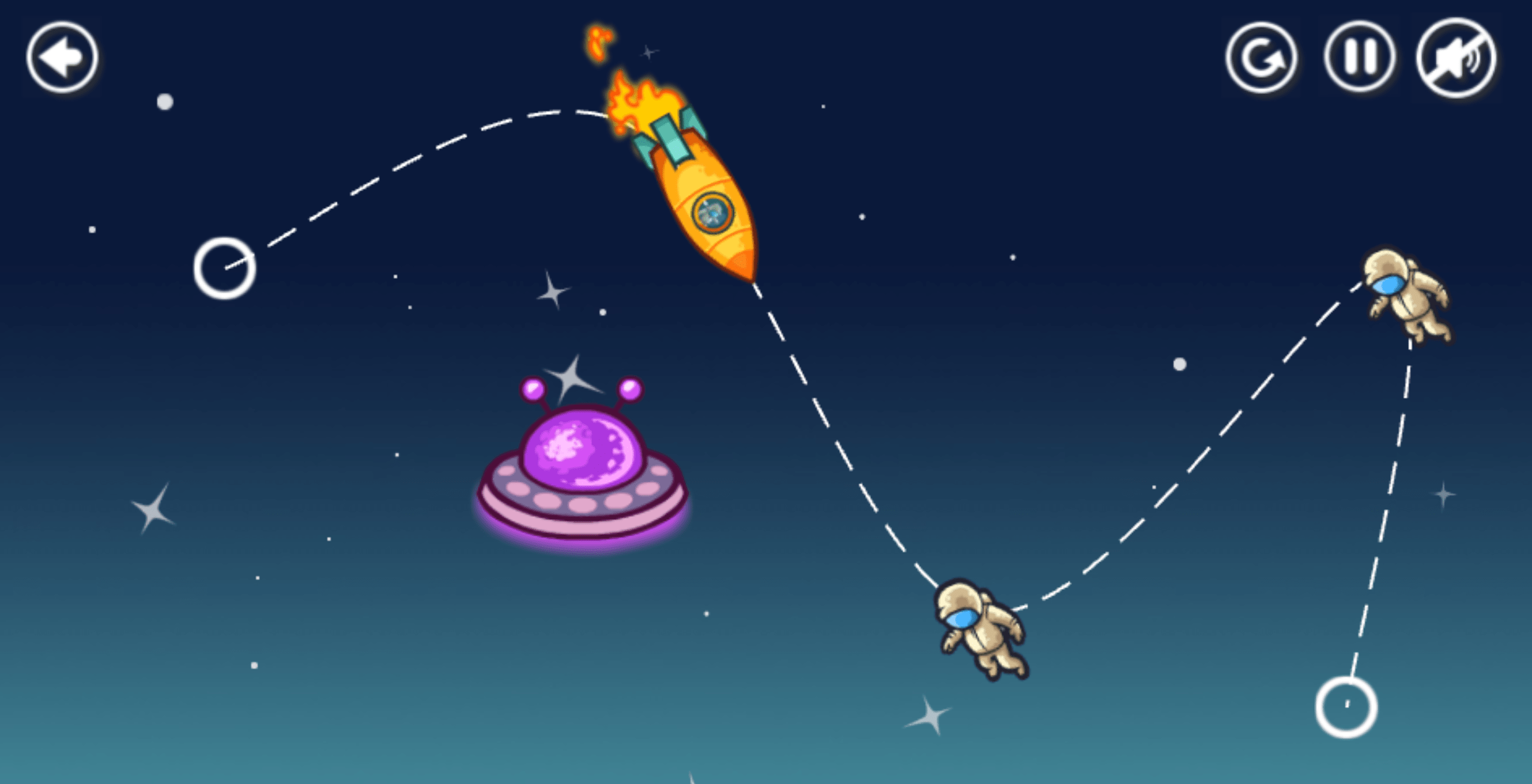 For those of you who love puzzle games, Space Rescue is a great option. In Space Rescue, players must decide the course of the rocket ship. Along the way, players must rescue the astronauts drifting away into space.

That’s not all though. There will be moving UFOs and asteroids that are trying to get in your way and ruin your cosmic path. If players can make it to the end of the path safely and with all of the astronauts, they win the level and progress on to the next stage.

Space Rescue is a really fun and interactive way to combine rocket games and puzzle games. If you enjoy puzzle games like Apple Worm 2 or Bloxorz, then odds are that you will be a fan of Space Rescue. 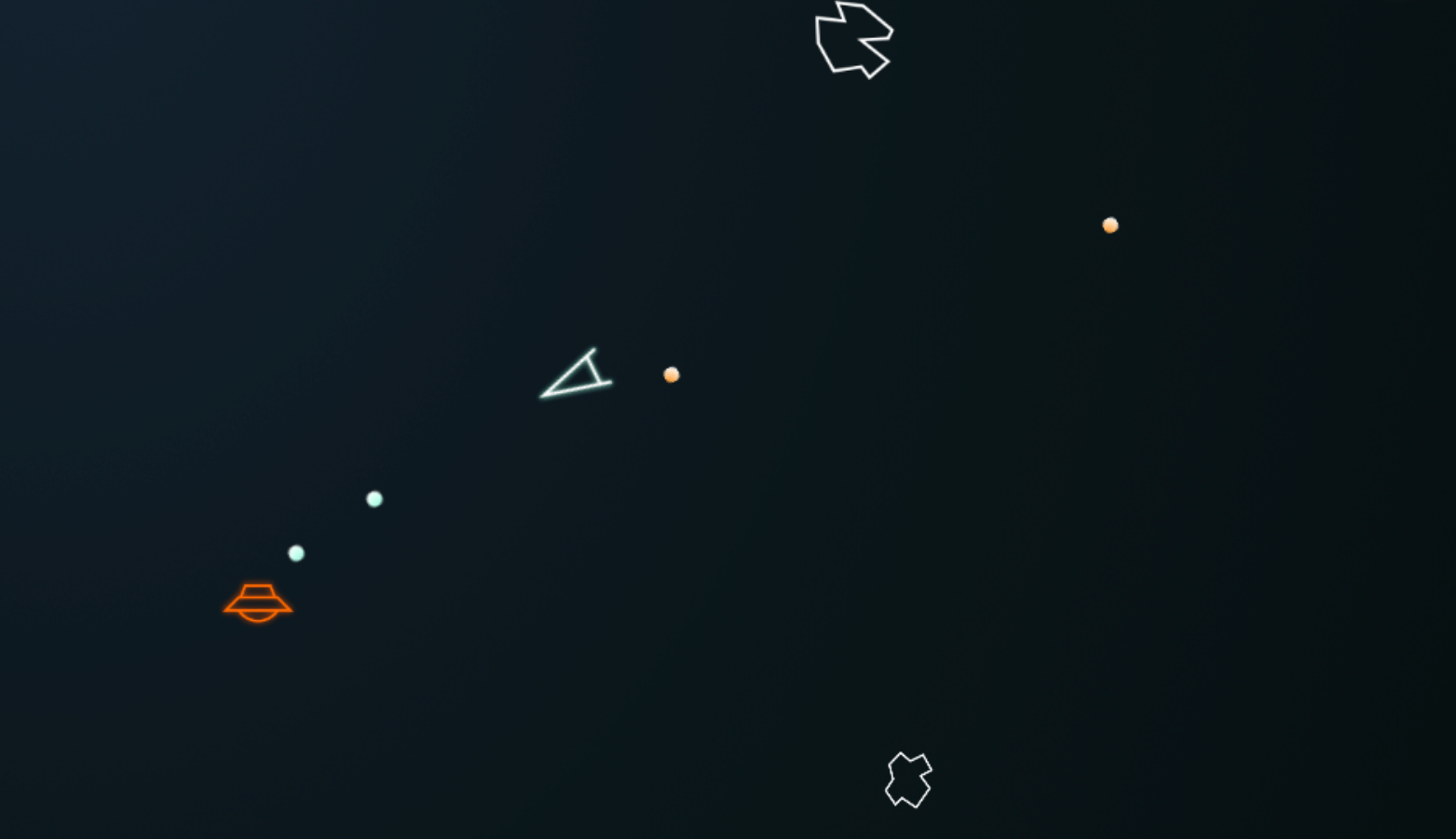 We’re ending the list on a bang with Atari Asteroids. This is definitely the most well-known game on our list. Atari Asteroids is one of the most popular Atari games of all time, and you can probably find it in just about every arcade in the world.

Atari Asteroids came out in the late 1970s and has remained popular to this day. It is by no coincidence that it is still so beloved, Atari Asteroids is an incredibly fun and fast-paced game. In Atari Asteroids, players are piloting a rocket out in open space. You must shoot down and dodge giant asteroids that are flying toward you. Oh, did we mention that there are also scary orange aliens that are trying to shoot you down as well? Yea, the game gets really intense really quickly.

Earn as many points as you can and have a fun time enjoying one of the biggest titles in gaming history! We’re almost sure that you will enjoy the retro and fast-paced gameplay that kids have enjoyed for decades.

So go and give all of these rocket games a try! Whether it’s a puzzle game or a retro game from back in the day, it’ll definitely be a worthwhile experience.