Multitask Air: The Complete Guide to Our All-in-one Flying Game

Multitask Air is the newest flying game here at Coolmath Games. In Multitask Air, you must dodge and swerve in between pipes that are blocking your way as you attempt to fly through the air.

If flying was the only feature of the game, Multitask Air might not stand out much. However, there are two other aspects of the game. While flying, players must also rescue soldiers and play Tetris. It’s called Multitask Air for a reason, you have to constantly be thinking about multiple factors.

How To Play Multitask Air

In most new games blogs, we give instructions on how to play one game. However, in Multitask Air, we have to break it up into three sections because there are three different games all stuffed into one!

Flying is at the core of Multitask Air. After all, you can’t even begin to play the other facets of the game until you have flown through 10 obstacles. To fly, all you have to do is use your mouse. Simply click and hold to go up, and let go of your mouse to plummet down. There are no keyboard keys required, you’ll need those for one of the other tasks!

Rescuing the soldiers is the most straightforward part of Multitask Air. All you have to do is click on the soldiers who are gliding down on parachutes. While it may seem simple and unimportant, this is actually a key part of our flying game. Once you have saved enough of your soldiers, your score multiplier will increase and the fun can really begin.

Tetris is a key part of Multitask Air. Yes, it is still primarily a flying game. However, it is extremely important to perform well in Tetris if you want to go far.

If you complete 4 rows of blocks in Tetris, you earn an extra life in the game. On the other hand though, the game ends if you reach the ceiling. To play, simply use the A and D keys, or the left and right arrow keys to line up the blocks. To rotate the blocks, press Q or E.

Strategies for Our Flying Game

Our flying game is definitely not a walk in the park. Players will need skill and reactions if they want to get a good score. Don’t worry though, we’ve got a few tips and tricks to help you out and get you a new high score.

Focus on the flying

Flying is the only task at the very beginning of Multitask Air. This means that you can’t even do anything else in the game unless you are a good pilot. Make sure that you get flying down before you even get concerned about anything else. Try and keep in mind where the obstacles are, and how fast you are going up or down. Momentum is everything when it comes to flying.

It can be hard to think about Tetris when you are driving a massive plane in between tiny gaps. Oftentimes, players will make the mistake of forgetting how to rotate the Tetris blocks. All you have to do is press the Q and E keys in order to rotate them.

If you fail to rotate the blocks, it will be extremely hard to clear out 4 rows and get an extra life. You may be surprised by just how quickly the Tetris blocks can stack up and end your run if you do not pay attention and place your blocks correctly.

When you are flying your plane, it is much easier to fly down towards a gap than it is to fly up. This is because you are working with gravity rather than against it. In general, try and stay either in the upper or middle third of the map rather than in the lower third. 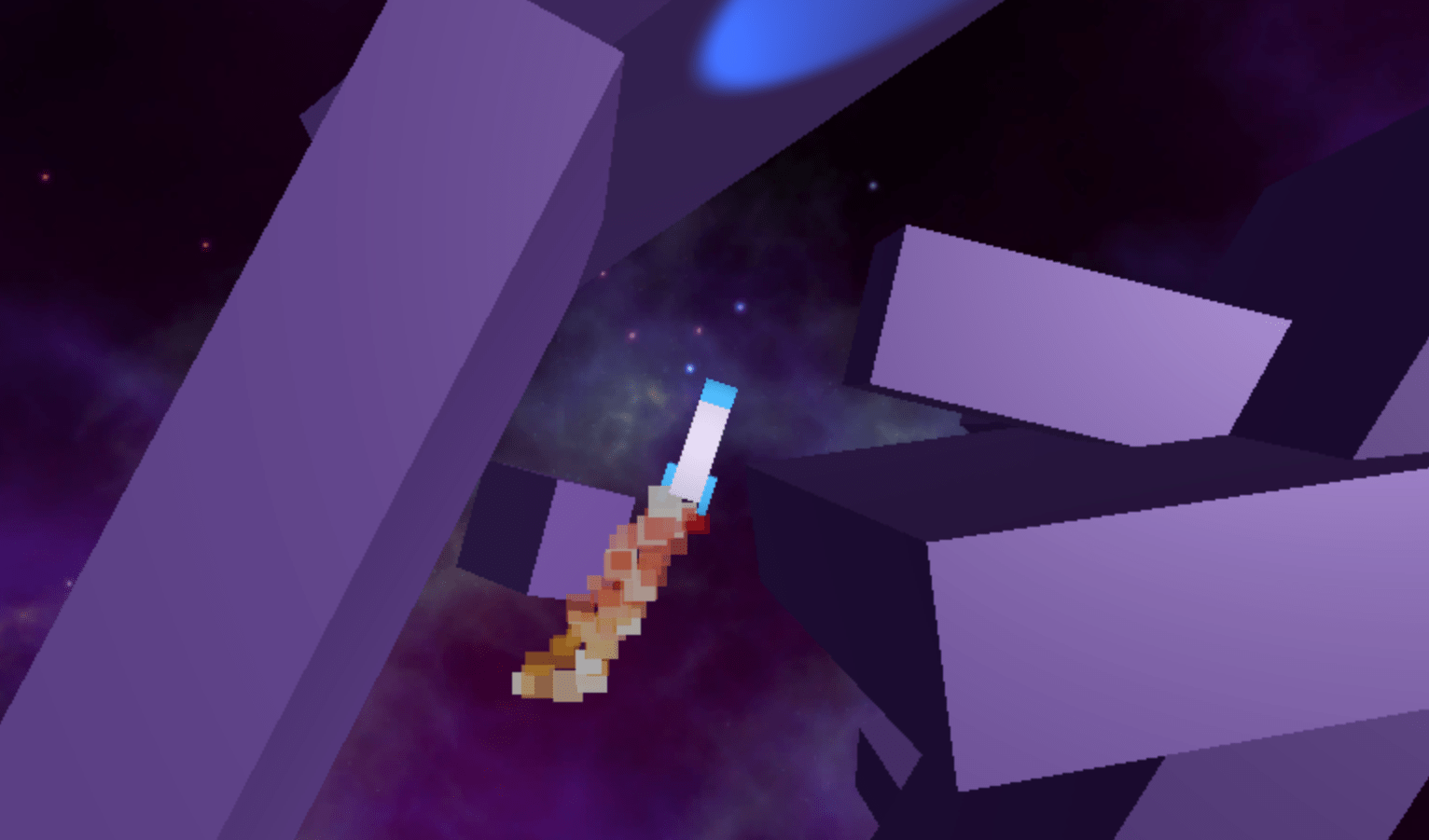 In Rocket Dancer, you have upgraded from an airplane to a spaceship! In this space game, players must safely navigate their ship safely from the launch pad to the landing zone. Avoid large barriers and debris that are blocking your path. Get to the landing zone to beat the level and progress through the game!

Click on the screen to begin flying up, and let go to begin falling down. Players must navigate through obstacles and find a way to land at the airport, ideally while collecting all of the stars along the way. As you progress in this physics game, you will be given the option to operate different vehicles, such as helicopters.

Well, stop messing around and get to multitasking! Once you get a sense of how much you like the game, give us a rating so we can know what you thought of it.