Run: The Complete Guide to the Out of This World Game

The first Run game is one of the all-time classics at Coolmath Games. In fact, the Run series is the most popular of all of the game sagas on our site. Even bigger than Fireboy and Watergirl and Big Tower Tiny Square. When it comes to fan favorites, Run takes the cake.

Of course, it is not much of a mystery why Run is so popular. Run is an action-packed UFO game that requires players to use timing and cat-like reactions to make it all the way through.

For those of you that don’t know, Run 1 is a platformer game that takes place in the middle of space. You are playing as an alien who must make it to the other side of the tunnel. However, there are boxes cut out everywhere along the way. You must either jump across the gaps, or hop onto another wall to avoid falling through a hole and flying into space.

How to Play Run 1

Part of the beauty of Run 1 is its simplicity. The controls are extremely easy to learn. To move right or left, just use the right and left arrow keys, or ‘A’ and ‘D’. You can either jump with your spacebar, the up arrow key, or the ‘W’ key.

Run is an extremely fun game, but it takes some serious strategy in order to make it through all 50 levels. In fact, it is quite rare for players to beat our UFO game in one session. Not to worry though, we’ve got some great tips and tricks to help you beat Run 1.

Often players will get shortsighted when playing. They will just look at the next platform they have to jump to, instead of looking further to where they need to be halfway down the tunnel. It is understandable considering how fast the game moves, but try and at least take a peak down the tunnel for half a second to get an idea of your upcoming challenges. That way, you can be prepared for anything that gets thrown your way!

When in doubt, jump!

Sometimes, Run can get a little bit hectic. If you feel like you are about to fall through a gap and drift away into space, just jump! From there try and see if you can move left or right and latch on to one of the walls. While this definitely won’t work every single time, it is a good emergency tactic to have.

Slow down and think

Similar to a lot of platformer games, sometimes we just go too fast. There is nothing wrong with pausing the game really quick and thinking. This is especially useful if you have just fallen off of the map. Instead of simply trying again and hoping for a better result, it might be useful to pause the game and try to think about what your next best move is. While this may sound a little silly, just try it! You might be surprised by how much this little mental tactic helps.

Set the game speed to normal at the start

When you start playing Run 1, there will be two different options. You can either play our UFO game on normal speed or fast speed. The fast speed is no joke, levels go by in the blink of an eye. This is not a mode made for beginners, it should only be played by seasoned veterans of Run 1.

This is why we highly recommend that you start out at normal speed. Only once you start to feel comfortable with the levels should you move on to the fast mode. Just be warned though – the game really changes when you speed things up.

While it’s hard to find many games that compare to the excitement of Run 1, there are a few that have similar gameplay and a similar level of quality to our UFO game. 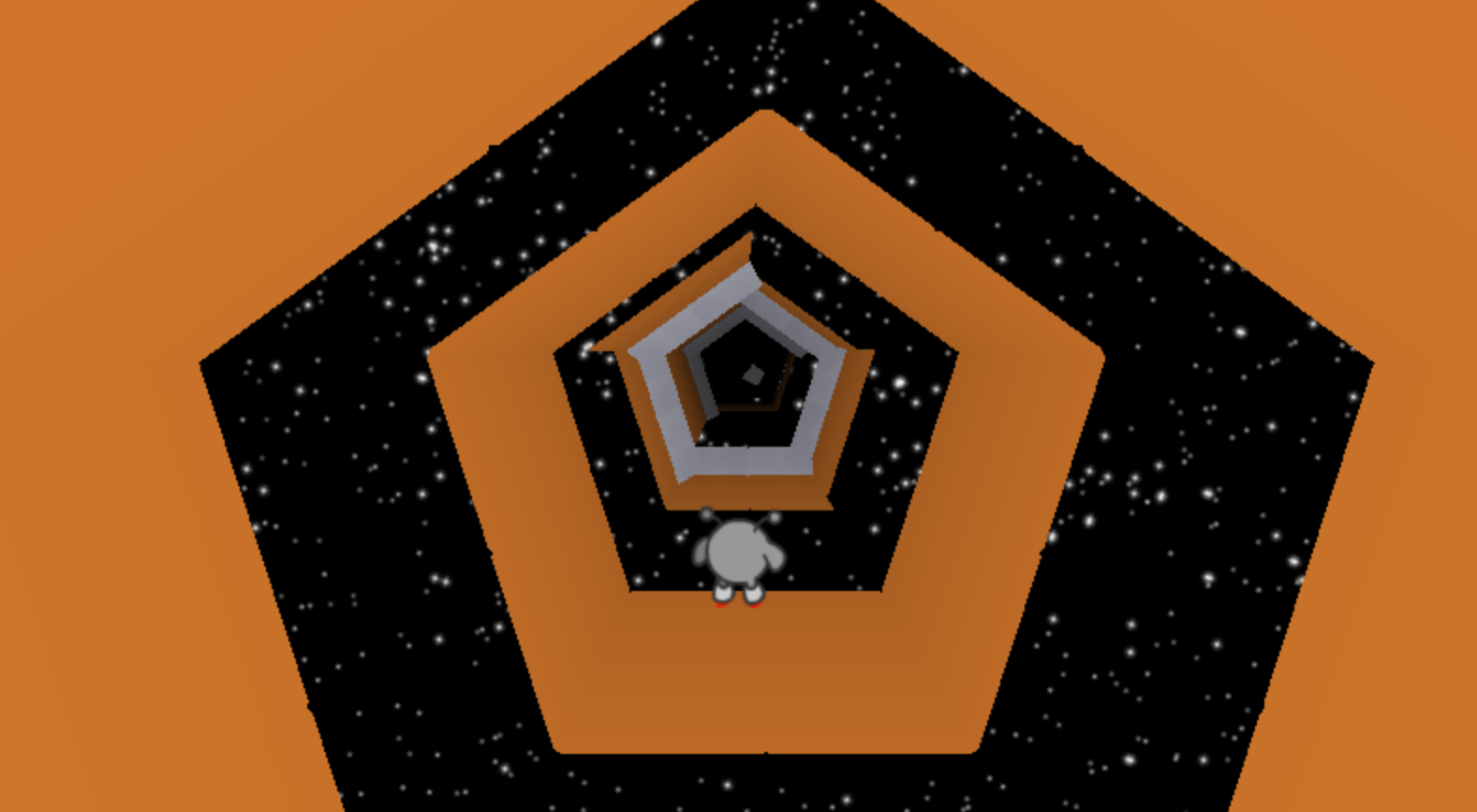 Run 3 is the last of the Run trilogy. It is kind of like Run, but everything is pumped up to the max. More characters, more levels, more abilities. Not only is Run 3 tons of fun, but it is actually the most popular game on all of Coolmath Games. If you played Run 1 and really enjoyed it, we heavily recommend that you check out its successor. 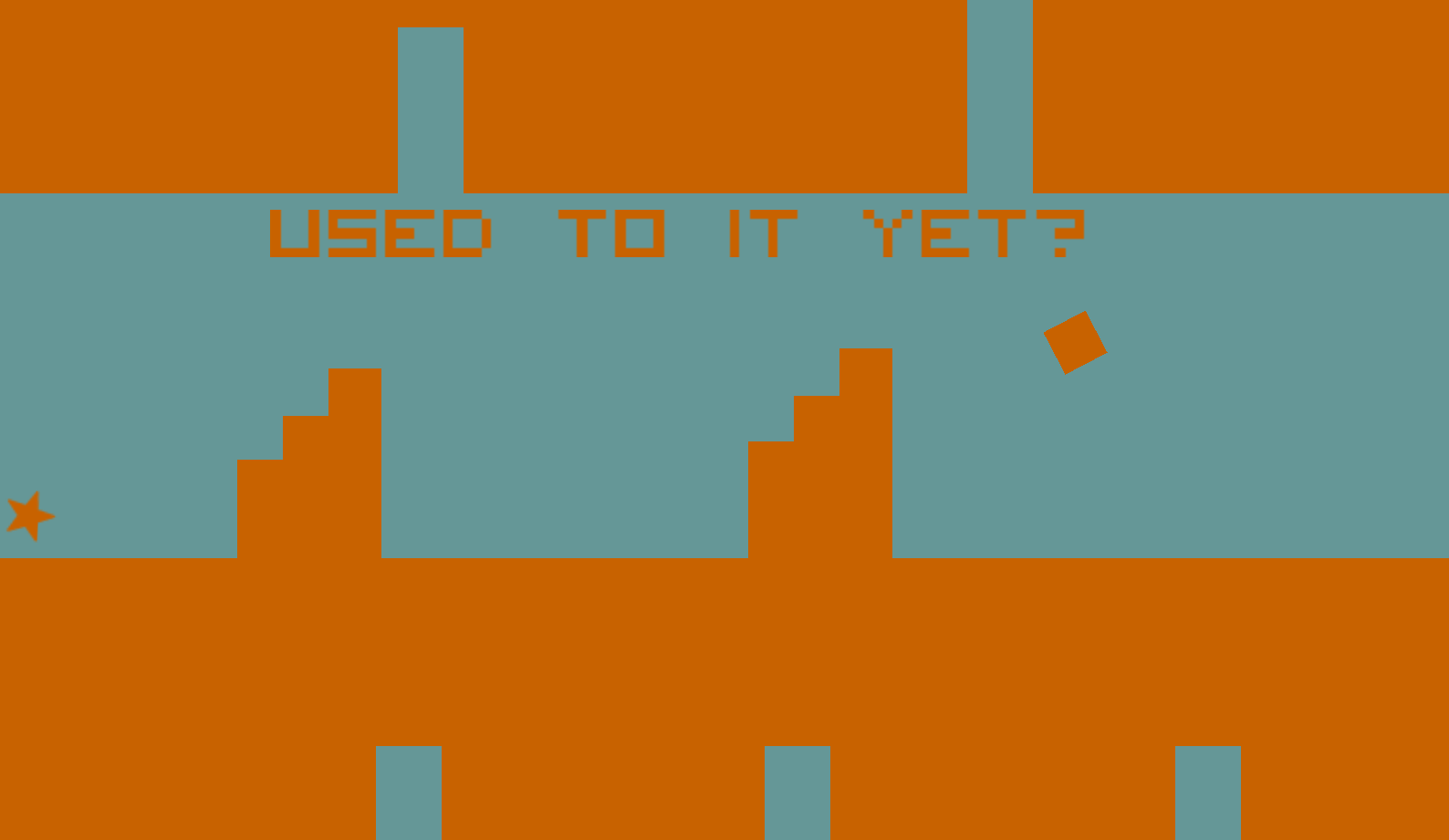 Space is Key is another great game that is full of fast-paced gameplay. Much Like Run 1, players are forced to constantly stay on the move. You must dodge the incoming roadblocks, both by jumping over them and ducking beneath them. If you want a real challenge, Space is Key is a great game for you.

So go ahead and check out one of our favorite UFO games, Run 1! Millions of people already have. After you finish playing, make sure to give the game a rating to let us know what you think.