5 Hard Games to Push Your Limits

We all know that video games often come with difficult settings. Rookie, intermediate, expert. Regular, veteran, hardcore. Although we’d all like to think we can take on the hardest difficulty, most of us settle for something in the middle. But out there, down in the shadows below, there are some simply downright difficult games that don’t take any prisoners.

Why are hard games so alluring?

Back in the days of retro gaming, when being a gamer meant heading to the local arcade or firing up the NES, video games were generally a lot more difficult. They often lacked a single-player story mode in favor of challenging gameplay, hooking players with a simple desire to just beat the game.

Nintendo, Capcom and Konami, three classic Japanese game studios, pioneered gaming in the early 1980s when they became renowned for creating some of the most challenging games ever. Often these would be 2D platformers like the original Super Mario or action games like Ghosts ‘n Goblins, but as the industry developed so did the standard of game difficulty.

Today, most people would probably have the opinion that the hardest game around is Dark Souls. This RPG/Action-Adventure game, developed by From Software, has become famous for its incredibly hard difficulty. Crammed full of chaotic boss fights, Dark Souls set new levels of difficulty for even the toughest gamers, earning its place alongside the classic games that came before it.

But, as we are about to see, you don’t need a PlayStation, Xbox, or old arcade machine to play something that will give you a run for your money. Flash games like Super Meat Boy and Getting Over It offer some of the sternest challenges out there.

And guess what? At Coolmath we have our own hard games ready for you that will stretch your patience and ability to the maximum! Listed below are 5 of our favorites to get you started. 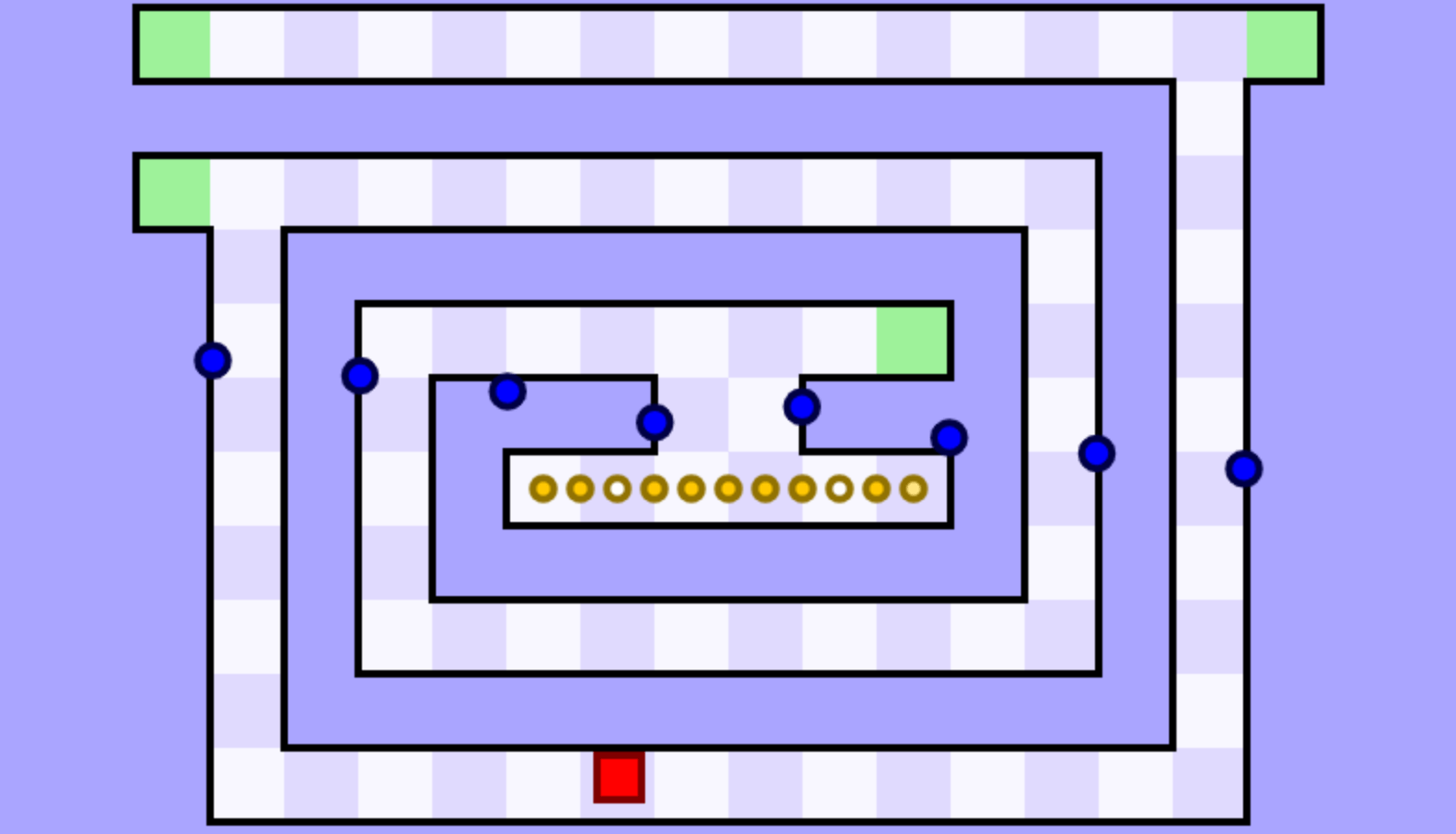 This one speaks for itself. If you’ve ever spent time on Coolmath Games then you’ve probably been drawn in by the alluring title of World’s Hardest Game. Maybe you’ve thought, surely it can’t be that difficult? And that’s when you decide to give it a try and realize that it's not for the faint of heart.

The first levels are usually a gentle introduction to how a game works. However, this is not the case with World’s Hardest Game. The mix of puzzle game and skill dynamics explains partly why this is one of the most hard games. To make it worse, the game taunts you with a fail counter!

If you’re struggling with it then there’s a wealth of playthroughs and guides online and even some speedruns. We can’t say whether this truly is the hardest game in the world, we haven’t played every single one, but it's definitely the final boss of Coolmath! If you’re struggling, we even have a Coolmath Games blog all about the World’s Hardest Game levels to help you out. 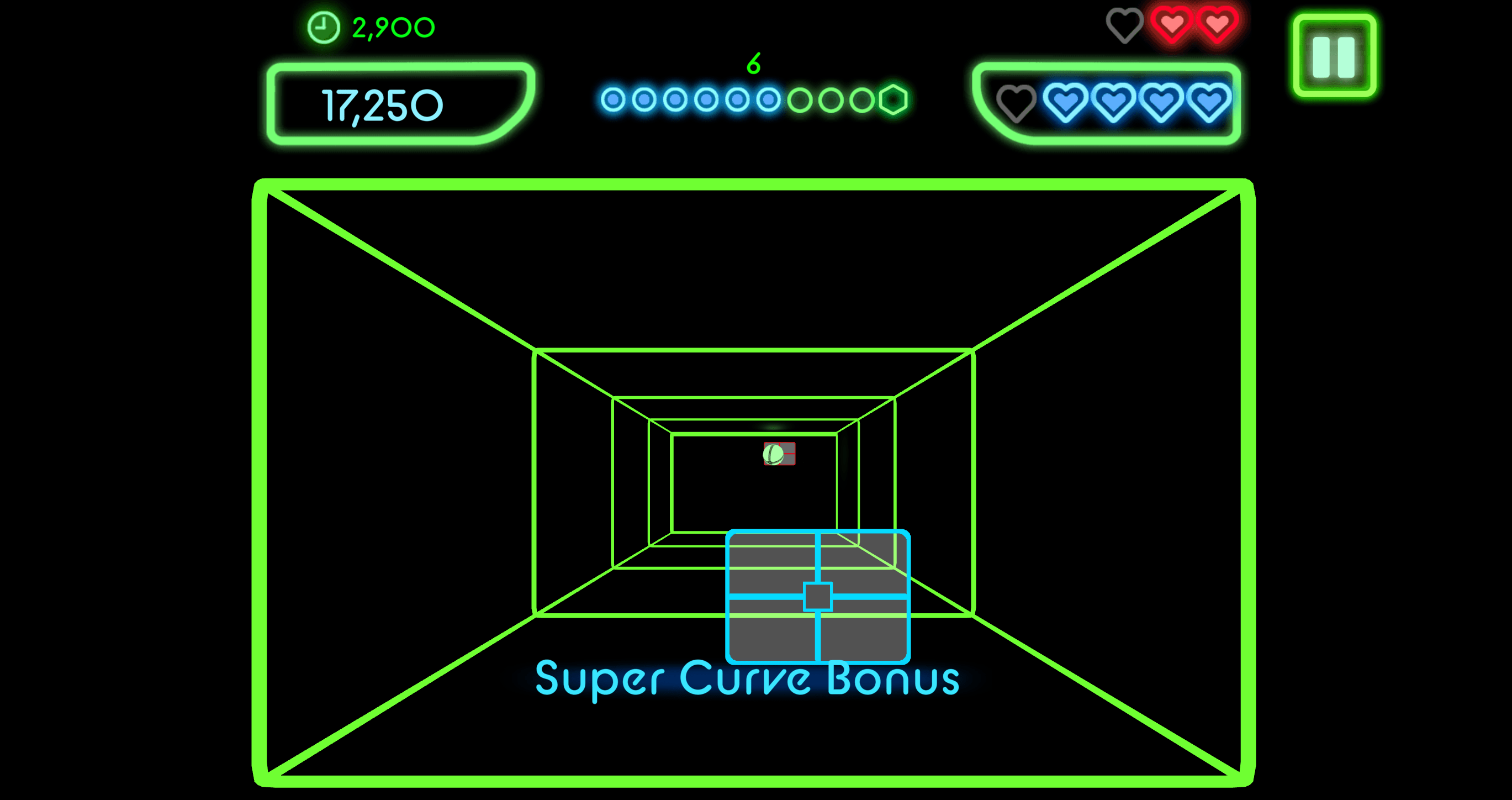 Pong, a digital version of table tennis, was the first widely accessible video game released to the public. Curve Ball 3D takes this classic formula and puts some fiendishly tough twists on it.

Instead of a bird’s eye view, Curve Ball 3D puts you right in the action behind your virtual bat. The aim is to stop the opponent from getting the ball past your bat and into your goal. The 3D nature of the game means that the ball can bounce off of four walls rather than two, making it quite chaotic as you try to bounce the ball back.

Sounds too easy? The real challenge comes from the curve that can be put on the ball as it flies through the air. Trust us, this one gets out of hand very quickly!

Big Tower Tiny Square isn’t lying to you. In this game, you are a tiny square in a very big tower trying to retrieve a stolen pineapple! The difficulty in Big Tower Tiny Square comes firstly from the sheer size of the game. Climbing the tower through what seems like endless levels will need stern dedication. On top of this, the unforgiving lack of checkpoints means you are punished for your failures.

But all of this comes together to create a rewarding experience because you feel like you truly earn every inch that you ascend the tower.

Looking for a fast-paced game with quirky dialogue and a crazy high level of difficulty? Then look no further, Space is Key is the perfect game for you.  A side-scrolling game about jumping over obstacles soon turns into a bit of a troll-fest as the game goads you into making mistakes and throws in some cheekily placed traps. The simple pixel graphics are deceptive; top-tier precision and timing are crucial to unlocking Space is Key. 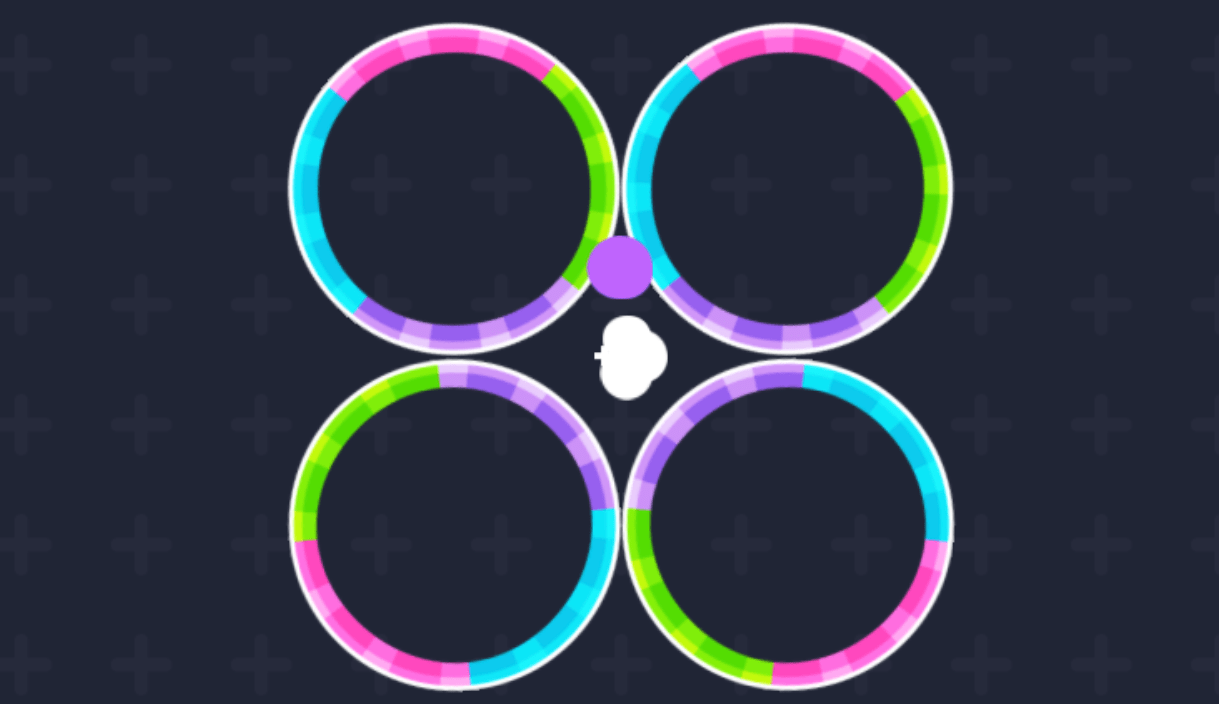 Much like a lot of our hard games, Candy Jump is a game that combines skill with critical thinking. The aim is to hop a piece of candy as far along as you can whilst avoiding various spinning obstacles. The catch? The color of your candy, which changes regularly, dictates which obstacles you can pass through. The first few minutes aren’t too challenging but beyond that, it starts to get tricky. You’ll need a sharp eye and a quick mind!

For a few tips, make sure to check out our Coolmath Games blog about how to play Candy Jump. It’s full of helpful tips and tricks to boost your high score.

All of these hard games and more can be found on our Crazy Hard Games playlist…that's if you think you’re up to the challenge. And if you’re looking for a different kind of difficulty, why not check out our list of sneaky stealth games?