Here at Coolmath Games, we have all kinds of games, meaning that there are a ton of different activities you can do. You can skate through space as an alien, you can switch back and forth between a boy made out of fire and a girl made out of water, you can run your own pizzeria, you can pretty much do anything you want.

However, sometimes you might just want to do something a little bit more realistic in your daily life. Don’t worry, we’ve got you covered. In this blog, we will talk about some of our favorite online sports games on our website, as well as break down the basics of the games, and maybe even toss in a few strategies here and there for you to implement.

So let’s stop talking about it and get on with the list of some of our favorite online sports games here at Coolmath Games. 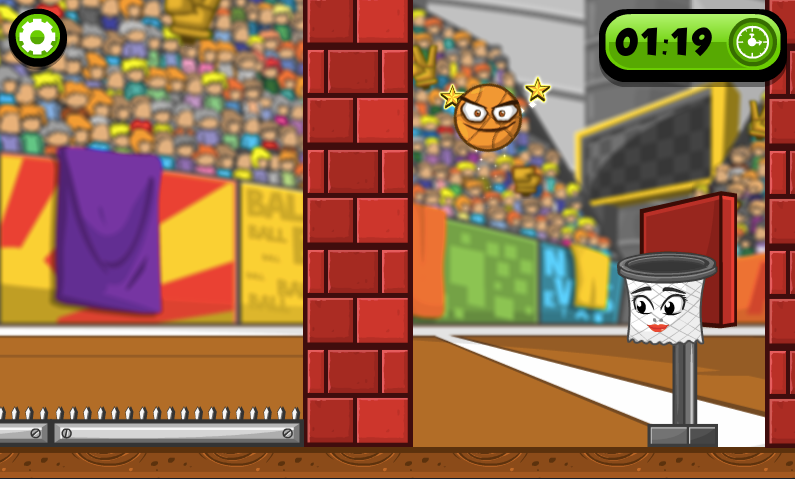 Basket and Ball is a great game that is a blend of basketball and puzzles. It is a nice in-between, where it definitely still feels like the other online sports games, but has a different, more tactical feel to it.

The goal of Basket and Ball is to dribble down the court and get the ball into the hoop. Players are actually playing as the ball, and there are many obstacles in your way. Whether it’s razor-sharp spikes or insanely high jumps, players will be challenged early on with levels that are hard to get through. Don’t worry though, we have a full guide on how to play Basket and Ball if you need it. You can go to our Coolmath blog here to find out more about the game. 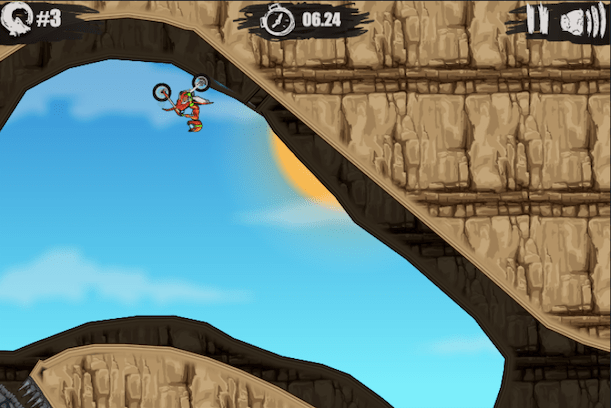 In Moto X3M, players are driving as motorcyclists who are trying to make it to the end of the map as quickly as they can without crashing. Players will have to stay on their bikes despite going through hazards such as giant loops, sharp spikes, and extremely large jumps.

A few tips for Moto X3M – control your speed, don’t be scared to make mistakes, and try and flip all of the time. Doing flips will take away time off the clock, allowing you to do better on each level. To learn more about Moto X3M strategy, we have a much more detailed guide on how to play Moto X3M at our Coolmath Games blog page.

It would feel wrong to exclude a soccer game from the list, it is the most popular sport in the world after all. It would feel especially wrong considering that we have such a great soccer game with Penalty Kick Online.

In Penalty Kick Online, players are in a penalty shootout against their opponent. You will both kick penalty kicks for your team, as well as play goalie against the other team. The feature that really gives this game another dimension is that you will have to do math problems to earn penalty kicks and increase your odds of winning.

While Penalty Kick Online is definitely one of the more straightforward online sports games, that doesn’t make it any less fun. In fact, it is one of the most popular games on our site, and we highly recommend playing it if you haven’t checked it out before. To learn more about it, check out our strategy guide on how to play Penalty Kick Online. 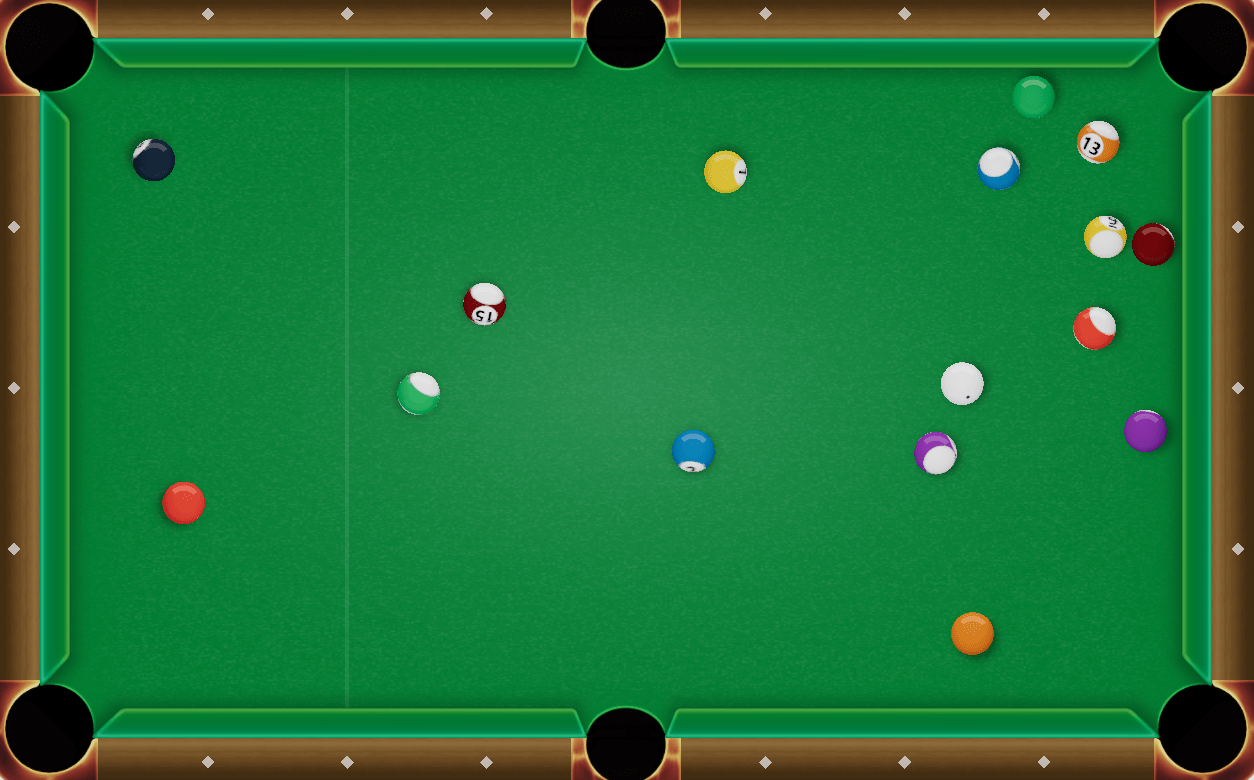 8 Ball Pool is not only one of the most popular games on Coolmath but in the world. In 8 Ball Pool, players must go head to head against each other in an attempt to sink all of the numbered balls that they are assigned (either solid balls or striped balls). Sounds easy, right? Well, this game actually takes quite a bit of tactical skill, with variables that include how much spin you put on the ball, how hard you hit it, and the angle at which you strike the solid or striped balls. Make sure to not hit in the 8 ball until the end though, or else it’s game over for you!

8 Ball Pool actually has quite a few rules and strategies, but don’t worry, there’s nothing that’s too hard to learn. 8 Ball Pool is pretty user-friendly, so you won’t be trying to figure out what to do for hours before you are actually able to play. For a detailed guide on the rules and strategies of this online sports game though, make sure to check out our Coolmath Games blog on how to play 8 Ball Pool.

So what are you waiting for, get out there and play some of the games listed above! Once you get done trying them out, you can always check out our sports games playlist, or our ball games playlist, to see if anything else interests you.