Halloween Games to Get You in the Spooky Spirit

Halloween is just around the corner ... From Halloween party games to Halloween candy and jack-o-lanterns, there are lots to love about this spooky season, and a Halloween activity to suit anyone.

The best way to get in the mood is with some Halloween-themed games. From fighting monsters to exploring through a dark map for your dog, there’s tons of spooky Halloween fun to be had here! Just head on over to the Coolmath Games Spooky Games page to check out some awesome options.

Read on for some age-appropriate and kid-friendly ideas for you to keep your eyeball on while eating your candy corn.

When people think of the spooky season, several ideas spring to mind. There are tons of Halloween games, such as Halloween bingo, Halloween decorations, and good old trick-or-treat.

As well as games, why not have a go at a Halloween scavenger hunt? The idea of looking for hidden objects in the dark can be fun, and a little eerie as well. Of course, there’s also pumpkin carving, which millions of people around the world enjoy.

Then there are the traditional Halloween pranks. Smashing jack-o-lanterns is one such example, and despite what people think, this wasn’t the inspiration behind the Smashing Pumpkins band name!

Speaking of food-based Halloween party ideas, some countries, such as England and Ireland, enjoy the tradition of bobbing for apples. This classic game involves participants trying to pick up apples that are bobbing in water using just their teeth. According to one source, apple bobbing fell out of favor in the 1800s, but is still around.

Another fun activity (not that we’d recommend you do it), is a prank that's as old as time: throwing toilet paper over people’s houses and yards. This has been immortalized in many films and other aspects of pop culture.

Then there’s the presence of scary movies. Horror is a vital part of this special time of year, and party guests like nothing more than a bag of popcorn and a classic horror movie.

But what about the more digital aspects of the season? What kinds of video games are out there that are suitable for kids of all ages, and are perfect for Halloween enthusiasts who want some different game ideas?

When it comes to Halloween games, one example of a classic genre has to be the platformer. Platformer games have been perfected over the decades, thanks largely to the likes of Super Mario Bros., and they are still going strong to this day.

There are a number of digital Halloween games out there. These include platformers likeNot Your Carrot, in which players must entice cartoon-y zombies into falling onto spikes.

Then there’sLantern Game, where the goal is to use a lit lantern to solve some platform-based levels in order to get to the door that leads to the next level.

And then you’ve got games that retain their features, except they put a Halloween spin on things. One example is Moto X3M Spooky Land. This is, as the name suggests, a Moto-style game in which players must get to the finish line using a variety of tricks and stunts. This variation of it has been tweaked to give it that October 31st vibe. If you are a fan of the Moto X3M series in general, then you will definitely love this spooky variation. 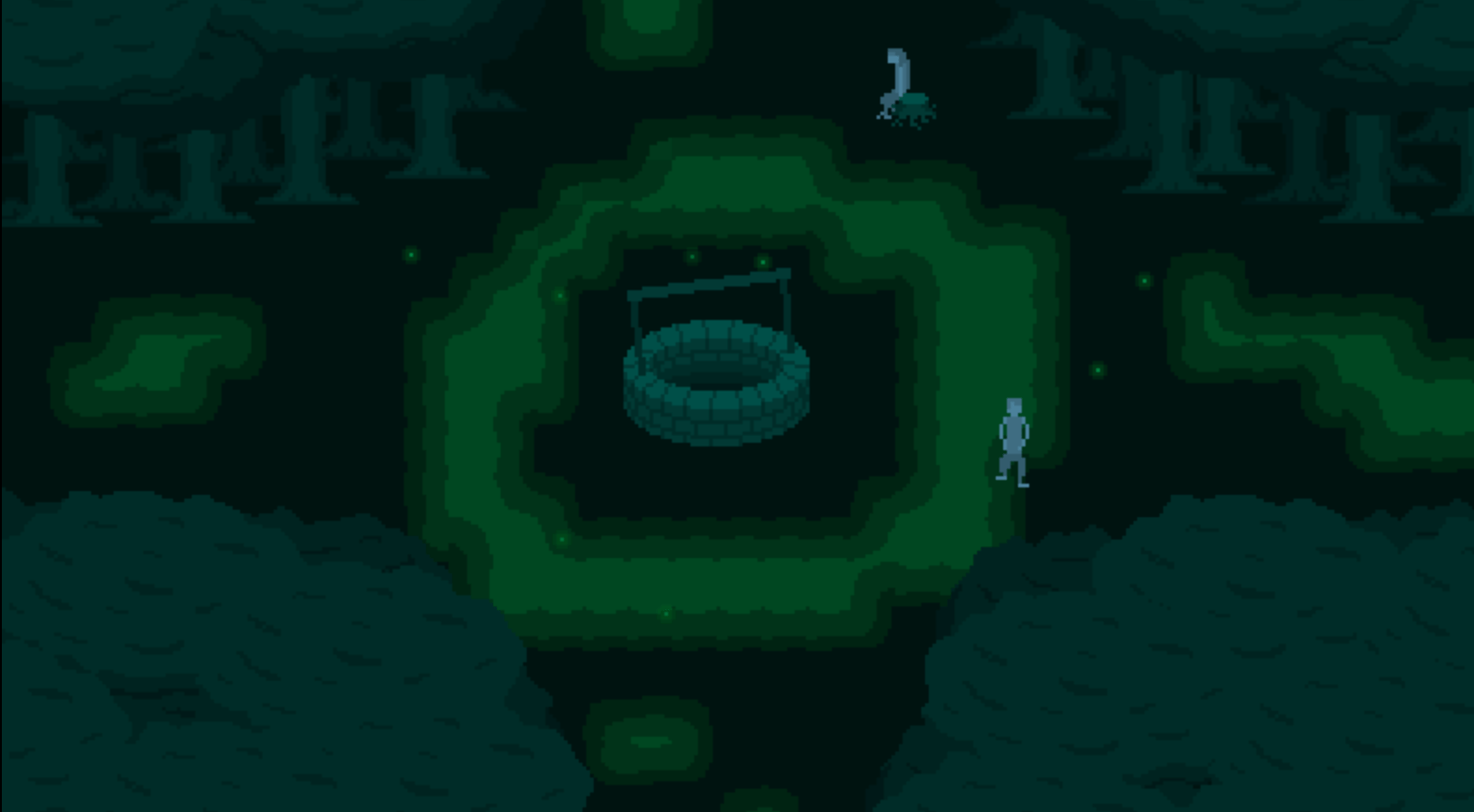 Or how about something a little bit more complicated? Forget the treasure hunt out in the garden, as Lost in Firefly Forest is a neat little game in which players must find their way out of the forest. The twist, however, is that each screen changes each time the player enters it, meaning that it can feel more like random chance. The key to winning is to work out the ways in which the player walks, which opens up some new areas.

Of course, all of these games can be played while chowing down on some Halloween treats & candy corn. There are plenty of fun Halloween party games to keep guests entertained, and they can be either traditional or modern.

All of this can be done before or after playing a scary Halloween movie, engaging in some Halloween crafts, turning your home into a haunted house (a fake spider web is a classic), having a trivia quiz, Halloween charades, or bobbing for apples.

There are countless ways to make the spooky season go off with a bang. For more details about eerie Halloween games, or something a little otherworldly, check out these five alien games.