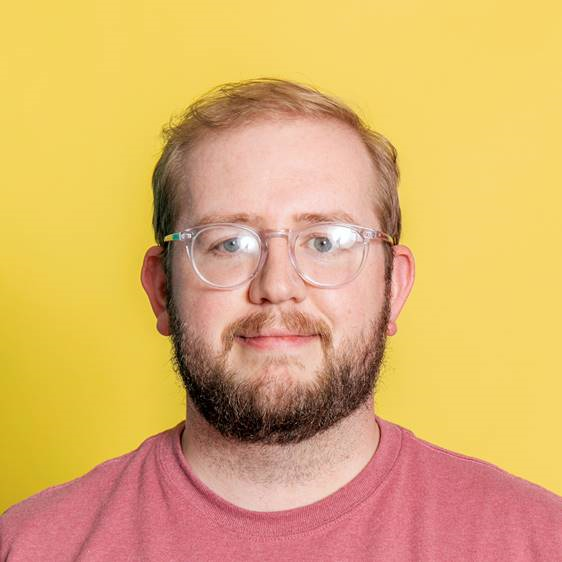 When I first heard the theme of "Escape" I thought of ideas where the player had to escape. That felt a bit obvious, so I flipped it around: What about a game where the player has to keep something else from escaping? At first it was going to be prison-themed but I didn't like that too much.

After some more thought, I settled on the idea of being a night custodian at a secret laboratory.

I used Stencyl to make the game, and for the artwork, I used Aseprite. I made the music in Logic, and for the sound effects I used an online tool similar to BFXR.

The biggest challenge that I encountered while making the game was getting player movement right. Even a simple platformer requires lots of trial and error to get the game-feel correct. I also tried lots of different level layouts to find that right mix of puzzle elements and twitchy action that made the game fun to play.

I made a few games in QBASIC when I was a kid, but I didn't get back into making games again until January 2018 using PICO-8 (a great beginner's tool). I really enjoy small games that leave a lasting impact. Some of my recent favorites are Minit and A Short Hike.

You can also press Z to jump.

Tap X while standing in front of the batteries to recharge them.

Don't get hit by the goos, and don't let them get to the exit!