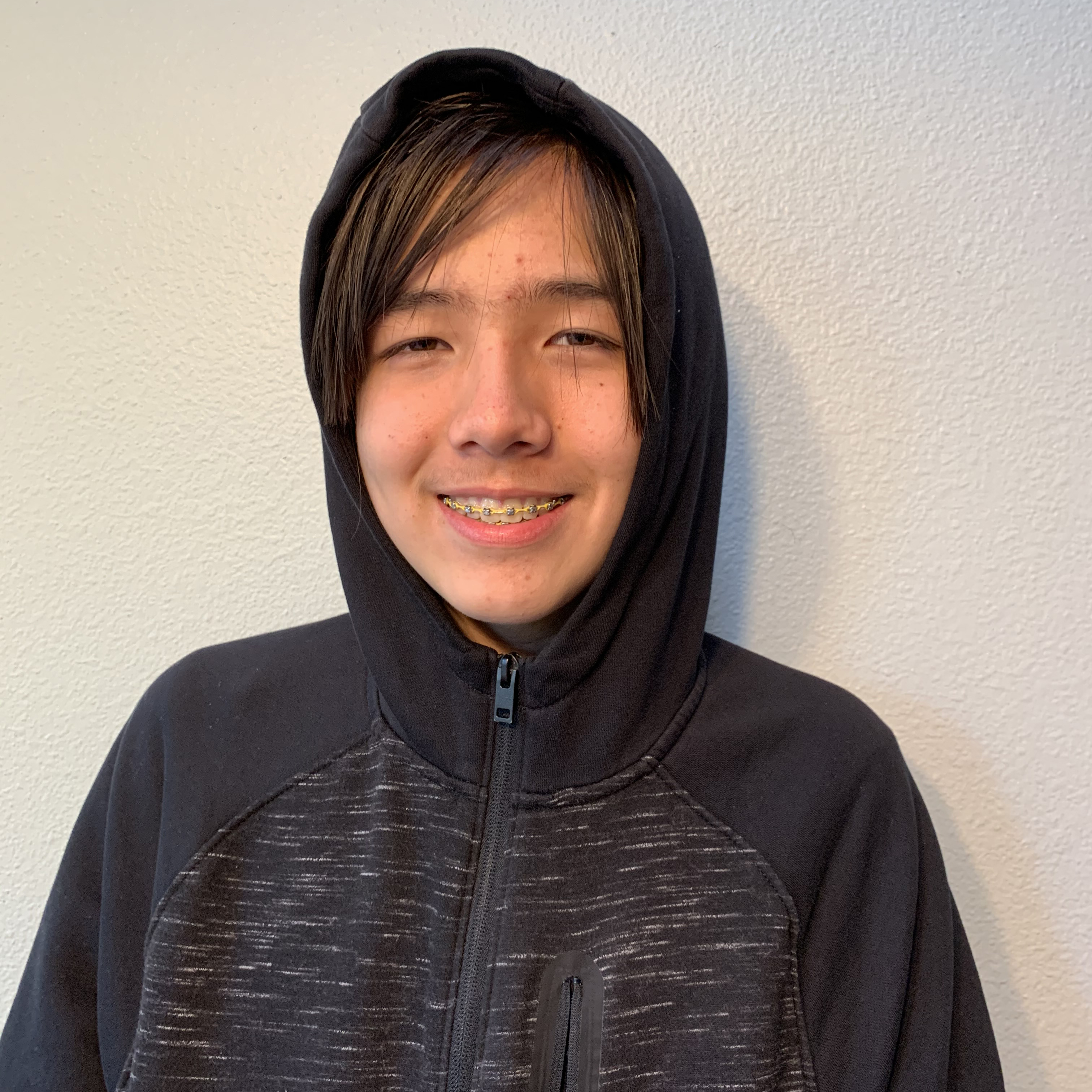 I decided to make a platformer for a variety of reasons. The player would be escaping a cave, finding relics that grant more movement options to freshen up gameplay. For the relics, I listed out all my ideas and chose a handful that fit well together. I then added moving blocks to synergize with the sticky effect. I designed 15 levels, gave the relics particle effects and sounds, added signs to guide lost players, made an opening/ending cutscene, and then I was done!

I used GameMaker Studio 2 (GMS2) to create the game, since it’s easy to use for 2D development. GMS2 has a built-in image editor that I used to draw everything in the game. For the sound effects and tones, I used bfxr, a free synth tool. I used another free tool called Online Sequencer to create the background music.

Relic Runner took about 85 hours to make over the course of 16 days.The biggest challenge was drawing graphics and making sounds. I’m not the most artistic person, so I went with simple shapes and no shadows. The music was also a challenge, as I really wanted a Super Mario Bros. style. It was tough to get right, and I spent many hours revising it.

I've had an interest in game development ever since I was 5 years old—I was making games even in kindergarten. My biggest sources of inspiration have been the Super Mario Bros. series. Those games got me into game development and I still love them to this day.