Out of all of the math games here at Coolmath Games, Math Duck stands out from the rest. This game is full of fun and light gameplay that is meant to help you feel comfortable with math, while also working on your platforming game skills.

For those of you who don’t know, Math Duck is an equation game where players must go around and collect numbers that will complete the equation. While this may seem like a bit of a complicated concept, read on to learn how to play Math Duck.

How to Play Math Duck

Math Duck is primarily a platformer game. Instead of going around taking down enemies like a regular platformer though, you must go around collecting numbers in order to complete equations in order. For example, if there is an equation on the top-left corner of the screen that says: 3 + [blank] = 9, then players must hunt down the box that has a 6 in order to complete the equation.

Once you have collected all of the numbers you need to complete all of the equations, then you must collect the key to the door. After the key has been retrieved, all you have to do is go to the door before the time runs out.

Speaking of time, there will be a timer slowly running down from 10 seconds all the way down to 0. While 10 seconds might seem like a lot, it goes down quickly when you are actually playing. Make sure to move with urgency!

While the controls of Math Duck aren’t very difficult to pick up, the later levels of the game can get pretty challenging. Don’t worry though, we have tons of helpful tips and tricks to assist you.

The second that you start to move around the map in Math Duck, the clock will begin to tick down. Instead of immediately moving once you spawn in, take a few seconds to plan out your route. Before you take that first step, know your exact route. This will ensure that you have the most efficient movement possible.

At the beginning of the game, this tip may not be as important. You can probably just make your way through the map and figure it out. Once it starts to get more complicated in the later levels though, this tip is extremely helpful, especially important when you begin to have complicated equations that have a very specific route.

Don’t Forget About The Key

After you’ve done all the work to get all of the equations in the correct order, you might be tempted to just make a dash for the door. Instead, you must retrieve the key first. The key will only spawn once you have gotten every single equation, so it can be easy to forget. Make sure to keep an eye out for the key the second that you fill in the last equation.

Pay Attention to The Clock

Math Duck is maybe the most fast-paced equation game here at Coolmath Games. Usually, equation games have a pretty slow and steady pace to them. This is not true in Math Duck though, you only have ten seconds to get every single equation correct, grab the key, and make it to the door. This time limit really gives the game a fun edge that separates it from the norm.

Watch Out For Spikes

After about 10 levels, players will have to deal with moving spikes that are trying to get in their way. Make sure to avoid these spikes at all costs, they will ruin your run. If you get hit by a spike, you will have to restart the level and lose all of your progress.

While Math Duck is probably the most fast-paced equation game on our site, there are definitely a few other games that players can have fun with for hours. Read on to learn more about games like Math Duck. 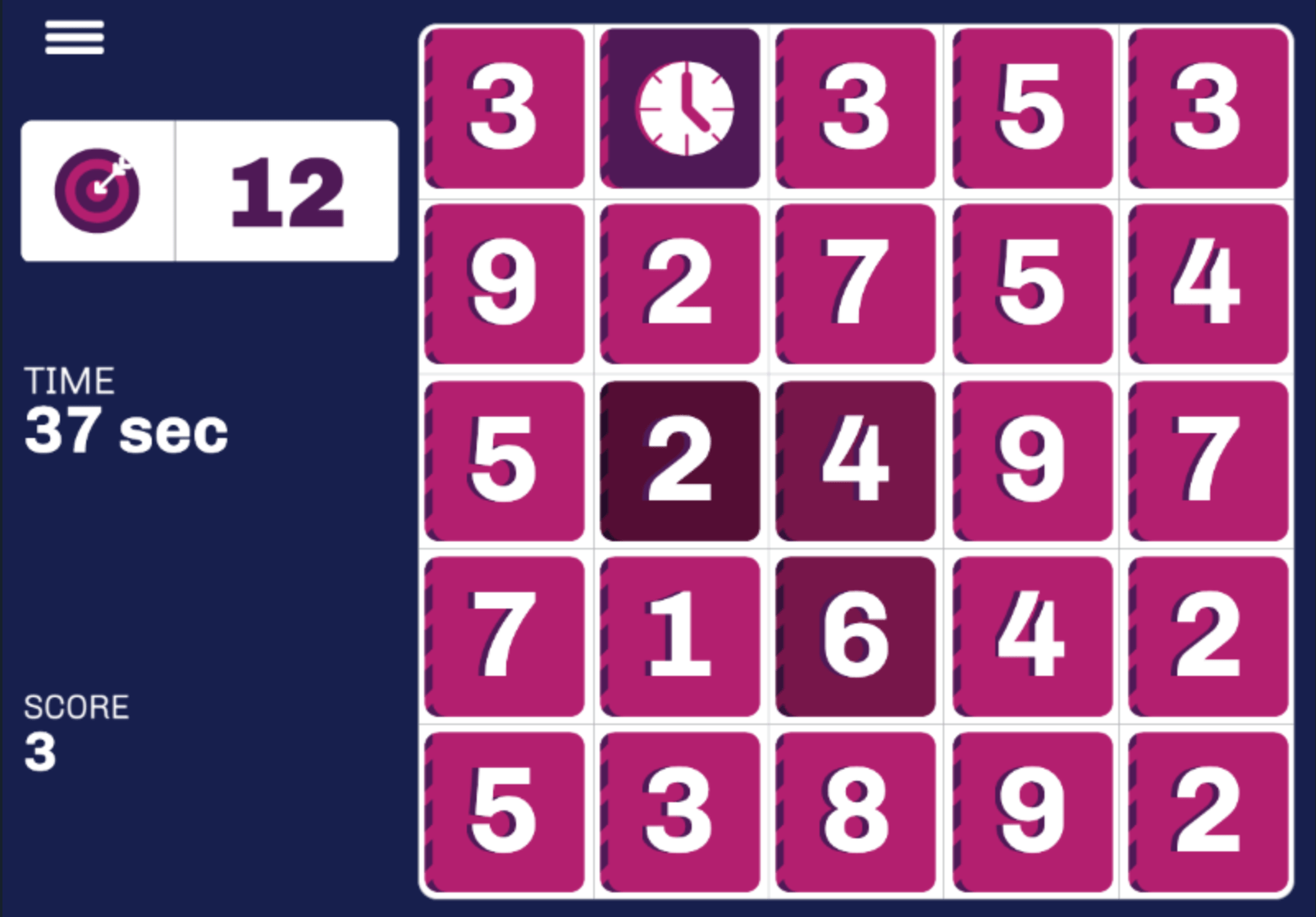 Of course, Math Duck is not the only timed equation game. In Number Tumbler, players are given 1 minute to solve as many equations as they can. Much like a Match 3 game, players must connect numbers that are next to each other that add up to the number that is in the top-left corner of the screen. The more equations that you solve, the higher your score will be at the end. 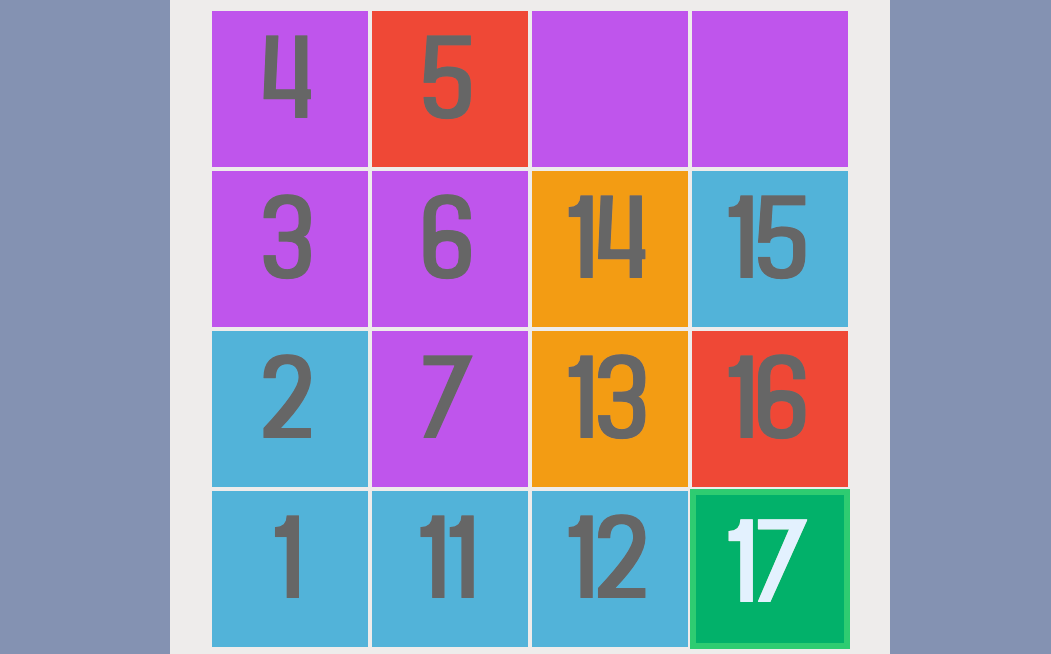 In Numberium, players must make a path all the way to the target number at the very end. Each move adds 1 to the number that you currently have, unless there is a mathematical operation on the box that you move across. This is a great game for people who love path-planning games like Bloxorz or B-Cubed.

So get out there and give our equation game a try! You will be surprised by just how much fun a game about math can be. If you are interested in any similar games to improve your basic math skills, you can always check out our addition and subtraction games playlist too.