Best Idle Games to Keep You Busy For Hours

Idle games hold a special place in our hearts here at Coolmath. There is just something so satisfying and addictive about playing these games. A lot of you on our site tend to agree, considering that the Idle Games Playlist has some of the most popular titles on Coolmath Games.

Before we dive into some of our most popular idle games on Coolmath Games, let’s talk about what exactly an idle game is.

What is an idle game?

Idle games are games that have players doing simple actions like clicking on the screen to either gain points or deciding which upgrades to make. The points that players earn go towards upgrading their equipment, which will help them continue to earn even more points.

Along with this, players are usually able to step away from idle games without being penalized for it. For example, in the game Idle Dice, players can switch to a new tab and the dice will keep on getting rolled and continue to give players points. The only thing that will change is that players won’t be purchasing upgrades during this time.

While it is hard to say what the best idle games are on Coolmath Games, we went with the ones that fans tend to like the most. These are usually the idle games with the most strategy and action involved, and we think that there’s something here for everyone on this list. 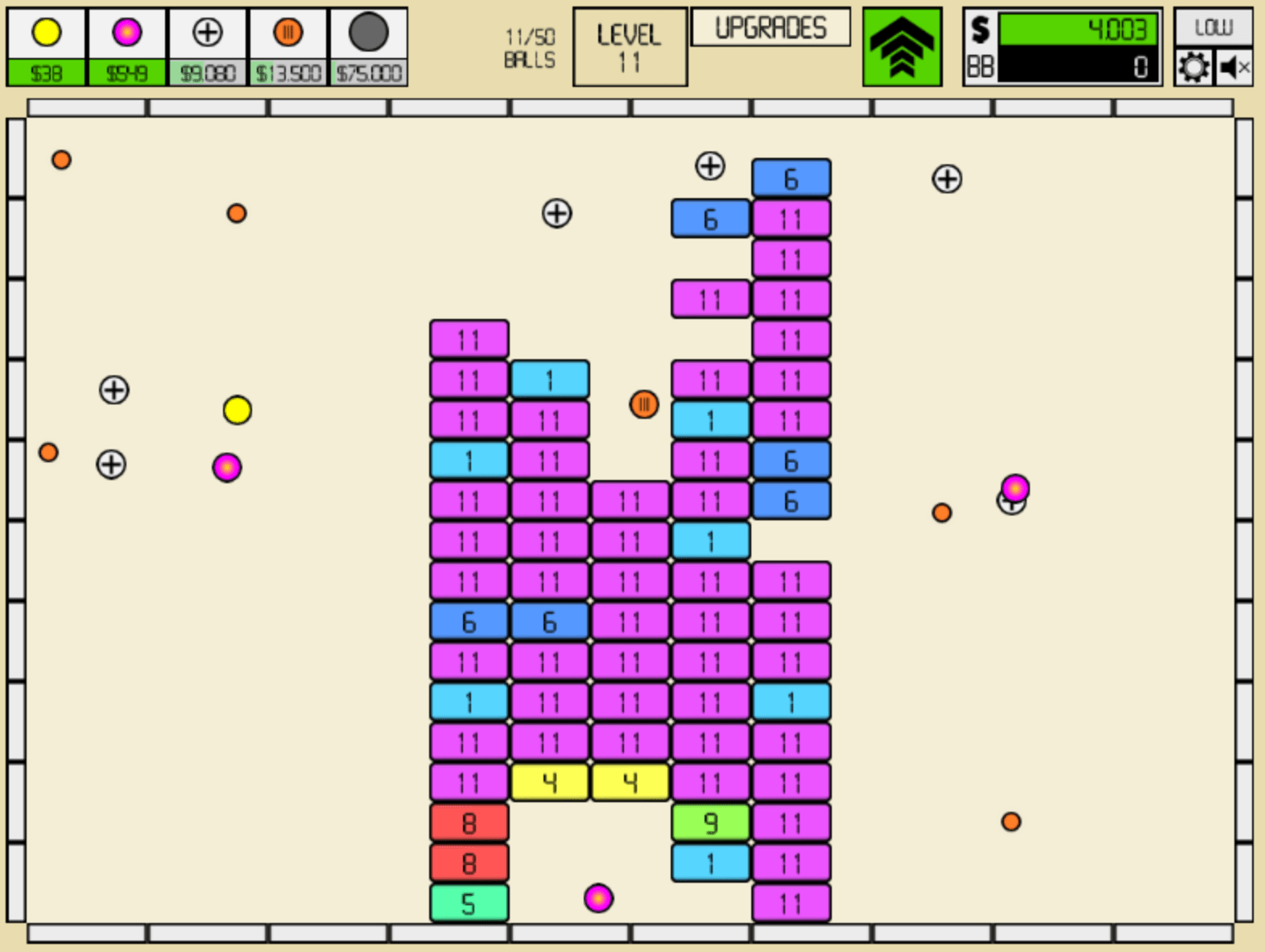 The goal of Idle Breakout is pretty simple - break all of the boxes on the screen. As players break more blocks and progress through the rounds, they will earn more money. This money can be traded in for balls that will bounce around the map and hit more boxes.

While at first, the game starts slow, eventually players will have projectiles flying around everywhere and breaking hundreds of boxes every minute. 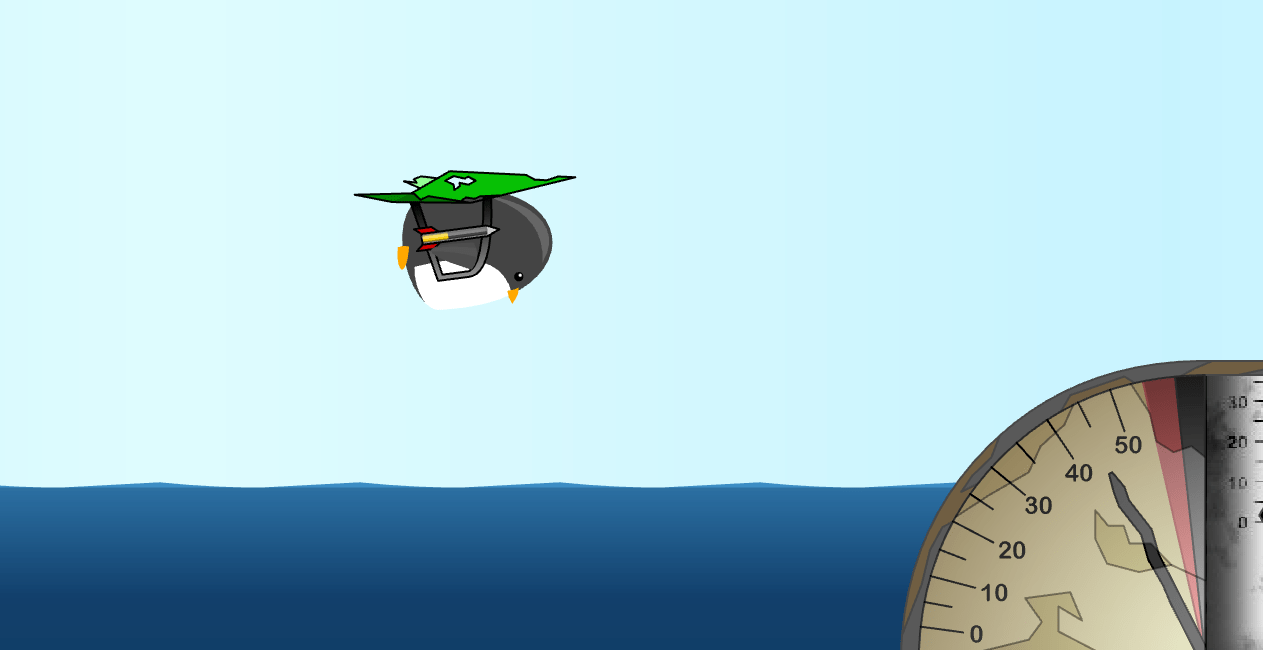 Learn to Fly is one of the most charming and fun games on the Coolmath website, and it has been a fan favorite of many over the past decade. In Learn to Fly, players are playing as a penguin who is trying to fly over one mile to destroy the iceberg in their way.

Each round, players slide down a frozen ramp and try and get as close as they can to the iceberg. The further and faster you go, the more points you earn. These points can be spent on upgrades for items such as gliders and rockets. While at first, you may not go very far, after a while players will be zooming at breakneck speeds towards the iceberg! 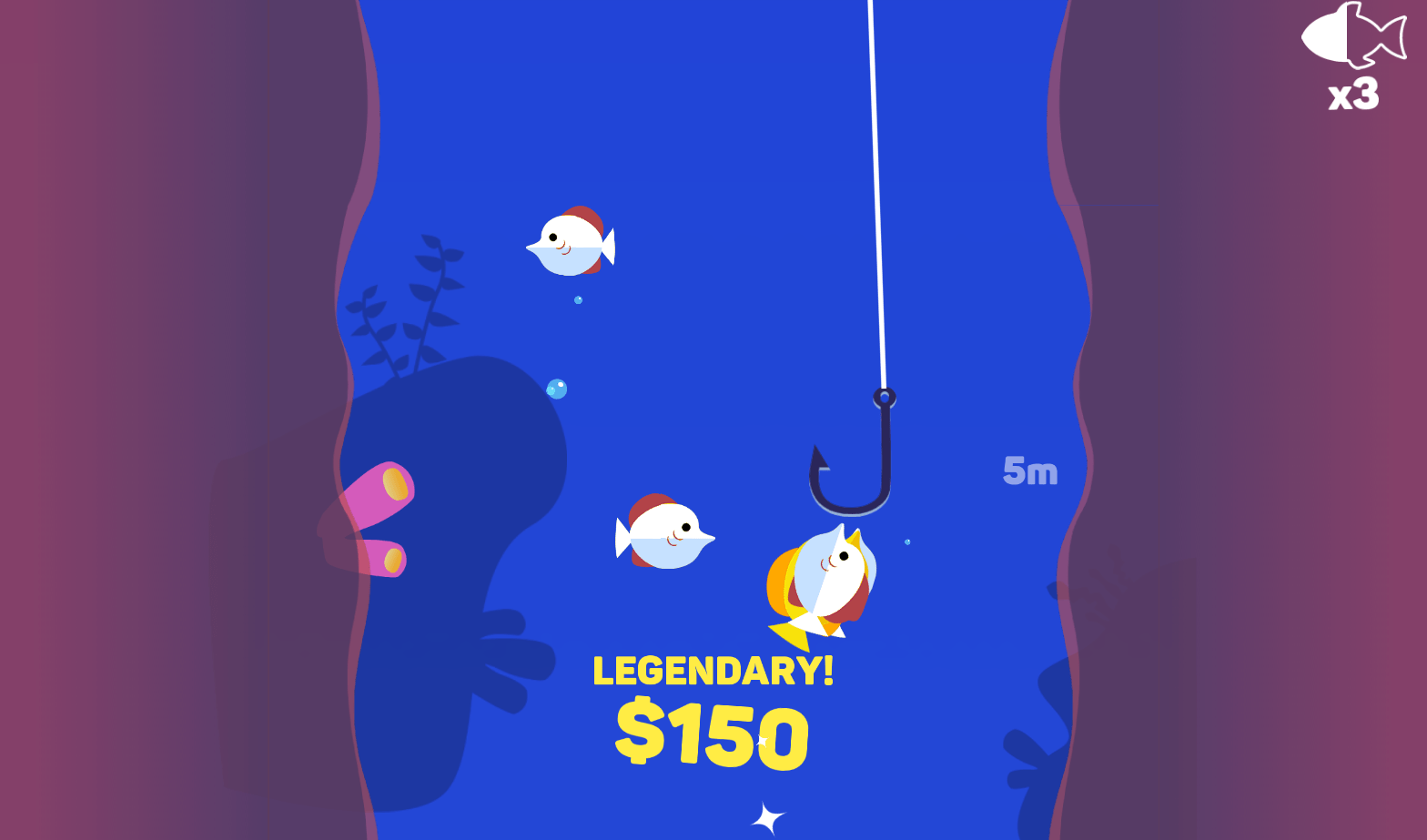 It’s no coincidence that Tiny Fishing is one of the most played games on Coolmath Games. Tiny Fishing is just a ton of fun to play, and combines the genres of idle games and skill games to create some fun and fast-paced gameplay.

In Tiny FIshing, players are playing as a fisherman who is trying to catch the rarest fish. Each round, players will dive down with their fishing rod and try to earn money by catching fish. The rarer the fish, the more money players earn.

Players can use this money to buy upgrades, which will help them catch even more fish! These upgrades include getting a rod that can catch more fish per trip, getting the ability to go deeper and catch rarer fish, and earning an upgrade that will give you a constant stream of money, even when you are not playing.

To read more about the ins and outs of Tiny Fishing, you can check out our blog about it here. 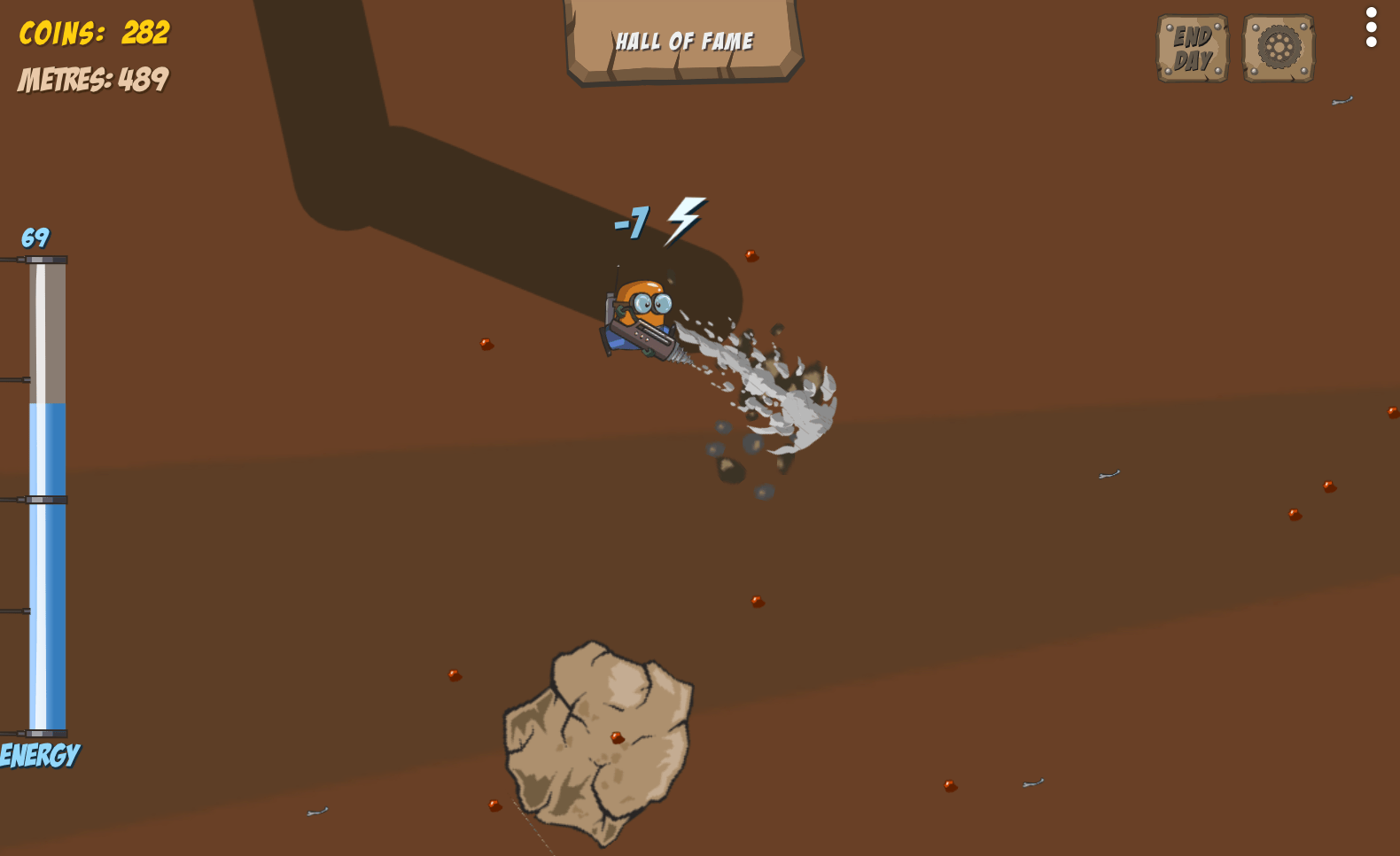 Dig into one of our newest and most daring idle games - Diggy! In this game, players are trying to dig down into the center of the Earth. Each round, players drill down into the Earth and collect valuable minerals which are worth various amounts of money. Players can trade this money in to upgrade different skills, such as drill size and more energy, so players can have more stamina to dig. While at first, it might seem impossible to get to the center of the Earth, eventually players will be digging through the Earth’s crust like butter.

What makes a great Idle Game?

The best idle games are able to keep players entertained at all times. There are many idle games online that are almost completely based on waiting, and only allow players to make upgrades every few minutes, sometimes even hours. However, players need to be able to have the ability to do something to help them progress through the game at almost all times, so they feel like they have more control. This can be a simple action, such as clicking on boxes in Idle Breakout to aid in breaking them. While it isn’t a complicated idea, it really makes a difference in the quality of gameplay.

Why are Idle Games so addictive?

The best idle games will make players feel like they are constantly making progress towards an ultimate goal, which is a big part of the reason why they are so much fun. No matter what you are doing in the game, it is almost impossible to go backwards. If you play the game poorly, the only penalty is that it takes you longer to complete the game. The only direction is forward, which makes it difficult to not have a fun time while doing it.

Oftentimes, beginners of idle games go for the biggest and best upgrades as soon as they can. They will save up all of the money that they earn and wait for a long time to get the bigger upgrades. However, this almost always ends up being a worse strategy than making small, incremental improvements that will help you get points faster.

Additionally, make sure to focus on upgrades that will make you money when you aren’t playing. Many of the games on here, such as Tiny Fishing, have options to upgrade the amount of money you earn while offline. Upgrading your cash flow in this category is a good idea, especially if you don’t have the opportunity to play very often.

Well what are you waiting for? Get out there and start playing some of the best idle games on our site!