Hey, what did you do at school today? Oh, nothing much. Just designed and made my own games controller…out of bananas. Sounds crazy but it’s totally possible and there are really no limits to the kinds of custom controllers you can make. These controllers can, of course, be used to play some of your favorite Coolmath Games.

Just take a look at some of the amazing creations designed by kids at Wilson Elementary School, Wisconsin. It’s a great way to learn about design and the challenges of trying to turn an idea inside your head into a real-life working thing.

Not sure where to start? Here’s all you need to know about creating custom controllers for school.

What was the first-ever game controller?

You have to go back half a century to find the first-ever game controllers. It was a big clunky white box attached by a cord to the Magnavox Odyssey 100 games console that was released in 1972.

The controller had no buttons and used two side dials to control the horizontal and vertical movements of the basic blobs on the screen. This was all that gamers needed with early games being variations on the paddle and bat ‘Pong’ style games. 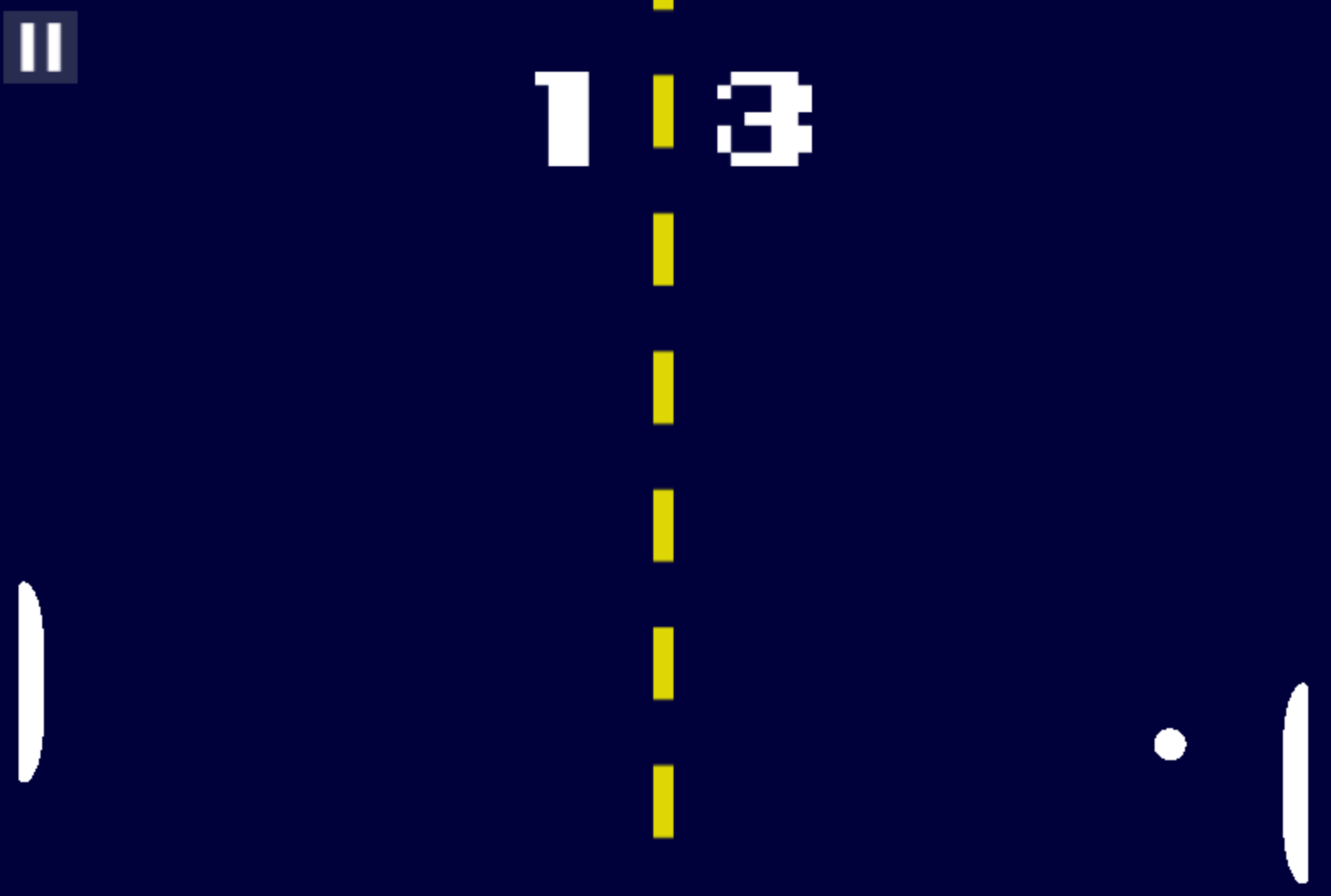 And it was the NES controller in 1983 that set the future standard with its four-direction gamepad and two buttons.

What are some of the weirdest ever game controllers?

Maracas, fishing rods, and chainsaws are just some of the bizarre types of controllers that have been used to play games over the years. Here are three of the craziest:

Weird game controllers are nothing new. How about the mini plastic surfboard that appeared in the early 1980s? This was fitted over your computer keyboard and you used your fingers to surf on top to control a Spectrum 48k game called Surfchamp.

The R.O.B (Robotic Operating Buddy) was one of the big fails in game controllers. This was Nintendo’s ambitious robot assistant from 1985 that was supposed to act as a control helper but it just never took off - only two games were ever made for it.

With two joysticks, a throttle, three-foot pedals, and an eject button, this giant-sized controller was created especially for a 2002 robot mech fighting game on the Xbox called Steel Battalion.

How do you make custom controllers for school?

Creating a custom controller is an ideal way to learn about the challenges of design. It’s something that can be kept simple and creative or as a way to learn more about code, circuits, and 3D design. You can use simple everyday materials like cardboard or more advanced 3D printing.

Here are some tips on how to approach it:

The basic thing you need is a way to communicate the button presses of a controller with the game on your PC or laptop. This can actually be done without the use of any technology. All you need is a piece of cardboard to create a joystick that sits on top of your keyboard’s direction keys.

But technology provides some simpler ways to create a controller interface. Arduino is an open-source technology that lets you create simple microcontrollers that offer all the functionality that you need. Simple circuit boards can be made that map the buttons of your controller to the keys on your computer.

Another option is to use an interface where all the complex stuff is done for you. The children at Wilson Elementary School used Makey Makey interfaces for their controllers. It’s an approach that allows anything conductive (allows heat or electricity to pass through) to be used as buttons - that includes items of fruit and the carbon of a pencil.

Once you know what kind of interface you are using, you need to know what materials are available. This will depend on the classroom resources available but can be anything from simple everyday objects to more advanced projects using 3d printing and plastic, metal, and wood crafting.

If the interface uses conductive sensors then you can try using anything that’s conductive to be your buttons. The simplest controller could consist of just four bananas - one to trigger each of the directional buttons.

Now that you know how it will work and what it’s going to be made from, you can start on your controller design. This can be done with a pencil and paper, or by using a 3D design program such as Tinkercad to turn your ideas into a working plan.

You can let your imagination run free! However, you need to make sure that your game controller design is practical - that it’s possible to make within classroom time and resources.

It could be a controller that’s specially designed and themed around your favorite Coolmath Game – maybe in the shape of the alien from the Run series. Or how about making the ultimate custom controller - one that’s designed to perfectly fit your hand dimensions?

Once your controller design is finished, you can start making it. Connecting and mapping the interface with your game control is the trickiest part but once that’s working - you have just made yourself a games controller! 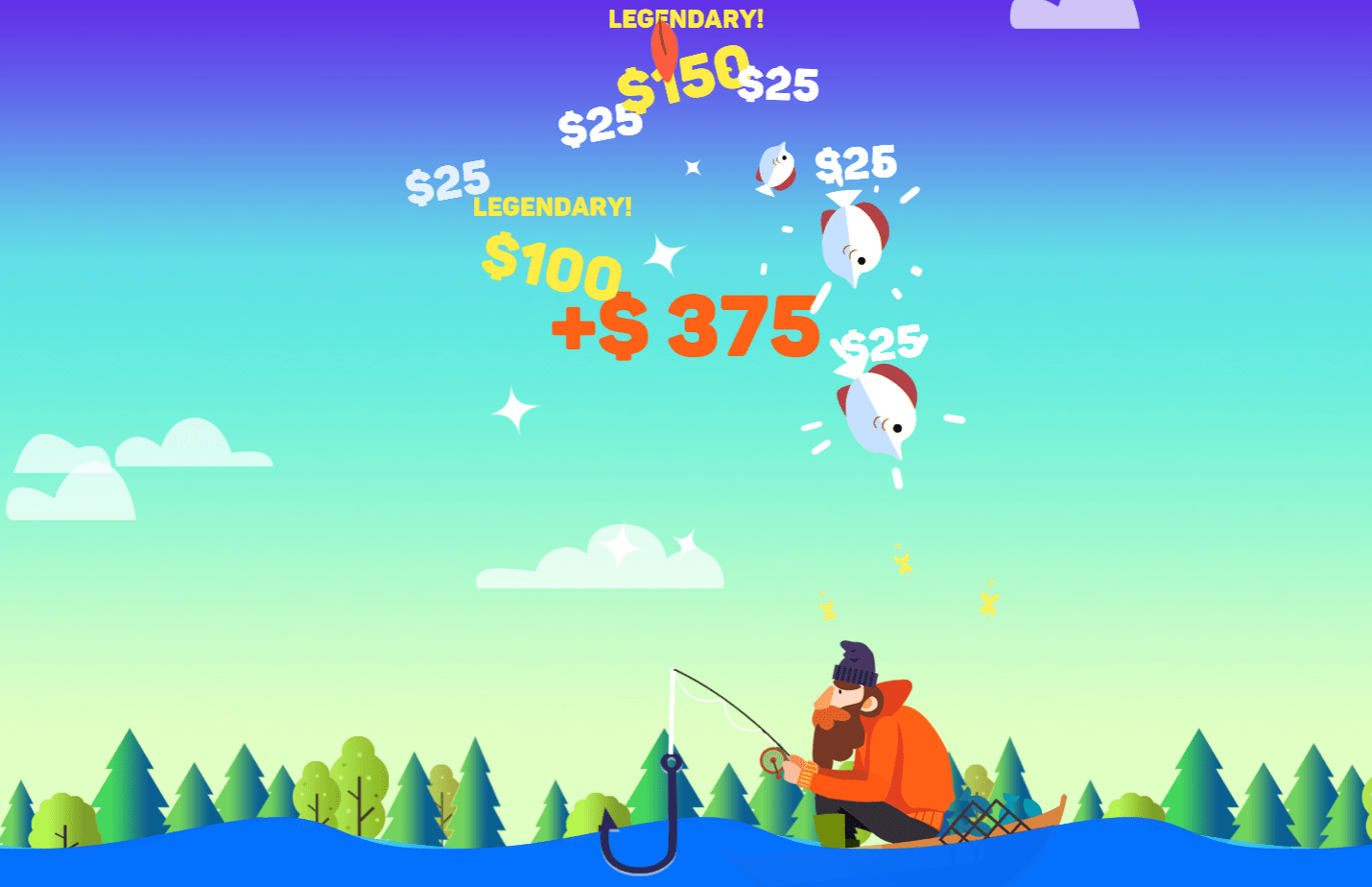 It might not have all the whizzy Dualshock and rumble features of the latest Xbox or PlayStation controllers, but it will be just fine for playing lots of simple games like Run 3, Fireboy and Watergirl, or Tiny Fishing.

What games to play with your custom controller?

With Coolmath Games, there are hundreds of games that you can use to test out your custom games controller. Games with simple controls will be the easiest to make work with lots of the jumping games making an ideal testing ground. Or how about you go custom crazy and use your controller on a game that you have created yourself with Coolmath Coding?

Coolmath Coding makes it simple to create your own games using Minecraft or Roblox. The tutorials and drag-and-drop code editor let you create the perfect game for your DIY controller. To learn more, check out our Coolmath Games blog on how to make your own game in Roblox.

Well, what are you waiting for? Get out there and make your own controller now! Once you finish it, message us @TheRealCoolmath on Twitter. Who knows, we might just retweet you.