Another week, another 3 new game releases from Coolmath. As always, we try and publish games that are both kid-friendly and just overall super fun to play. This week is no exception, with games that are full of adventure, fast-paced gameplay, and even some 3D gaming involved in the process. Come and play these brand new Coolmath Games and maybe even discover your next new favorite game.

This week really goes out to those who are lovers of logic games. While many people have played games like Bloxorz and IQ Ball, pretty much nobody has played the two logic games that we just uploaded to Coolmath Games. You can be ahead of the curve when it comes to the newest gaming trends, and possibly find a game that you’re going to enjoy just as much as the classics, if not more! Let’s stop talking about it and hop into our newest game releases.

Dark Light Swap is a good example of a logic game that tries to make players really think if they want to win. In this game, players are controlling both a dark circle and a light one. The objective is to get both circles toward the portal that will take them to the next level. To get past each stage, players must push past blocks of the opposite color to get to the center. Both colors must do this, and work in tandem to get past the level. Players will often have to swap colors to allow both circles to help each other out.

Dark Light Swap is one of those games that has a beautiful kind of minimalism involved in it. If you are a fan of logic games that have a little bit more creativity involved than the average game, then you will probably really enjoy this game. The inclusion of two different circles really adds some spice to the game, and the later levels can get quite complicated, even for the most seasoned veterans of logic games. 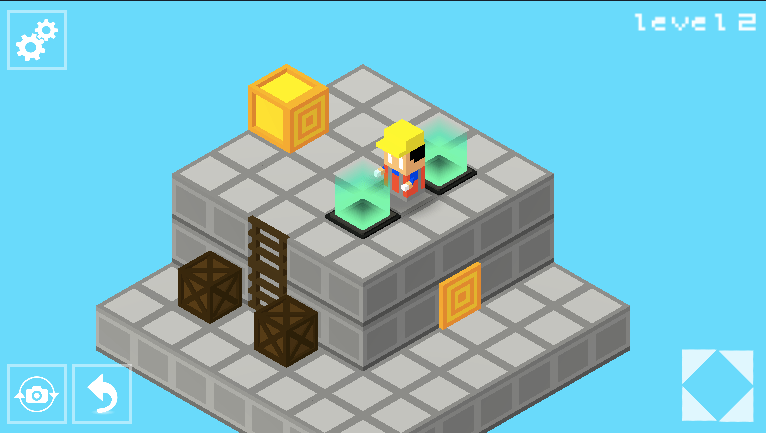 Box Factory is the second logic game that we are uploading this week onto Coolmath Games. There’s a twist, though, Box Factory is a 3D game! This gives the logic game a whole new dimension that many other logic games fail to match.

Players are playing as a construction worker trying to move boxes into their proper spots. It is almost kind of like Bloxorz, except there are multiple holes, and all of the blocks are cube-shaped. The concept may be simple, but the puzzles get progressively more complicated as you move up in levels. 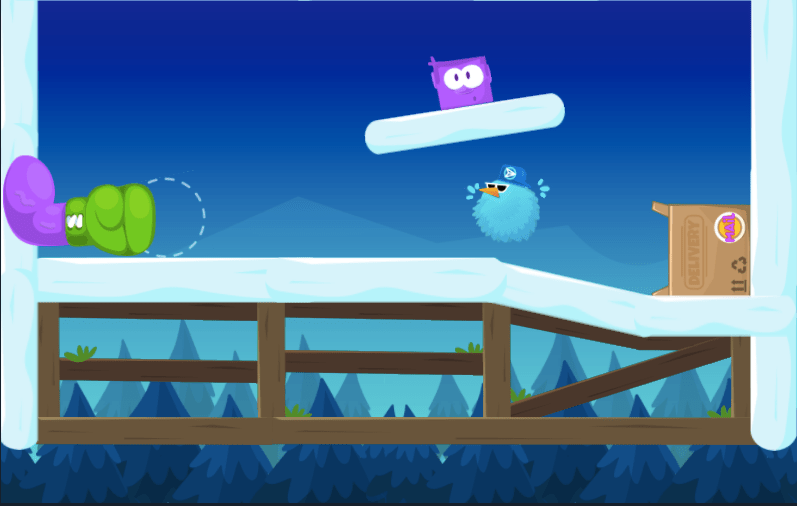 If you are interested in some fun physics games, then Icy Purple Head 3 is the game for you. Players are playing as a block that has the ability to turn into ice and slide down various platforms. Whether it’s going down ramps or getting shot out of cannons, the goal remains the same each level – make your way into the box.

Another feature of the game is that players are able to turn into their ice form and slide down ramps in order to get rid of blue birds. When they turn back to their purple state, they can get rid of purple birds and stick to purple platforms.

So what are you waiting for! Get out there and start playing our new games.