Coolmath Games is constantly trying to come out with new game releases. Our goal is to bring out 3 new game releases a week, and sometimes we even surpass that. While this isn’t exactly easy to do, we want to reward all of you for being such great fans. This means that there is always fresh content to play on our site, and this week is no exception. This week, we had the games Lixel, Linquest, and Assembloid up for play. Along with this, we have new games up on mobile that we’ll get to later on in the blog.

Testing out new game releases are a fun way to be ahead of the curve. Sure, everyone has played games like Run 3 and Moto X3M, but every week there is a chance that you will be the one to discover the next big game. We heavily encourage you to check out these new games, you may just end up having a great time testing them out. Personally, we like to think that this week was full of fun and challenging games that most people will really enjoy. Without further ado, let's hop into some of the new games that Coolmath has released as of late. 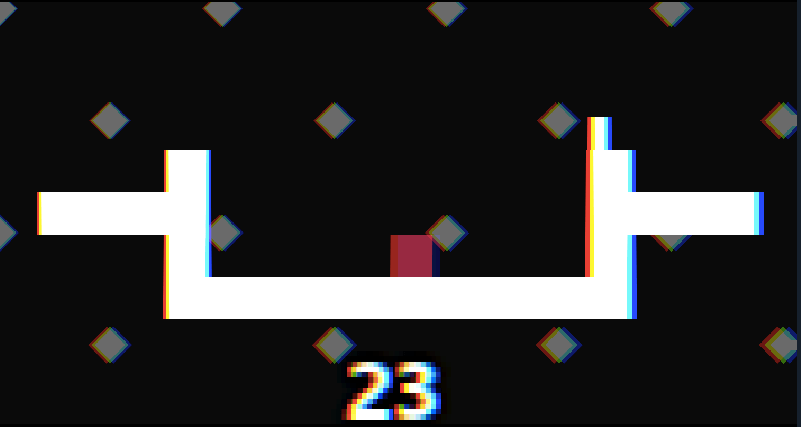 Lixel is a fast-paced game that requires players to remain calm under the pressure. The goal of Lixel is to be the last pixel on the map, but watch out for the red cubes coming for you! You must avoid the red cubes and destroy them, all while worrying about the map crumbling beneath you! This game is both tons of fun, while also providing a real challenge for those who are brave enough to take it on. One tip – think of an escape plan before you go and destroy the red cubes. The map will start crumbling fast, so having an exit plan is key. 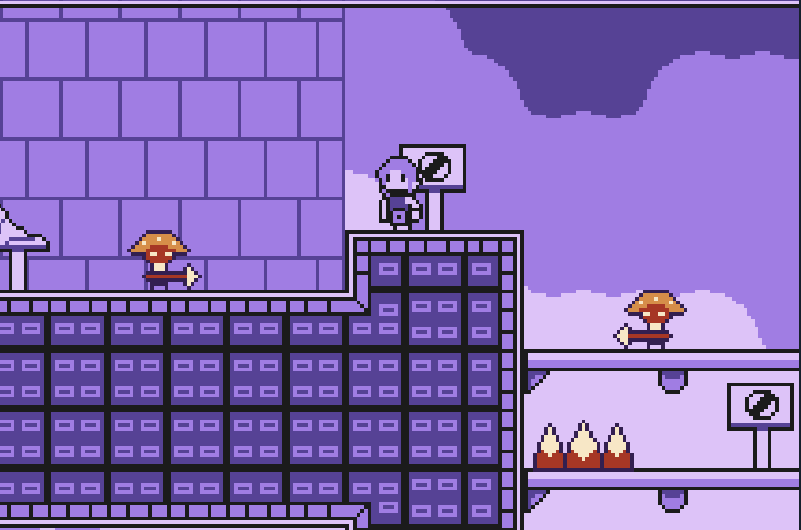 LinQuest is one of our favorite new games here at Coolmath. If you have ever played the classic Mario games, then you will likely enjoy LinQuest. It is a classic platformer game, where you must get from one side to the other while trying to avoid dangers like deadly drops and angry enemies. Players must have quick reactions and the ability to learn from their mistakes. What is nice about LinQuest is that it is both fun and quick to complete. If you are skilled at platformer games, you can probably complete LinQuest in around half an hour, maybe even less if you're really really good!

Assembloid may look like a simple platformer game at first, but you will quickly realize that it is much more complicated than meets the eye. In Assembloid, players are playing as a robot who is able to run jump, shoot, and throw. With all of these controls, it can be hard to navigate the game. While it can be a little bit challenging to learn, taking the time to learn the controls is well worth it in the end. These options make the game a kind of combination of a puzzle game and a platformer game. Some of the levels can be tough to figure out what exactly you are supposed to do, but this just gives the game a fun and tricky dimension to it. We recommend this one to players who want a challenge!

Along with these games, we have a few big games that are now available on mobile. There are 5 games that you can now pay on your tablet or phone: Backgammon, Daily Crossword, Freecell, Play Four, and Magic Solitaire. We are trying to roll out mobile versions of many of our popular games, so stay tuned for updates on that!

So what are you waiting for? Go and check out these new game releases for yourself and see which one is your favorite!