Stress Relief Games to Make You Feel At Peace

It’s no secret that the modern world is stressful. From the stress of homework, family, and chores, it seems like we’re all feeling the pressure.

However, there are ways to relieve the strain, and one of those ways is to play some stress-relief video games.

Some of Our Favorite Stress Relief Games

Now, it might seem odd to turn to gaming as a means of relaxing, but there are some fantastic titles already in existence that can help people take their foot off the metaphorical pedal. In fact, a study last year revealed that video games do indeed have the capacity to relieve stress. 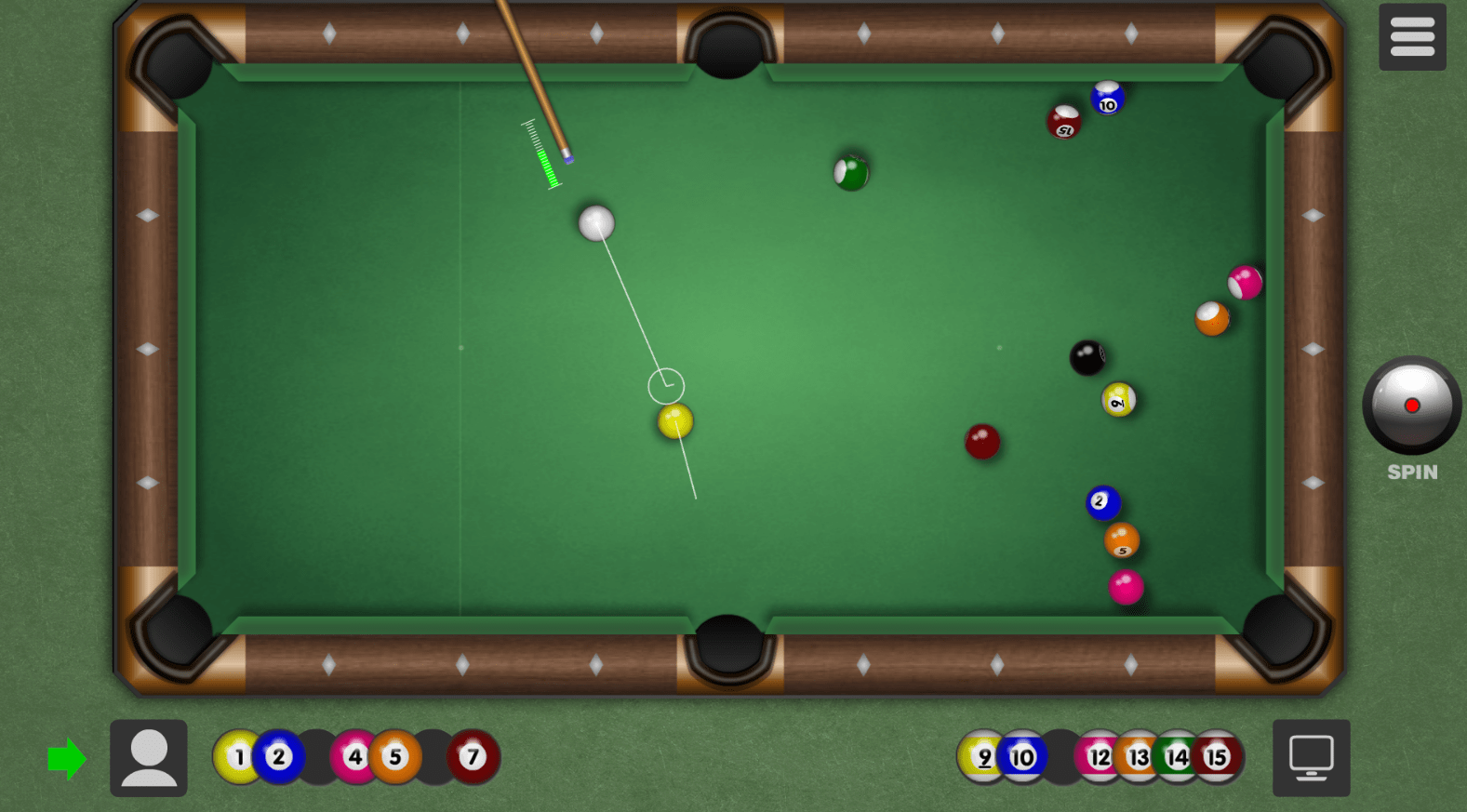 As well as offering a break from the challenges of the day, video games can put your mind into an almost meditative state. For those who play multiplayer titles, gaming affords the opportunity to interact with others, which keeps our social selves happy. For example, playing a fun game of Billiards can be a great way to unwind in an entertaining and relaxing way.

Some notable examples of games that can help relieve stress include Stardew Valley, a hugely successful single and multiplayer simulator where the major gameplay elements revolve around looking after a digital farm. Although it was released in 2016, this adventure game is still proving popular, with versions on all the major consoles, as well as having iOS and Android ports.

Some of the best stress relief games often fall under the puzzle game genre as well. For those who recall the old days of the original Nintendo Game Boy, Tetris is an absolutely classic example of a game that can relieve stress. Here’s a great modern update of it…

Gamers around the world are keen to unwind after a particularly trying day of school. There are many titles in the RPG or open world genres, allowing people to go at their own pace and explore vast realms without a care in the world. A quick look around and you will see there are so many popular games that fall into one, or both, of these categories.

Then there are those more independent releases. Games like A Short Hike or Abzu have enjoyed success in the gaming community. Each of these offers up an easy-going and minimalist story, with an artistic style that simply screams chill.

For console fans, there’s always the Nintendo Switch. Released in 2017, there is now a plethora of stress relief games that cater to all sorts of tastes. As well as the farming simulator Stardew Valley, you can’t get much more chill than starting a new world in Slime Rancher. This is a fun and cartoon-y simulation game where players become a rancher in an alien world.

For other simulators from the world of indie games, there’s also House Flipper. This game entails purchasing properties, redesigning and redecorating them, then selling them for profit. It sounds stressful, but it is a very relaxing game.

From Real World To Digital

Of course, maybe you prefer something that’s less digital and more pen-and-paper. In this case, Sudoku is a popular one, often found in newspapers and played by millions every day. There are free online versions of Sudoku as well, for those who do prefer to play a chill game on their computer or mobile device.

Speaking of newspapers, who can forget the iconic crossword puzzle? With the first crossword being published in 1913, these instantly recognizable blocks of black and white squares have been a staple for many commuters for more than a hundred years.

Nowadays, they exist in numerous spaces, and in different forms. Digital daily crosswords are, similarly to Sudoku, a more modern way to enjoy this type of puzzle game.

Over the years, more analog games have made the move to the digital sphere. That can only be a good thing. Take dominoes as an example. While a pastime is enjoyed in the physical world, it’s now possible to play a video game equivalent to falling dominoes, without the stress of having to clean up afterward. 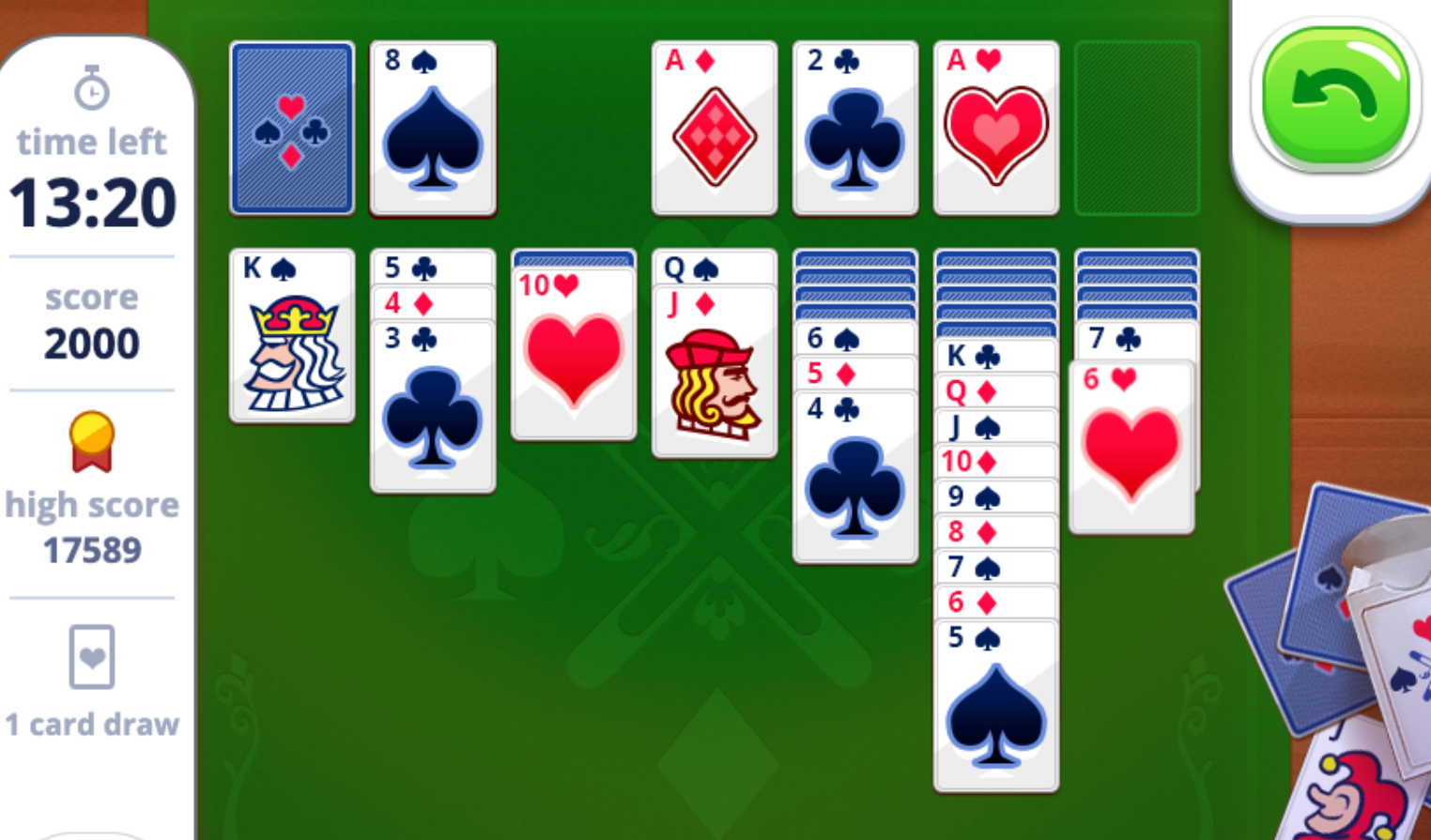 Or maybe cards are more your thing. Again, it’s entirely possible to play cards physically. However, there are now digitized versions of them. One example is the classic card game solitaire. Right up until 2012, it was an integral part of Microsoft’s Windows operating system.

It was easily one of the most played games in the world at one point. Many gamers had a fun time playing one of the best stress relief games around. This was at a time before the major gaming market took off and the internet had yet to be fully instated.

So Many Relaxing Games

Whether it’s finding your new morning routine with Daily Crossword, or playing something a bit more basic like the number puzzle game 2048, the gaming world is simply teeming with some of the best stress relief games available.

They don’t have to be the top-of-the-line titles that cost heaps of money and can only be played on the Xbox or PlayStation. There are numerous free titles out there whose gameplay can help take the edge off, especially in an era that feels like it’s becoming more stressful. 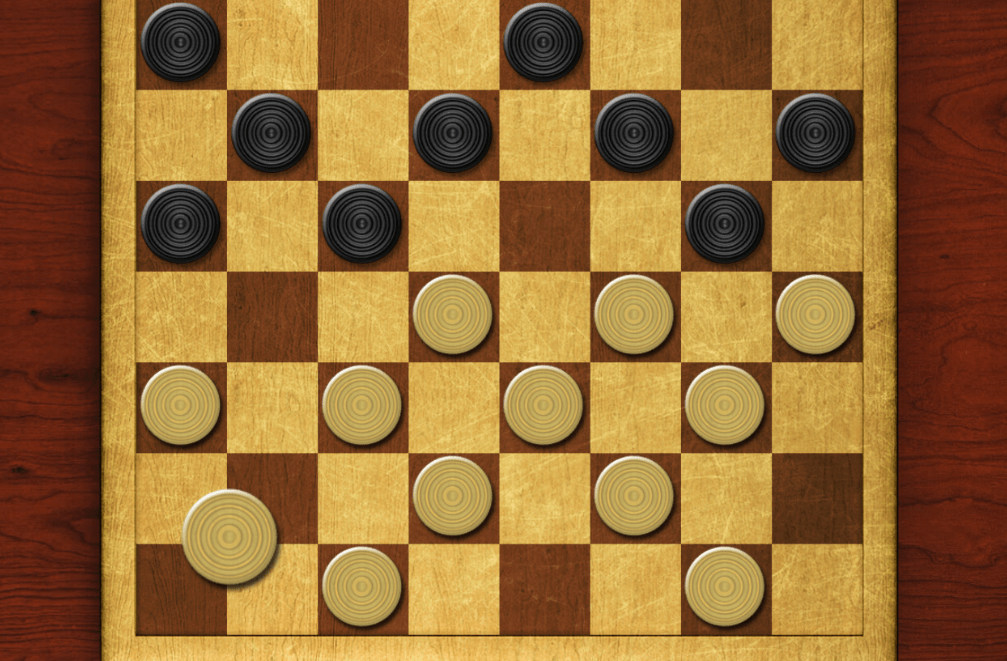 If you’re interested in checking out more stress relief games, there’s always the option to check out a nice relaxing game of checkers.