The History of Mancala

Mancala is one of the most popular games in the world. In fact, it even rivals other household board games such as Checkers and Backgammon. While Mancala is a fascinating game, we actually aren’t going to be focusing on the Mancala game mechanics today. Instead, we will focus on the Mancala origins and what makes it unique. Read on to learn about the historical significance of Mancala, as well as some of its variations.

The origins of Mancala can be difficult to trace. Some argue that Mancala only goes back to around 700 A.D., however, most respected sources believe that at least some form of Mancala goes all the way back to somewhere around 3,600 years ago. While there is some debate, the common consensus is pretty much the same – Mancala is one of the oldest and most historically significant games.

Many of the ancient Mancala boards that have been found were carved out of materials such as wood and tin. While some are very basic wooden boards, others have complicated and beautiful patterns that were obviously very important to those who were playing Mancala back in the day. It is clear that to many people back in the day, Mancala had at least some significance to them.

Something that many people might not know is how many variations there are of Mancala. While the version here at Coolmath Games is a 2X6 board, there are tons of different variations by country and region.

For example, a popular Mancala variation is called Bao (no, not the delicious Chinese dumpling dish). This variation originates from the African countries Kenya and Zanzibar, and has a 4X8 board with a more complex strategy involved.

Another popular variation is the game Pallanghuzi, which originates from Southern India. In this Mancala variation, players have a 2X7 grid with multiple stores. The board shape is different, and players will have to use some serious tactics to come out on top.

Why has Mancala Gotten So Popular?

Historically, part of the reason that Mancala was so popular is that it is very easy to create a board. While there are some very fancy-looking boards that have been discovered back in the day, you can get pretty basic with them too. All you need is a board with a few small holes in it and two big holes. You can make the pieces out of really anything, from seeds, to snail shells, to rocks. The very basic materials needed definitely helped the rise of Mancala in the ancient world

The more important thing though is that Mancala is just super fun to play! It requires players to use logic and reasoning in order to come out victorious over their opponent. If you somehow haven’t played Mancala before, we highly recommend that you give it a try! There is a reason that the Mancala origins go back so far, people of all generations love playing it.

When reading up on the Mancala origins, you might wonder if there are any other classic games that are almost as old as Mancala. Well, there actually are a few that fall into the same historical significance as Mancala. These are games that have the same storied past and are still played even up until today. We are talking about Chess and Backgammon, two titans of the board games industry. 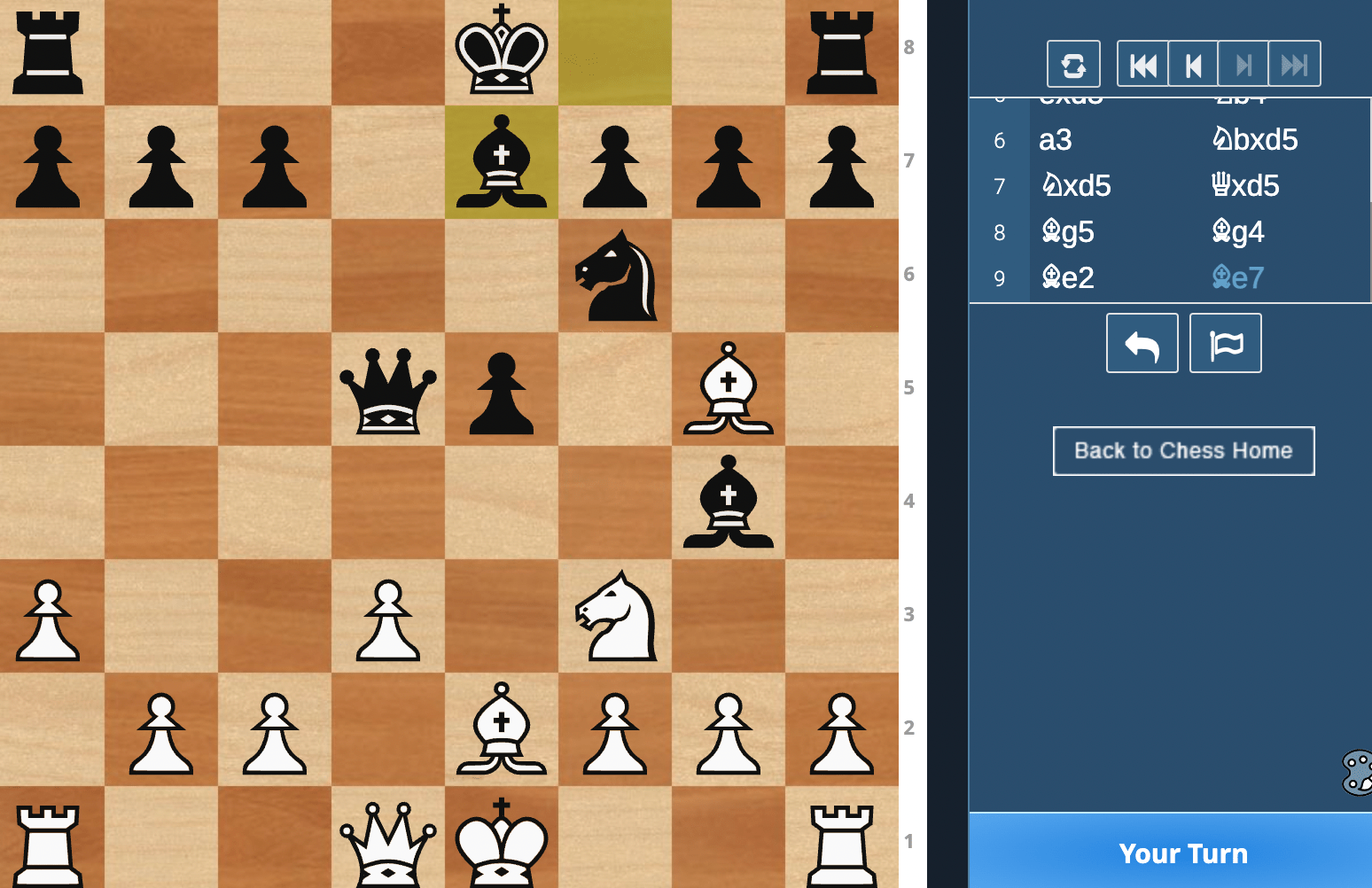 Chess has several parallels to Mancala. Much like Mancala, Chess has been around for centuries, originated in the Middle East, and has a simple board that made it easy to replicate on a large scale. One final similarity: they are both super fun to play!

One unfortunate quality of Chess is that it is significantly more difficult to learn than Mancala. Not to worry though, we have an entire blog on how to play Chess for those of you who want to learn. 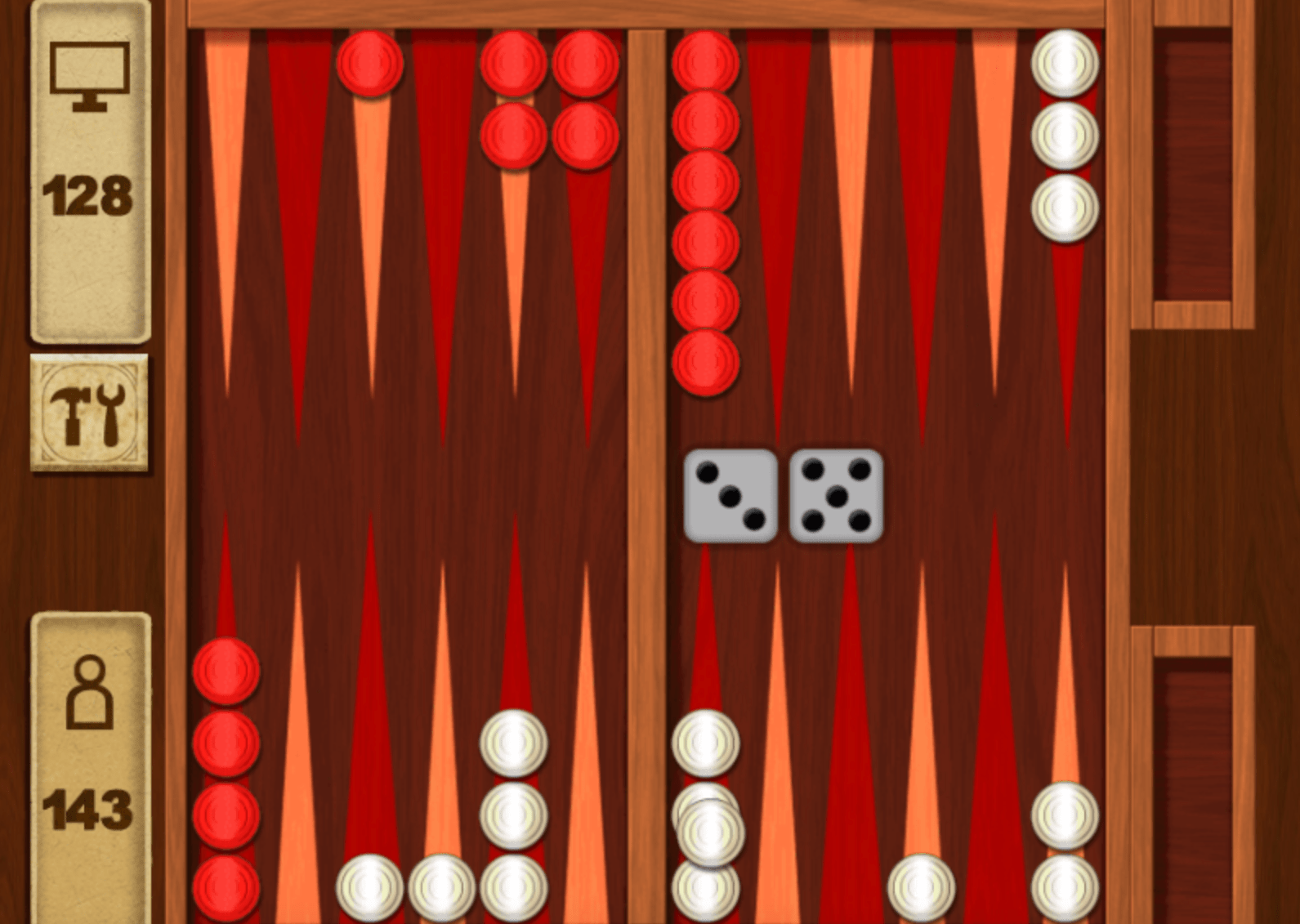 Backgammon is one of the only games in history that might be as old as Mancala. In Backgammon, players must move all of their pieces off of the board and into the boxes on the right side. This is a dice-rolling game that combines a good amount of luck and skill. If you are a novice to Backgammon and want to learn more about the rules, read our blog all about how to play Backgammon.

So now that you know all about the history of Mancala, make sure to go and check out the fun and fast-paced game!