Two Player Games to Compete Against Your Friends With

Two is the magic number when it comes to interactive gaming. Because it doesn’t matter how good AI gets, it will never beat that magic feeling of going head-to-head against another human. It could be pitting your strategic wits against a buddy or combining powers and beating some tricky challenges.

You don’t even need a gaming console or controllers. Nor do you need a board or a deck of cards. You just need a phone, tablet, or laptop and somebody to play with or against. So here are five different ways to enjoy some multiplayer online gaming at Coolmath Games:

Four in A Row 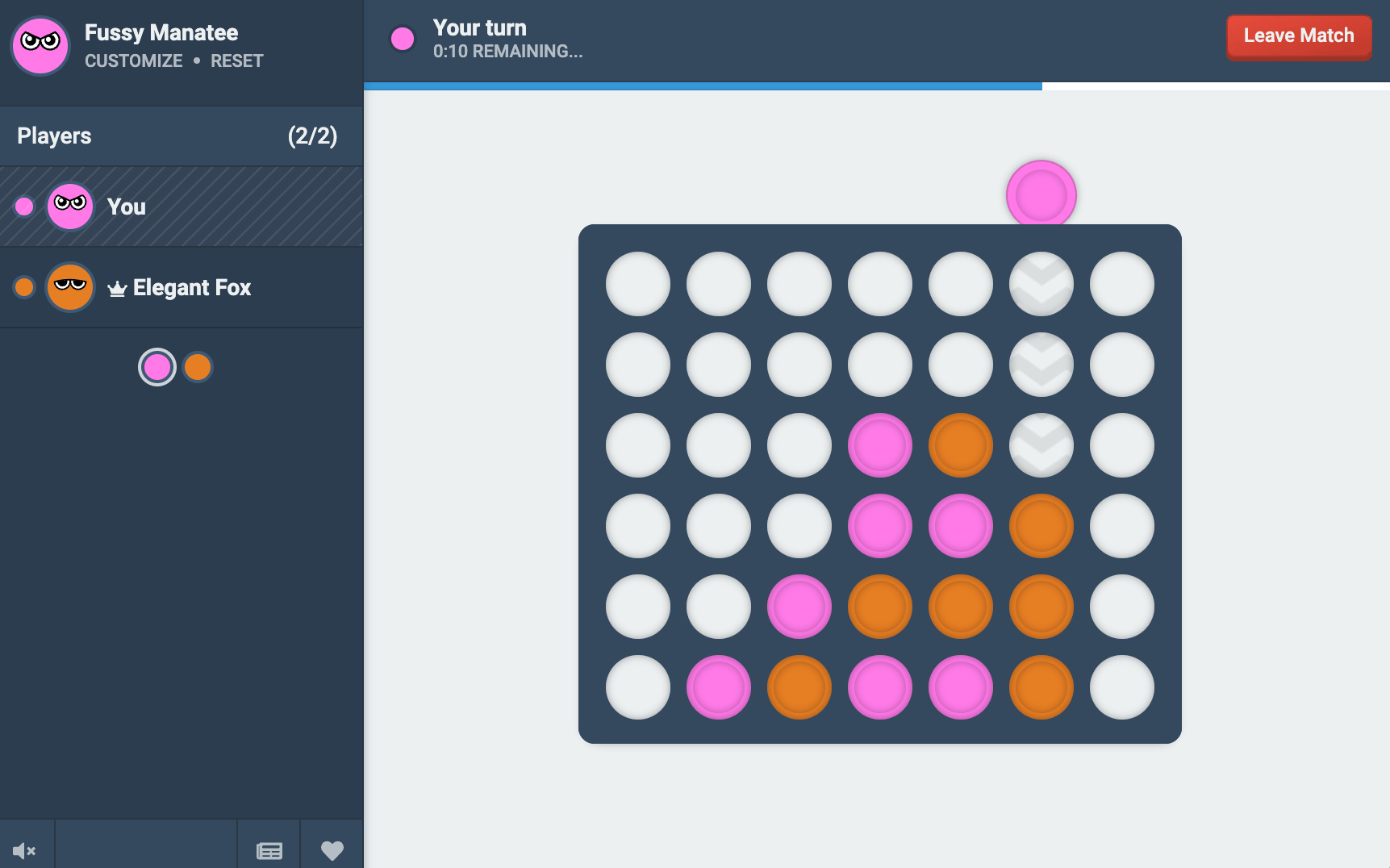 Two-player games don’t get much more classic than this. In Four In A Row, players drop colored tokens into slots to form a line of four. It seems really simple but the more pieces that are played, the more tricky it becomes to balance between attacking and defending.

The Coolmath Games version of Four in A Row cranks up the pressure with a time limit for each move. It creates a tense and fast-paced strategic battle that can be played against a friend in the same room or against somebody online.

To set up two-player mode in Four in A Row, choose to create a match with the ‘private option’ in the menu. You get to choose your options - colors, size of the grid, and how much time is given to choose your move. Then click on ‘invite friends’ to automatically copy the URL to your clipboard. Send it to your opponents and let the battle commence! 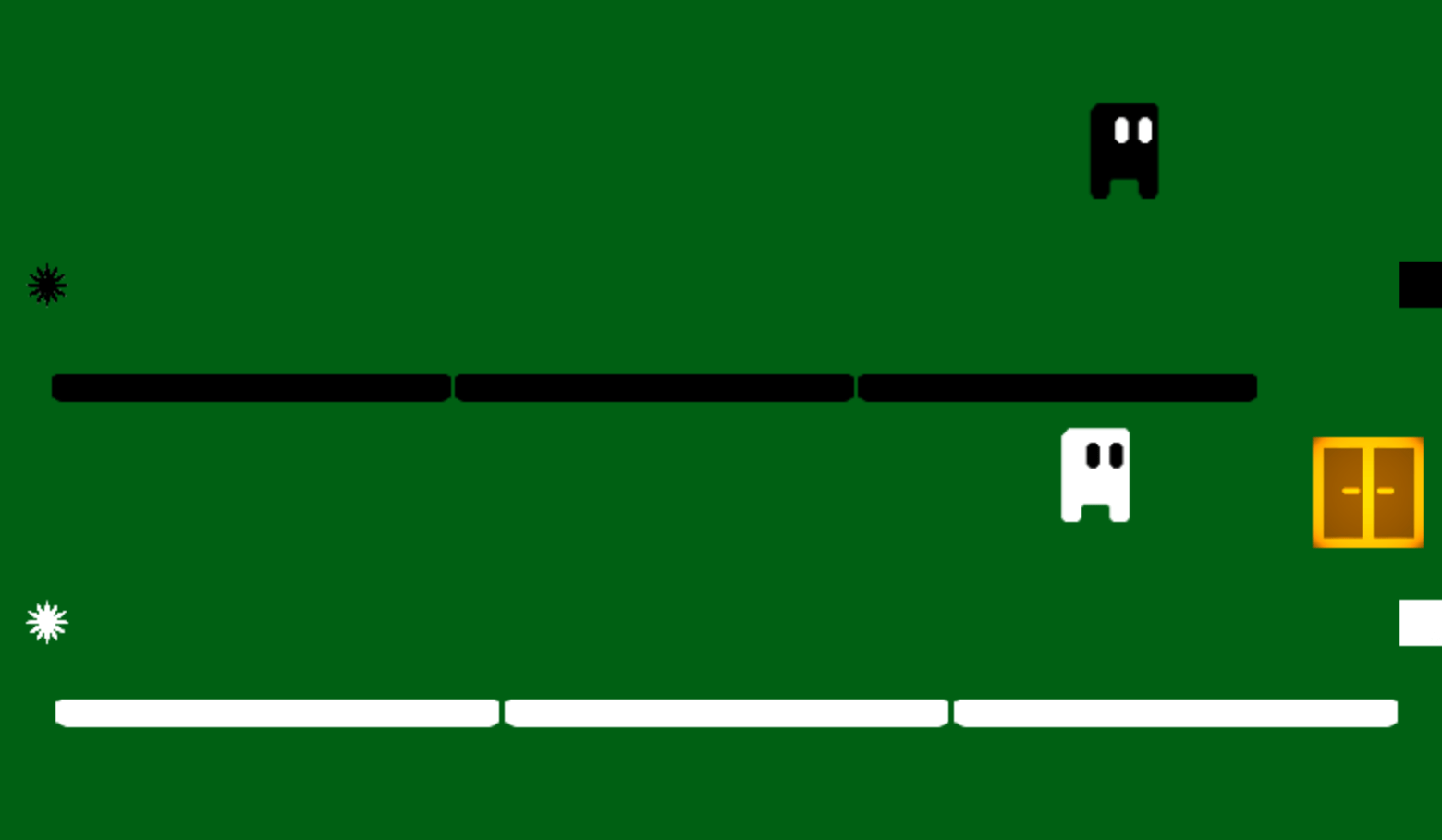 This is a genius bit of video game design that takes a few simple rules and turns them into an addictive two-player platformer. You control either a black or white character with the challenge of jumping your way across to the exit door on the right of the screen.

Each figure can only jump on platforms of the same color, but they can also jump on each other's heads. The only way to get to the exit is by working together and figuring out how you can help each other get to the other side.

The controls of Black and White are extremely easy to learn. Both players share the same keyboard to control each character, using the WASD and the arrow keys. With short levels to complete, it makes this an ideal choice as one of the more fun and quick two-player games. 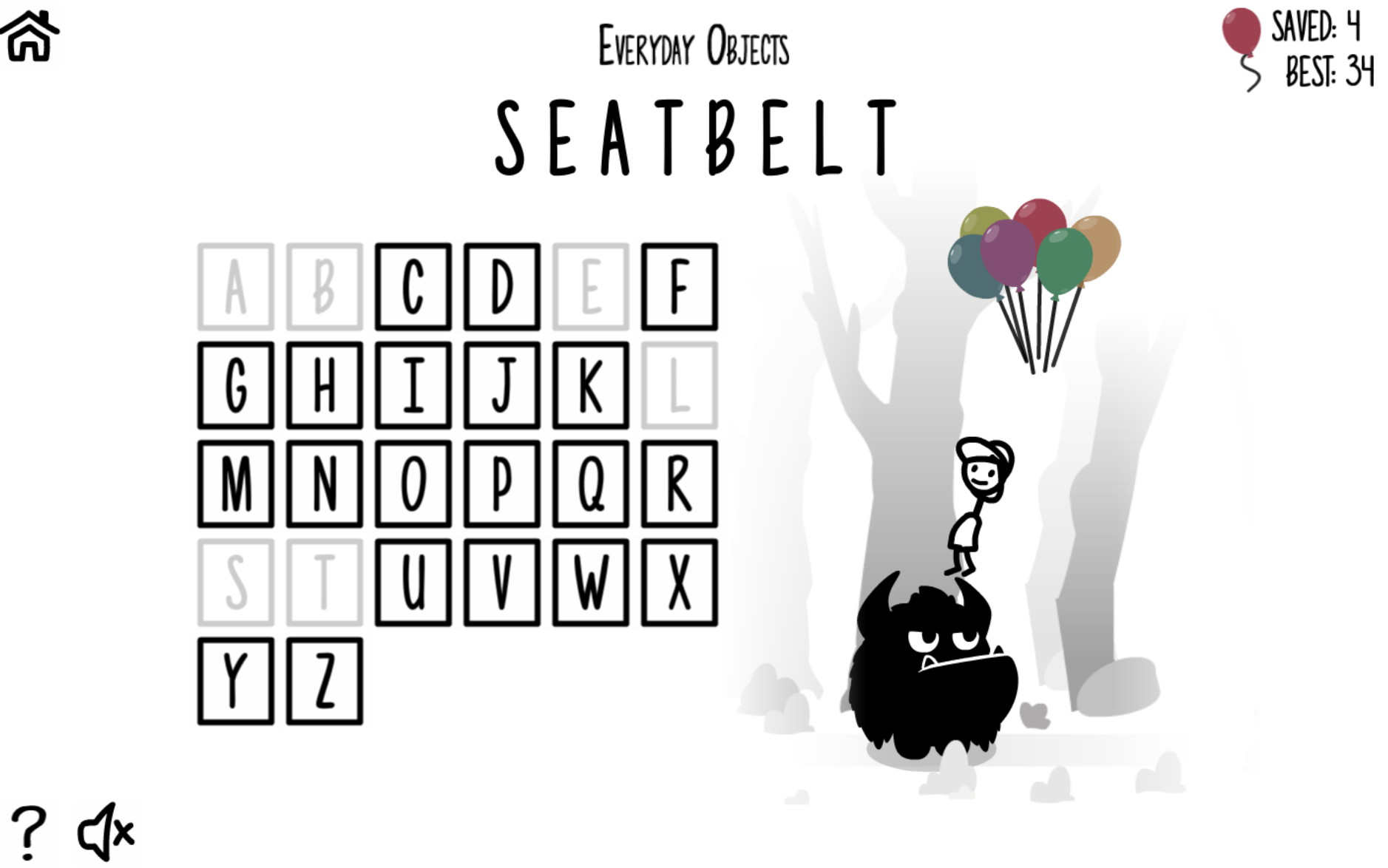 Challenge a friend to see who is the first to solve the secret word in this classic word game. You are given a theme or topic and can see how many words and letters it is so all you have to do is fill in the blanks by guessing letters.

The first to complete each word puzzle gets the most points and the winner is the player at the top of the leaderboard after all the rounds have been played. There’s a surprising amount of strategy needed to get good at this with both players being up against the clock. If you need some help though, don’t worry! We have an entire Coolmath Games blog dedicated to Hangman tips and tricks for beginners.

For a two-player Hangman game, you need to choose the ‘private game’ option. Click the ‘copy’ URL button and then send the link to your opponent. As the host, you decide how many rounds to play and the game will start as soon as you press ‘play’.

This is the deceptively simple classic game that was invented by French mathematician Édouard Lucas in the 19th century. You have a grid of dots and each player takes a turn to draw a line between the dots. If the line creates a closed square, you score a point and take another turn.

The further you get into a game, the more head-scratching it becomes. One wrong move and your opponent could be winning a whole chain of squares. Whoever gets the most squares filled by the end of the game is declared the winner.

Setting up head-to-head Dots and Boxes is simple. Choose the ‘two-player’ option and decide the size grid and whether you want a ‘quick’ or ‘normal’ game. The ‘quick’ option automatically fills in lots of the blanks so you can start filling boxes quicker. 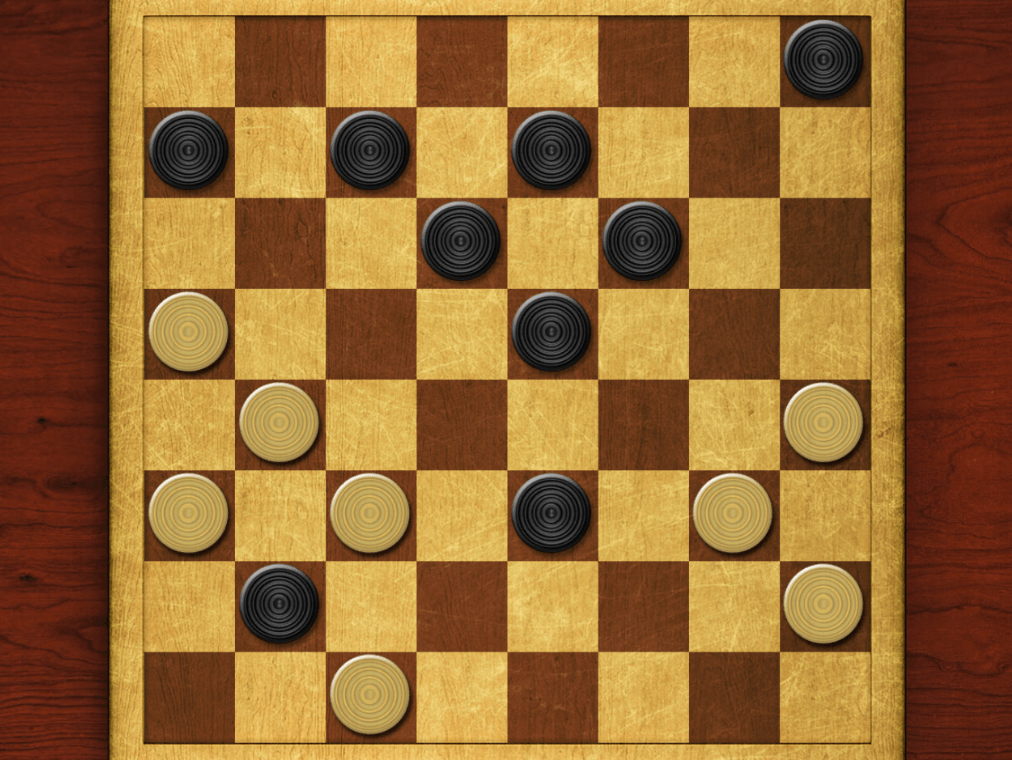 A sure sign that you’re playing one of the great two-player games is that it’s still being played more than four thousand years after it was invented. And that’s what Checkers, or Draughts as it’s known in the UK, has achieved. You can find more about its history here: Draughts or Checkers.

It’s the perfect two-player game for anyone wanting a tactical battle without the added complexities of Chess. Take turns moving your checkers diagonally and capturing your opponent’s pieces by jumping over them.

There are a couple of ways to handle a two-player Checkers game. You can create a room and set a password which you send to your opponent. They just have to click on the room and enter the password. Or you can play offline and simply share the keyboard and take turns.

You can find more great party games at our 2 Player Games playlist. You have the choice of everything from classic board games like Reversi and Backgammon to some more cooperative challenges with The Spectacular Lefty and Righty and the Fireboy & Watergirl games.