31, also known as scat, is a popular card game where the final goal is to draw and discard cards to get the highest score of 31 points. As simple as the game is, it requires the strategic thinking of other games like Four in a Row and Crazy Eights. The only way for players to master 31 is by having a good understanding of the objective of the game, the gameplay, the combinations you can use, and other variants in the rules.

31 is played with the standard 52-card deck, and every card has a different value. The 31 rules aren't very complicated to learn, which makes it great for beginners.

● Aces are the highest cards of the deck, as they are worth 11 points.

● They are followed by the face cards (kings, queens, and jacks) which are worth 10 points.

● Finally, the rest of the numbered cards from the deck are worth face value.

● Note that jokers are not used in the game.

The objective of the game is to score 31 points or a number closer to that by adding the card value of a three-card hand. For instance, if you have a king (10), an ace (11), and an 8, your hand would be worth 29 points. Note that all three cards you are adding have to be from one suit. So, if you have a king, a queen, and an ace of hearts, you will score 31. But if your hand has a king, a queen of hearts, and an ace of spades, you will only score 20 points.

The game starts when the dealer hands three cards to each player. The player sitting at the left of the dealer opens the game. After looking at their cards, they will either discard a card and draw one from the deck of cards or from the top of the discard pile, or keep their cards if they think they can score a good number with their hand.

If a player decides to draw a card from the discard pile, they will not be allowed to discard that card later in the game. However, if they grab one from the stock, they can discard it on the next round.

When a hand is good enough to score higher than other players or cannot get any better, the player knocks on the table. Knocking tells the other players they have one last round before everyone reveals their cards. The knocker is not allowed to draw or discard in the final round. Once the last player has had their final turn, all players reveal their cards. The player with the lowest score loses a life.

Sometimes a player can obtain a 31-point scoring hand before anyone knocks. If that is the case, the player has to show their hand, and all the other players lose the round. This type of hand is known as blitz.

One of the greatest things about 31 is that it is flexible enough to be played differently. In some games, it can be played with a 3-of-a-kind hand, that is three cards of the same value but belonging to different suits. In this case, the hand value is 30.5 points.

Some versions of the game start when the dealer hands three cards to each player and places three cards face up at the center of the table. This hand is called the “widow.” In this version of the game, the first player can exchange one or more cards with the equivalent number in the widow. This version also finishes with the knocker announcing the last round for the rest of the players.

Winning 31 depends partly on luck but mostly on the careful choices of the player with the hand they are dealt and how well they know the 31 rules. So, the golden rule for making good choices in the game is being observant of the cards the other players discard and draw. This will help you find out the possible set of cards they are gathering.

After knowing this, the second rule is to choose wisely when it comes to the cards you discard. Let’s say the next player discarded an ace and drew an 8 of spades. This could mean that they are either collecting a hand of spades or a 3 of a kind hand made of eights. By considering this, you can decide which cards to discard without giving the victory to your opponent.

In this sense, you also have to be careful with the cards you draw, so as not to reveal your strategy to other players. This tip will also help you know when to be the knocker and get the highest score. This key strategy is also helpful for other games like solitaire, hearts, or rummy.

By knowing these 31 rules and strategies, the next time you play cards with your friends you’ll be sure to impress them and, more than anything, have fun. Don’t forget rule number one: 31 is a fun card game - perfect for having a great time with others. 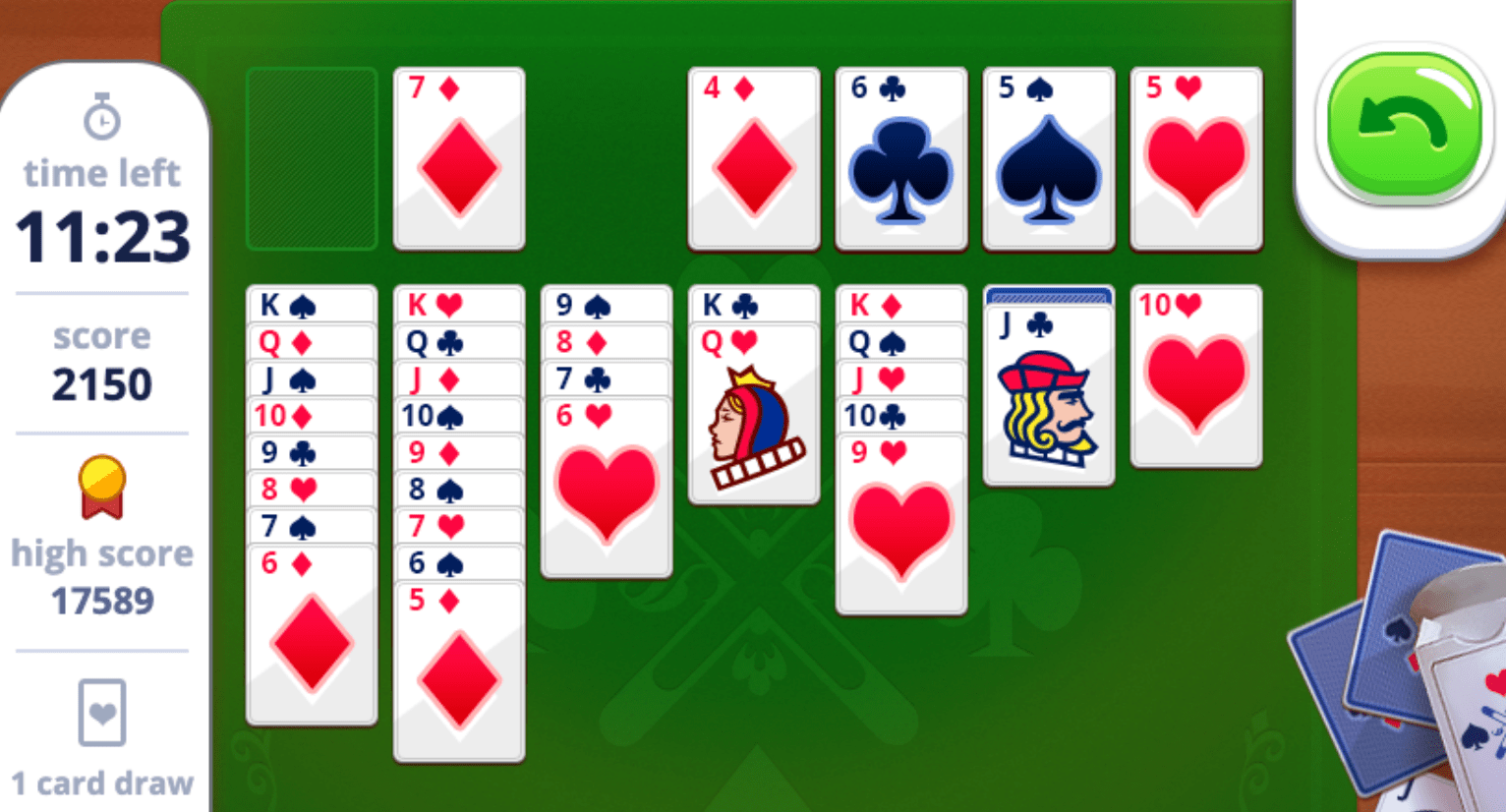 If this post has fired up your interest in strategy skills, check out the best strategy games to show your abilities. Also, if you just really love card games in general, don’t miss the history of solitaire.