Most Popular Coolmath Games of 2022

2022 has been a wild ride, with the gaming community being no exception. There have been tons of new and exciting games, including browser games. In this blog, we will go over some of the most popular games of 2022, along with some of the new games that have really taken off here at Coolmath Games over the past year.

The most popular games of 2022 will probably come as no shock to anyone who plays games here regularly. All of these games are on our top 10 games section of the home page, and they aren’t likely to leave that area anytime soon.

It will come as a surprise to no one that Run 3 is at the top of the list of most popular games 2022. The action, the maps, the creativity, the insane amount of levels. Every component of Run 3 makes for an awesome gaming experience that just about anyone will love. If you have somehow not played Run 3 yet, make sure to go and check it out. It's one of the most dynamic platformer games that we have.

For those of you who have played Run 3 before, but want to learn some additional tips, check out our Coolmatrh Games blog about Run 3 strategies. Even if you are an expert in the game, there is probably still something new that you can learn from reading this blog. 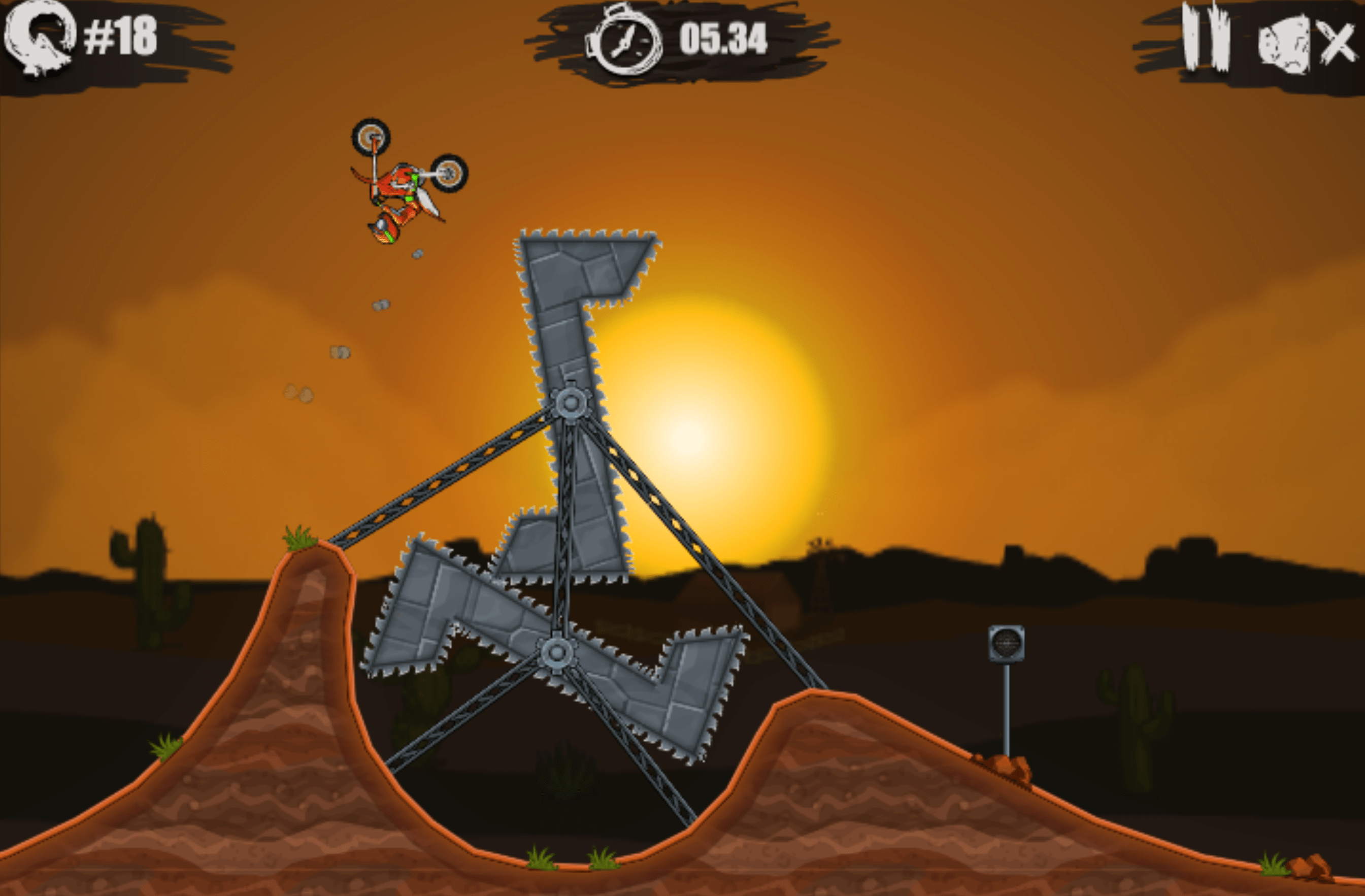 This engine-powered game is the pinnacle of motorcycle games here at Coolmath Games. In Moto X3M, players must make it from one end of the map to the other in as little time as possible. Do flips to shave off time and get some awesome style points.

While Moto X3M is a very fun game, it can also be pretty hard to get 3 stars on every single level. If you need some help, check out our blog all about how to play Moto X3M. After you get done beating every level, check out the rest of our Moto X3M games, each with brand-new maps and themes.

The third on the list of the most popular games of 2022 is Fireboy and Watergirl, the pinnacle of 2-player games here at Coolmath Games. Grab a friend and traverse your way through the mysterious temple. Just make sure not to touch the wrong element, or else you will have to start over!

There were several new games released in 2022 that popped off. From skill games to platformer games to retro games, there was no shortage of variety this year. We’ve compiled a list of the new games that especially resonated with fans.

Many fans of Powerline.io really enjoy playing Hexanaut. The goals of both games are similar – become the biggest, baddest player that you can be. In Hexanaut.io, the goal is to capture 20% of the map. On the way though, other players are trying to grab the same land as you. Cut off their tails and avoid their attacks in order to destroy them and take their land made up of hexagonal tiles. For lovers of IO games, Hexanaut is the perfect title.

We have to admit though, Hexanaut is a very difficult game to win. No worries though, we have a strategy guide to Hexanaut for players who are struggling to dominate the map. 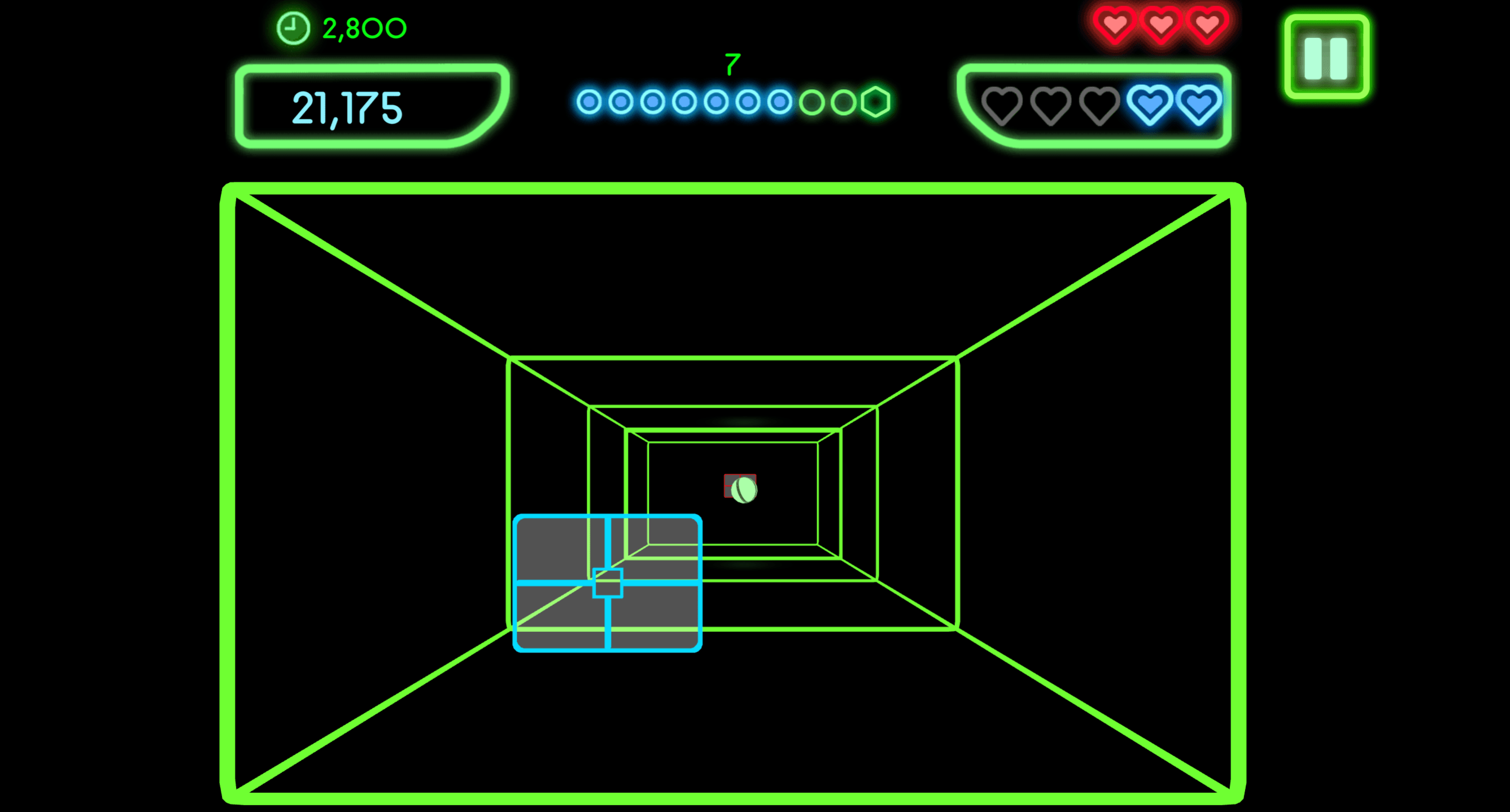 Based on the game Atari Pong (which is also new to Coolmath Games this year), Curve Ball 3D puts a 3-dimensional spin on the classic game. This includes adding characteristics that only a 3D game could have, such as putting spin on the ball. If you like Pong at all, then we highly recommend that you check out Curve Ball 3D.

While playing is fun, actually making it all the way to level 10 and completing the game is ridiculously difficult. To get some tips and tricks, check out our Coolmath Games blog on how to play Curve Ball 3D.

If you haven’t played all of our most popular games of 2022, what are you waiting for? It’s no coincidence that so many people played all of these games so often, they all have such fun and interactive gameplay.

If you want to play a few other popular games while you’re at it, check out the rest of our popular games section. Odds are that there’s a game that you’ll love on the list, you just haven’t played it yet!