People have been playing and enjoying games as a form of entertainment for several centuries now. This includes some of the earliest forms of play and board games, like pig’s bladder footballs and Backgammon in Mesopotamia, to the latest gaming systems like the PlayStation 5 and Microsoft Xbox Series X.

Seeking entertainment is a natural human instinct and connects to the innate sense of community and connection when we find a game that both scratches that itch and soothes us– which is the basis of the feeling of old nostalgia games.

In general, nostalgic feelings and retro gaming can go hand-in-hand, whether it be reminiscing about PC games, your old Nintendo NES Classic Edition, Donkey Kong and Super Mario’s battle, or even a Club Penguin gameplay account. Computer and video game nostalgia is a very real phenomenon for people around the world, and the gaming industry definitely taps into that!

Let’s delve into 6 of the most nostalgic games, and discuss what makes them so important to memories that they immediately induce nostalgia, whether it be the appearance of little grey squares in Minesweeper or the sound of blocks moving in Bloxorz.

Read on to rediscover some of the old nostalgic games that thrilled and delighted, including ways to play them today!

The predecessor of many new games for mobile devices, Snake was originally found on very early cell phones such as Nokia models, and has experienced many remake forms due to its popularity as one of many peoples’ favorite older games.

By guiding the little pixel snake around the screen, players delve into a world that is simple but complicated, as you race around to eat the apples and grow your snake.

Snake has had many re-releases, including a Google Maps edition, and has truly become an entire video game genre. You can test your slithering skills not only with the original but also with our other versions like Snake Slider! 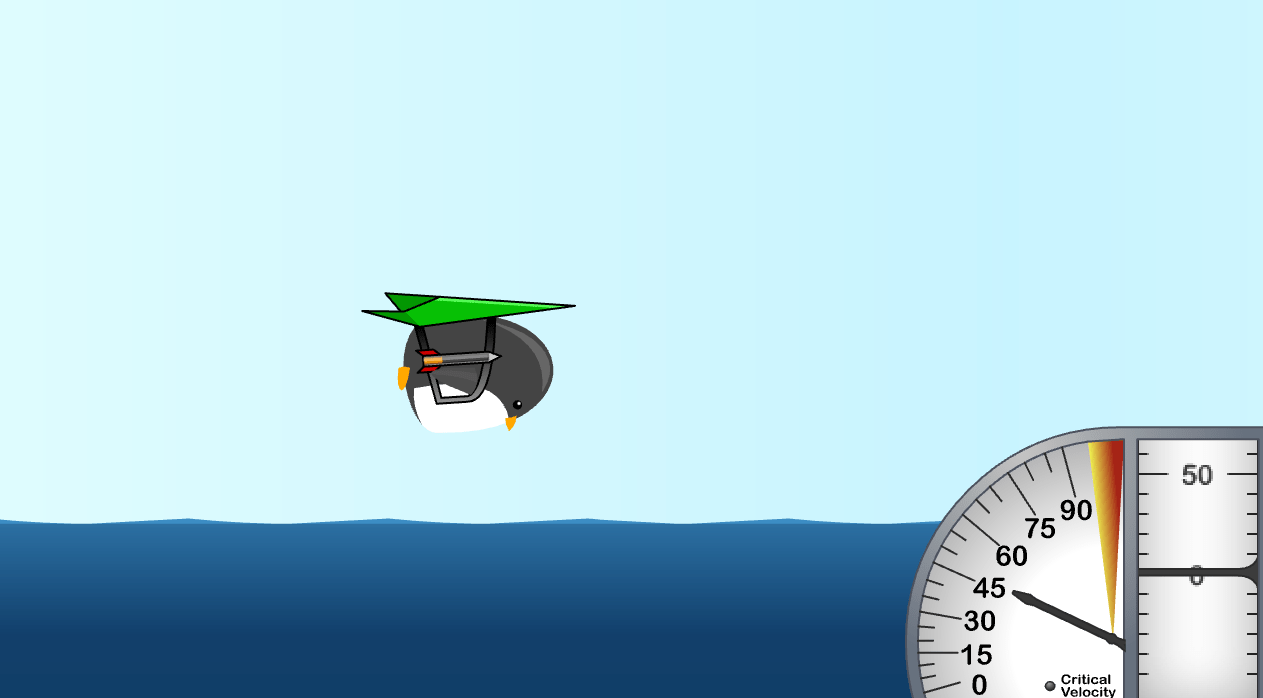 Modern games, stand aside! Learn to Fly follows a penguin that longs to be airborne, and it’s up to gamers to make it happen. It is a more recent addition to nostalgic games. Learn to Fly was published to our site in 2011, and it has been a staple of Coolmath Games for nearly that long.

For many, this game is a sort of adorable Windows Flight Simulator sibling and the predecessor of games like Flappy Bird, which became very popular for a short while. If you want to delve further into the world of Learn to Fly, you can also play Learn to Fly Idle for a different experience. 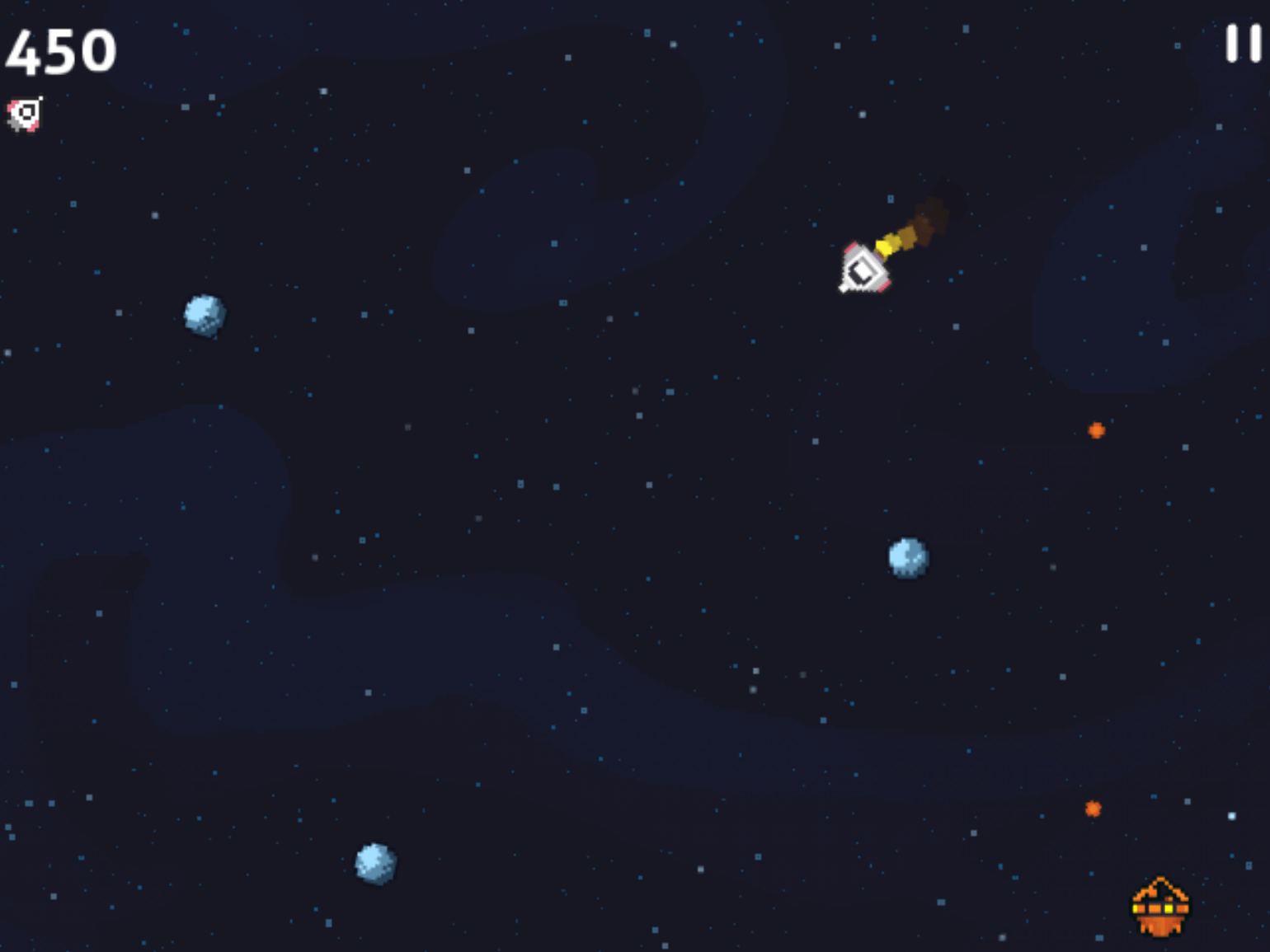 Hot off the heels of first-time 1970s and 80s spaceship-shooter games like Space Invaders and Galaxy Game, our take on these nostalgic memories is Retro Space Blaster as an answer to such gaming experiences. It also harkens back to the original Asteroid title from 1979 which was a very popular arcade game by Atari.

These other games were some of the most important of their time, including legacy sequels, remake titles, and possibly the ancestors of certain modern shooters like Call of Duty, Halo, and even Doom, as a model that is incredibly amenable to multiplayer setups.

It was one of the first adventure game titles that allows the user to navigate their way through a turn-based puzzle setting– a mechanic that becomes replicated across many modern games, including Sid Meyer’s Civilization and even some dungeons in the Legend of Zelda titles.

As such, nostalgic gamers might summon images of the panes of gray squares and tentative testing for which blocks might contain the deadly explosives. As one of the most memorable desktop games for early PCs, it’s no wonder that Minesweeper has had such an impact on future developments and nostalgic feelings.

On our site, we have a beginner's guide to Minesweeper, as well as a how to play Minesweeper blog if you have the time and want to check those out as well.

First developed as a strategic browser game that employs pillar blocks like puzzle pieces in 2007, this game might be seen as a halfway point between 2D Tetris and 3D Minecraft, reminiscent of these nostalgic games.

Bloxorz has the look and feel of an indie-type game, but the process of guiding the pillar into the gap is surprisingly addictive. This mechanic has been partially replicated by games like Lara Croft Go for mobile, but the original pillar challenge remains firmly in Bloxorz’s court, right here on Coolmath Games. 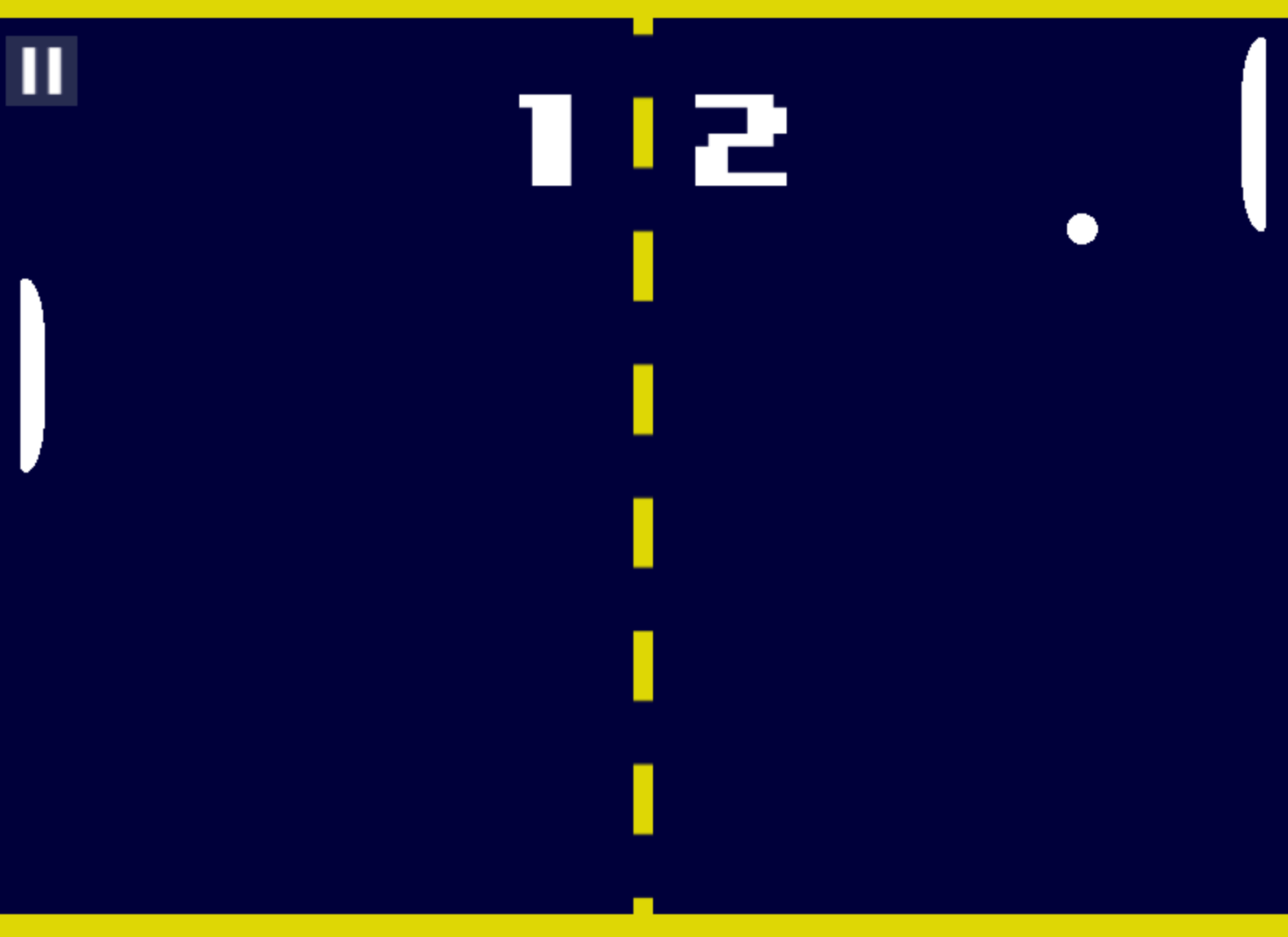 For many gamers of a certain generation, the first game played on an early arcade console was the original Pong, released by the game developer Atari in 1972. This was a revolution in game design, including 2D pixel graphics that paved the way for further development both in the arcade game sector and in new, at-home gaming consoles.

Check out Retro Ping Pong, switch the mode tab to “Classic”, and have fun replaying this king of the classic games!

And if you’re feeling like you have been bitten by the bug of nostalgic games after reminiscing about some original titles, check out our Classic Games Playlist for a variety of things to lose yourself in, and challenge friends to join!