Over the years we have seen a rapid change in the quality of gaming - from the early Ping Pong gamto until the virtual or augmented reality games of today. Read on to delve further into the history of gaming.

A big development in the visual quality of gaming was going from 2D games to 3D games. By adding the third dimension to games, it has created a sense of depth and immersion. We could view games from different angles and ultimately create a better gaming experience for the player. Discover the different 3D games we have to offer at Coolmath Games with our 3D games blog post. 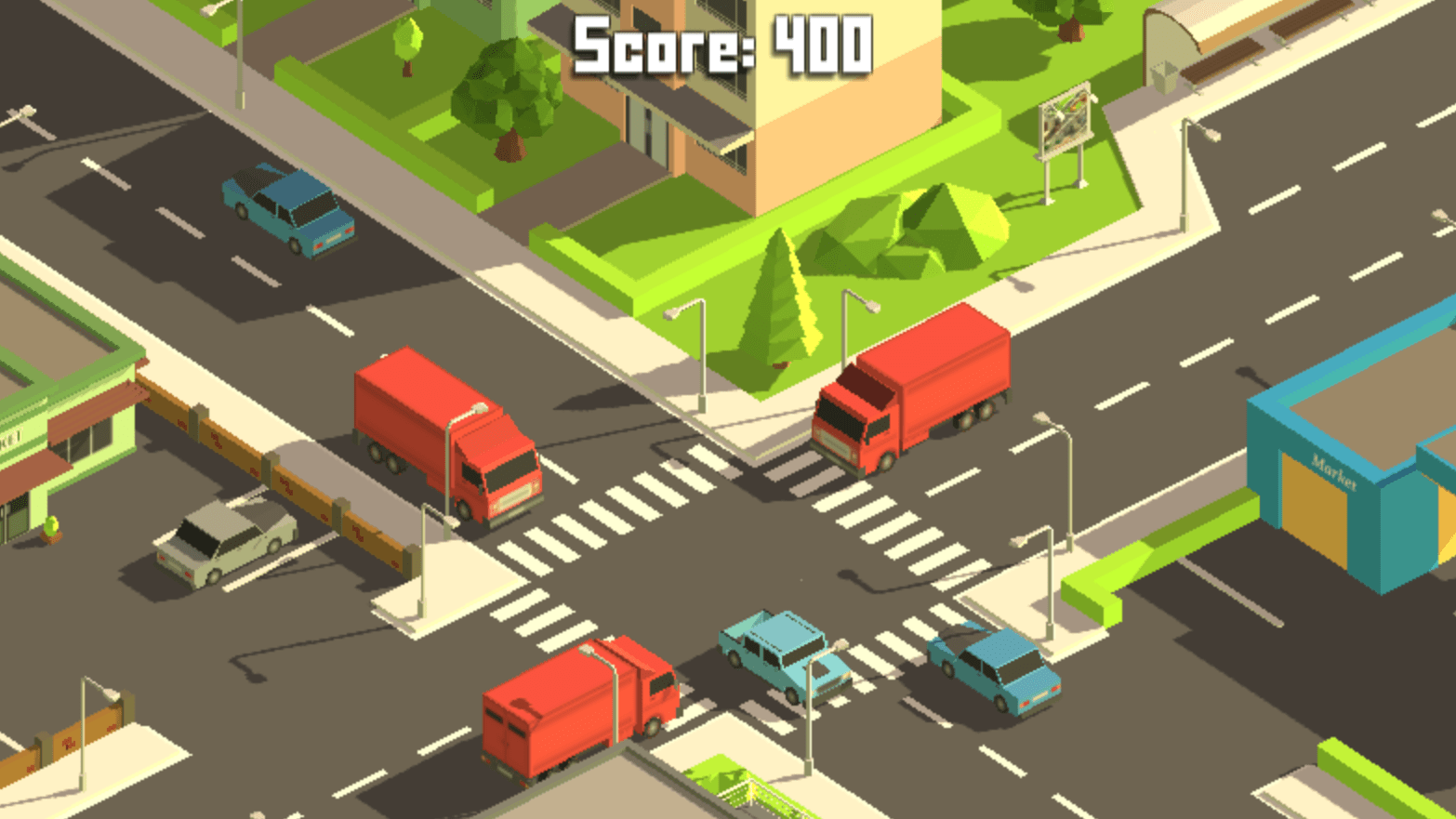 Whether you’ve got a driver's license or not, Traffic Mania is a fantastic 3D game from Coolmath Games. Here, the player takes on the role of a traffic officer and controls the very busy junction in the game. Although this seems like a very simple game, you have to contend with multiple areas and multiple vehicles of increasing difficulty as the game progresses. The 3D aspect of the game allows players to really immerse themselves into the game, having to work and manage different areas of the screen. Although this could be achieved with a 2D game, it wouldn’t give you the depth perception of oncoming traffic that this game is able to utilize brilliantly.

Blocks From A New Perspective 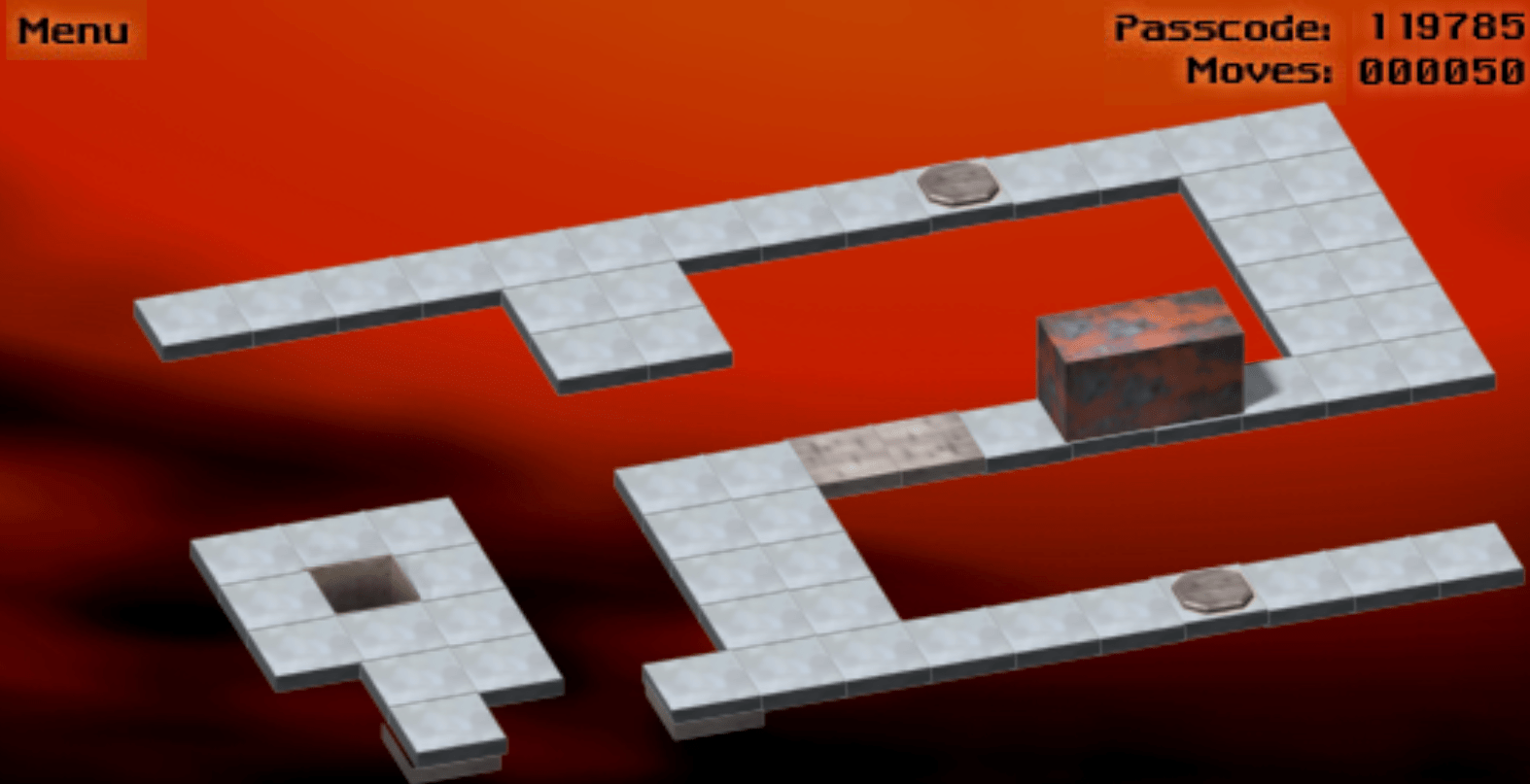 One of the most competitive online strategy games out there is Bloxorz. It takes a lot of skill to guide the 2-block cuboid around the game map and into the hole. Sounds easy and straightforward on the surface, but this game relies on the player’s skill set to navigate across the map by rolling the block onto its short and long sides. There are elements of math involved, as well as having to work out if the block would survive the next turn or fall off the game map. This game could only work in 3D as you have to see different perspectives of the 3D shape. These factors give it competitive gameplay which couldn’t be achieved in 2D.

Added Dimension On An Old Classic

A new take on the classic game of pong, Curve Ball 3D upgrades the game to think about the different dimensions. We have all played pong (or pong-related games) in our time. It is a relatively simple game to play and although it can increase in difficulty from speed or even multiple balls going from one side to the other side, it is a classic. Now, this has been turned into a 3D game in a new and fascinating way. The game works by bouncing the ball from the background to the foreground, as if it was a game of table tennis. Using the arrows, you have to move the paddle to deflect the ball. It is a great new take on a classic game and definitely worth a play.

Want to learn more about Curve Ball 3D? Check out our Coolmath Games blog all about how to play Curve Ball 3D. We’ve included several useful tips and tricks to help you beat all 10 levels.

Run For Your Life 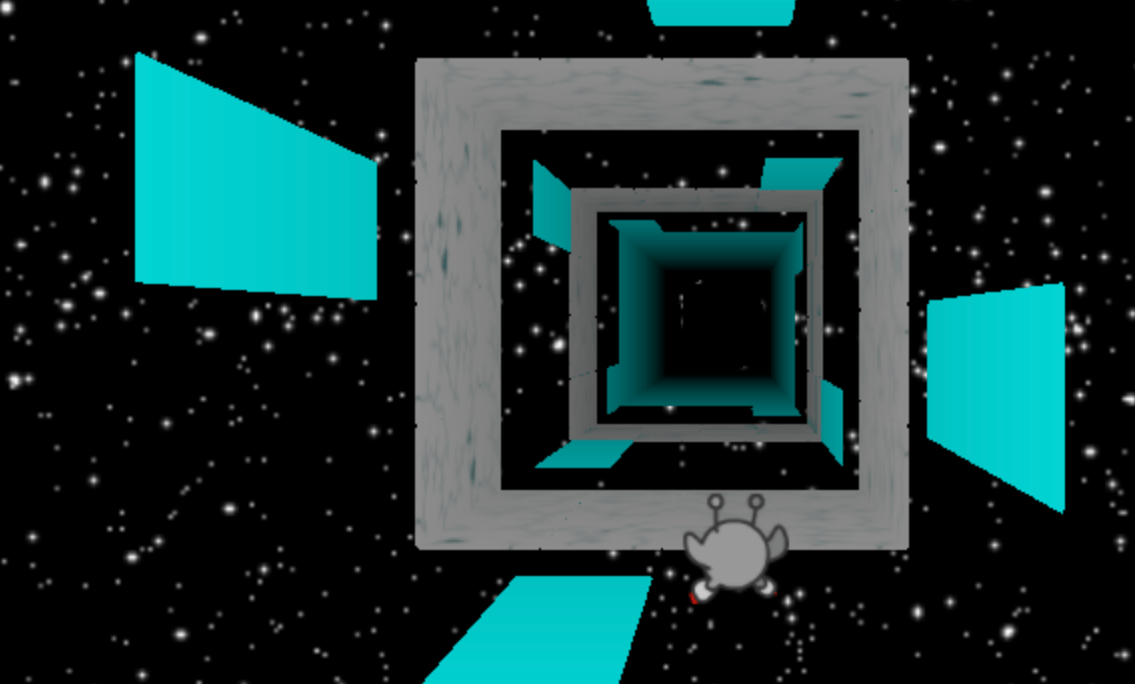 This game wouldn’t be possible unless it was in 3D and the experience of being able to jump around a 3D object keeps you entertained for hours. Coolmath Games has come out with its new iteration, Run 3. Your task is to get the runner (you can unlock different characters with different abilities as you progress through the game) to run through the course without falling through the holes. What makes this game really exciting is that you can run through a 3D shape so you can move to the walls which then become your new floor; this becomes integral as the game progresses.

If you love Run 3, you should also check out the original game of the series, Run! It is a more simplistic game, but just as much fun. We even have an entire Coolmath Games blog on how to play Run if you are a beginner and want some tips.

The new take on marble run is a great game to play. Having to decipher the maze using the arrow keys to get your marble from A to B is a wonderful concept that can only be enjoyed in 3D. Each level increases in difficulty with different obstacles along the way to make it even more challenging. You can easily lose an hour trying to beat every level in this game! The game is also very responsive to the controls so you can have acute precision. Try out Marble Trap and see how far you get!

If the games above don’t intrigue you, you can look at plenty more captivating 3D games from Coolmath Games by going to this playlist. Here you will find dozens of games at your fingertips and be transported into totally new gameplay at the touch of a button!

If there’s one takeaway from the blog, it’s this: 3D Games on Coolmath Games are immersive, playful, and will leave you wanting more!